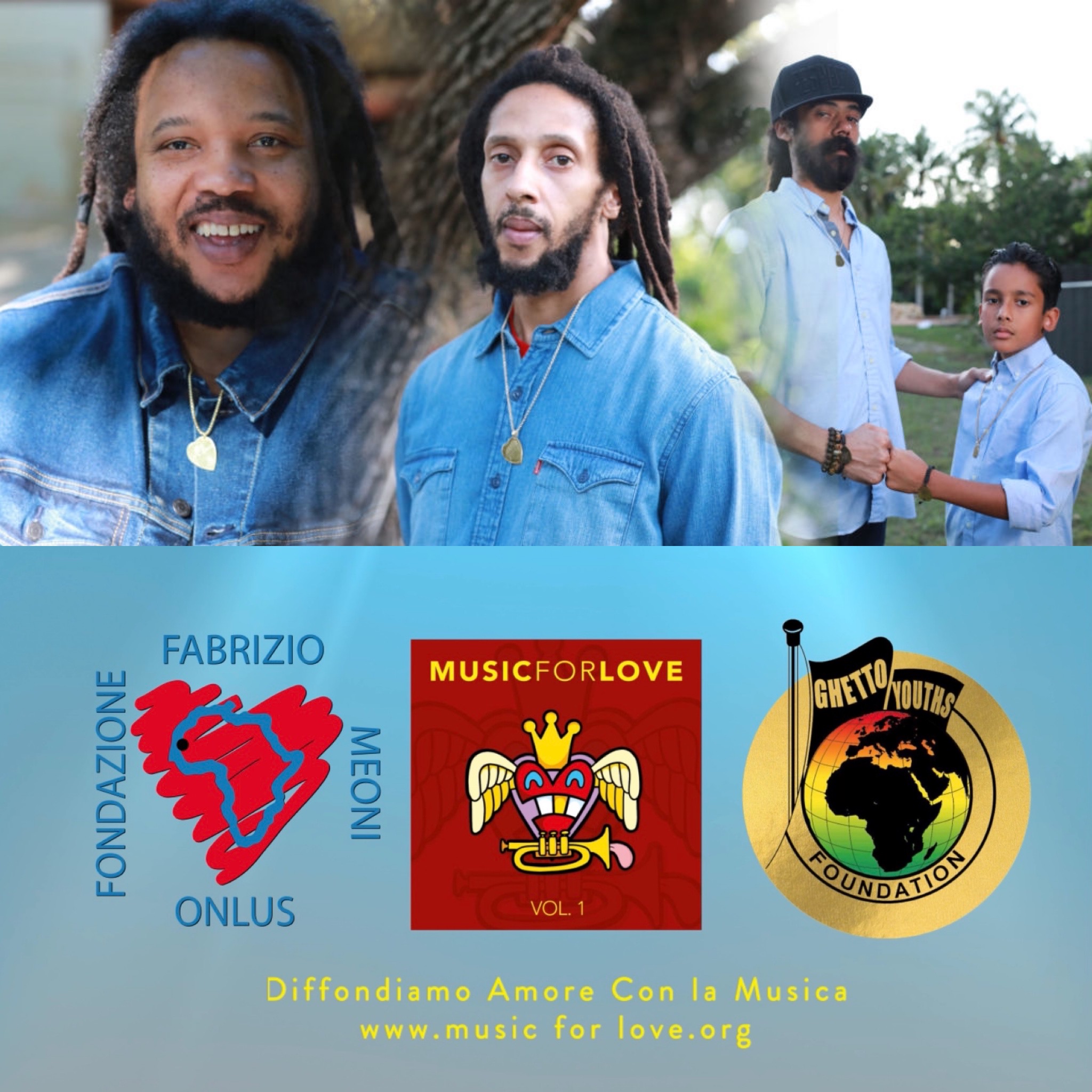 Cantabile by Michel Petrucciani, remix version of the original track by Grammy Award Damian Marley Speak Life and the song dedicated to Miles Davis, Dreaming Miles
are three of the tracks included in
MUSIC FOR LOVE VOL.1

are three of the tracks included in

The album will be released on Friday January 22nd

14 tracks, 29 artists of 8 nationalities with influences and musical genres  from different cultures in support of  GHETTO YOUTHS FOUNDATION the charitable organization founded and directed by STEPHEN, DAMIAN and JULIAN MARLEY AND THE FONDAZIONE FABRIZIO MEONI ONLUS

“I was cursed by the music. Even when I slept or woke up, I had music in my head. Life is an adventure and a challenge. It is not something to ask for stability. It is a change to continue creation ”     Miles Davis

Cantabile by Michel Petrucciani, Speak Life a remix of the original track by Grammy award winner Damian Marley, the youngest son of Bob Marley, and the song dedicated to Miles Davis, Dreaming Miles are just three of the songs contained in MUSIC FOR LOVE VOL.1. Listening to Fabrizio Bosso’s trumpet on a piece by Petrucciani, Riccardo Onori’s guitar together with Stefano De Donato’s bass on a piece by Damian Marley is not common.

Born from an idea of the Italian textile entrepreneur who lives in the United States Franco Nannucci, which he had following a concert and a recording session in Italy in the summer of 2019, and after taking shape in September of the same year thanks to the intervention by Stefano De Donato, the eclectic founder and bassist of the funk group Dirotta su Cuba, MUSIC FOR LOVE VOL.1, distributed in globally by Music for Love and Maqueta Records will be released on Friday, January 22nd.

“This is a big and ambitious project. It was a real journey, a movie, a puzzle that one by one found the pieces to complete itself. Like magic – says Franco Nannucci – An idea that lasted 15 months until it found its final form. An idea born almost by chance from the dream of being able to listen to Michel Petrucciani playing with Fabrizio Bosso, from a song and message by Damian Marley, and the dream of dedicating a song to Miles Davis. Dreams that I would never have believed I could achieve “.

“Many serious and important projects arise from fun moments: in front of a pizza, Franco threw me the challenge …. to compose, arrange and produce an album with 30 musicians, of different nationalities, different genres, different musical languages, and an unprovable duo of Visionary Dreamers. From Istanbul to Rio, from Moscow to Senegal passing via New York via Kingston … around the world in a single Album and for a common purpose … a journey not to escape from life but not to let it escape !!! The experience was beautiful and equally tiring but now, that I have finished the production, I miss that continuous creative stimulus that I have literally quenched my thirst for over a year … and I no longer listen to music in the same way as before” the comment of Stefano De Donato

But not only. In addition to the dream of being able to dedicate a song to Miles Davis, one of the most famous jazz players in history, as well as being able to merge the voices and sounds of 29 artists from 8 countries into 14 songs, MUSIC FOR LOVE VOL. 1 blends musical influences and musical inspirations from all over the world to an important charitable project, thanks to the non-profit organization MUSIC FOR LOVE, founded by Franco Nannucci, aimed at providing tangible and effective financial support to various charity projects around the world.

100% of the proceeds from the sale of the album and any concerts/merchandise will be in fact donated to the FABRIZIO MEONI ONLUS FOUNDATION and to the GHETTO YOUTHS FOUNDATION, the charitable organization founded and directed by Stephen, Damian, and Julian Marley, sons of the legend Bob Marley.

“The collaboration with the Ghetto Youths Foundation has energized our organization in an incredible way, as it is easy to imagine. A small organization like ours, born in 2016 and grown thanks to my commitment and financial support with few friends – continued Franco Nannucci – Having the opportunity to collaborate with the Marley family, which represents Bob Marley, an icon of world music and its message of peace, solidarity, and equality on a global scale, is not only a great honor and opportunity but above all an important responsibility for me and all of us “.

“Ghetto Youths Foundation is honored to participate in this mission-based project underlining the universal o power of music to transform lives, and touch peoples’ hearts,” said Ghetto Youths Foundation Executive Director Eva Silerstein. “We are grateful for the support generated by this reléase which will deeply impact young people in need, both in Jamaica and across the globe.”

“Having received the blessing of Damien Marley for Speak Life and Alexandre Petrucciani for Cantabile are a further gift made to this album that fills me with pride. Even the artistic direction, the arrangements, and the mix of Stefano De Donato and Sonny King’s album Master are precious gifts, as well as Chuck Alkazian’s Master for the song Um Amor Assim plus the beautiful cover designed for use by the artist Aleandro Roncarà – Franco Nannucci concludes – I also sincerely thank all the artists for having donated their art to this project and for believing in my vision. Diversity, inclusion, and equality are our strengths. We talk with music, we fight with music, we spread the love with music. Music, the true universal language “.

This is the list of the tracks contained on the album:

Founded by Stephen, Damian, and Julian Marley, the Ghetto Youths Foundation is a non-profit organization dedicated to providing resources and opportunities to communities in need, anywhere.

The Ghetto Youths Foundation is dedicated to creating social change and equity, with a focus on providing opportunities to young people, seniors, and families from compromised communities and challenging situations.

For more than two decades, the Family of the legendary Bob Marley — artist, prophet, world-renown messenger of peace and equality — have very quietly and humbly created life-changing, innovative, and impactful outreach initiatives across the globe.  Today, the Ghetto Youths Foundation proudly carries on this legacy of giving through charitable works and programs.

To learn more, and to support Ghetto Youths Foundation’s work in Trench Town and beyond, please visit: www.ghettoyouthsfoundation.org

Let the hungry be fed, the naked clothed, the sick nourished, the aged protected, and the infants cared for… 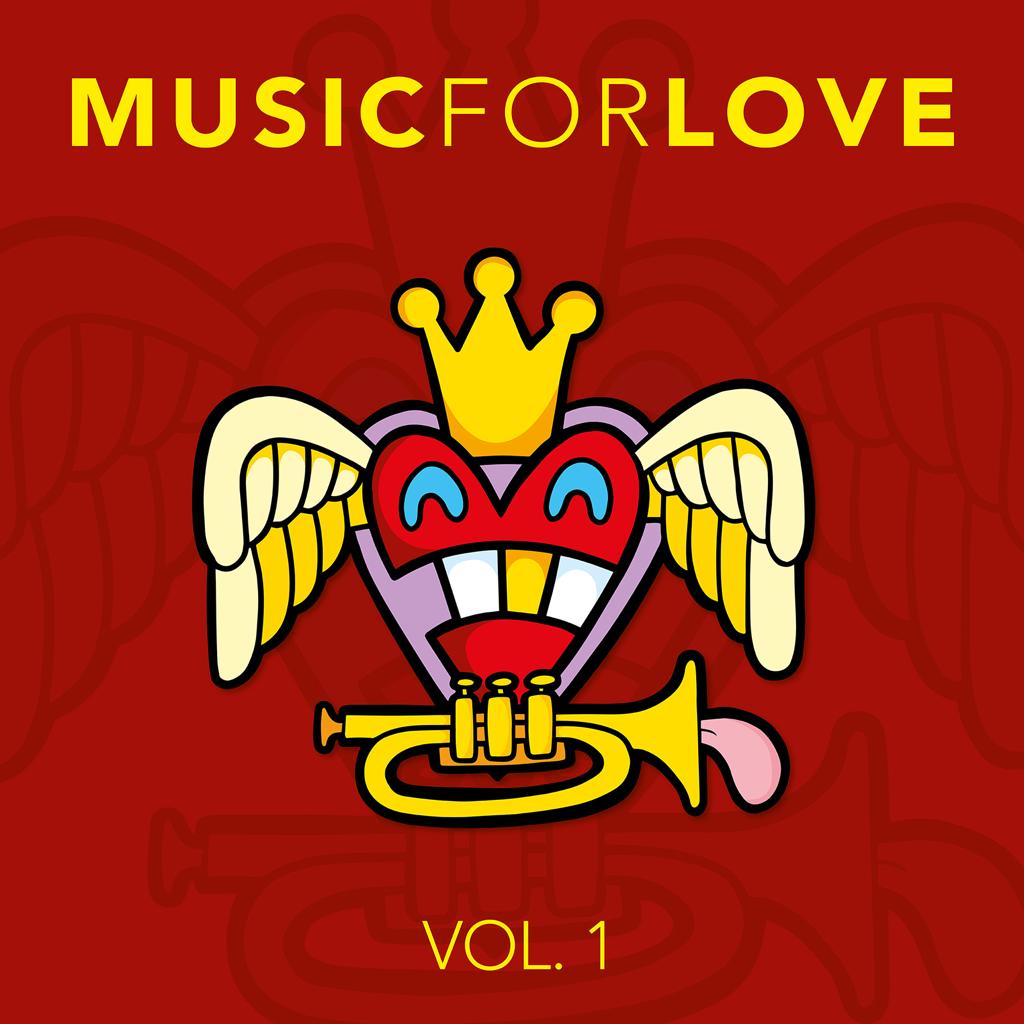 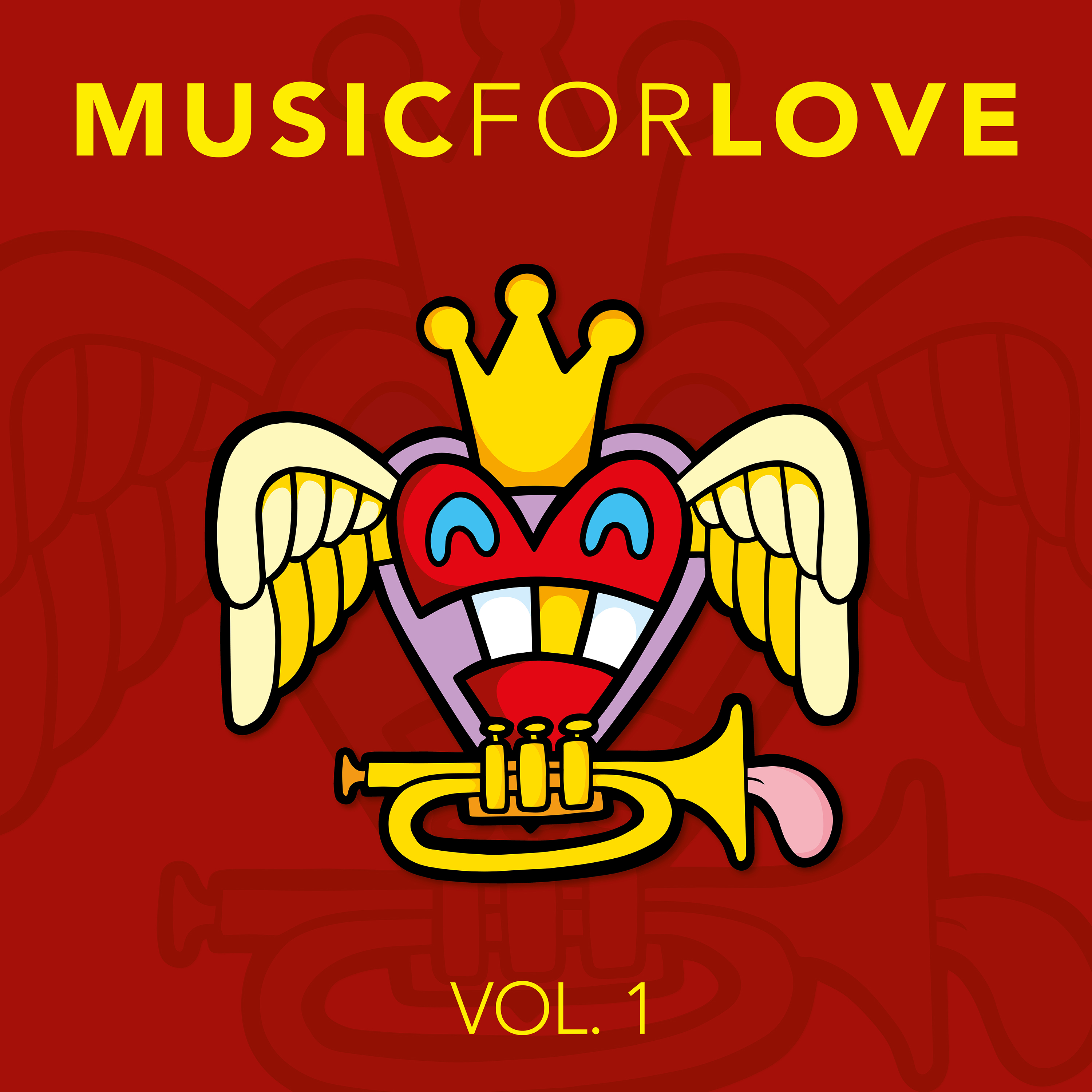 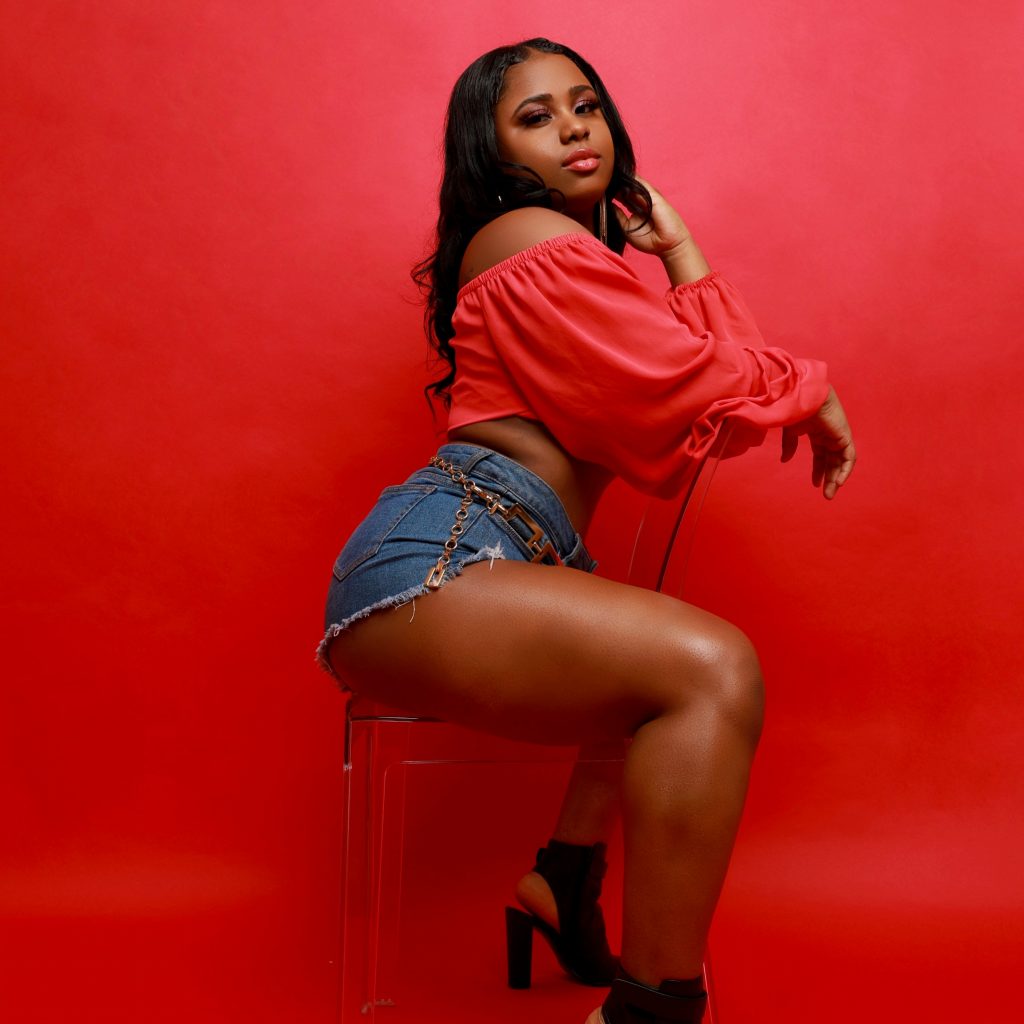