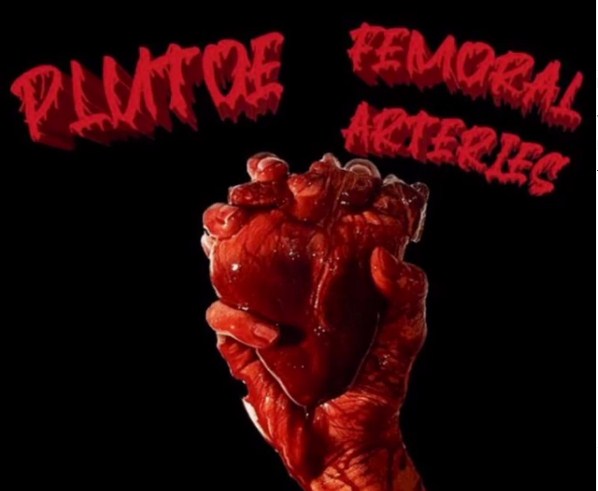 The course of modern-day hip hop and rap is being exemplified in artist Plutoe’s newly released track, ‘Femoral Arteries Remix’ in collaboration with Gorilla Ken.

(YourDigitalWall Editorial):- Southfield, Michigan Mar 22, 2021 (Issuewire.com) – Music artist Plutoe is here to change the course of rap and hip hop with his intense and intuitive lyrical course. He recently collaborated with fellow musician Gorilla Ken for the new single, ‘Femoral Arteries Remix‘. The song is a spontaneous course of free-flowing lyrics that the two artists beautifully carve and present through a compelling thematic drive. Both artists utilize their potential to the fullest to bring out the essence and energy and convey that same to their audiences. The hard work, passion, and conviction are visible in the structure of the song as it undulates through a production arrangement sweeping the listeners off their feet. The song itself is a benchmark of the new-age of hip hop enthusiasm that the two artists depict in their creative expressions.

The artist is currently signed to the label house Gogitta Entertainment that enables him to present his new releases through a validated platform. ‘Femoral Arteries Remix‘ infuses with the musical demand of the modern crowd as he puts in all his prowess and creative abilities to make it stand out. Hailing from the inner city of Detroit, Michigan, he is constantly building a path to accomplish his dreams. His music resonates and relates with the events that he was exposed to during the course of his life or influenced by someone who has made an impact on him. With hip hop and rap, he gets the additional edge of expressing himself without any hindrance. His creative goals are going strong as he aims to capture the attention of the global audience.

Artist Plutoe has many other songs to his name such as ‘Hawaii Freestyle’, ‘Tupac’, ‘Blicky’, and ‘The Message (Huh)’ among others. Currently, his upcoming EP, Plutoe’s Wold is in post-production and ready to hit the floor in April. The artist is open to new opportunities and musical styles as he constantly aims at improving and delivering the best of his efforts. As the relevant scene gradually notices this new musical stir in the hip hop scene, his scope also expands exponentially. Follow him on YouTube, Twitter, Instagram, Facebook, and Apple Music for more updates.

Alone Programmer is an Iranian developer

The course of modern-day hip hop and rap is being exemplified in artist Plutoe’s newly released track, ‘Femoral Arteries Remix’ in collaboration with Gorilla Ken. (YourDigitalWall Editorial):- Southfield, Michigan Mar 22, 2021 (Issuewire.com) – Music artist Plutoe is here to change the course of rap and hip hop with his intense and intuitive lyrical […] 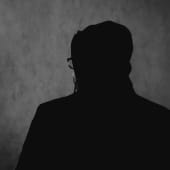