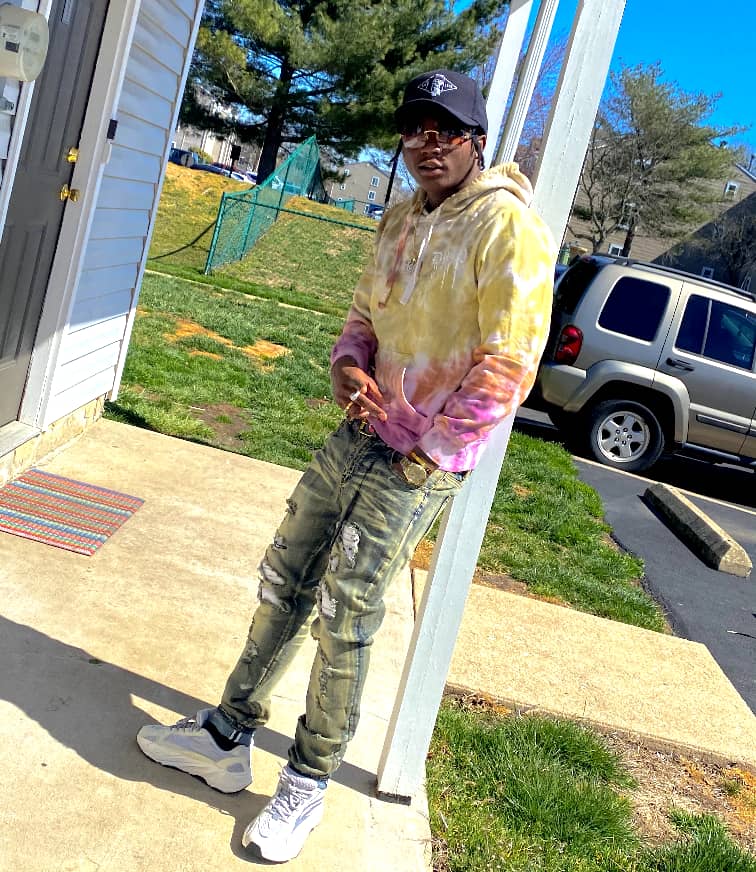 Lil Sav otherwise known as 7OBENZO has been regarded by many as one fastest rising music acts from Brooklyn, New York. The artist took a seemingly long break from the industry in 2015 and stopped making music for some reason. However, he is announcing his return in the grandest way possible as he drops “Hood Quote,” a new single that will be officially released on April 2, 2021.

7OBENZO made his official debut in the music industry in 2013 following the release of his mixtape called Numbers Don’t Lie. The project announced him to the world, becoming an almost instant hit with more than 30k streams on Soundcloud. He also did a collaboration with another Brooklyn drill artist, popularly known as Elz Tay before stepping back to take a 6-year break. 7OBENZO looks to come back and hit the ground running as he continues to use music as a storytelling tool, chronicling his life experience and talking about real-life issues.

“Hood Quote” is a narration of the experience of 7OBENZO The New Brooklyn Drill Artist over the past 6 years. He talks about how many of his friends have either lost their lives to street violence or got incarcerated over the period and how he was able to avoid getting into troubles that could put a dent in his career and life.

“Hood Quote” will be released on April 2 and made available on all major streaming platforms.

For more information about “Hood Quote” and other works from Lil Sav, including The Plug, Bay Raq featuring Kidd Stackz, We Up, and Every day, please visit – Soundcloud and Instagram. 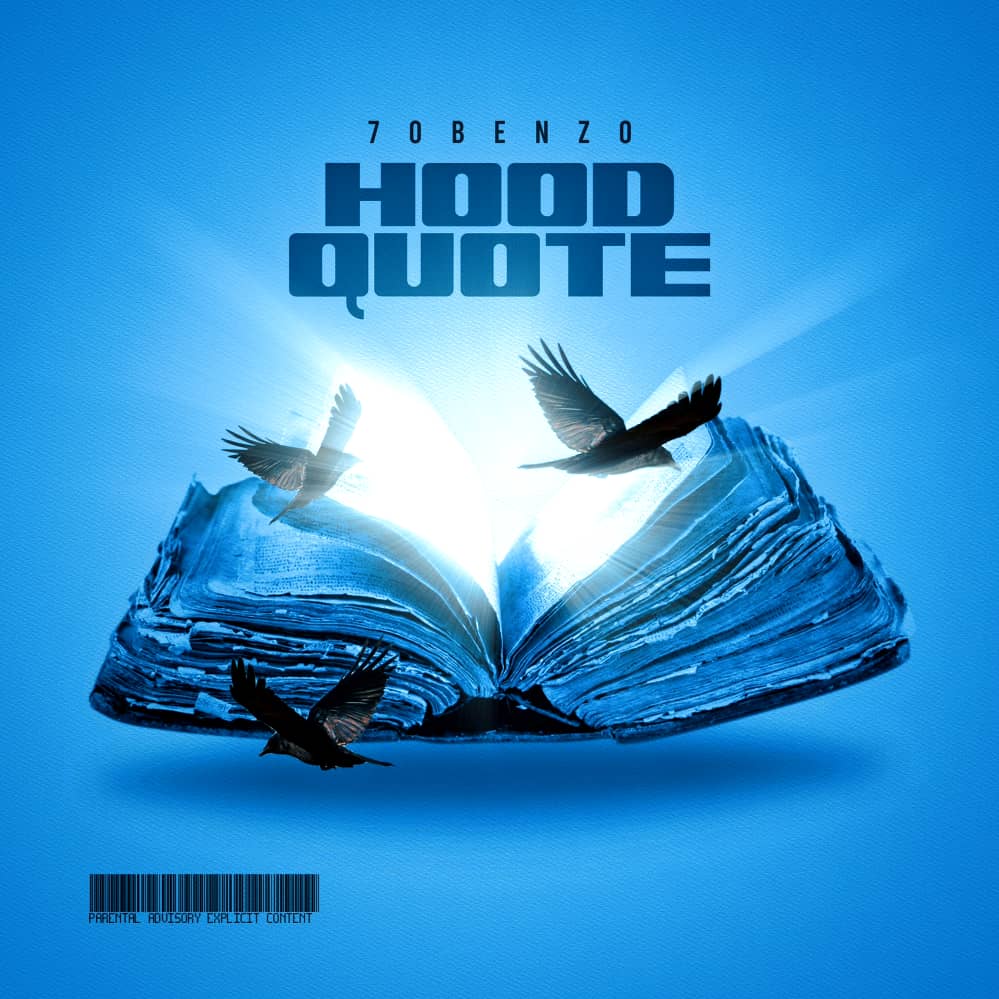 (YourDigitalWall Editorial):- Los Angeles, California Mar 25, 2021 (Issuewire.com) – Up and coming New York artist, Lil Sav aka 7OBENZO, set to release a new single titled “Hood Quote” after a 6-year-hiatus from the music industry Lil Sav otherwise known as 7OBENZO has been regarded by many as one fastest rising music […] 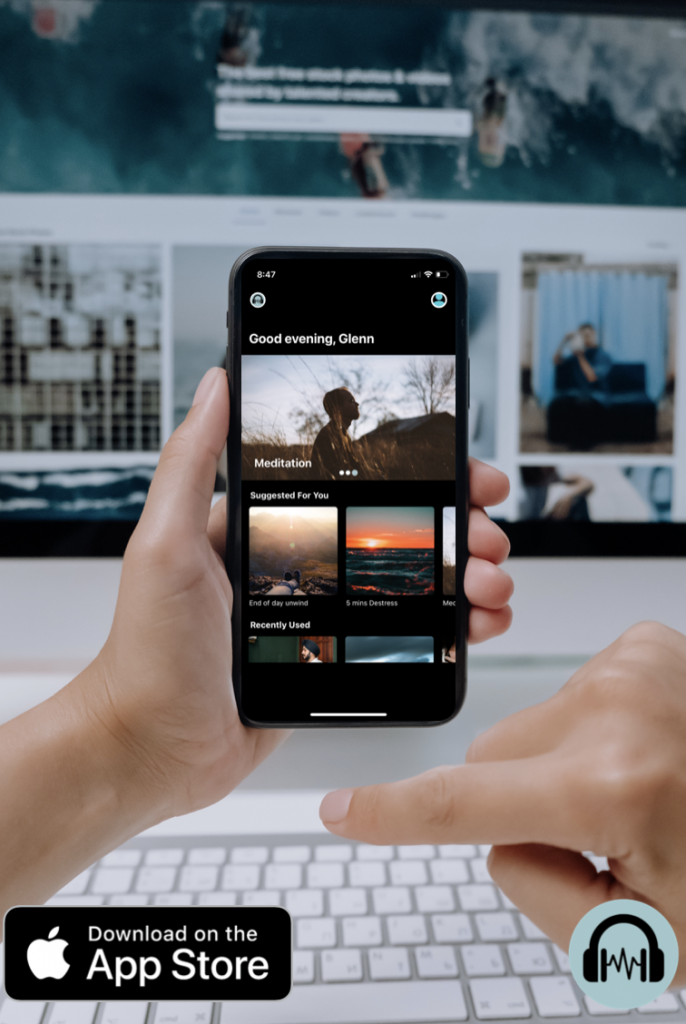