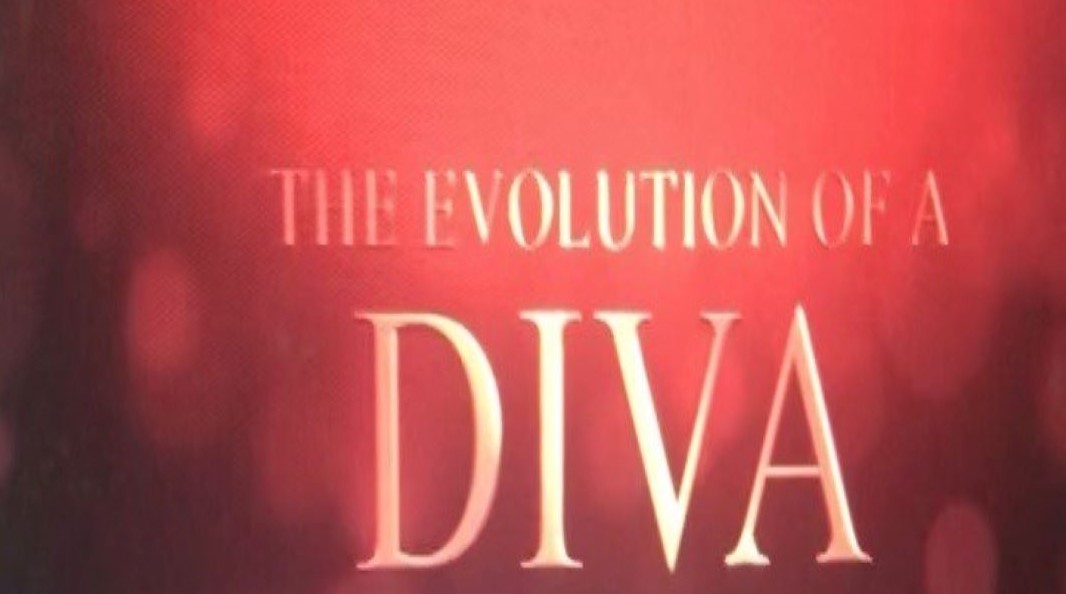 (YourDigitalWall Editorial):- Jacksonville, Florida Mar 26, 2021 (Issuewire.com) – Becoming an independent music artist isn’t easy, and success surely doesn’t happen overnight. The internet is a reference source of great information. But, there is nothing like a great documentary that makes it more personal. Sure you could be a great music artist who is self-releasing music only these days. All you want is for someone to just take a chance on you, hoping that you blow up overnight.  However, Intelligent Diva has managed to release 7 singles while she’s working on a new web documentary series. She has maintained her position in the top 20 on the World Indie and Europe Indie Top  100 Charts.

Intelligent Diva shares that she had a different strategy and her plan have always been to create her path and work hard. That’s all she knows how to do. She allows her work ethic to speak for itself. You see her love for music isn’t the only thing that started as a child. There was something else that also started during her childhood and that was having structure, planning things out, and determining how much was needed to get what she wanted. The one woman who taught her these things was her grandmother. Performing, singing and writing and drawing, and almost anything and everything to do with fashion was something Intelligent Diva has always been passionate about.  So the love and desire part of it has always been there. But her goal to pursue a career in the entertainment industry was a different journey. She has set both long-term and short-term goals. Her long-term goal is to eventually retire doing something that she loves, and to do this you have to become vested in it. You see Intelligent Diva understands that it takes money in order to make money. So you will have to invest in yourself, and if you wish to retire doing something you love, then look at it this way, federal law dictates the maximum number of years a company can require you to work before you are fully vested in a 401k plan. Therefore, if you want your company’s contributions to be higher or should I say at 100% then you must stay with the company for 6 years and above giving them your best performance in the corporate world. Diva has already accomplished that in the corporate world. So, she doesn’t ever plan on leaving the corporate world. Without having a major label behind you, or an investor the artist has no plans on leaving her day job. Therefore, if you plan on the artist doing that, then an offer would have to start in 6 figures and this isn’t currently happening in the music industry today. However, it would be enough for her to still be in the entertainment world as a secondary source of income and save towards another retirement.

Diva’s background is extensive in the corporate world. Multi-tasking isn’t new to her and she is fully vested because she has been with a full-time employee and had her own business for more than 6 years. Therefore, deciding to pursue a career in the entertainment industry as an independent artist, her goal is to become vested where she will be in it for the long haul with multiple sources of income.  In order to that, you must multi-task. Intelligent Diva has hit the ground running by performing all of these tasks, singer, rapper, model, actress, label executive and now she can add director to her title, etc. Being multi-functional helps keeps the cost low. Therefore, she can either be upfront as the performer and behind the scenes. Since she decided to step out unfortunately where the music industry has changed. the objection to doing more with less is also used by independent artists. The artist day to day profession is a strong asset to her entertainment career.  Intelligent Diva has documented her business plan, formed her team from having a personal assistant, an attorney, music producers, sound engineers, make-up artists, partnered with music marketing companies, and independent filmmakers. She has executed her plan. She has face obstacles and hurdles and when plan A didn’t work, she went to plan B, in 2020. Then created plan C  for projects in 2021 and beyond.  Plan B  and Plan C helped the artist accomplish every goal she had. The artist decided instead of writing a book about it. It would be more effective to just share her journey as a web documentary series.

Web documentaries can engage an audience without losing a filmmakers’ creative vision. The web documentary will be called ”The Evolution of A Diva”, and consist of 8 episodes. Each episode will feature a song which is from the music library of the artist written by her. The songs will be pre-recorded as a live performance. Intelligent Diva will be leaving behind a digital footprint everywhere. The web series can be streamed like her music can be streamed, which enables the data to be collected for evaluation. As an independent artist, you would be able to track and see how long people view segments of the series. The artist is using her corporate strategies and applying them to her independent music and film projects. In the entertainment business, you need to buzz to stay relevant. But, you don’t have to allow a blogger or the media to do it all the time, says Intelligent Diva, you can do it yourself.

Intelligent Diva is known for performing leadership roles. She feels that when you are a leader you control the narrative. You know your own story. So you should be the one to tell it. A web documentary is less labor-intensive, and it’s cost-efficient but it could have a tremendous reach because the artist is releasing music and the web documentary in parallel. There are so many independent artists and filmmakers or people who are in film school, studying music. You might even take photos as a hobby. The point is you could have a trade or skill set that could be utilized to contribute to the entertainment industry. It could create additional income for you.  You just never thought of turning it into a business or applying for a job in the industry You might also be an artist who wants to get started in the music or film business. The artist is a member of Film Florida which focuses on ways to bring more jobs in the industry in Florida. Florida uses to be the old Hollywood. There are so many talented people here. She wants to help create opportunities in music and film in Florida.  However, some people may not know where to start.   Diva says her targeted audience isn’t just the fans. Her target audience consists of companies who are contributing to music and film for networking opportunities, and partnerships. Entrepreneurs who want to get started, but just don’t know-how, small business, and independent music artist, filmmakers, actors, and actresses. Anyone who is trying to pursue their dream and is trying to stay motivated.

The web series will be educational and motivational where she will share the challenges. The solutions she executed or that she will be executed in order to overcome those hurdles. She will share the advantages she’s had as an independent artist, the accomplishments she has made as an artist without the backing of making labels. Also, some of the red flags to look out for in the industry. Presentation could impress you when you view Instagram or social media. However, please dig deeper, and don’t be too hasty to do business with people based on social media. alone as a reference.  Intelligent Diva will also share her challenges and why an independent artist or smaller independent record label actually still needs the support of a major label or an investor. However, there are still a lot of goals you can accomplish on your own. The web documentary will also share processes she used while executing self-releases. The artist will be showcasing her skillsets, as a music artist, director, and actress.

The web documentary will have consistent characters. She will also be playing the role of a character Grandma  Diva in memory of her grandmother who supported her dreams and taught her about accounting, endorsed her creativity, and her to execute thing she wanted to do when it came to music and the arts. The character name will be changed to Grand T Diva. Intelligent Diva’s grandmother used to tell her that she could make people laugh even when she wasn’t trying to with her voiceovers and impersonations. Therefore, Intelligent Diva will be playing the role of Grand T Diva which some people may find a little humorous. There will also be guest appearances of small business owners, and other talented people with talents where the web documentary series.

Currently, the episodes are being placed on YouTube and will be eventually uploaded to Vimeo On Demand and Amazon Prime. As each episode is released, it will be uploaded. The artist will be given a live pre-recorded performance also to be released to the streaming platform. The web documentary series is an Intelligent Diva Music Production filmed by Century Films and Intelligent Diva Productions.

You can check out “The Evolution of A Diva “on the following links below:

Check out Grand T Diva  has a secret: 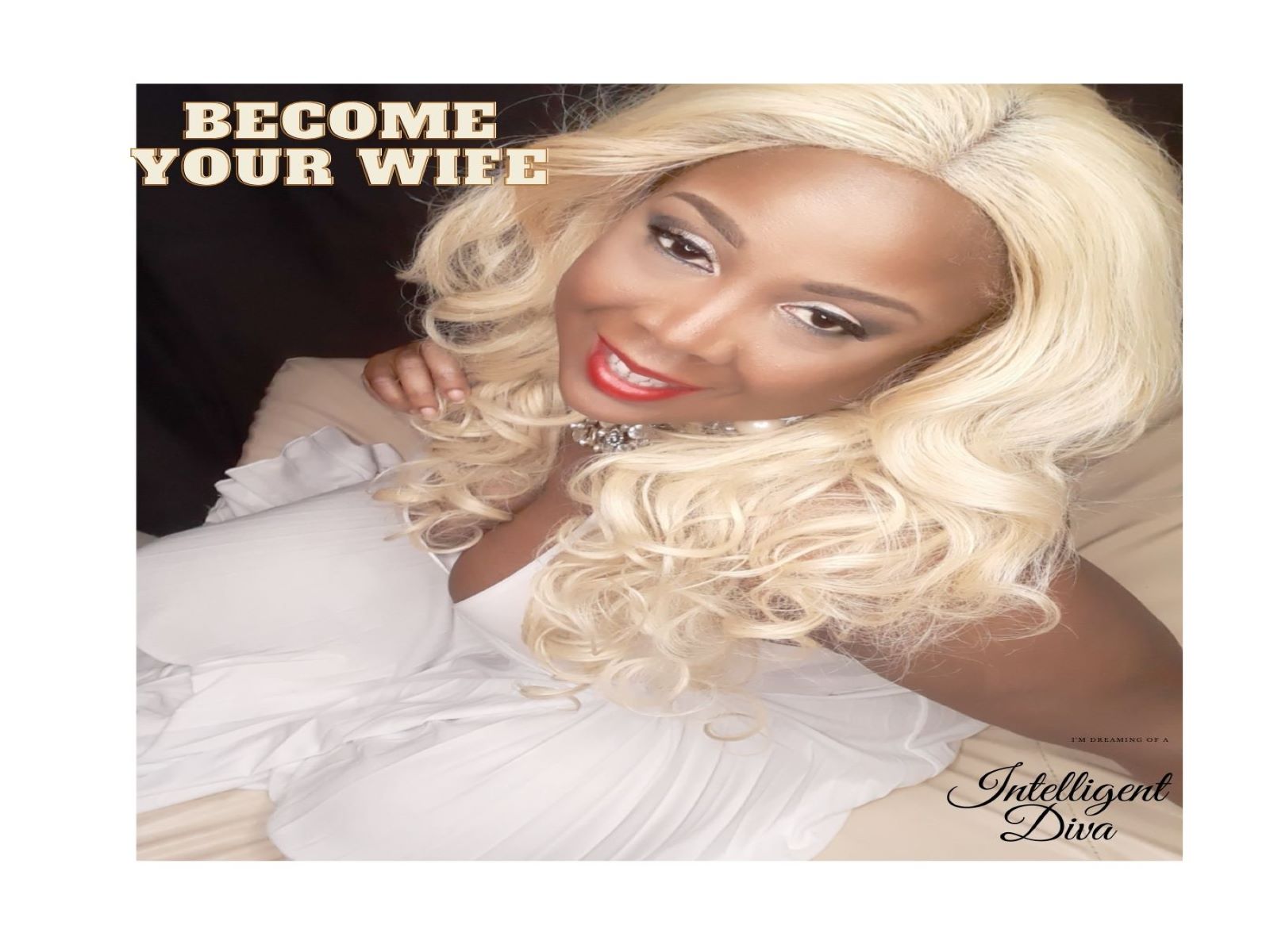 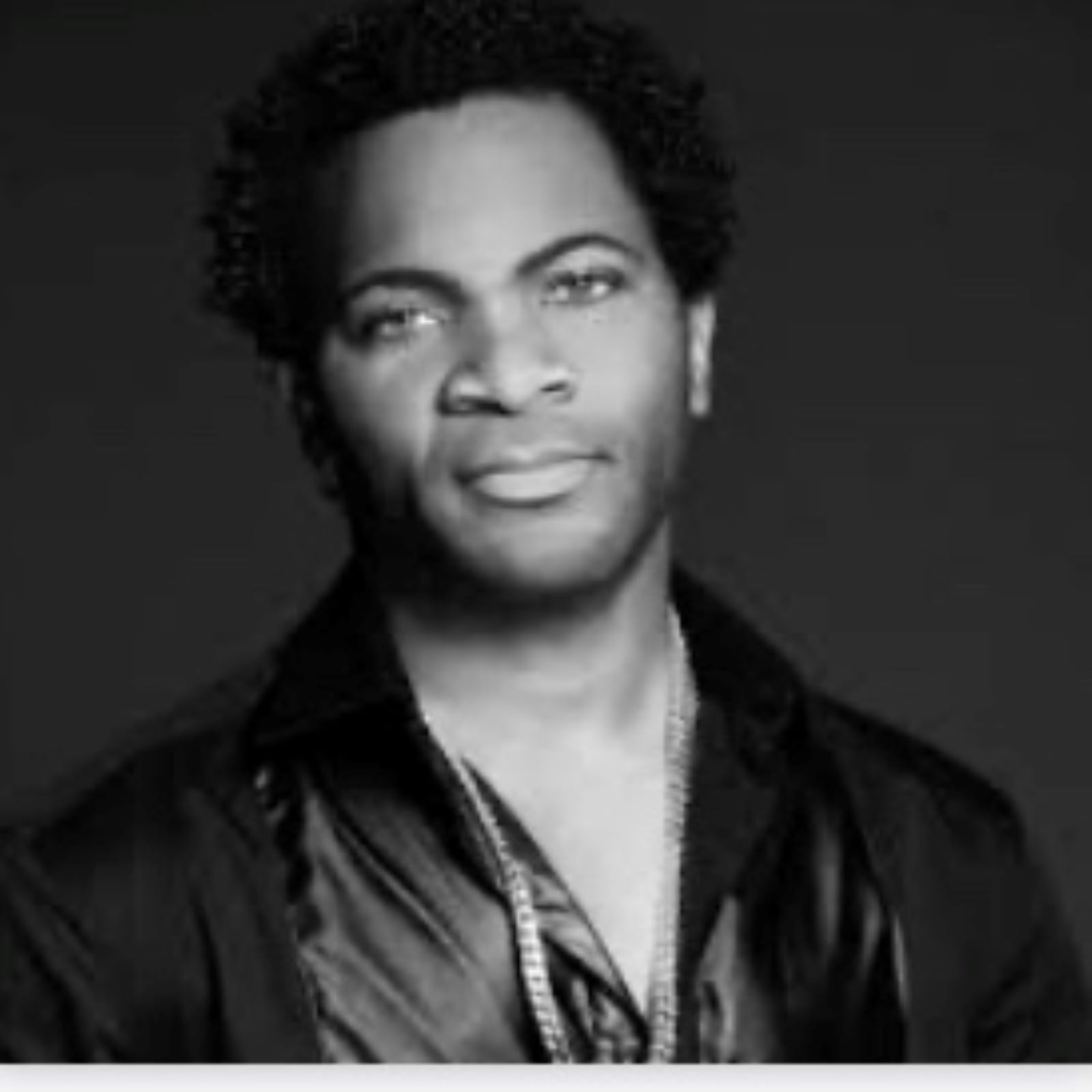 Intelligent Diva launches a web documentary series sharing her journey as an Independent Artist (YourDigitalWall Editorial):- Jacksonville, Florida Mar 26, 2021 (Issuewire.com) – Becoming an independent music artist isn’t easy, and success surely doesn’t happen overnight. The internet is a reference source of great information. But, there is nothing like a great […] 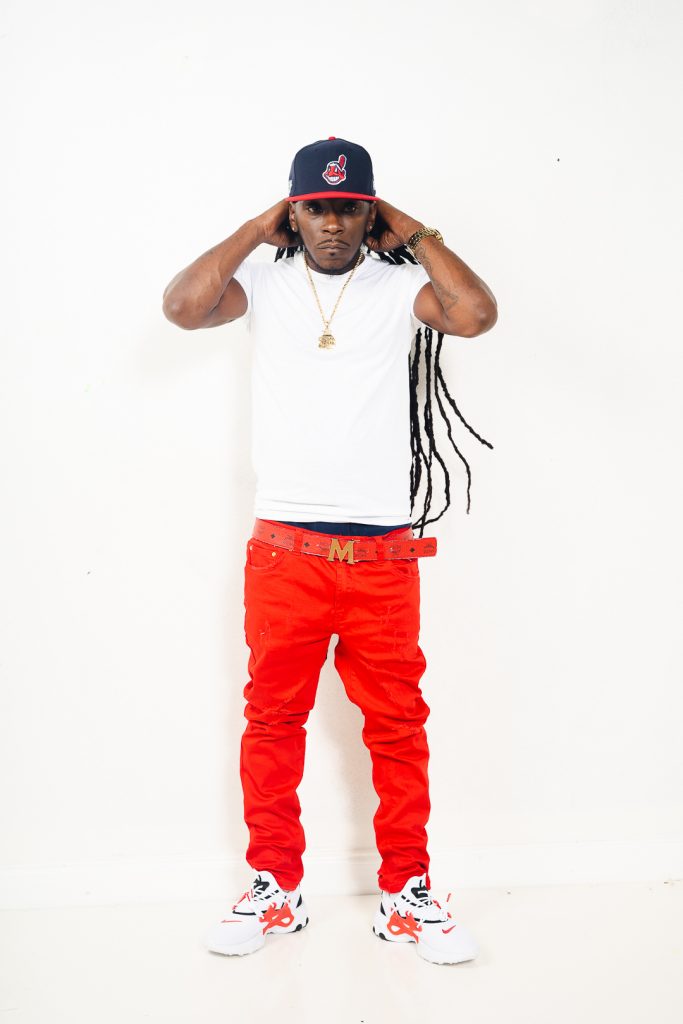