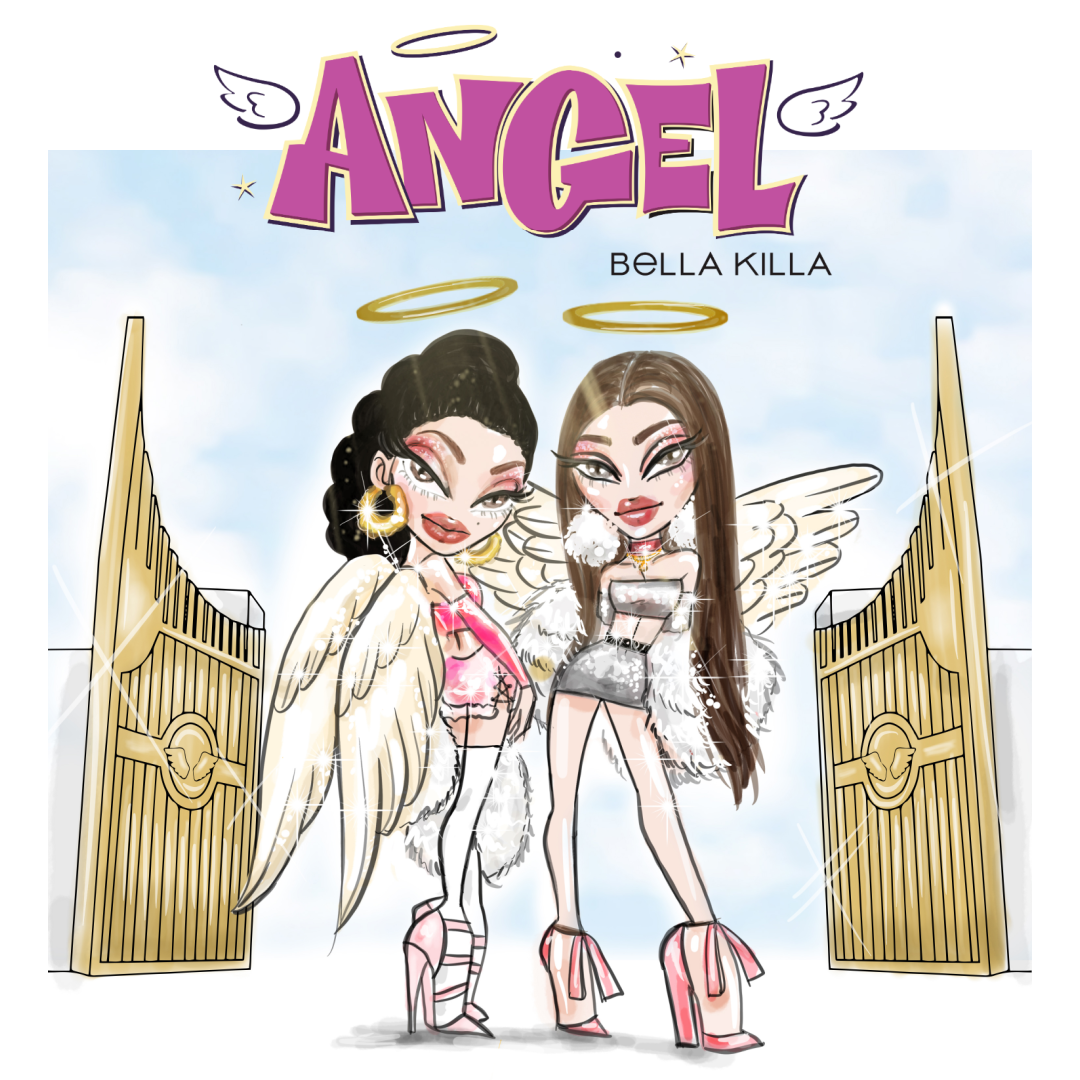 (YourDigitalWall Editorial):- Los Angeles, California Apr 1, 2021 (Issuewire.com) – Singing duo Bella Killa (bellakilla.com) comprised of sisters Christa, 23, and Sophie Texeira, 20 announce the release of their debut album “Angel” on April 1st. “This album has been 15 years in the making”, says Christa. “It’s a collection of private thoughts and emotions reflecting our coming of age and mistakes made growing up. Through the angst and hardships of our teenage years, we discovered a close relationship with God who not only helped us overcome pressure from our peers but also taught us to embrace and appreciate life lessons learned from each experience.”

When asked to describe their sound, “It’s sugar with plenty of sassy; we’re spittin’ facts and staying glittery.” ‘Angel’ is sister-driven and God-inspired”, says Sophie.

Born 3 years apart and raised in both California and Tennessee, Christa and Sophie Texeira are no strangers to music. Their older sister Keana at age 15 had (5) #1 singles under Warner Music Japan. Their grandfather, John “Tex” Texair, well known in the country music scene in the ’40s wrote over 100 songs and inducted into the Country Swing Hall of Fame. Two of the songs in the album, “So Blinded” and “Be My Love”, featuring their brother Jonah Texeira, a professional golfer. Music for the title track “Angel” was written by another talented brother Seth, a DJ and producer.

Distributed under the indie label, Sparkle Music, “Angel” is widely available for streaming and download on all platforms (iTunes, AppleMusic, Amazon, Spotify) on April 1st.

In celebration of “Angel”, Bella Killa has teamed up with Harako Dolls (harako-dolls.com) and NFT creative agency TNFTM (tnftm.com) in creating Bella Killa crypto dolls to drop as limited edition NFT’s shortly after the album release. Drop dates and time to be announced on Instagram (@bellakillamusic), Facebook, and bellakilla.com.

Thu Apr 1 , 2021
The versatile singer and rapper Jp Thornewell embarks on a new chapter with the incredibly lit pop tunes and gratifying trap beats in his upcoming song ‘Still Up’. t is impossible to predict what Jp Thornewell is going to do next. One moment you hear him singing at the top of his lungs with […] 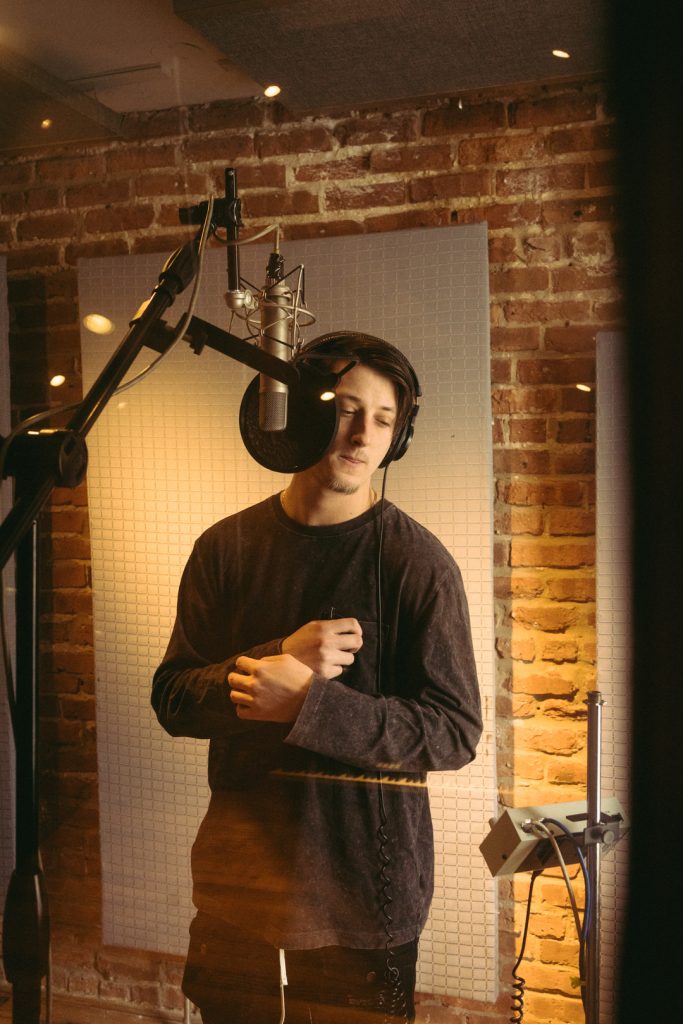