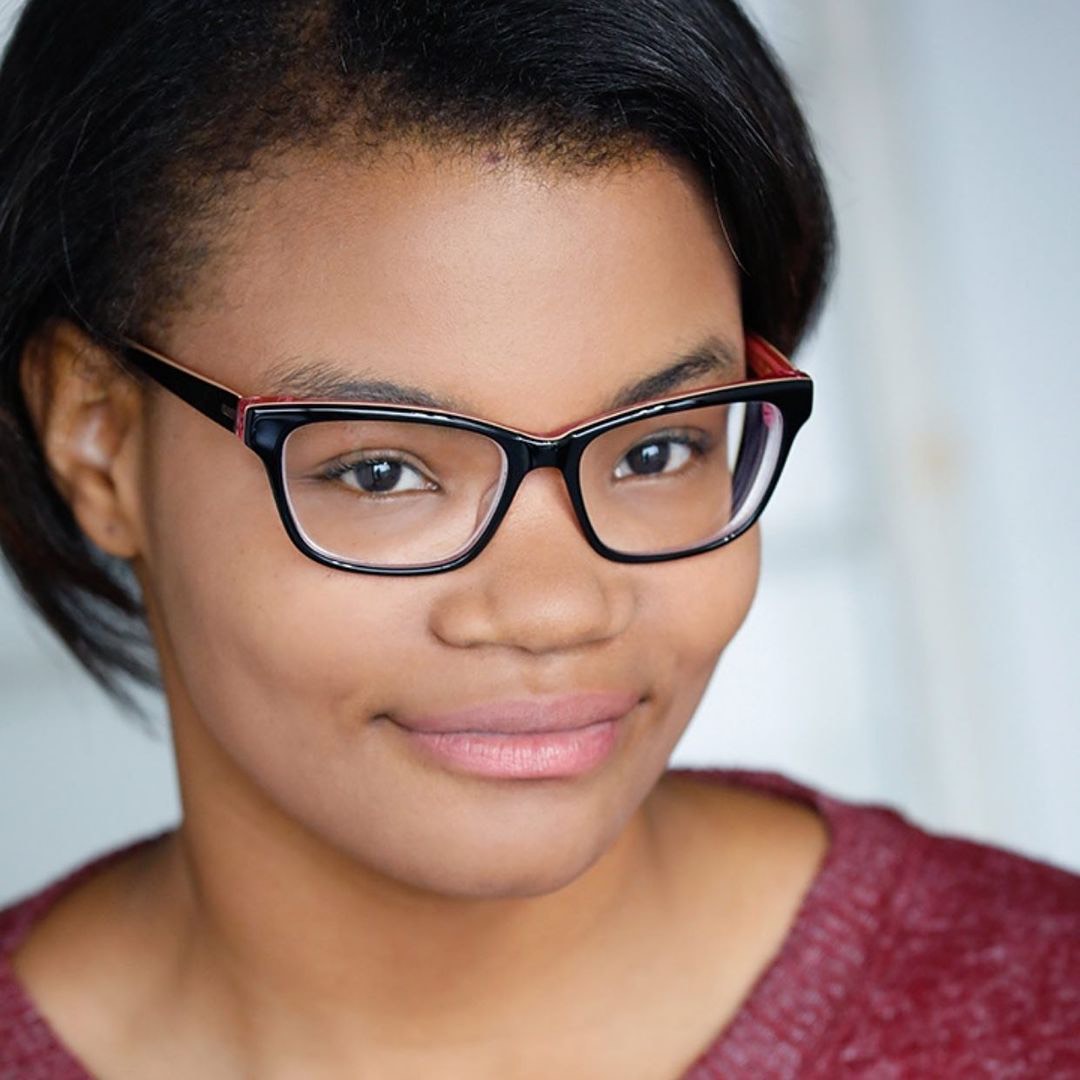 (YourDigitalWall Editorial):- Charlotte, North Carolina Apr 2, 2021 (Issuewire.com) – Your average college student usually only has to worry about putting in the time for homework, family, and maybe holding a part-time job.

Ashley Rae Harper is clearly not your average college student. Sure she attends class regularly at Central Piedmont Community College in Charlotte, where she’s pursuing a degree in mathematics and applied science.

But outside of class, she has a promising acting career to manage that seems to require more and more attention as word continues to spread about this up-and-coming young performer.

Her role in “All We Got,” which began streaming on Amazon Prime in February 2021, is already receiving critical acclaim. The drama tells the story of Kristin Baker, a woman who returns to her hometown after nearly a decade due to her mother’s death. The reasons for this estrangement are shown in various flashbacks to key pivotal moments in Kristin’s life that still influence her life today. Featured in many of these early scenes is Ashley Rae Harper, who plays a younger version of Kristin’s sister Renee.

She said portraying Young Renee was interesting – while Ashley Rae Harper gets along well with her family and sees them as fully supportive of all of her dreams, Renee and Kristin’s childhood was full of dysfunction, disappointment, and several unpleasant events.

Ashley Rae Harper also can be seen in “By Day’s End,” a fast-paced dramatic thriller that came out in 2020, and she also had a role in the pilot for “Salem High.”

In between her studies, she’s trying to seek funding and distribution for “Am I Lost,” a teen drama she wrote, directed, and produced. The project has all sorts of creative and entertaining twists and she’s sure that people are going to enjoy it once it gets the official green light.

At age 18, she’s already paid plenty of acting dues for the last four years. At age 14, she consciously decided to walk away from basketball and volleyball and put more effort into her acting. It’s been a lot of fun – and much fewer injuries!

Ashley Rae Harper would love to be involved in any kind of Disney project in the future since she’s a huge fan of the shows, the movies, the theme parks, and pretty much anything attached to the Mouse. She also is eager to explore other communities, whether it’s for future acting roles or even academic experiences as a college student. Keep up with her on social media @ashleyraeharper 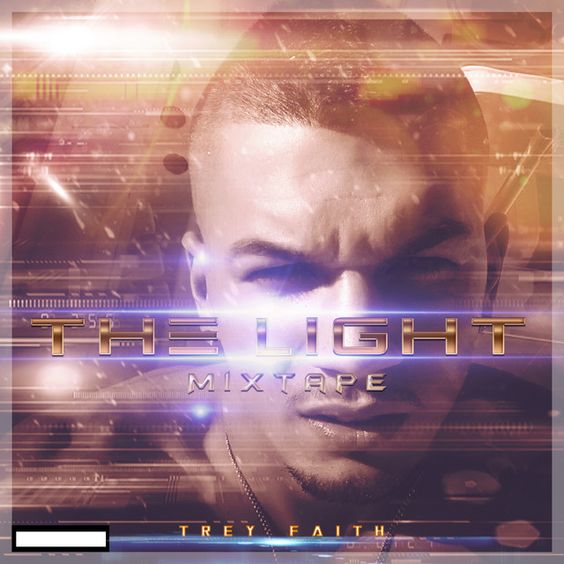