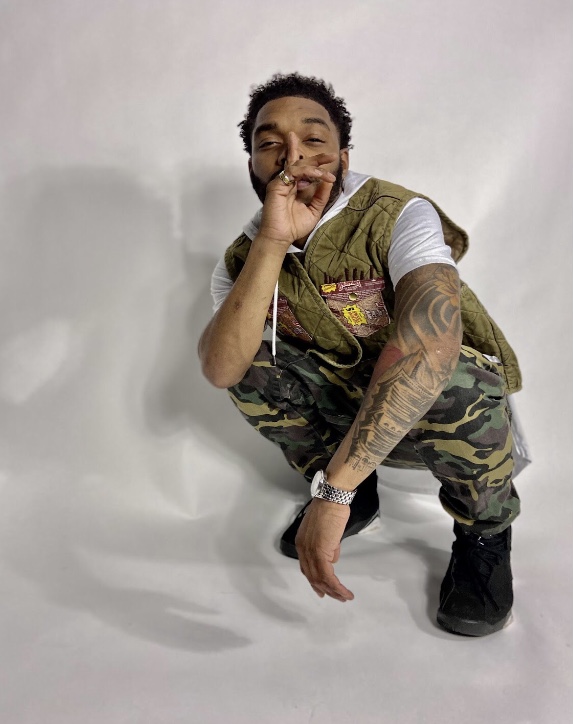 (YourDigitalWall Editorial):- Los Angeles, California Apr 9, 2021 (Issuewire.com) – Jonathan Harrigan better known by his stage name J Muzique is an rise Artist/Producer and Songwriter from Worcester, Massachusetts. J Muzique caters very well to many genres within music such as Hip Hop/Rap, R&B, Pop, Alternative, and EDM. This individual is very versatile and quite clever with the way he creates content. After hearing a record that featured mainstream artists Kanye West and Chance The Rapper, J Muzique was eager to create his own music and now he has been creating it ever since.

This individual is very versatile and quite clever with the way he creates content. After hearing a record that featured mainstream artists Kanye West and Chance The Rapper, J Muzique, were eager to create his own music. His cousin granted him that chance at a studio he engineered at and gave J Muzique a recording session. After working a shift he had his music playing in his car while driving a client around, she did not know it was Jonathan. Listening to the song she began to cry and asked who was the artist on the record. Once she found out it was J Muzique she told him never to stop following his passion and the song had touched her very deeply. He knew that he had an ability to reach and inspire others with his musical talent and that was the start of his journey.

J Muzique is releasing a new album titled “4 AM”. This project has been highly anticipated. J.Muzique created this album vibing with his friends and just putting himself in that creative space. This album will be showcasing his R&B and Hip Hop vibes. The project shows his singing talent as well as his lyrical flow when it comes to Hip Hop. This project will be engineered by J.Muzique himself but will be getting some assistance from SauceSinatra who is a Producer, OG Bay, and Engineer for Atlanta Record Factory. Artists such as BFM True and D1 Dreams are a few collaborations you will hear on this project. “Top Down” Ft. BFM True is one of his favorite tracks on the album. The track has a whole vibe and a great blend of both artist’s styles. This album will be dropping in late March or early April so make sure you mark your calendars.