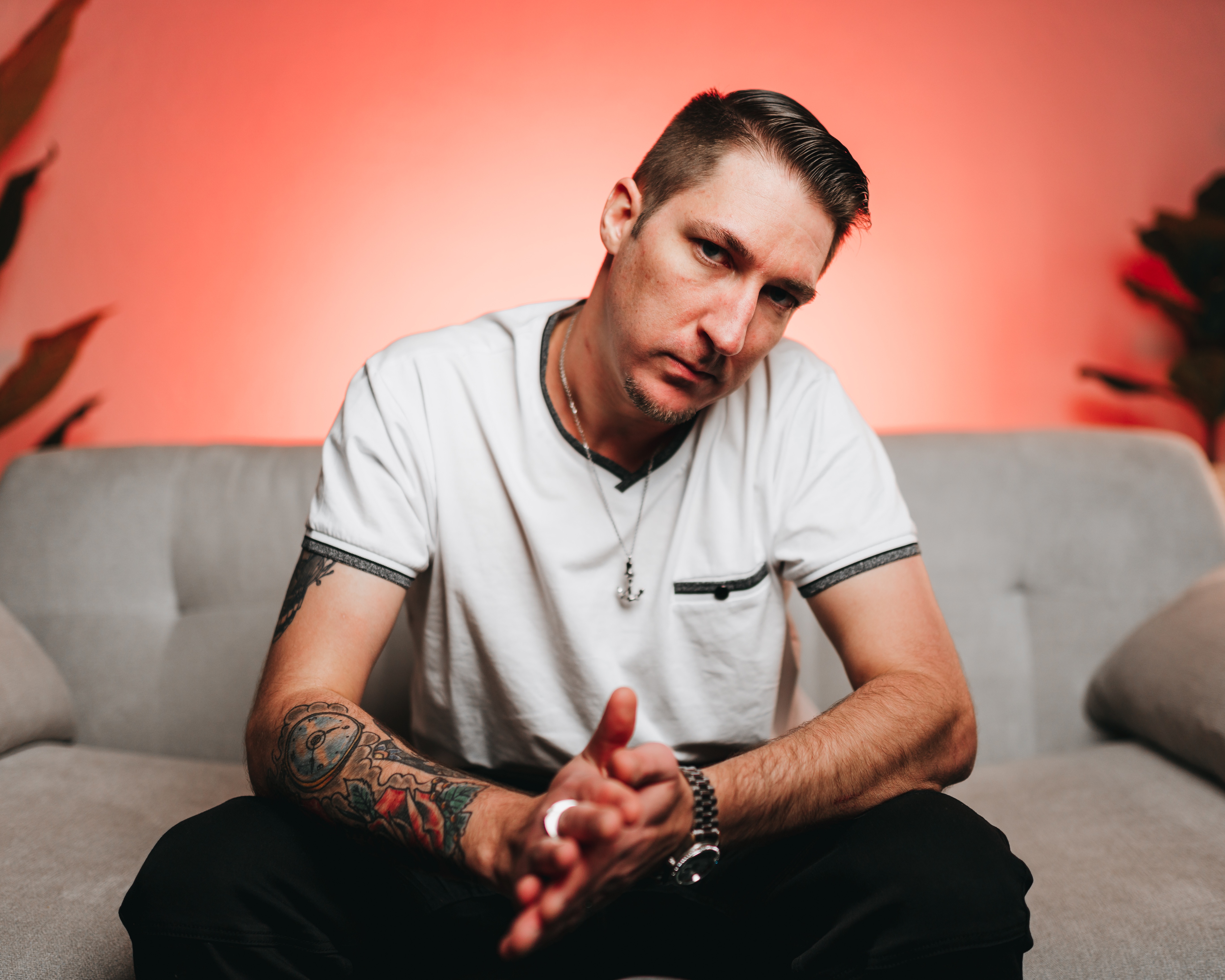 (YourDigitalWall Editorial):- Phoenix, Arizona Apr 9, 2021 (Issuewire.com) – Aaron Keel is an on the rise recording artist born in Illinois. As a child, he was adopted by an amazing family and was raised in the midwest. Aaron started creating music while in High School. While living in Madison, Wisconsin he was able to gain a large following which helped with his music tremendously. During his musical career, he has had the chance to perform with major artists such as Twista, The Game, Nipsey Hussle, and Wyclef Jean. Unfortunately, in 2014 Aarons’s adopted father was very ill and needed a kidney. Although Aaron was not blood-related, he was still a match and was able to provide his father with a working kidney. While being on a 3-month tour he was forced to leave so that he could make a much-needed recovery from his surgery. In 2017 His father passed away unexpectedly. That loss caused great heartache among the family. Aaron had a hard time getting motivated to continue his musical journey. In 2017 he was now living in Phoenix, Arizona. While living there he was in a dark place and struggling with his mental wellness.

In 2018 Aaron had his first son and was also reunited with his biological father. This made his life light again and gave him great joy. After a break from the music scene, Aaron released his debut single “Vacation” which is now on all major platforms and was excited about regaining new fans and delivering new content. Working closely with Melky Jean and Wyclef Jean has helped him greatly with his career. He was able to work closely with the Carma Foundation which is an outreach program. Aaron seeks to not only deliver amazing music but to be a philanthropist throughout the community. He hopes his lyrical content can help people. He states “Artists should focus on making music and networking on social media to gain an audience. Stay humble and trust the process, it doesn’t come overnight. I am still learning how to implement everything so getting a good understanding is key to growth.” Everything is a process and great things take time. 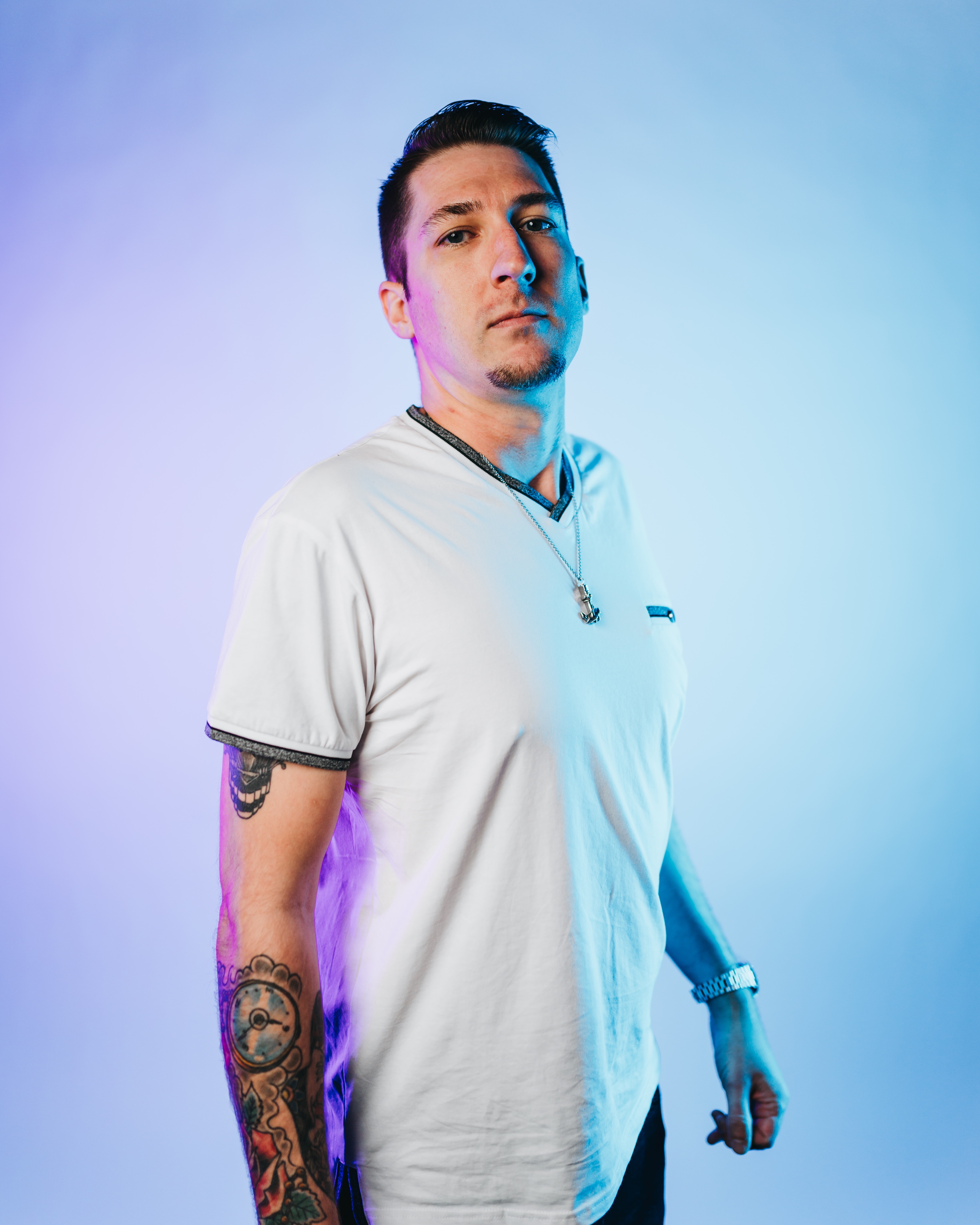 Sat Apr 10 , 2021
The 2021 awards’ theme “Re-Imagining Democracy” is an arts-based exploration of the changing meanings, practices, paradoxes, and futures associated with Democracy. (YourDigitalWall Editorial):- Los Angeles, California Apr 10, 2021 (Issuewire.com) – Now in its second year, The Future Art Awards, hosted by MOZAIK Philanthropy, will welcome submissions from artists across the country, […] 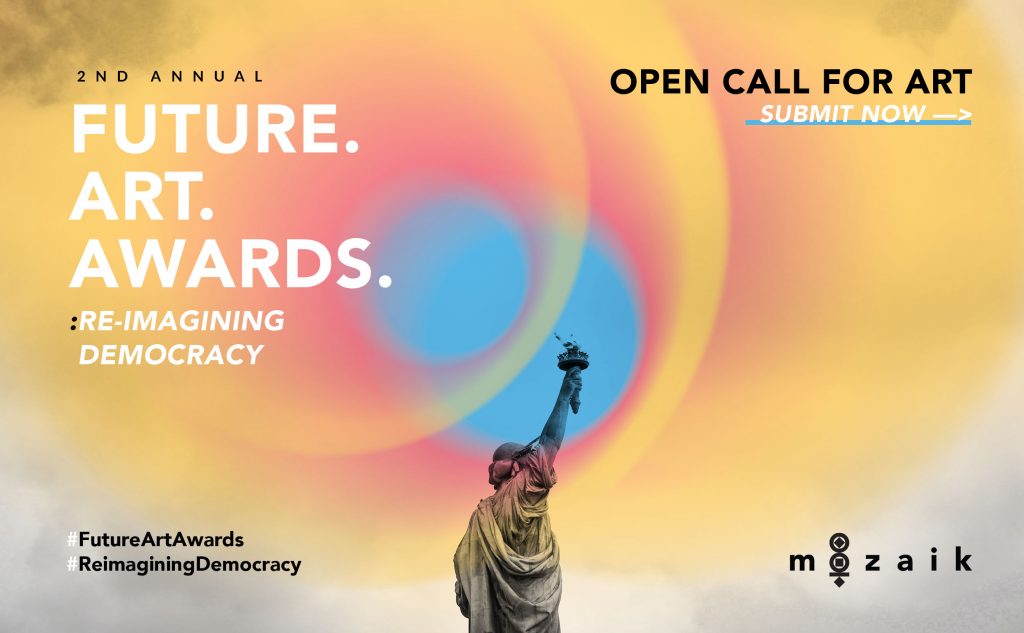