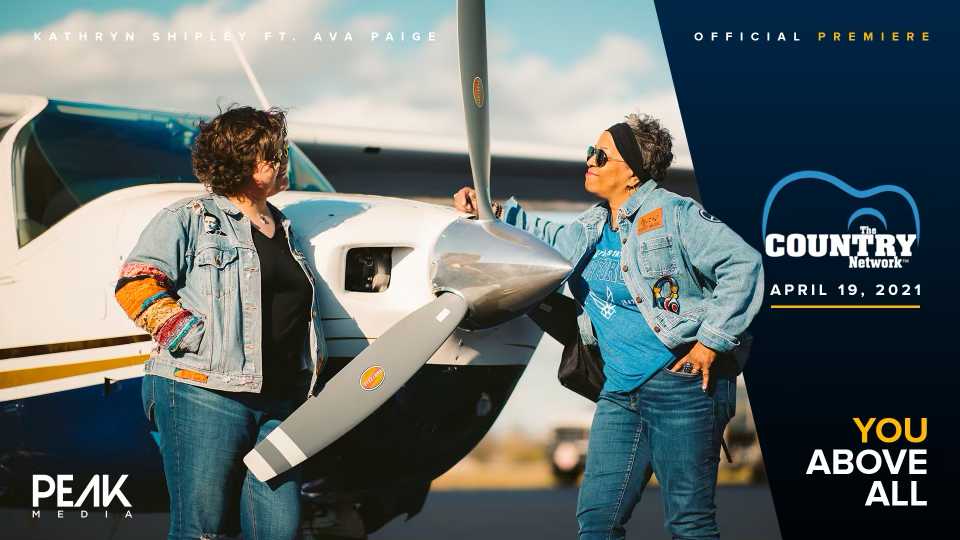 Kathryn Shipley’s music video for “You Above All” featuring Ava Paige will premiere on The Country Network Television Channel April 19, 2021

(YourDigitalWall Editorial):- Nashville, Tennessee Apr 11, 2021 (Issuewire.com) – Fans of multi-award-winning music artist Kathryn Shipley will be able to watch the exclusive television premiere of her music video You Above All which will air on The Country Network (TCN) Television Channel and its other platforms to over 40 million homes on Monday, April 19, 2021.  Visit https://kshipmusic.com and Shipley’s social media platforms for airing times and further details.

Shipley’s music video You Above All featuring Ava Paige was produced by Peak Media with videographer Dylan Hetelle and was filmed in various locations throughout Missouri and Tennessee including the city of Nashville. The single for this video was released to radio in January after being recorded and produced by Daniel Dennis in Nashville, Tennessee. Kathryn’s music has achieved many great accolades including being added to ACM and CMT Spotify Playlists.  Shipley’s single and video for You Above All was released under her record label Cavalla Records.

You Above All was written on Sunday, May 19, 2019, in a lakeside home in Hendersonville, TN. The Songwriters included Ava Paige, Mary Haller, Michaela Clarke, and Riley Bria. In September of 2020, Kathryn asked Ava to pitch some songs to her and You Above All just stood out to her and she knew “it was the one” not even realizing the impactful story that had already been formed from it. Kathryn then asked Ava to join her in Nashville in December, to play lead guitar and sing as well.

Kathryn Shipley, also known as “KShip” is a true artist as she creates from her heart and navigates back and forth between the country music and Christian contemporary genres. With many notable awards under her belt since 2017, she is one of the fastest-growing independent artists in her genres. Kathryn recently was Blessed with a double win at the 6th Annual Josie Music Awards in Pigeon Forge, Tennessee – now having been nominated and won the last 4 years. She won for Music Video of the Year (female category) for her song “This Will Always Be My Town” and Song of the Year with “Your Love is Enough.” 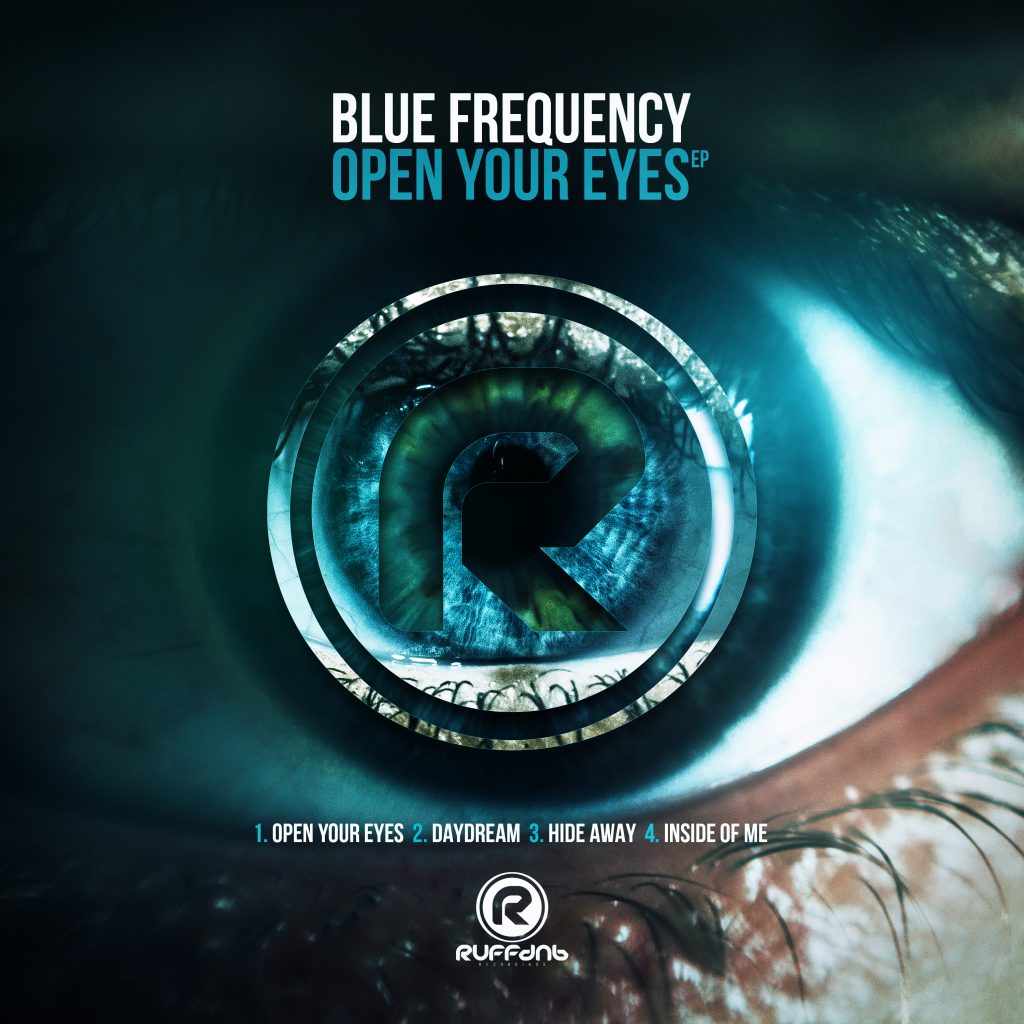