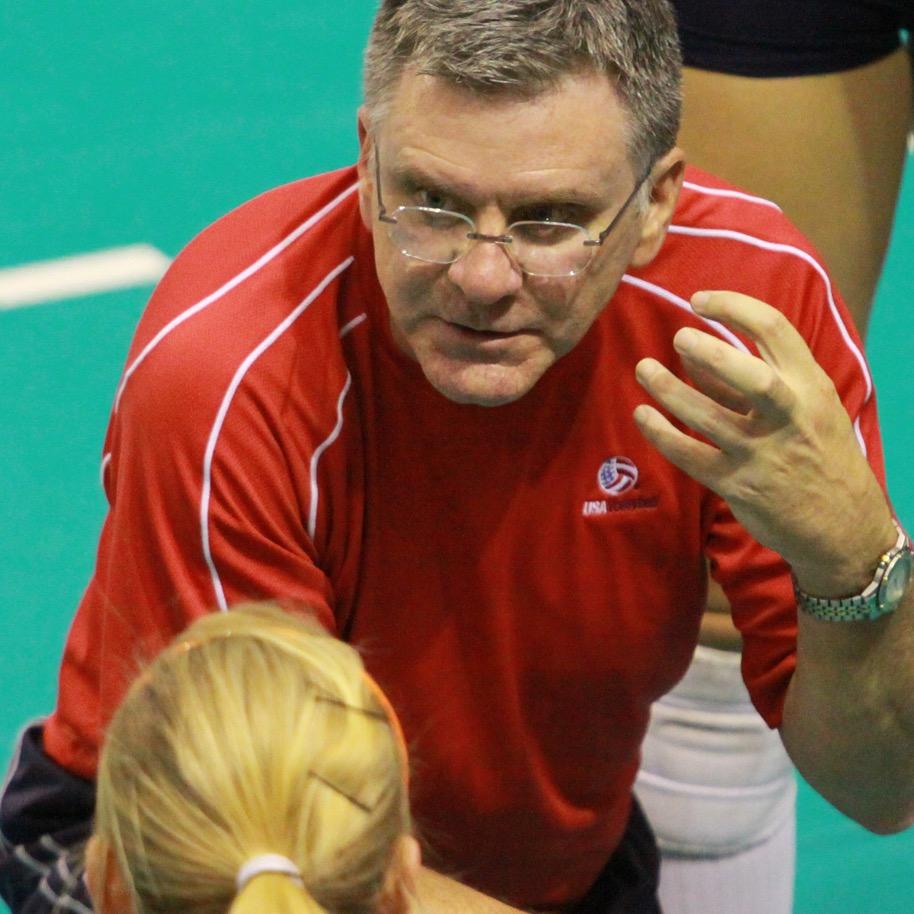 “Since retiring as head women’s volleyball coach at The Ohio State University, after 26 years,  Jim has been busy within the USA Volleyball High-Performance pipeline serving as head coach of the U.S. Girls’ Youth National Team, and now we’re pleased to keep him even busier,” said Robert Mazzucchelli, Chairman, and Founder SportsEdTV.

Stone has long been part of the U.S. coaching staff. He coached the men’s team which represented the South at the 1981 National Sports Festival at Syracuse, N.Y. In 1985, he coached the USA Junior National Team, which toured China and Japan. He served as coach of the East women in the 1986 Olympic Sports Festival.

Jim also guided the 2008 U.S. Girls’ Youth National Team to the gold medal at the 2008 NORCECA Girls’ Youth Continental Championship and as USA Girls U-18 coach from 2008-2019 won a Silver Medal at both the 2013 and 2015 FIVB U-18 World Championship as well as a Gold Medal at the same event in 2019, the first and only gold medal won by any USA age group team, male or female.

To us, no matter your aspirations in sport, if you are striving to improve, you are winning! As a leading sports education media company, we provide FREE video and blog content to anyone in the world via the internet.

We also offer a global online community, where athletes, parents, and coaches can interact, connect, chat, share content and find new friends. SportsEdTV videos feature coaching from world-class coaches and athletes – many of whom are or have coached world champions – and have been watched by viewers in every country in the world.

‘Vaccinate With Love (Dedicated to Dr. Osterholm)’ by Peter Lake etches is the love dose you need this season 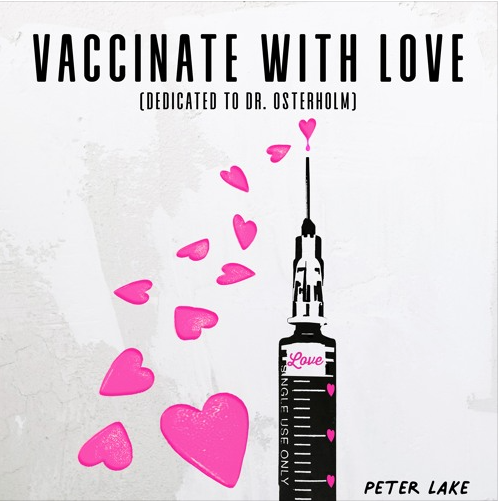