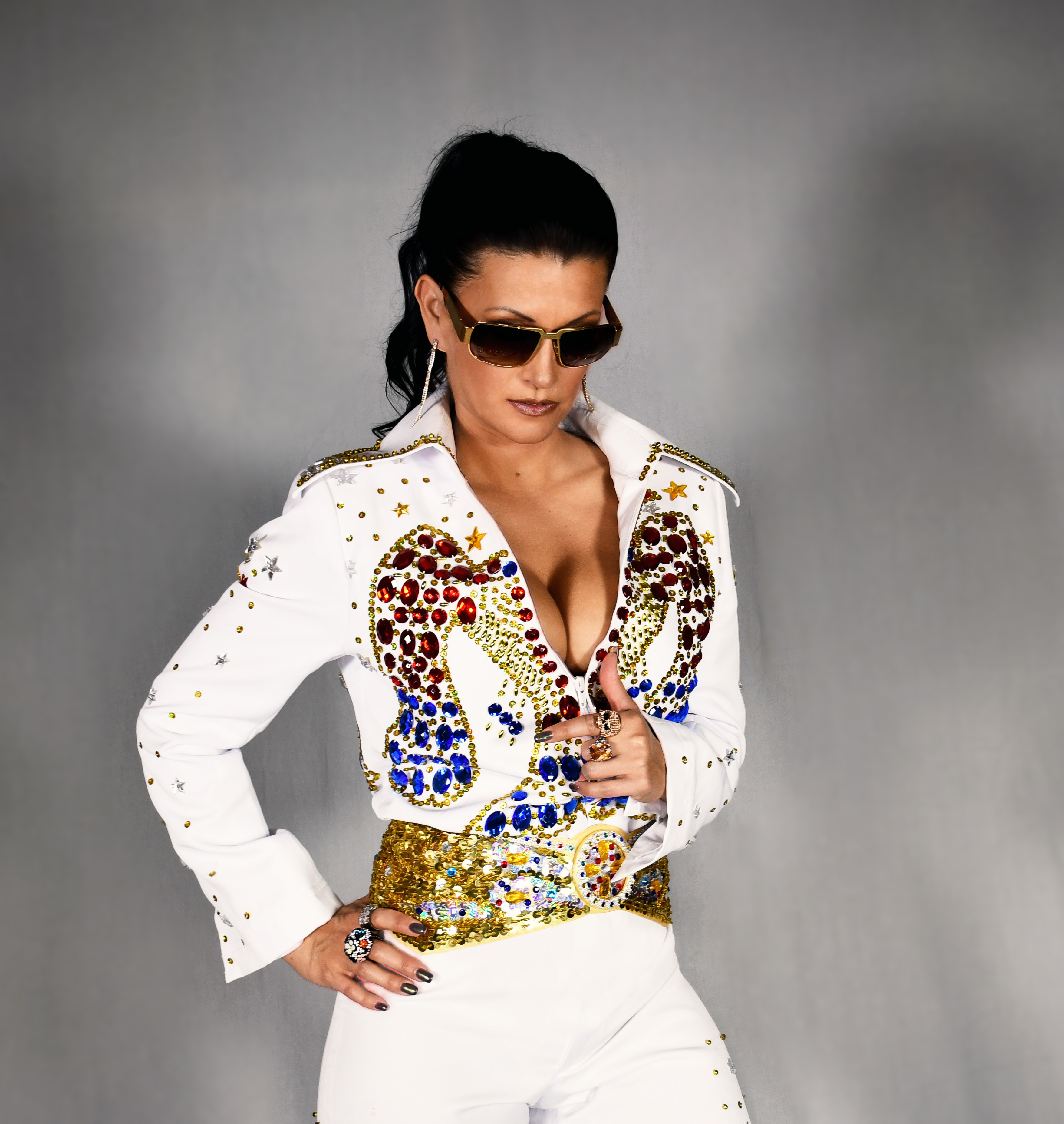 A great woman attracts international attention with her rock and roll and Elvis hit.

(YourDigitalWall Editorial):- Los Angeles, California Apr 13, 2021 (Issuewire.com) – A hot “Jailhouse Rock” from a powerful woman. Chartbreaker “Antonia Aus Tirol” has sold over 5 million records and consistently delivers hits in Germany, Switzerland, and Austria. Together with her band, they have decided to become more international. Her current song Jailhouse Rock” is a cover of Elvis Presley’s hit. In the future, the artist and her band will bring more songs, which she wrote herself, to the international market in English and Spanish. Antonia has worked her whole life in the music business delivering a sequence of successes.
The music video for their current Elvis cover hit reached over 1 million views on YouTube in a short time. As with the Elvis version, the music video was shot in a prison. But Antonia’s video is wild, hot, crazy, and sexy. But with “Jailhouse Rock” she doesn’t stick to rock’n’roll.
More rock songs follow, also in English for their international fans. Their sound is inspired by the rock from the 80s, 90s, glam rock, country, and classic rock. Your music will be rockier in the future without leaving well-proven terrain. You can expect powerful songs, where the singer “also” gives her rock tube, as well as ballads with a fragile, soft but also crystal clear voice.
On her legendary “winter tour” in Europe she sang in front of 3 million German-speaking and international fans in 10 years.
Antonia is an Austrian singer and songwriter and currently lives in Spain on the island of Mallorca. “Antonia aus Tirol” is a live artist and is looking forward to giving concerts with her band all over the world again soon and being on stage in front of her fans.
If you want to learn more about the singer, you can follow her on Facebook and Instagram. 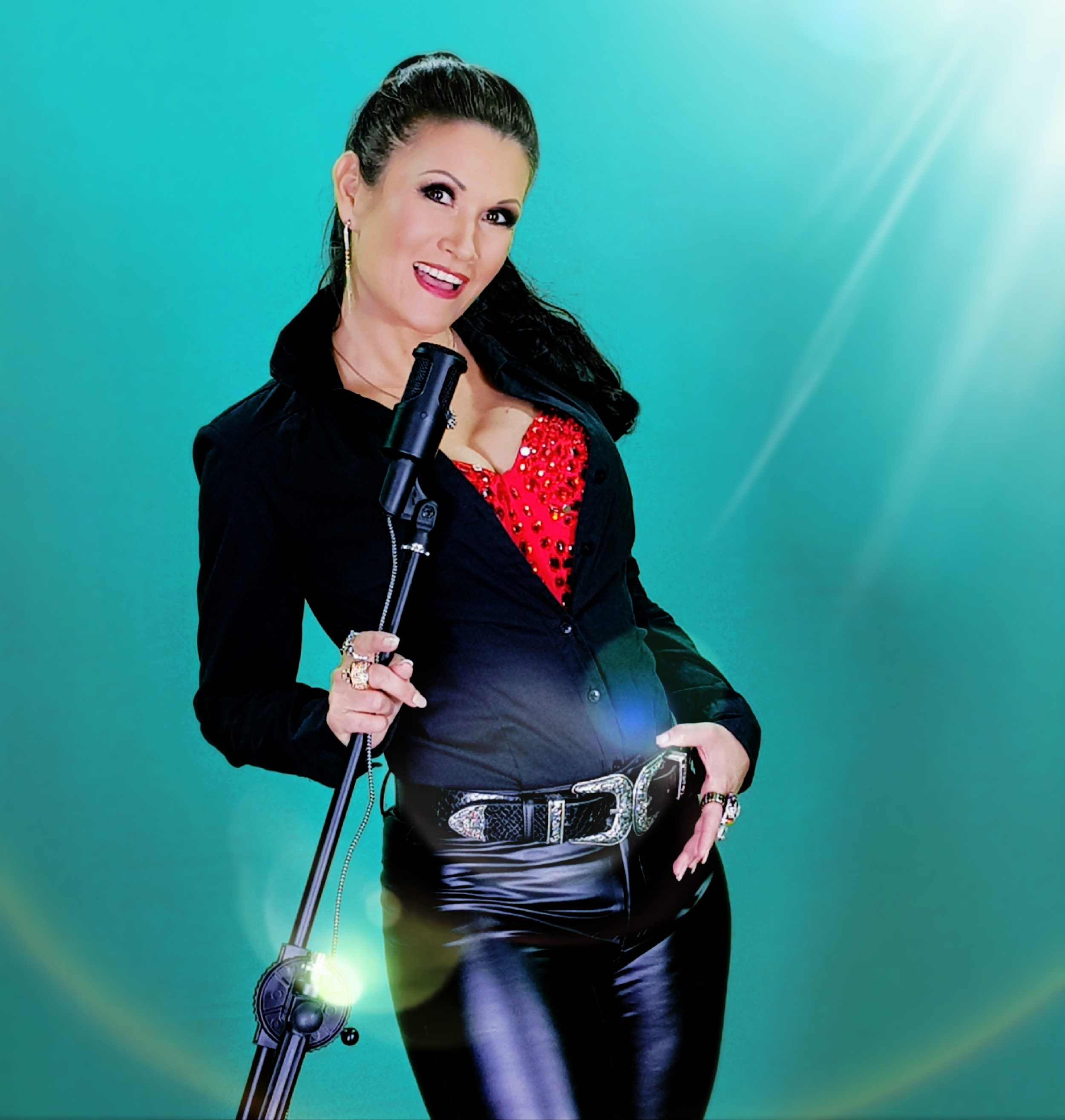 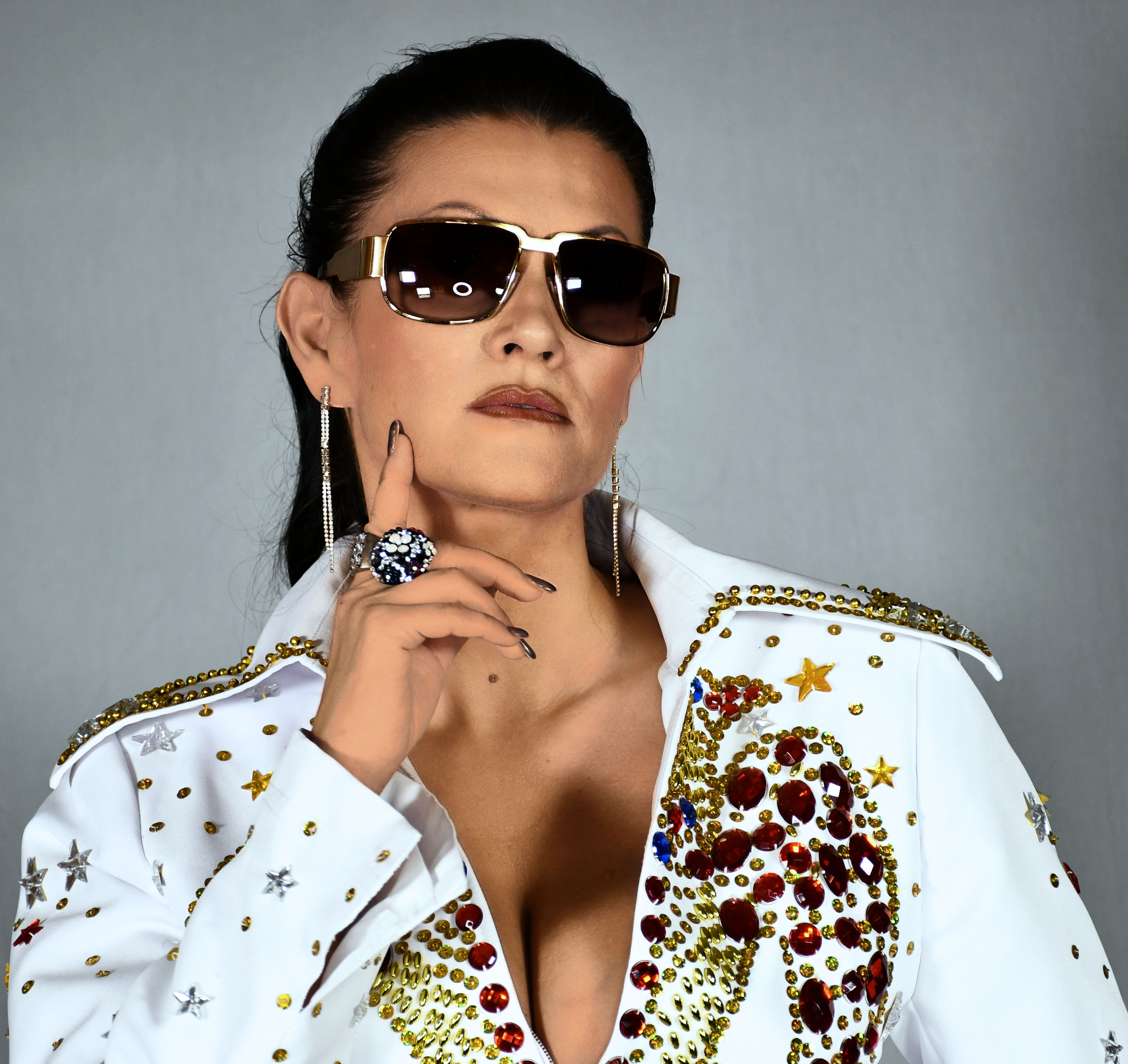 Wed Apr 14 , 2021
(YourDigitalWall Editorial):- Boston, Massachusetts Apr 13, 2021 (Issuewire.com) – Have you ever reached the end of a television series and wished it were easier to find the next show to watch? There’s a brand new iOS app that can help with just that! It’s called MustWatch, and it’s perfect for those looking […] 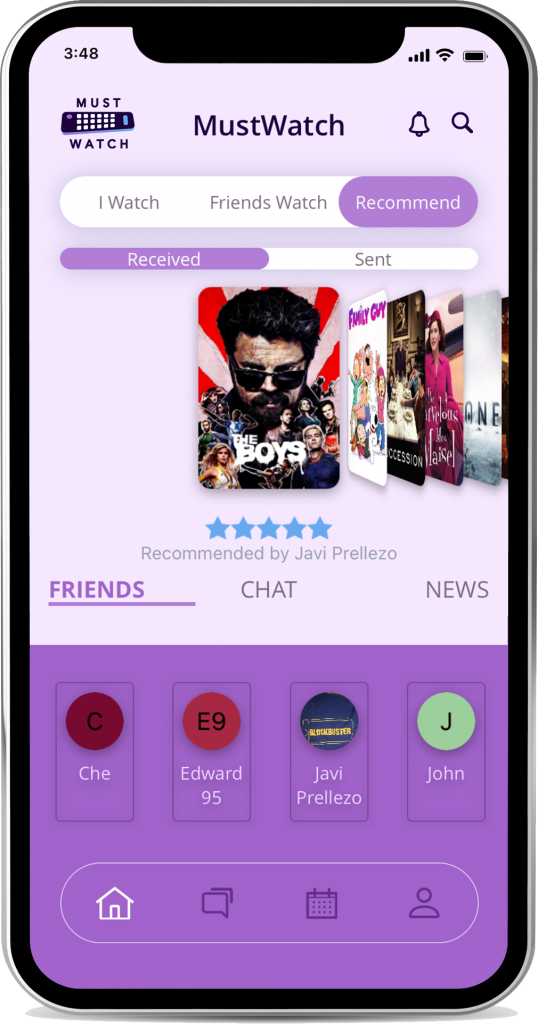