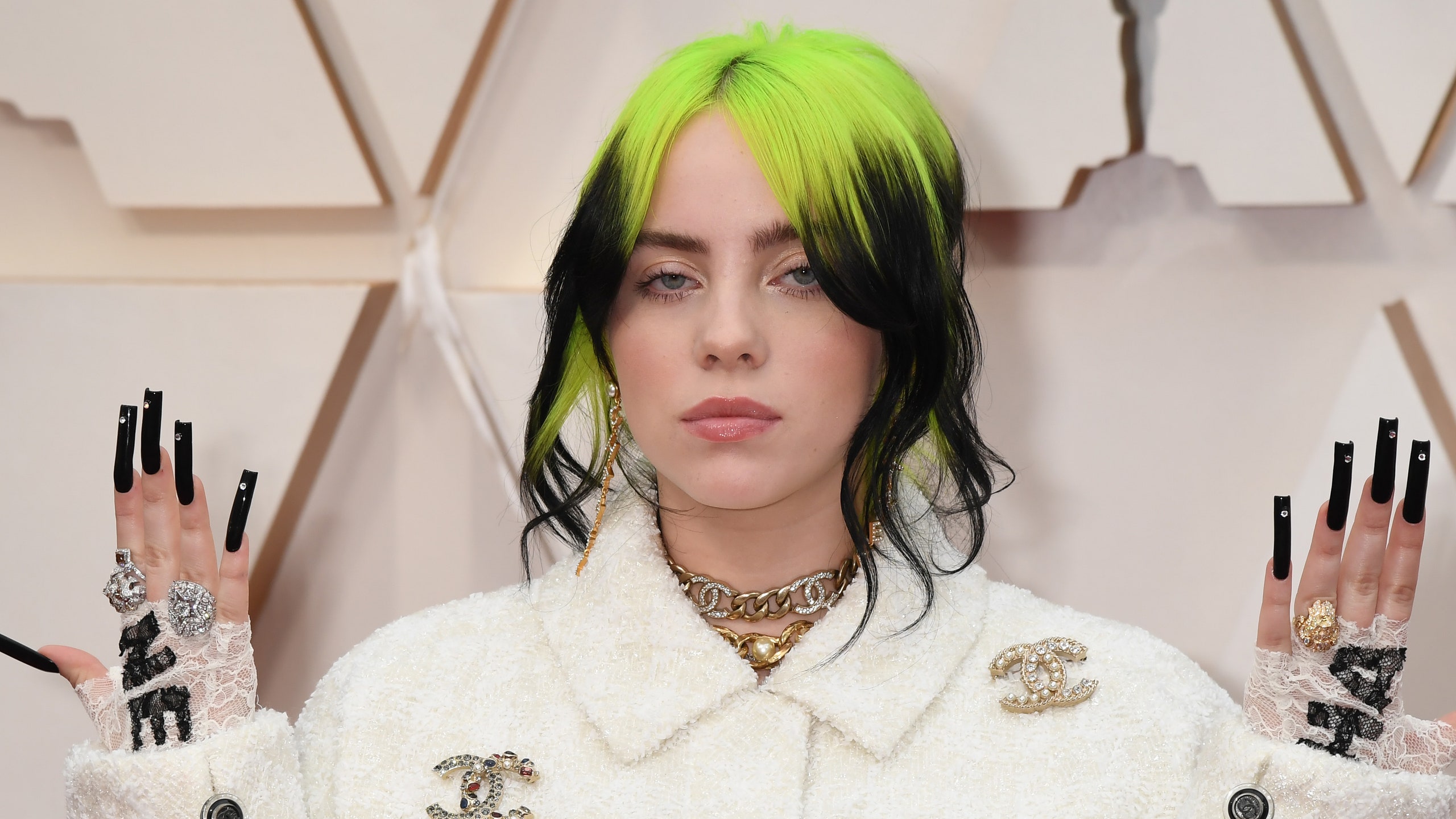 (YourDigitalWall Editorial):- Atlanta, Georgia Apr 20, 2021 (Issuewire.com) – Veva Play is the Music Industry-standard record chart for songs in the united states. Veva Play hot 50 chart tabulates the hottest songs. According to the official ranking list songs like The Box by Roddy Ricch and ”Blinding lights” by Weeknd are top songs you may have heard of. In 2021 the song Title ”Mood” by 24k Golden and Iann Dior gained 62.4k votes on the Veva Play Top 50 chart. Global rappers like Lil Durk and Drake released ”Laugh Now Cry Later” the record peaked at 51.2k votes. Veva Top song list has been expanding since 2017. The Chart is compatible with the billboard hot 100 ranked list, their differences in the Veva Play chart are determined by votes streams and airplay. Since 2017 Veva has been growing and is now considered one of the Top Music Charts out along with Itunes Chart, Rolling Stone, and Official Charts.

1. The Box by Roddy Ricch

6. Kings and Queens by Ava Max

7. Therefore I am by Billie Eilish

9. Said Sum by Money Bagg Yo 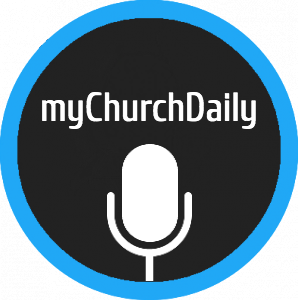