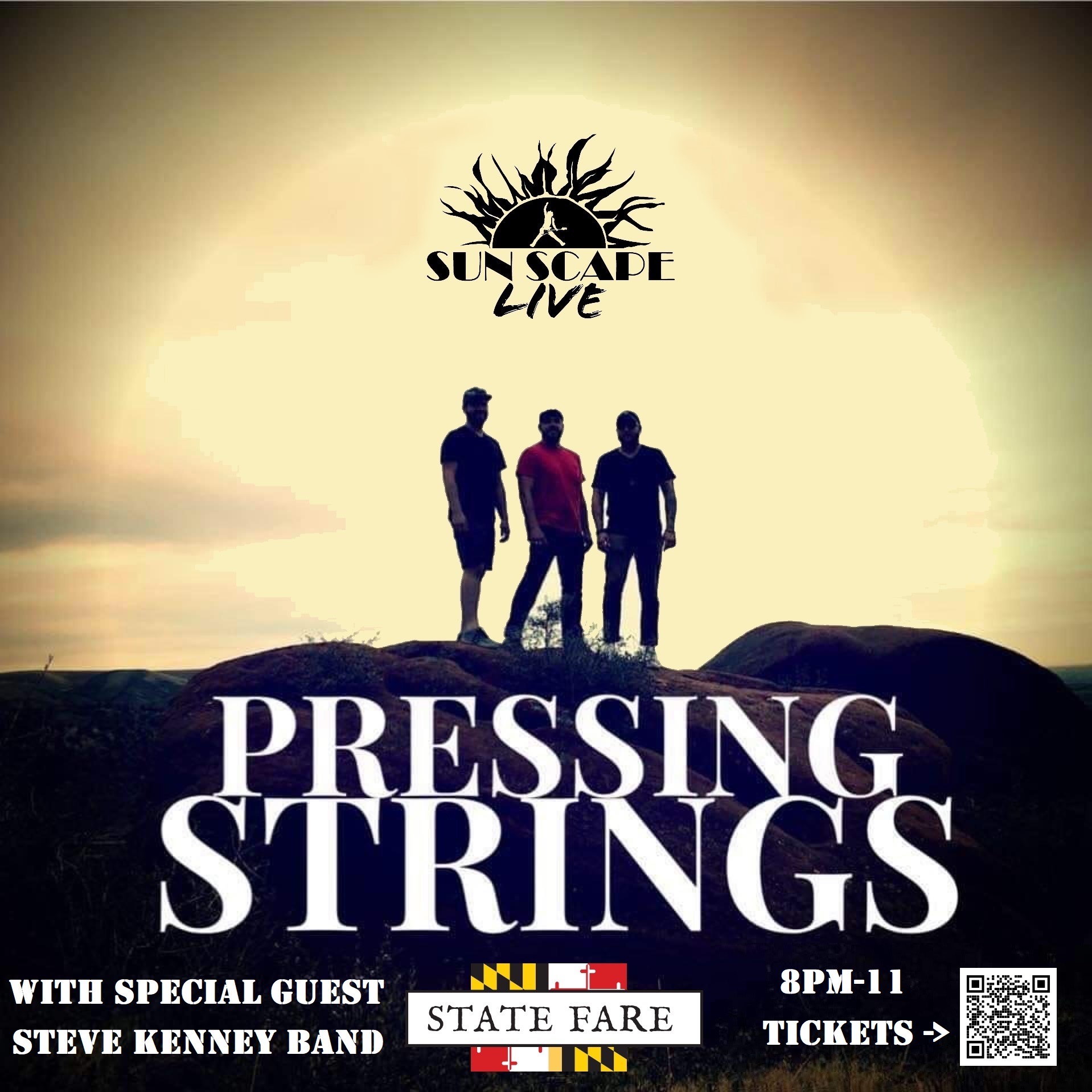 (YourDigitalWall Editorial):- Catonsville, Maryland Apr 30, 2021 (Issuewire.com) – Sun Scape Live presents Pressing Strings of Annapolis performing live at State Fare in Catonsville outside in the tent on Friday, July 30th. This is an all-ages show and a limited number of tickets for this event will go on sale Friday, April 30 at 9:00 am ET. Get your tickets before it sells out!
Opening the show is the Steve Kenney Band.

What’s in a band name? A little or a lot, depending on how deeply you want to go.

For Annapolis, Maryland-based trio Pressing Strings (Jordan Sokel: Guitar/Vocals, Nick Welker: Bass, Brandon Bartlett: Drums), the guitar guy is outnumbered by the rhythm section, but it all started back when Sokel, as a kid enamored with Dylan, Marley, Strummer, Simon, and Withers, learned to simultaneously play guitar and sing his favorite songs.

Then, guitar in hand, the songwriting bug took hold.

Cutting to 2014, with the current line-up firmed up, the band got to work developing its fanbase in the mid-Atlantic with shows from Pennsylvania to the Carolinas, then headed into the studio to record its Owe The Source album, released in 2015. Not easily tagged, genre-wise, the album deftly mixed a thoughtful soulfulness with union hall rock and roll, and they returned to the road to show it all off everywhere from VFWs to festivals.

Rejuvenated from the band’s new energy, the band linked up with Grammy-winning producer/engineer Scott Jacoby (Coldplay, Vampire Weekend, Ronnie Spector) and headed to upstate NY to record Most Of Us. Following that album’s 2016 release, the band then toured coast-to-coast with power-pop songstress Rachael Yamagata in 2017, along with its own headlining shows along the Eastern Seaboard.

The singles “Brave,” “On The Wire,” and “The Madness” led up to the release of the band’s latest album, Settle In, which was released this spring. The band is now hunkered down writing and demo’ing for its next project.

Music City Maryland welcomes Pressing Strings (YourDigitalWall Editorial):- Catonsville, Maryland Apr 30, 2021 (Issuewire.com) – Sun Scape Live presents Pressing Strings of Annapolis performing live at State Fare in Catonsville outside in the tent on Friday, July 30th. This is an all-ages show and a limited number of tickets for this event […] 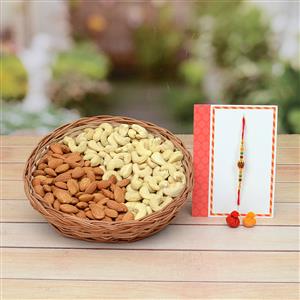