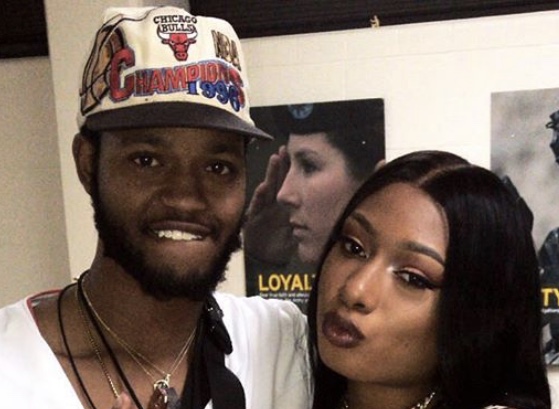 (YourDigitalWall Editorial):- Virginia Beach, Virginia May 2, 2021 (Issuewire.com) – What year did you meet Megan and how did you get the opportunity to open for her on the same stage?

It was around December 2019 when I performed on the same festival she was highlighting. It all started with me going to the studio to record a record I was featured in at Norfolk State University. One of the guys in the studio was talking about a festival the college was having with G Herbo and Megan Thee Stallion and said one of the recruiters was in the hallway so I went out there to talk to her to get more info. All we had to do was go to auditions which there were two or three. There were about 20 acts and only 7 were picked including me. There was a competition to see who can tag the Members hosting the event the most and the winner would have access to meet Megan and g Herbo and connect with them. I had the most tags over 400+. So that’s how I got to meet her.

How was Megan the Stallion’s personality when y’all were behind the stage and what did y’all talk about?

It’s always about the right vibe with the right people. That night I was more into business and networking more than me flashing with a celebrity which I could’ve done but I was chilling and linked with her manager and I was good. Her personality is definitely lit when females are around twerking etc. she was in front of me twerking with some women with a Henny bottle vibing as for me I just wanted a picture and make moves we can have fun later. G Herbo didn’t make it that night but I feel as if he had made that show me and G Herbo would’ve connected differently tbh. Megan and I didn’t really talk much just said hey and that I want to go over some beats with her and she directed me to her manager. I got his cell then I left, I had work but I was working musically.

When you were on stage what were your thoughts on the crowd’s reaction to your performance?

I feel like since the people wanted to see G Herbo that kinda Upset people and some artist got boo’d. Even one of my songs a few people boo’d me on my last song I’m an underground artist they already don’t know the song and I’m different yea that type of crowd is rough. But when I first hopped on and my second song yea females at the front were lit screaming throughout my whole performance tbh but I heard a few black men in the crowd booing me which I’m cool with not everyone is going to like your music.

Do you see yourself working on a record with Megan Thee Stallion in the future?

I sure do she’s lit has a great stage presence and a chill person I feel like we’d destroy any beat with a hard kick and 808 to it for sure. It’s crazy because I could’ve had a placement with her if my phone hadn’t smashed with her manager number in it but things happen for a reason they say.

Well, Cyffa where can people reach you and follow your success? 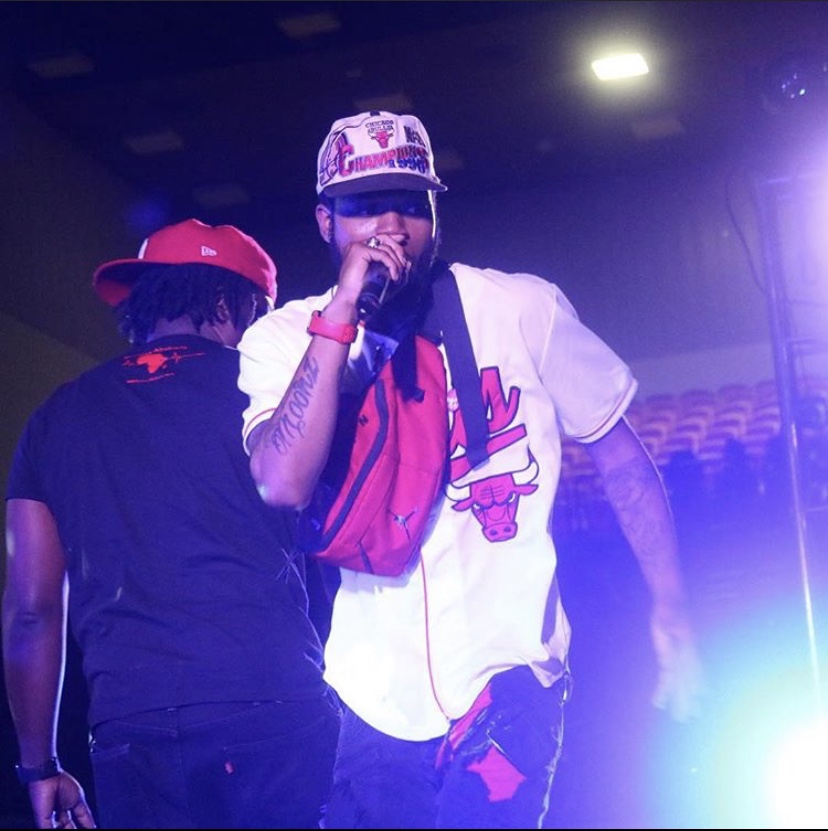 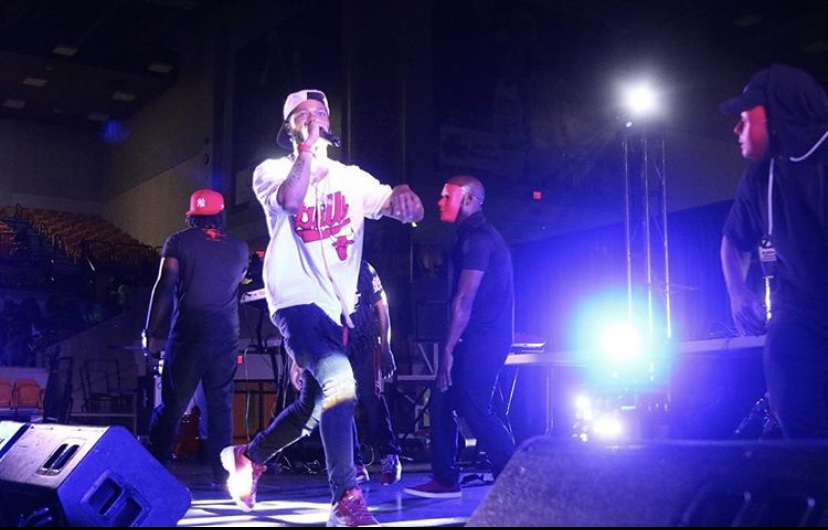 How Grayhoot Can Be Your Next Platform To Monetize Content

Cyffa Leyenda & Megan Thee Stallion (YourDigitalWall Editorial):- Virginia Beach, Virginia May 2, 2021 (Issuewire.com) – What year did you meet Megan and how did you get the opportunity to open for her on the same stage? It was around December 2019 when I performed on the same festival she was highlighting. […] 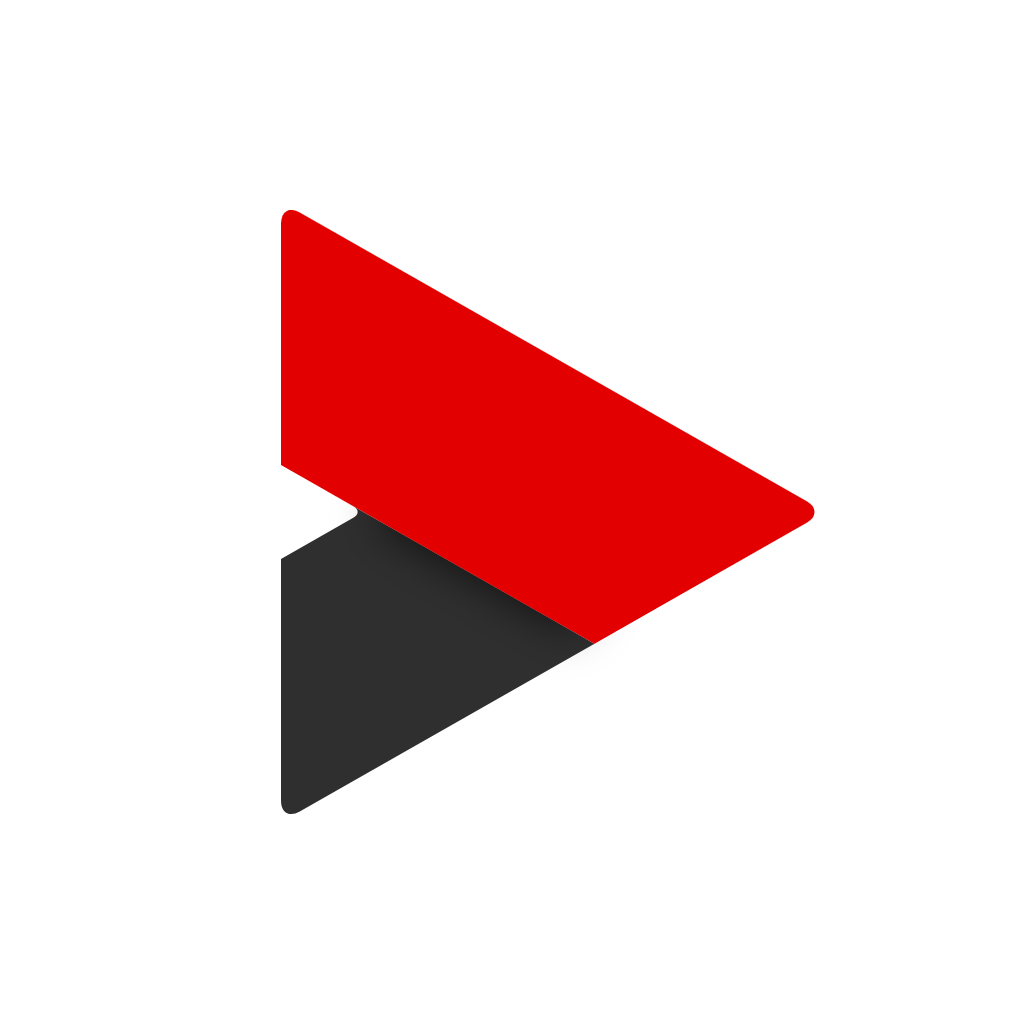