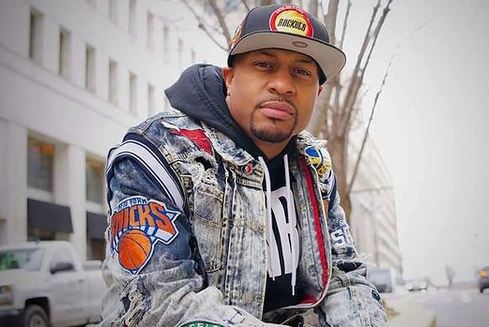 Well-known singer-songwriter Hellagreeno blends elements from both old-school melodies and contemporary hip hop cadence in his new creation ‘Nobody Else’.

(YourDigitalWall Editorial):- Columbus, Ohio May 3, 2021 (Issuewire.com) – The vast world of hip-hop gets flooded with numerous musicians every day. Among whom only a few make it to the top. Seasoned rap artist Roger Tee Taylor Sr., better known as Hellagreeno, is turning heads in the global hip hop community with his incredibly relatable and eloquent bangers. He has again marveled his fans with another dynamic track, ‘Nobody Else’ that is released on popular streaming platforms. The track opens with a relaxed rap flow describing his struggles and injustice in his life. It soon escalates to a more energetic and robust rhyming pattern showcasing him battling against the hardships with confidence.

Hailing from Columbus, Ohio, the multi-talented singer-songwriter started penning down his thoughts and emotions in the form of songs at the tender age of 12. With his wife battling cancer, he stepped into the music scene with great determination. He was in a musical group called GreenoTwoGood and created over 10 Solo mixtapes and 4 mixtapes at that time. The brilliant rap artist dropped his full album ‘Mr. Relentless’ in 2020. He was part of a Cypher in January of this year. It can be found on YouTube under Stay Beat Studios.

Inspired by artists like Scarface, Z-Ro, Big Pun, Nas, and Outkast, Hellagreeno has been delivering music that is based on his real-life experiences. His newest creation, ‘Nobody Else‘ depicts what he had gone through in his life and how it shaped him to become strong, confident, and successful. Follow him on Spotify, SoundCloud, Facebook, Twitter, and Instagram to know about his upcoming album ‘Certified’

Just go for this track by Hellagreeno:https://open.spotify.com/track/4zfs01SsL7SW5GoSDb74bd 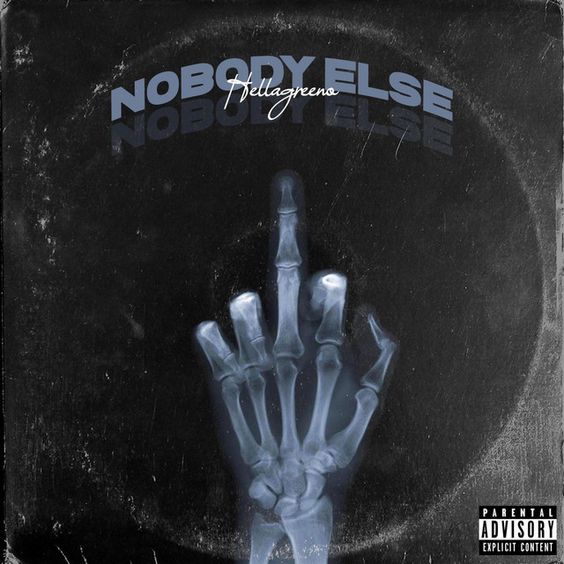 Tue May 4 , 2021
Delivers up to 99.5% counting accuracy in any condition, even in an outdoor environment or in complete darkness (YourDigitalWall Editorial):- Guildford, England May 4, 2021 (Issuewire.com) – FootfallCam, the UK-based industry leader in providing people counting solutions, announced today their plans to launch their latest FootfallCam 3D Pro2 in the third quarter […]