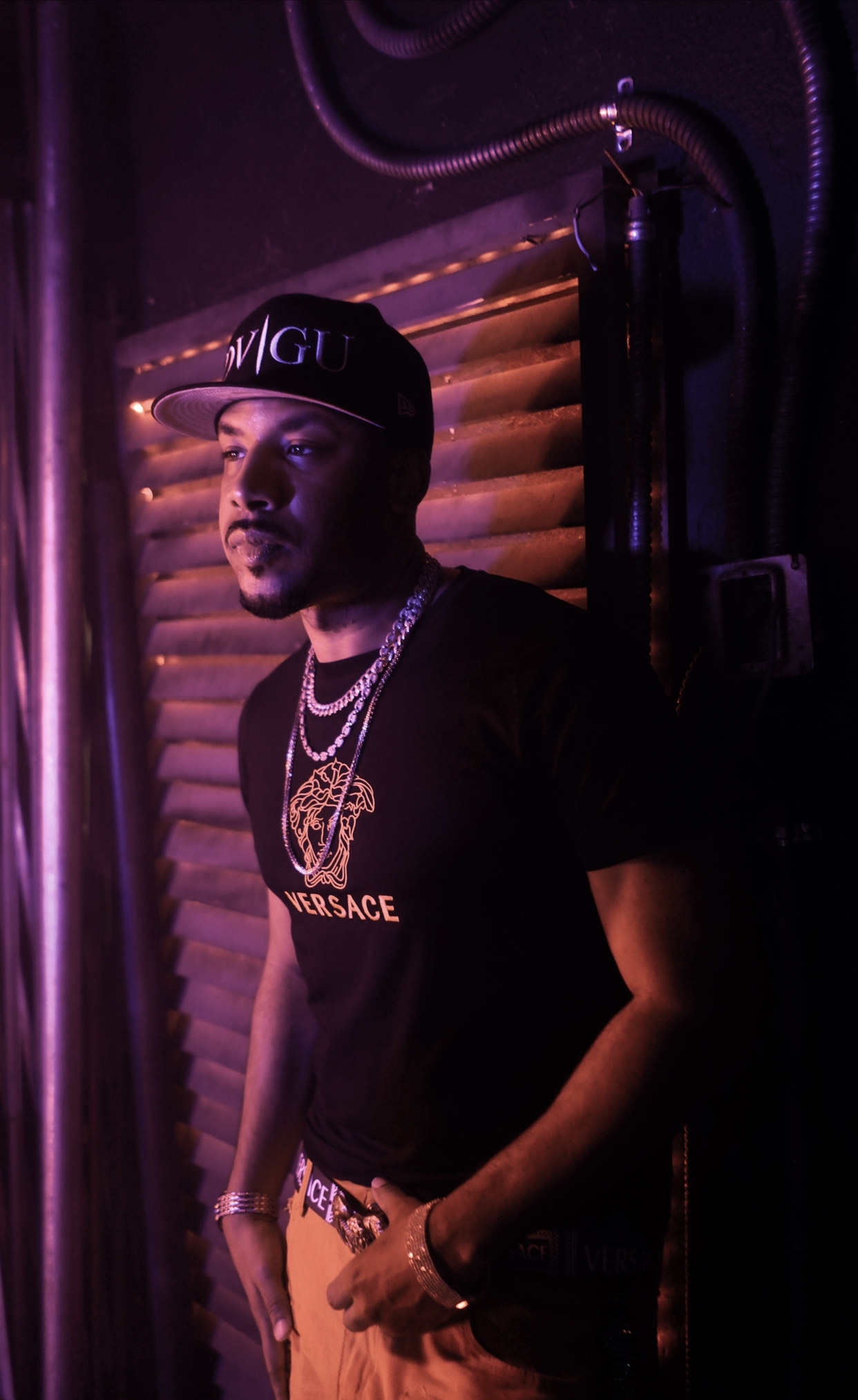 (YourDigitalWall Editorial):- Los Angeles, California May 5, 2021 (Issuewire.com) – Born and raised in a metropolitan area T2 Muzic comes from Toledo, Ohio. He had a love for music since he was just 8 years old. He was musically influenced by Kanye West, Tupac, Ginuwine, Michael Jackson, and Drake. Knowing what it takes to make it in the music industry T2 Muzic found it difficult to get noticed right from Toledo. In 2007 he was back and forth between Ohio and California and in 2013 he decided to pack everything up and move to California. Life for him has just been changing for the better.

This artist not only raps he sings as well! He is kind of like a chameleon in the music industry. Whatever he does he does it with finesse. He has a great number of achievements to be proud of. This artist has 5 degrees! T2 Muzic has a degree in Psychology, Communications, Math & Science, Humanities, and Social Behavioral Studies. This artist is also a US Veteran, honorably discharged. This is an artist that will continue to surprise his audience. Alongside being talented he is a very intelligent man.

Working hard to get to his major goals T2 Muzic has made quite an impression. He is serious about his craft and continues to perfect it. This very independent and hard-working artist writes all his music himself which shows how skillful he is. He has worked with Marc Nelson for Sony Urban as a writer, he has toured with MGK and has opened up for countless platinum artists. More recently he has decided to focus more on developing his new clothing line Doe V’Giú (DVGU). His new clothing is set to drop sometime within the next year.

However! T2 Muzic has been locked away in the studio for the last 2 months and completed 70 songs! Right now he is going to be releasing two new singles every month on the 24th for 12 months and also dropping a double-disc Ep at the end of the year. He has amazing talent but would also like to be seen as a philanthropist who thrives on giving back. He will be releasing 2 songs this year where all of the proceeds and lifetime royalties will go to charity and the other songs’ proceeds will go towards family and friends that have joined him on his journey. This is one artist you want to keep up with. Look out for his new R&B hit “L.A. Ex” and a Rap slap called “100%” featuring Compton Av & Bootsyano which will all be released on April 24th.

(YourDigitalWall Editorial):- Los Angeles, California May 5, 2021 (Issuewire.com) – Born and raised in a metropolitan area T2 Muzic comes from Toledo, Ohio. He had a love for music since he was just 8 years old. He was musically influenced by Kanye West, Tupac, Ginuwine, Michael Jackson, and Drake. Knowing what it […] 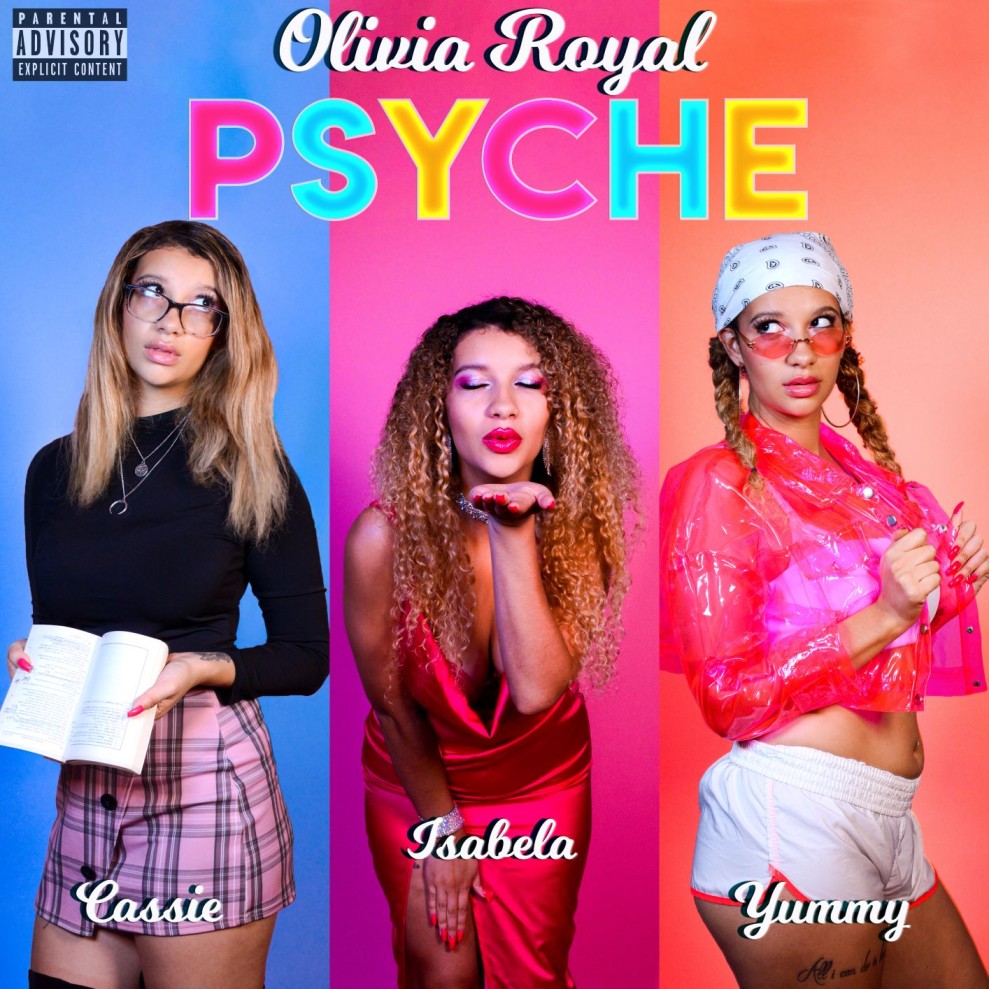