UK drill has changed significantly. After a small number of producers that pioneered the sound left indelible marks on its production, one of them is Bnizz!

(YourDigitalWall Editorial):- London, United Kingdom May 6, 2021 (Issuewire.com) – Bnizz has undoubtedly had an impact on the UK Scene and has set a very good impression on his ability to merge elements from all genres into one.

Bnizz is one of the leading producers in the UK, he has produced for some of the biggest artists in the UK and US, he has stood his ground proving why he stands at the forefront amongst others in the game. With his own studio, built from the ground up, now open to clients who wish to book sessions providing recording and mix & mastering to the highest standard.
Luton producer, Bnizz started his musical journey in 2018 when he was 16 years old. He took Music Technology at college which helped him grasp the basics of a musical production on Logic Pro X. Bnizz would go to his college early and compose beats, he also worked at home and at his local music studio which allowed him to improve in his skills. He was always passionate and never gave up regardless of the feedback given was negative. Fast-forward to April 2019,
He took it into his own hands to learn another software called FL Studio. As he had more time to use FL Studio, improvement accelerated and uploads on YouTube/Soundcloud became frequent. By March 2020 he got his first placement “Taze- My Slime”( @Taze, @MySlime ). This then leads to other big placements. Bnizz after putting hard work into his music signed to SonyATV Music Publishing and works alongside his management team ‘EIGHTY’.

The latest artist to drop a freestyle on Mixtape Madness’ Next Up? series is Manchester newcomer Crystal Millz.

Taking on two lively drill beats produced by Bnizz, Crystal Millz puts her talents as a spitter on full display during this freestyle as she seamlessly switches between flows to unleash her to-the-point bars.

Be sure to take in Crystal’s brand-new freestyle up top, Produced by Bnizz

Bnizz – You really are crazy about this! 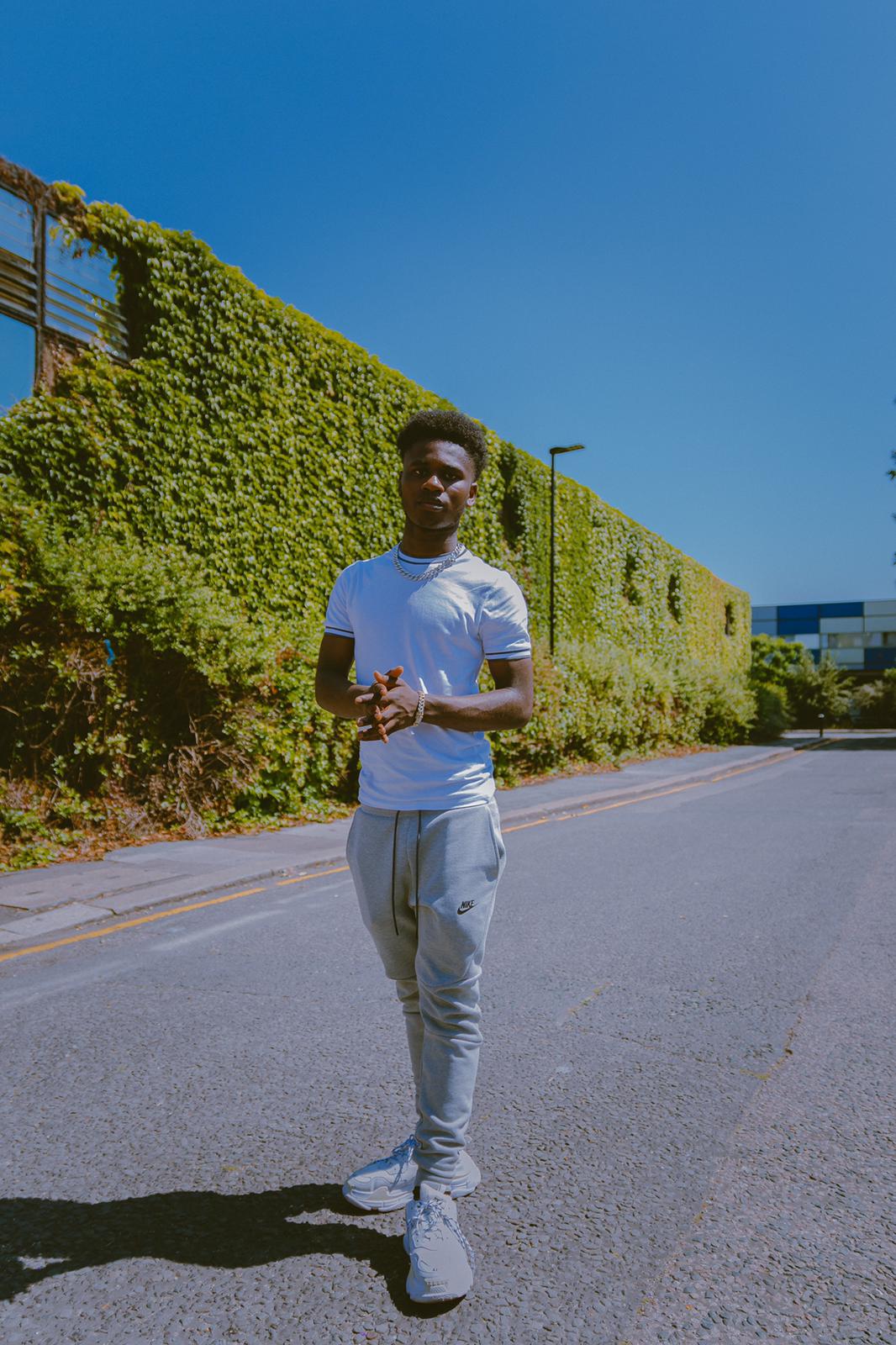 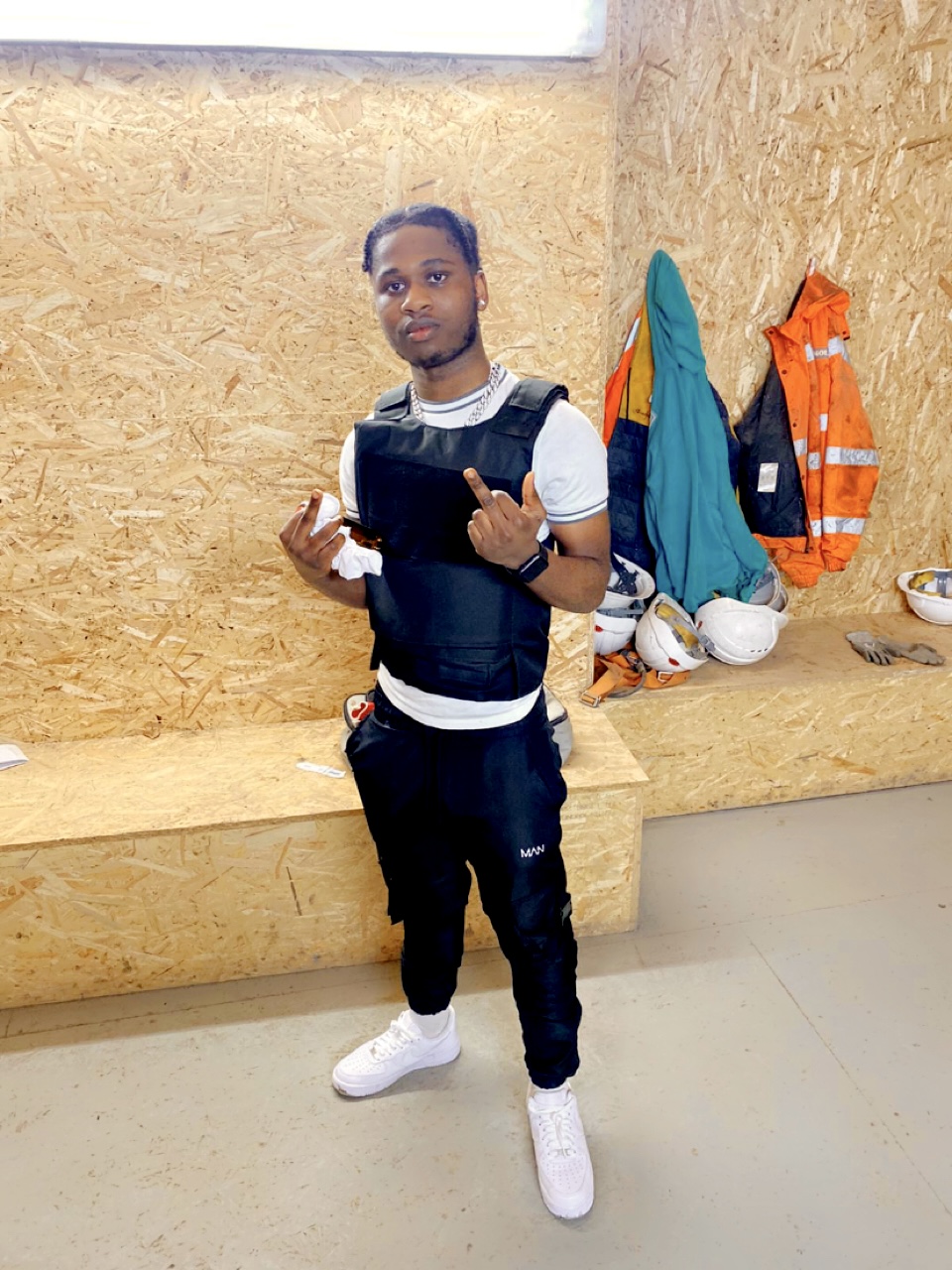 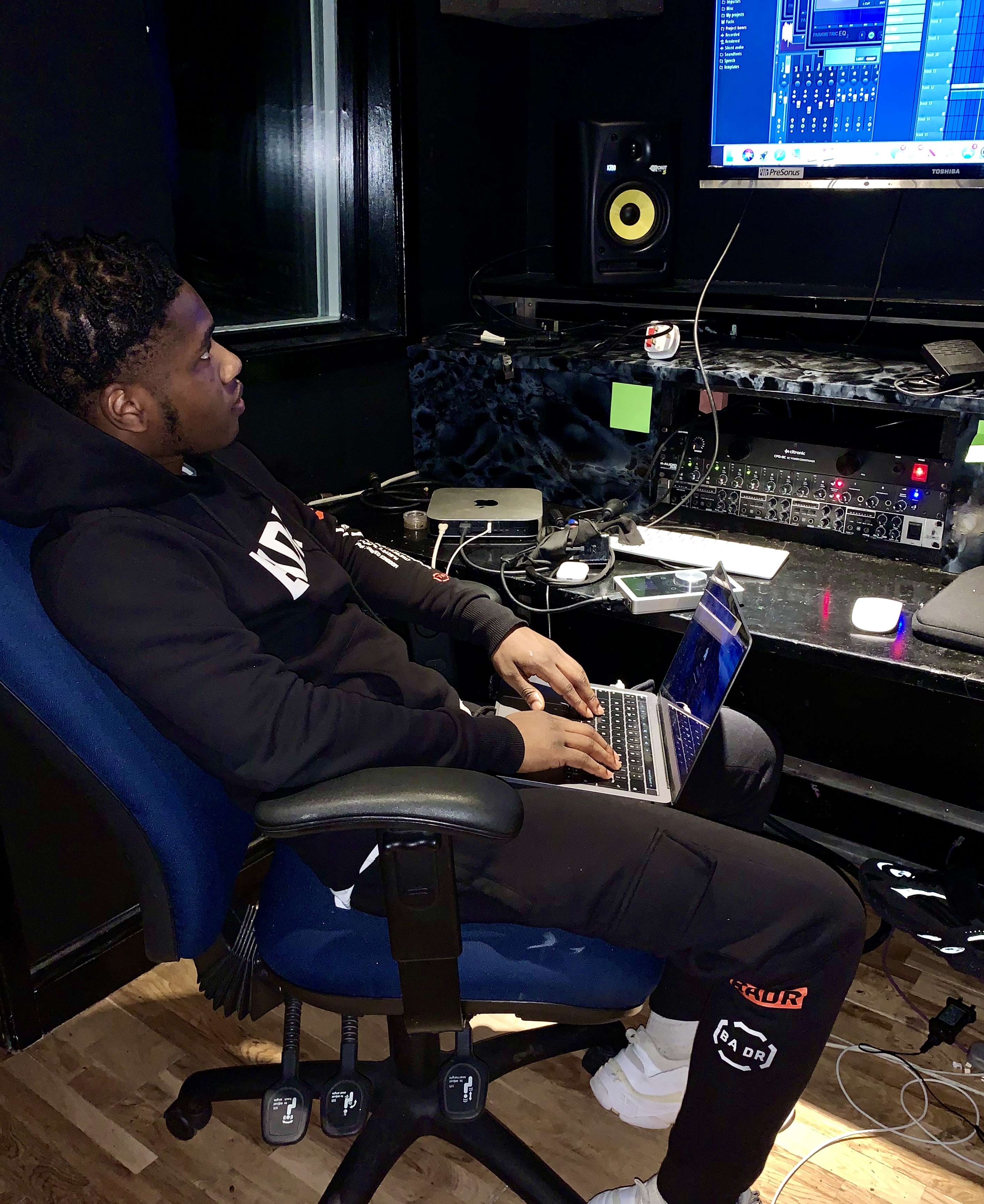 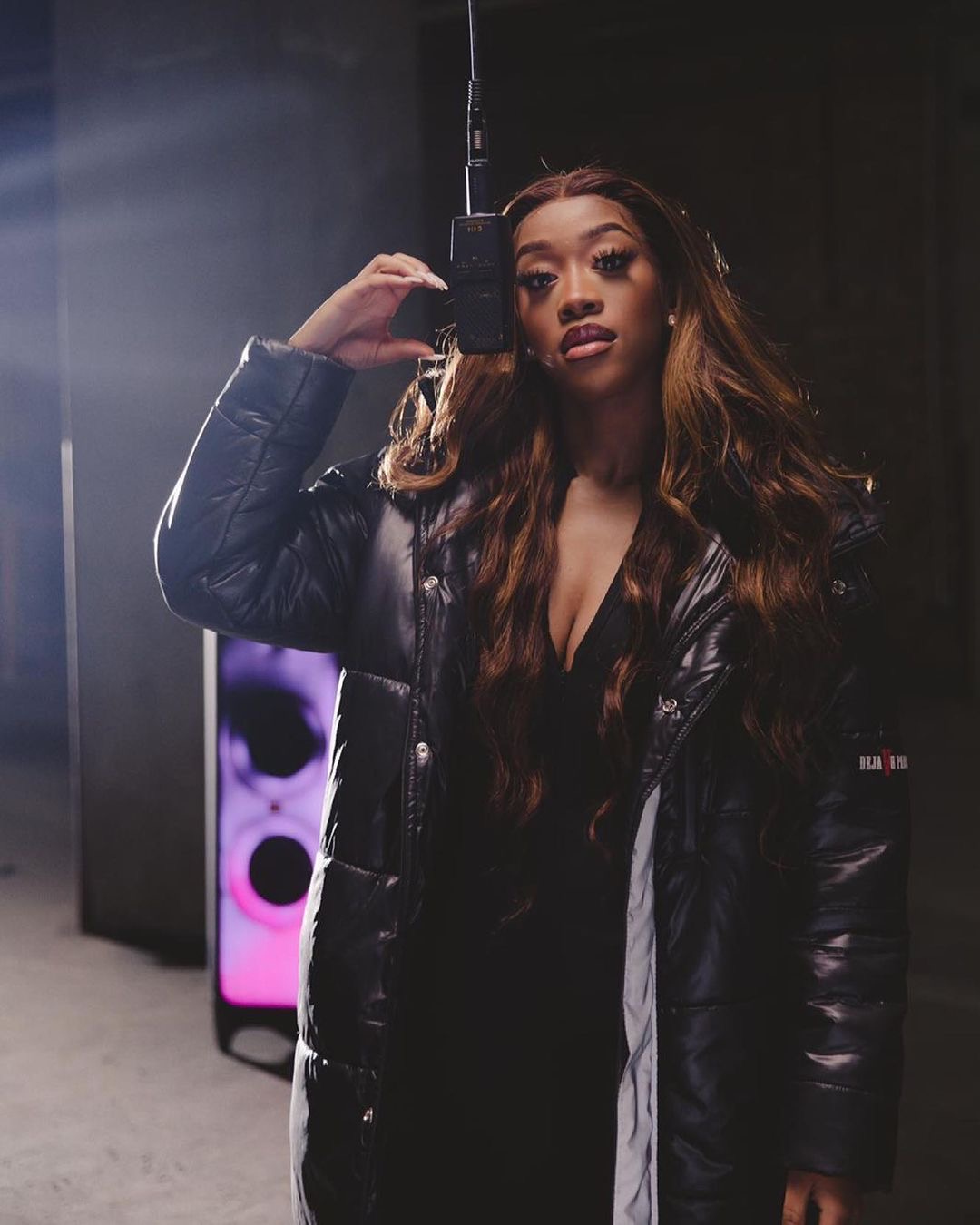 UK drill has changed significantly. After a small number of producers that pioneered the sound left indelible marks on its production, one of them is Bnizz! (YourDigitalWall Editorial):- London, United Kingdom May 6, 2021 (Issuewire.com) – Bnizz has undoubtedly had an impact on the UK Scene and has set a very good […] 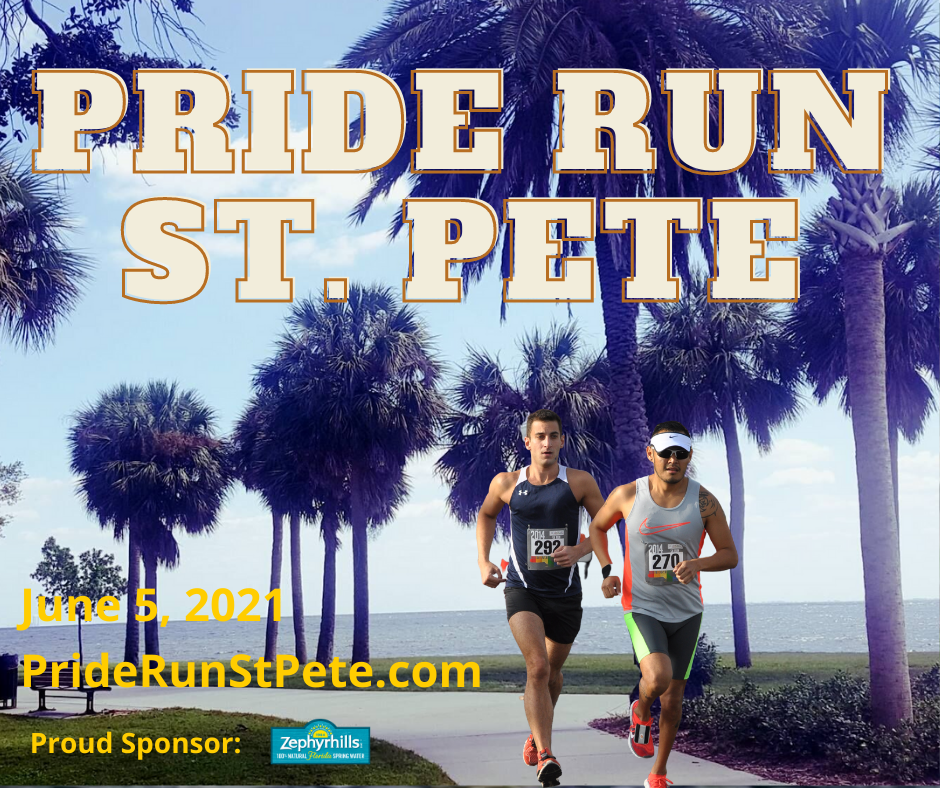