How to increase ELO rating by 500 at no cost

Chess is a fascinating mind game that has been attracting people since ancient times. It requires a large amount of skill and practice as well as the ability to create and implement effective strategies. If in the past chess lovers used to rely on books for their training, nowadays they have a variety of modern tools for developing their skills and improving their level, including online resources. Free chess videos such as those featured on Mato Jelic’s YouTube channel can teach chess lovers how to play this mind game like a champion in a very short period.

Some people claim that their rating improved by 500 ELO points just by watching Mato’s videos. A couple of comments that make Mato proud of his work include: ‘I don’t usually comment, but you sir have the best chess videos on YouTube. I’ve seen dozens of other teachers, none of them can compare with your style, so you have earned my respect. Keep doing an amazing job.’ and ‘Millions of chess players have watched and benefited from MATO’s chess lectures and analysis on YouTube. His lively analysis has contributed to popularizing chess tremendously. World’s best chess coach ever.’

One of the most amazing advances in a player’s chess level comes from the follower called Rameshwar: ‘I have rated 1100 a year ago but now I am rated 1789 and still improving just by watching the games shown by Mato and analyzing them daily for 1-2 hrs. I even won 2nd place in my college blitz chess fest where some strong players rated above 2000 also participated. Thank you, Mato 🙂 you should be the most subscribed channel in the chess category.’

What makes Mato’s videos different from other chess online resources is the fact they are more than chess lectures. Subscribers are pleased to find a lot of life wisdom in Mato’s videos and enjoy the best entertainment due to the Australian coach’s natural sense of humour.  One of Mato’s followers recalled in a comment the funny situation when he skipped watching chess videos one day and his girlfriend said:  ‘And where is Mato? … I am so much used to hear his voice that it feels he is already part of our family.”

Mato is the founder and owner of Chess School SA, a leading provider of chess coaching services in Adelaide, South Australia.  His YouTube channel is the perfect place for beginner and intermediate players to watch entertaining and useful chess videos. The content includes categories such as the greatest chess games ever played, immortal chess games, the best games from the latest tournaments, old masters games, and free chess training. 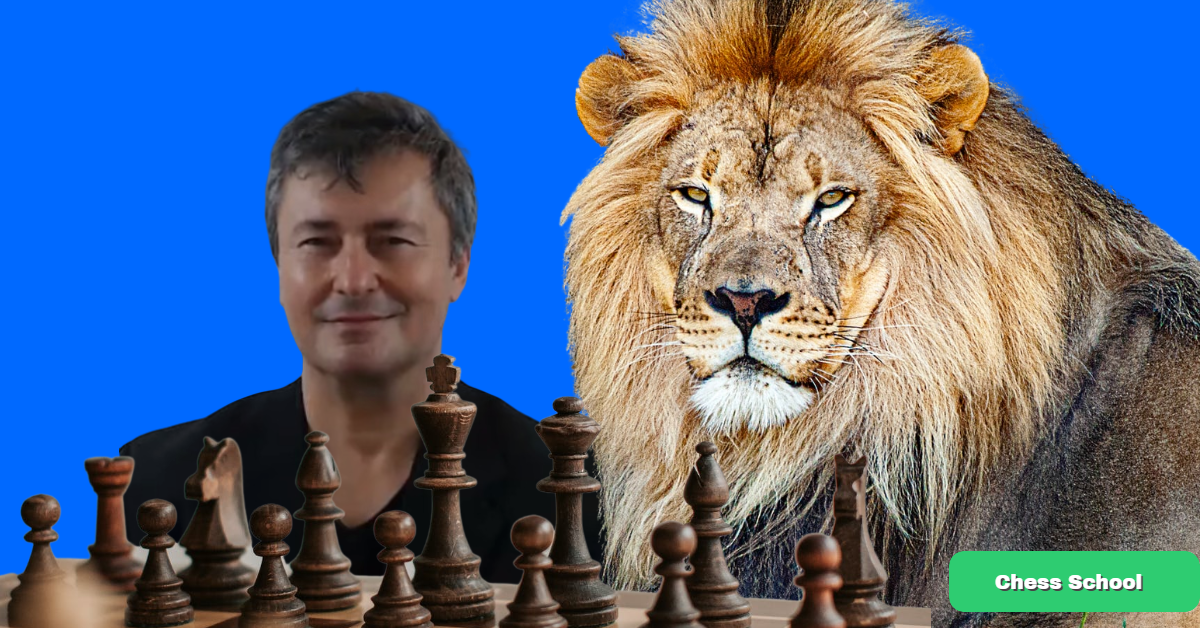 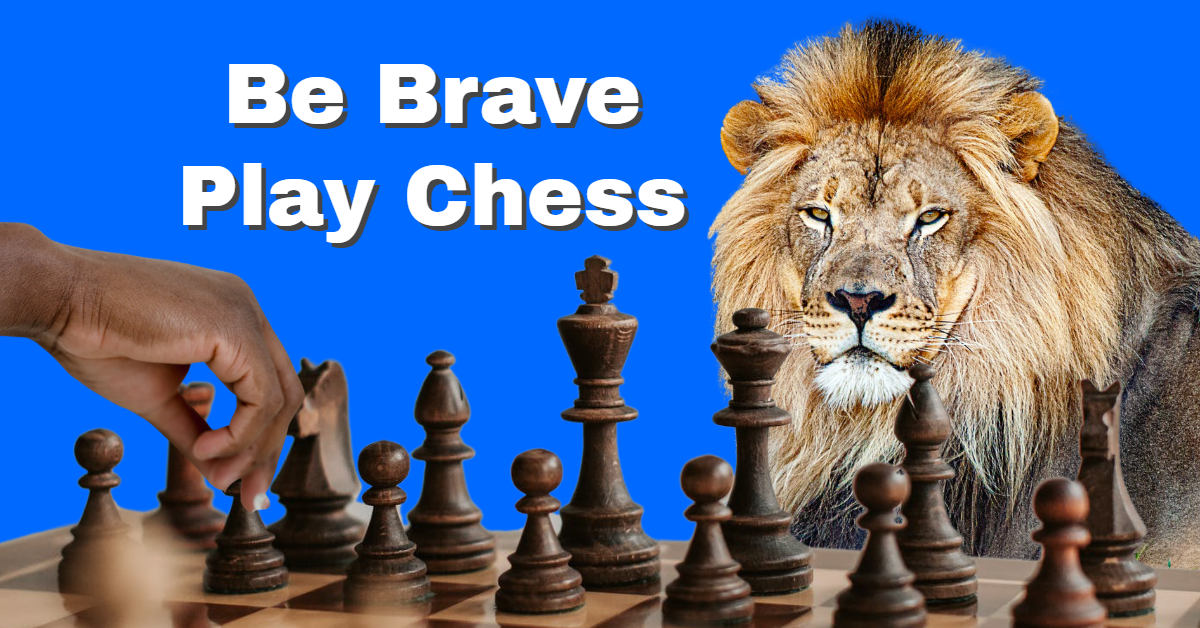