A study done by ReputationUP has analyzed the online reputation of the top business influencers in the world.

(YourDigitalWall Editorial):- Miami, Florida May 12, 2021 (Issuewire.com) – A study done by ReputationUP has analyzed the online reputation of the top business influencers in the world.

You might thoroughly examine a ranking showing what is the online image of these influencers in the business sector.  You can read the full article on the ReputationUP website.

The following parameters have been examined:

Forbes magazine periodically rolls out a list of the top influencers in the world, divided into several topics, that measures followers and interactions.

ReputationUP Study Center has analyzed the online reputation of the top 5 business influencers. The period of analysis was the week between May 1 and May 6.

The idea was to find out if the number of followers was directly proportional to the online reputation of these influencers. Here are the results for the first and fifth of the Forbes ranking.

The performance trend refers to interactions over a given period. The following concepts have been considered:

A total of 18.900 results were recorded in one week with reference to the five influencers.

Marques Brownlee’s results are far superior to those of the remaining business influencers. 57.7% is about him.

This data refers to the net percentage measured on a scale between -100 to 100. Such data are shown on the following graphs.

From this analysis, the following conclusions can be drawn:

Thu May 13 , 2021
The gifted Young rapper from Cleveland TurntLikeKim has broken conventional myth with enrapturing vibes of contemporary rap in the music video ‘all sum 30s’. (YourDigitalWall Editorial):- Cleveland, Ohio May 13, 2021 (Issuewire.com) – The brilliant hip-hop artist, TurntLikeKim has engaged rap fans all across the globe with the stunning rap music video. He has […] 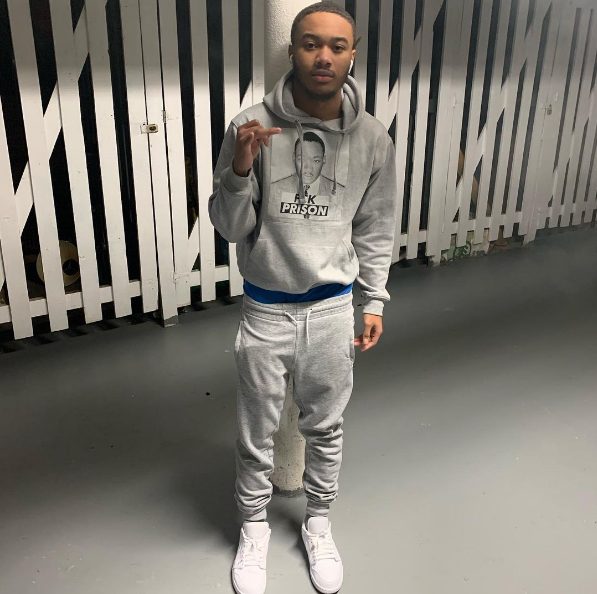