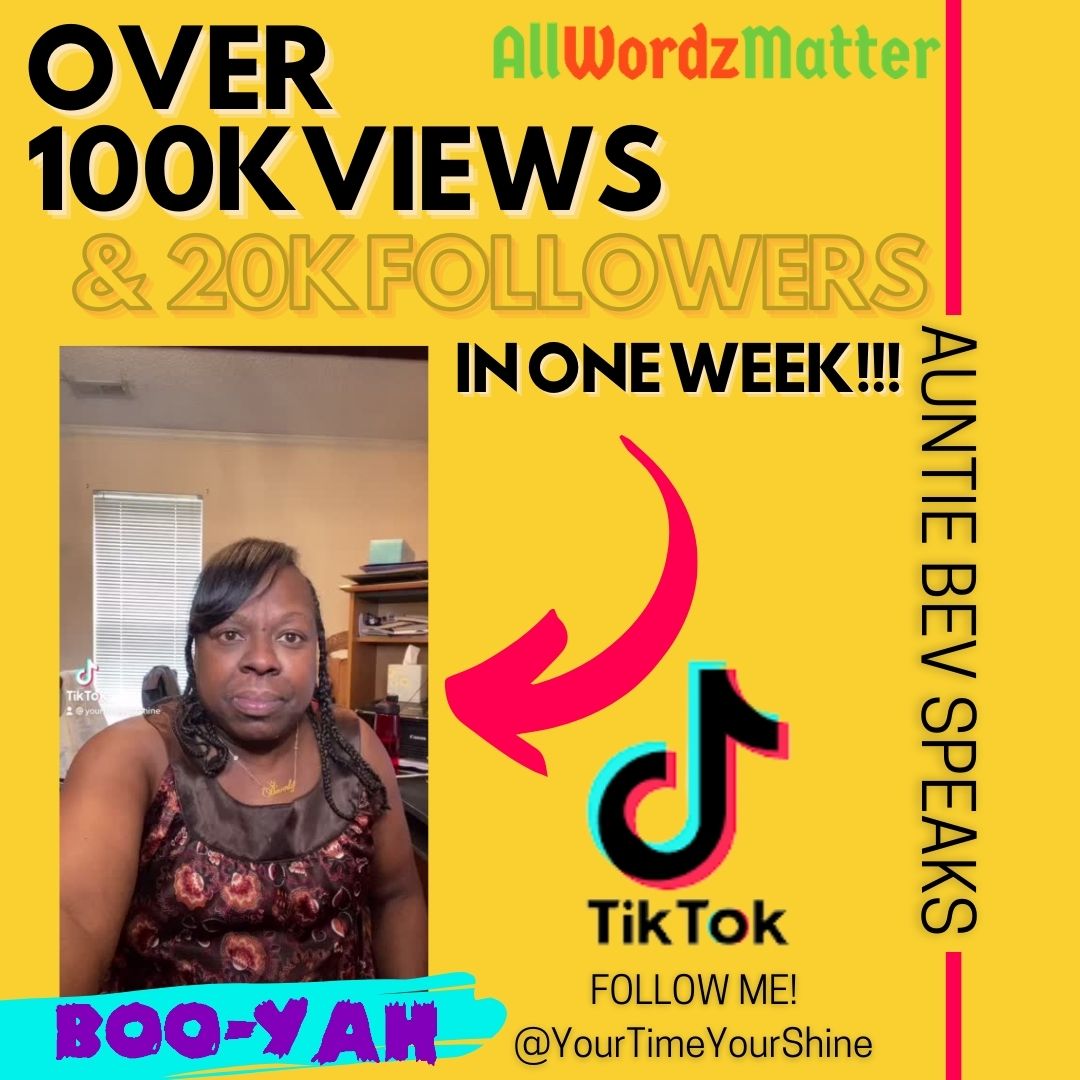 (YourDigitalWall Editorial):- Durham, North Carolina May 14, 2021 (Issuewire.com) – In less than a week, Beverly Mahone has garnered nearly 400K video views, over 70K Likes, and more than 25K followers on TikTok.  Although she is pretty active on social media, the 63-year-old  didn’t see TikTok as a place for people in her age group. Statistics show less than five percent of people over the age of 60 use TikTok compared to more than 60 percent between the ages of 10 and 29-years-old.

The 63-year-old grandmother says she decided to join the social media site Mother’s Day weekend because of her grandson.  She says, “Because of the pandemic and virtual learning, I thought there might be a need for my vocabulary coaching but I wasn’t sure so I asked my grandson what he thought and he said go for it!”  In her introductory video, she posted a couple of photos of herself with the caption:  Guess who just joined TikTok?  Don’t tell me, daughter and grandson. “My grandson thought it was pretty cool and was probably even more surprised that I did it myself.”  Known as “Auntie Bev,” she provides vocabulary words with definitions and other communication tips to the viewers.

After introducing herself in the social media space, she began posting:60 videos and, she says, they immediately became a hit.  The word “cognizant” has received the most reactions with over 155K views.  Her video for the word “impetuous” has been seen more than 130K times.  “There is a real thirst for knowledge out there,” Beverly says, in spite of all of the craziness you see on TikTok.”  She says her grandson did warn her about the mean-spirited people who might leave nasty comments and that’s why she decided to call herself Auntie Bev.    So far, the comments have been overwhelmingly positive with followers saying things like:

“I love that you use the word in a sentence.  It makes it easier for me to add as a part of my vocabulary…”

Beverly says tries to give a personal reply to the hundreds of comments she’s received and, so far, everyone has been respectful.  She adds, “No one would say anything nasty to their favorite Auntie now, would they?”

Sat May 15 , 2021
The local beverage companies in China are getting huge investments as they become more popular than Starbucks in the country. Starbucks has always regarded China as one of its biggest and fastest-growing markets outside of the United States. But its quarterly earnings report revealed on Tuesday a mixed result […] 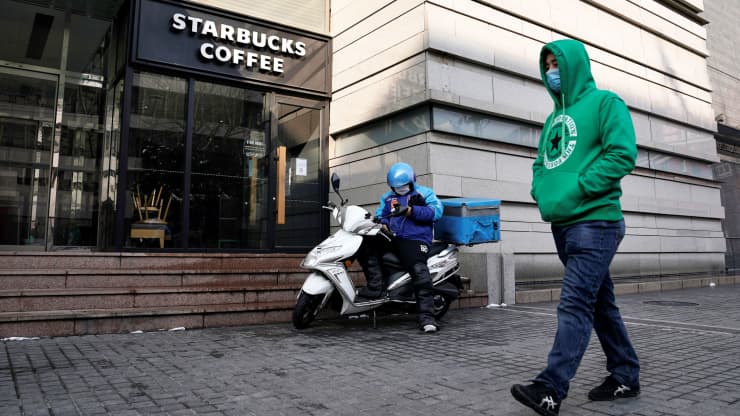