Versatile rapper CJ Ice impresses all listeners with his grandiose performance through his latest single ‘Snappin’ that churns out flavors of new-age hip-hop music. 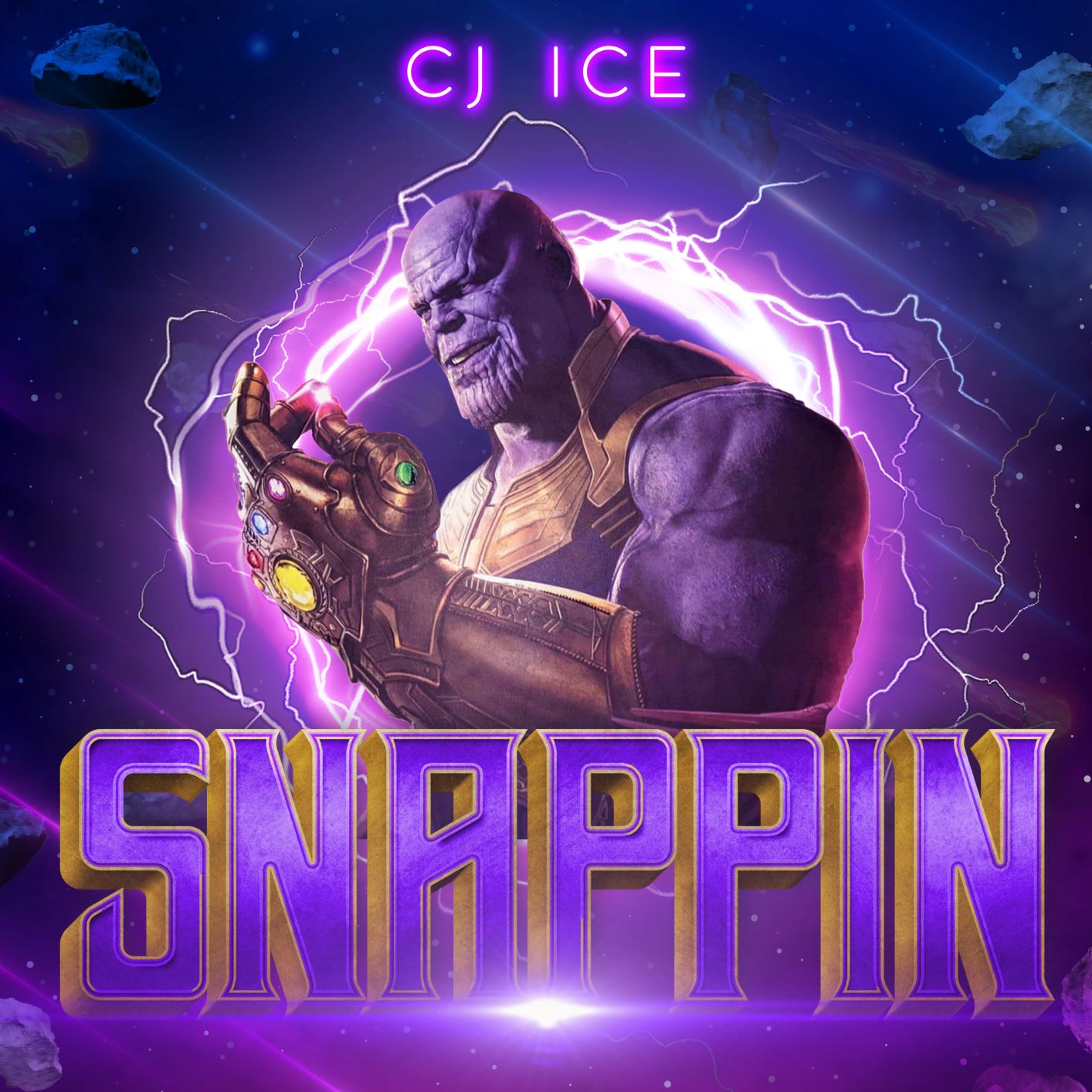 Making a new wave in hip-hop music, CJ Ice is creating a sensation with his latest banger ‘Snappin’. The rapper is a lyrical genius and his indulgent wordplay does not fail to impress the listeners. The strength during the bars is well complimented by hooky grooves of digital music which sprawls through the hypnotic soundscape. The artist utilizes his perfect hold of rhythmic and lyrical flow and provides listeners a flawless performance. His eclectic style and unparallel personality burst off through the track and adds a layer of confidence and positivity. The single is masterfully crafted and setting an example in the hip hop industry.

CJ Ice has previously released an album named ‘Chillmatic’ which helped him establish his talent and skills in the modern-day hip hop scene. It contains seven bangers and created a huge buzz in 2018. The path of success is quickly followed by his 2019 singles, ‘Agent 00’ and ‘Iceolated’. This year seems quite fruitful for the artist as he has come up with several new singles like, ‘Shine’, ‘Still Here’, ‘Feelings’ and last but not the least, ‘Snappin’. CJ’s musical arsenal is growing fast and he is willing to add more new tracks to it. Follow CJ Ice over Spotify, Apple Music, and YouTube to experience a new essence of hip hop.

Listen to his track on Spotify:

ACCESSORIZE YOUR WORLD - Welcome to a world full of sweet nothings

Thu May 20 , 2021
(YourDigitalWall Editorial):- Noida, Uttar Pradesh May 20, 2021 (Issuewire.com) – Beautiful need not be unreachable and design should permeate every home, every bastion of taste. It is with this vision that the first family of home décor exports out of Moradabad founded its décor brand: Its All About Homes (IAAH). A retail […] 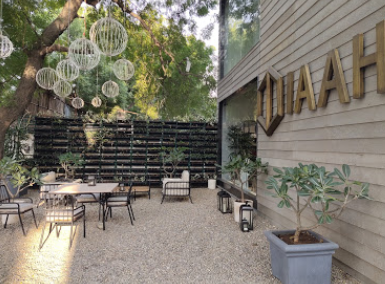