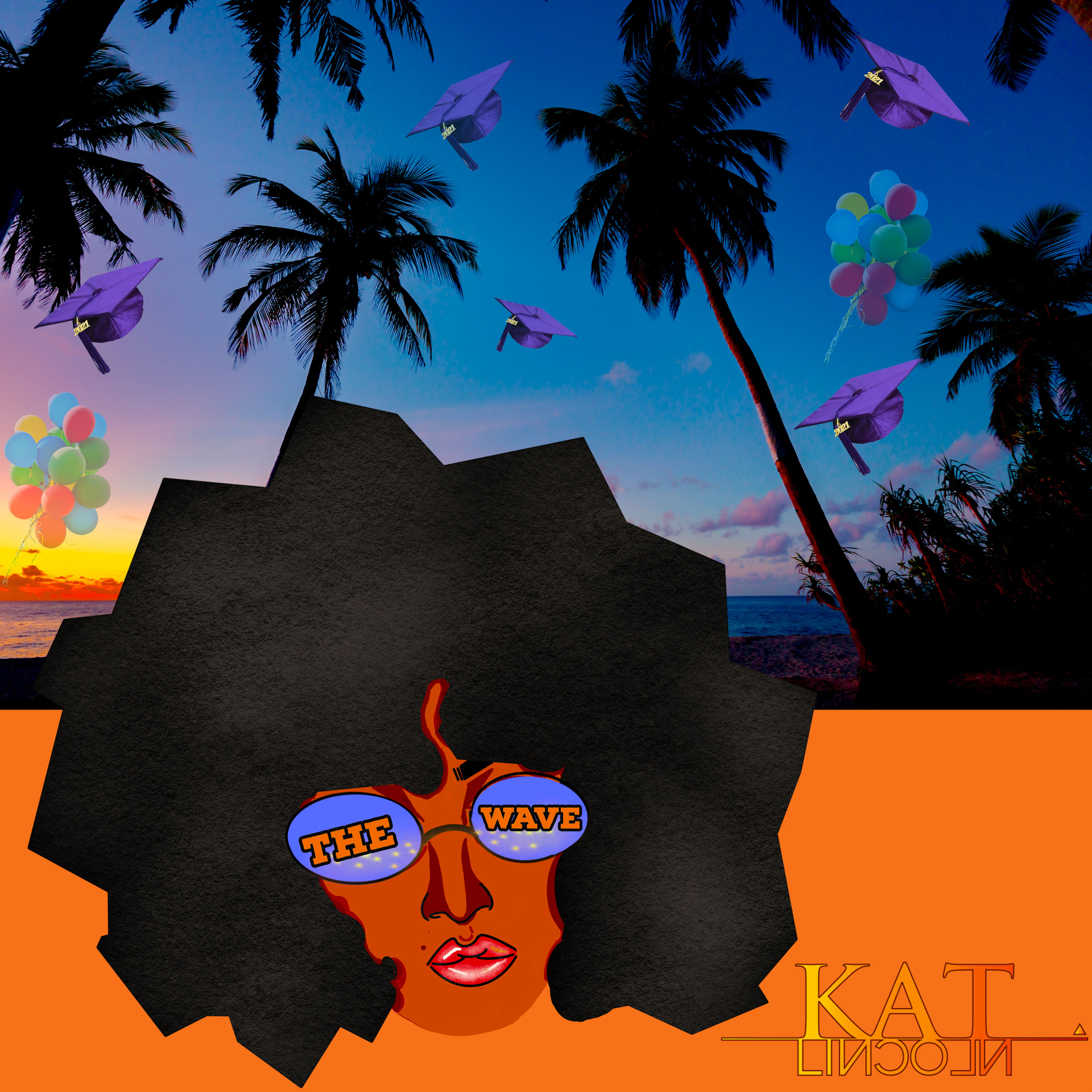 (YourDigitalWall Editorial):- Nevada, United States May 19, 2021 (Issuewire.com) – Rad Media Entertainment is proud to present its new business model and the positive impact it can have on both the scope of society and community and the purpose of music. The company have been releasing music from its artist for over a decade but just now marketing to a wider audience.

Rad Media is a small entertainment and music production company that produces music across genres as well as visual content for their in-house artists. The new model is setting the company apart from its contemporaries for its willingness to help others. With that in mind, the company made the decision to transition to a business model that reflects what they are all about and their virtues. So, with each product sold, streamed, or downloaded from their site or any of the major music platforms carrying their music, a percentage of each item sold will go to a charity of their choice.

During the lockdown caused by the pandemic, Rad Media produced several online concerts to help people cope through music by spreading across conscious music and also to raise money. In-house artist Kat Lincoln in partnership with Catholic Charities of America was able to raise thousands for the charity’s senior meal program. The company has also released 4 commercial projects since the March of 2020 when the pandemic started.

Rad Media has its roots in California but is presently based out of Las Vegas. It was founded by a Liberian immigrant and hence, they proudly present their culture and community through their work and legacy. The company prides itself on branding timeless music which is on full display with Kat Lincoln’s single, ‘The Wave’ starts to shift the tides of international music. Rad Media will be distributing the music video to The Wave on May, 26 through their distribution chain.

The future of Rad Media and its artist continues to flourish as they gear up for a new partnership with the non-profit organization Nurse 2 Nurse. Nurse 2 Nurse has been doing incredible work in Liberia, West Africa for a few years and is now planning on launching a national campaign and chose to partner with Kat Lincoln of Rad Media Entertainment to produce and record their official campaign song due out late in July 2021. All proceeds generated will go to the non-profit and their efforts in Africa.

Rad Media Entertainment is a company based out of Las Vegas specializing in branding new artists across services like songwriting, music publishing, production, consultant, artist development, mixing, and mastering. Artists associated with the company have been successful in shaping the career of their dreams through their platforms. The CEO of Rad Media, Radmer Lincoln is also an artist. His credits range from Car Warriors on the Speed Channel, Celebrity Duets on Fox to Redemption Song on the Fuse network. Take advantage of the opportunity and partner with them. Their staff’s diverse work history has led to projects working with some of the leaders in the entertainment industry. For more information, visit, https://www.radmediaent.com/. 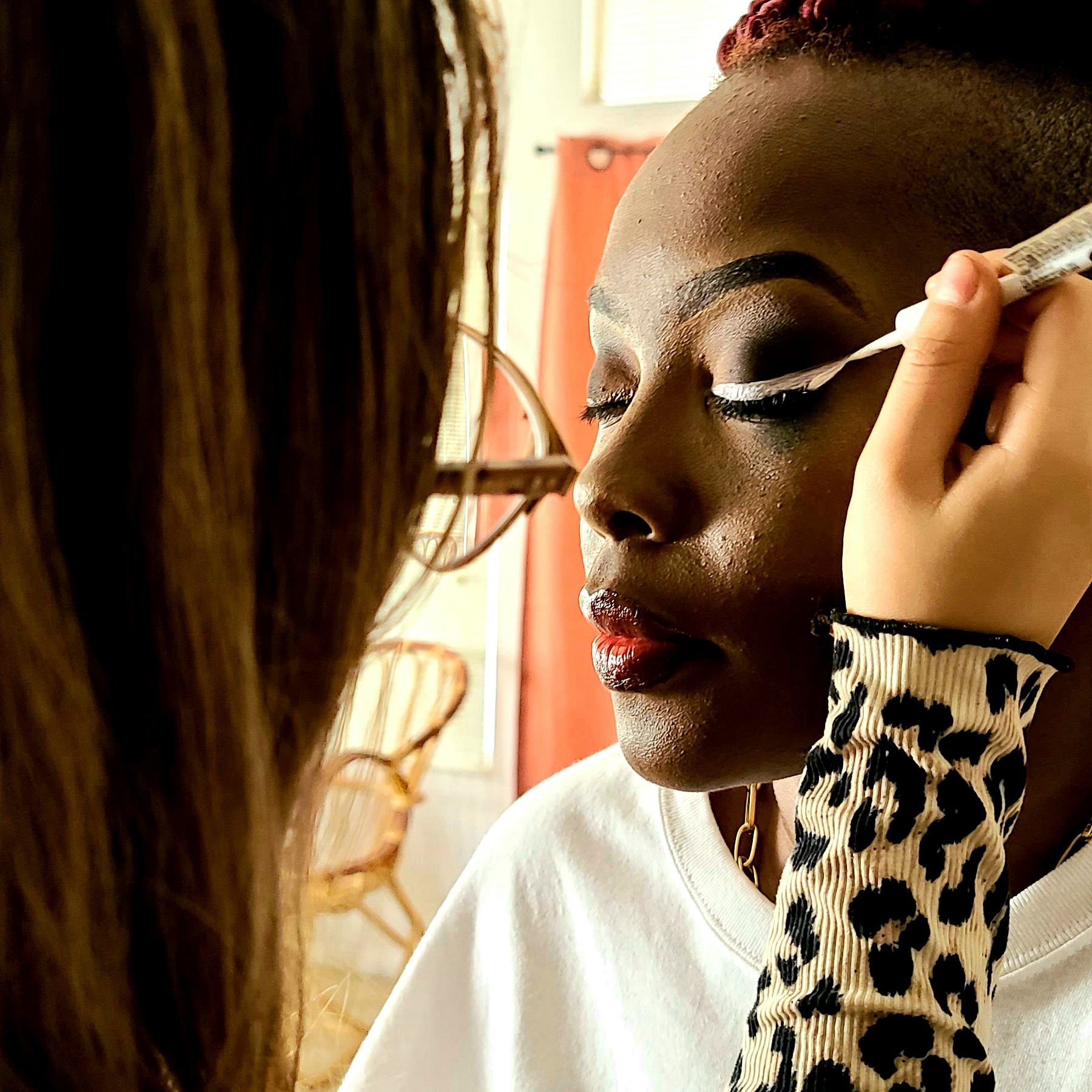 (YourDigitalWall Editorial):- Nevada, United States May 19, 2021 (Issuewire.com) – Rad Media Entertainment is proud to present its new business model and the positive impact it can have on both the scope of society and community and the purpose of music. The company have been releasing music from its artist for over […] 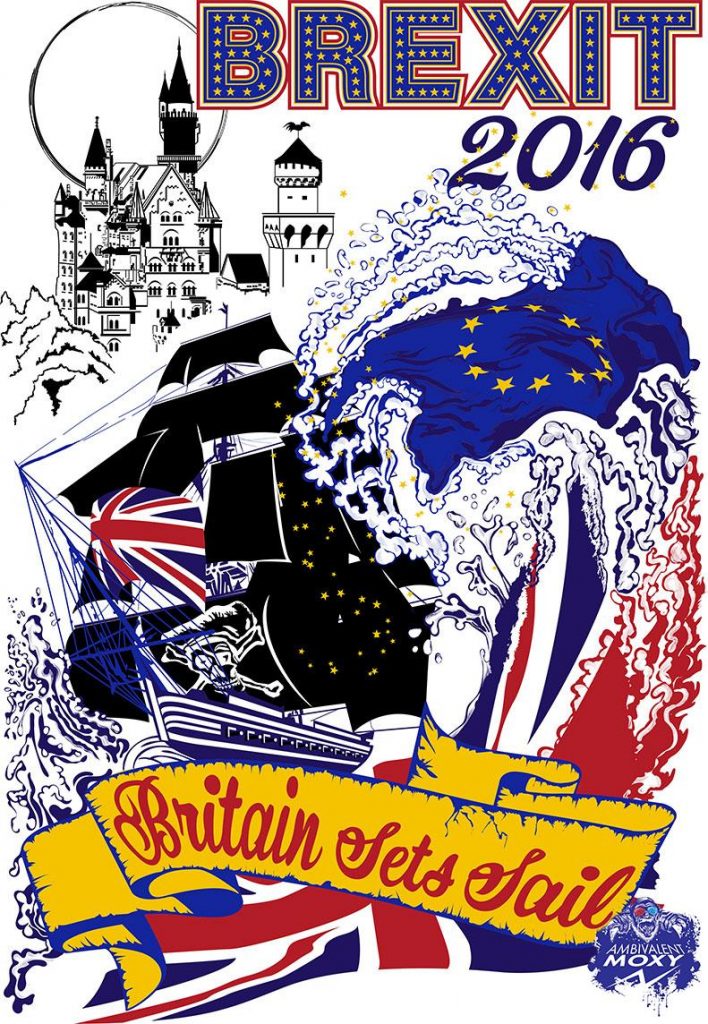