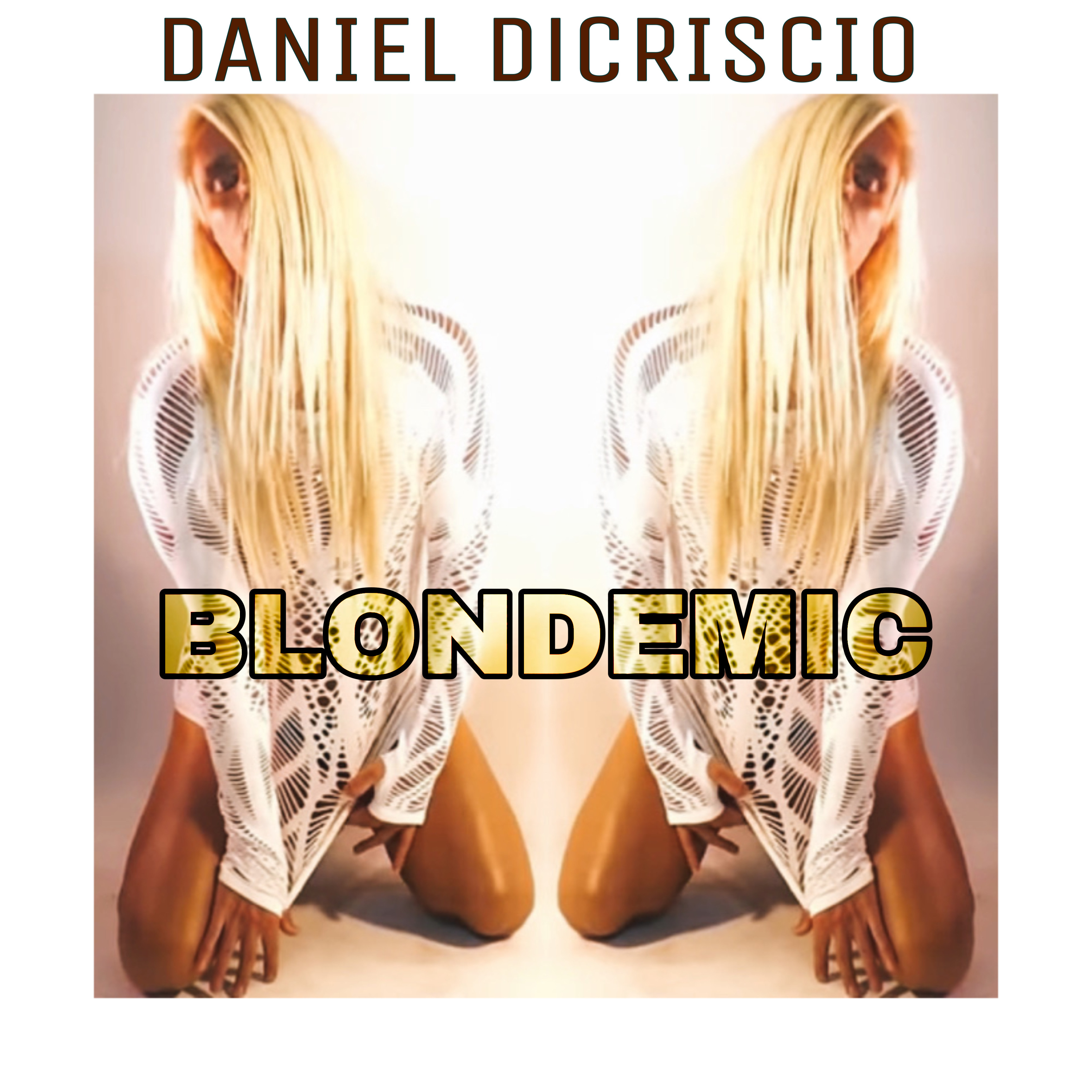 (YourDigitalWall Editorial):- Los Angeles, California May 23, 2021 (Issuewire.com) – Musical artist Daniel DiCriscio is proud to announce his new single titled “Blondemic.” The song’s purpose is to encourage people to get back to partying after months of lockdowns and social distancing due to the covid-19 pandemic.

The dance song is delivered in a simple and stylish manner with very relative lyrics that the listener will love. It’s highly danceable and catchy, with the guarantee that anyone that hears it will want to get up and dance.

“Blondemic” is for people looking for music that is inspiring and fun at the same time, especially at this time where the world desperately needs to be happy again. The song is written, arranged, and produced by DiCriscio and released by Image Records International.

Daniel DiCriscio is an award-winning singer, songwriter, producer, television personality, actor, and model who has taken part in numerous projects such as movies, TV shows, modeling in LAFW and NYFW, plus including the award-winning Amazon Prime series “Trendsetting with Daniel DiCriscio” in which he hosts and is the executive producer.

The beautiful looking and multi-talented artist is one of the few that has taken their creativity to higher levels and dimensions by understanding the desires of their fans and following the latest trends.

His previous songs and music videos have been featured on top charts and reviewed in Billboard Magazine. He has opened live for Grace Jones at Paramount Studios Hollywood and performed in nightclub scenes in Los Angeles and New York.

Even though it has only been out for a few days, “Blondemic” is already making huge waves and gaining the attention of many fans worldwide and on social media and major music streaming sites. There is a remix by The Donovan Brothers/Trax Records called “Blondemic (Remixed),” which is equally as exciting as the original. The music video for the song is already in the works and will be released soon.

Daniel DiCriscio is an artist who wants to use his talent and creativity to impact lives. He believes that artists have a role to play in shaping society, and they can do so by writing and publishing songs with quality lyrics that are fun, exciting, and entertaining.

Daniel DiCriscio is represented by the Roger Paul Agency in New York City. To learn more about the agency, please visit https://rogerpaulinc.com/

: Zeeshan Chowdhury Juwel has gained a reputation in Bangladesh as a successful entrepreneur and music artist

(YourDigitalWall Editorial):- Los Angeles, California May 23, 2021 (Issuewire.com) – Musical artist Daniel DiCriscio is proud to announce his new single titled “Blondemic.” The song’s purpose is to encourage people to get back to partying after months of lockdowns and social distancing due to the covid-19 pandemic. The dance song is delivered […] 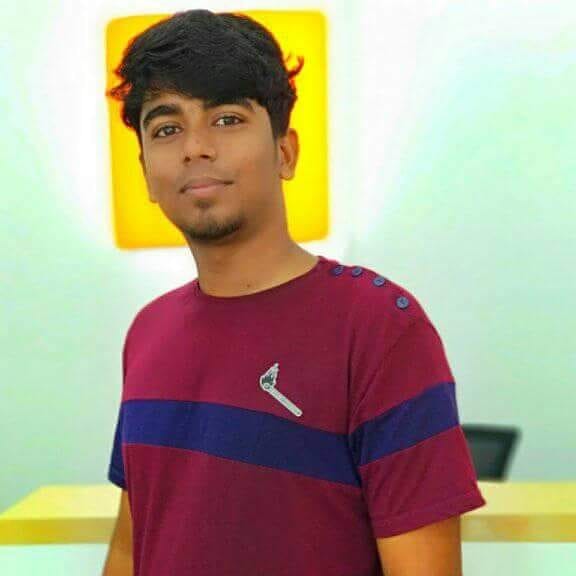