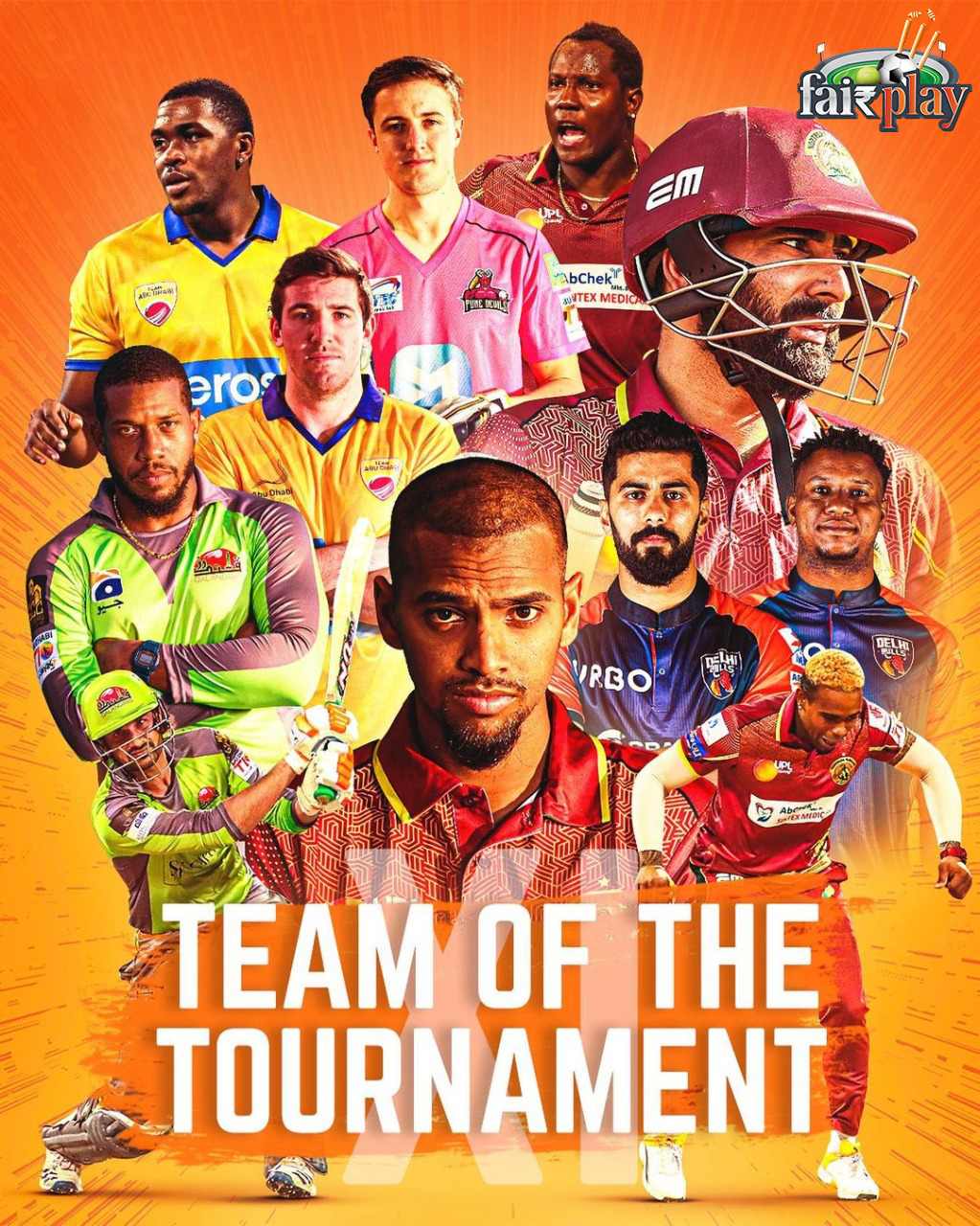 (YourDigitalWall Editorial):- Mumbai, Maharashtra May 25, 2021 (Issuewire.com) – With the conclusion of the T10 League, predicting the winners for the fourth season of this tremendous competition was absolutely next to impossible. The Maratha Arabians, winners of the last season failed to defend their crown and the Northern Warriors emerged victorious on the battlefield in the finale against the Delhi Bulls. The last match sure lived up to its hype. With both teams refusing to give up on their chance to ultimate glory on the pitch, it was a battle that went down to the last wire.

The tournament was everything it promised to be and more, being an absolute treat for cricket fans from all over the world. Chris Lynn became the highest scorer of the tournament scoring a whopping three hundred and seventy-one runs. He also holds the record for the most runs scored by a player in a single match in the Abu Dhabi T10 League, with an innings best of 91 runs. A total of 468 boundaries and 332 sixes have been hit throughout the tournament. George Carton became the highest wicket-taker in the season with a total of 12 wickets in the pocket.

The tournament began with eight teams aspiring to be the greatest, Maratha Arabians, Bangla Tigers, Delhi Bulls, Northern Warriors, Deccan Gladiators, Qalandars, Team Abu Dhabi, and the Pune Devils divided into two groups. The tournament progressed as the Qalandars and the Bulls slowly started to emerge as fan favorites to win the season. The Banga Tigers were able to put on quite a show in the middle of the tournament but they fizzled out sooner than everyone had expected. The Deccan Gladiators and the Pune Devils both had quite a hard time in the tournament along with the champions of last year’s T10 League the Maratha Arabians. These teams will definitely need to regroup and sort out the differences before the next season as fans eagerly wait in anticipation. The Northern Warriors were the ones to hold a steady grasp on their position at the points table and were certain of their dominance. As sad as it was at the end of the super league stage of the tournament, four teams had to be eliminated from the tournament. The others progressed and the fight for the crown was hard-fought among the candidates.

The qualifiers and eliminators were the last stages of the tournament before the finale was played. The Delhi Bulls, Northern Warriors, Qalandars, and Team Abu Dhabi were all in to grab a piece of victory. It almost looked like the Delhi Bulls would emerge victorious, since last the match was the re-enactment of the first qualifier match where the Delhi Bulls emerged victorious above the Northern Warriors. When the same fixture happened by chance at the finale, everyone rooted for the Bulls. However, the Warriors had so much more to show to their opponents and the audience, and the rest is glorified in the pages of history.

To get more information, visit https://fairplaynews.club/

Tue May 25 , 2021
(YourDigitalWall Editorial):- Frederick, Maryland May 25, 2021 (Issuewire.com) – We are pleased to announce that effective April 16, 2021, Augmentive SIA will be merging with CorePartners, Inc. Augmentive and CorePartners have been the leading companies in the country in their respective industries. This is a very exciting event for both companies, for our […] 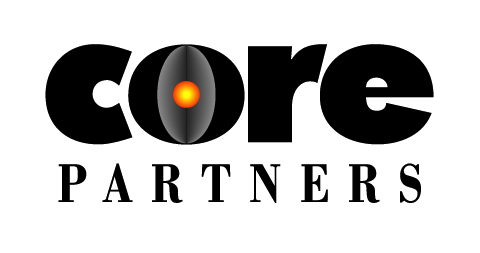