(YourDigitalWall Editorial):- Los Angeles, California May 25, 2021 (Issuewire.com) – FBATube an entertainment company and black-owned video sharing platform that was recently started and has recently taken off in popularity following their interviews with famous YouTubers and influencers iam_marwa and Mr. Locario which can be seen on their YouTube and Instagram.

FBATube was founded because of the lack of positive Black Entertainment on television today. In recent years I have seen this to be true, black content is in a slow decline because I remember back in the ’90s and early 2000s there were a ton of black entertainment options on television. You had Yo MTV Raps, 106 and Park, College Hill, Comic View, Spring Bling, and plenty more.  Nowadays all the mainstream black entertainment channels are owned by media giant Viacom so there are no true 100 percent black-owned entertainment networks or video sharing platforms anymore; that is why FBATUBE was created. FBATube was not designed to be a Youtube clone; FBA was designed to be a site where black people will get an opportunity to truly shine and freely express their opinions without repercussions. This will allow for a resurgence in creativity which will bring black entertainment back into an enlightenment period. The future plans for the site consist of bringing back all your old favorites but putting a new and modern take on the series. FBATube also plans to produce a plethora of new series, documentaries, and reality shows like the “Black Bachelor” that’s really going to bring excitement back to black entertainment. If you believe in the site and want to be a part of something special feel free to join https://fbatube.com and https://www.instagram.com/fbatube/ You can also visit their Gofundme at https://gofund.me/15af0843 to donate to their movement. The Gofundme was set up so they could generate funds to improve the site like adding a live stream feature, fund advertising campaigns, and generate new and exciting exclusive FBA content.

Tue May 25 , 2021
(YourDigitalWall Editorial):- Gurgaon, Haryana May 25, 2021 (Issuewire.com) – World renowned astrologer Shri. ShivaAmit Khanna ji is the founder of the organization “Devayah’. Considered the best astrologer in India, the Devayah holds its name predominantly in the field of the occult. Holding an experience of over 20 years in the field of […] 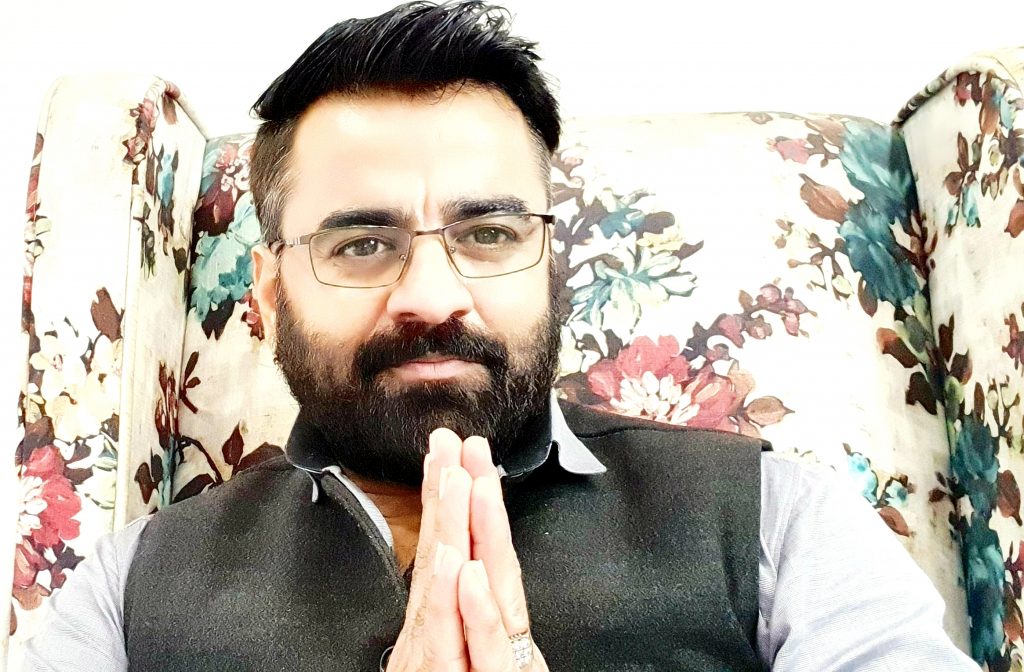