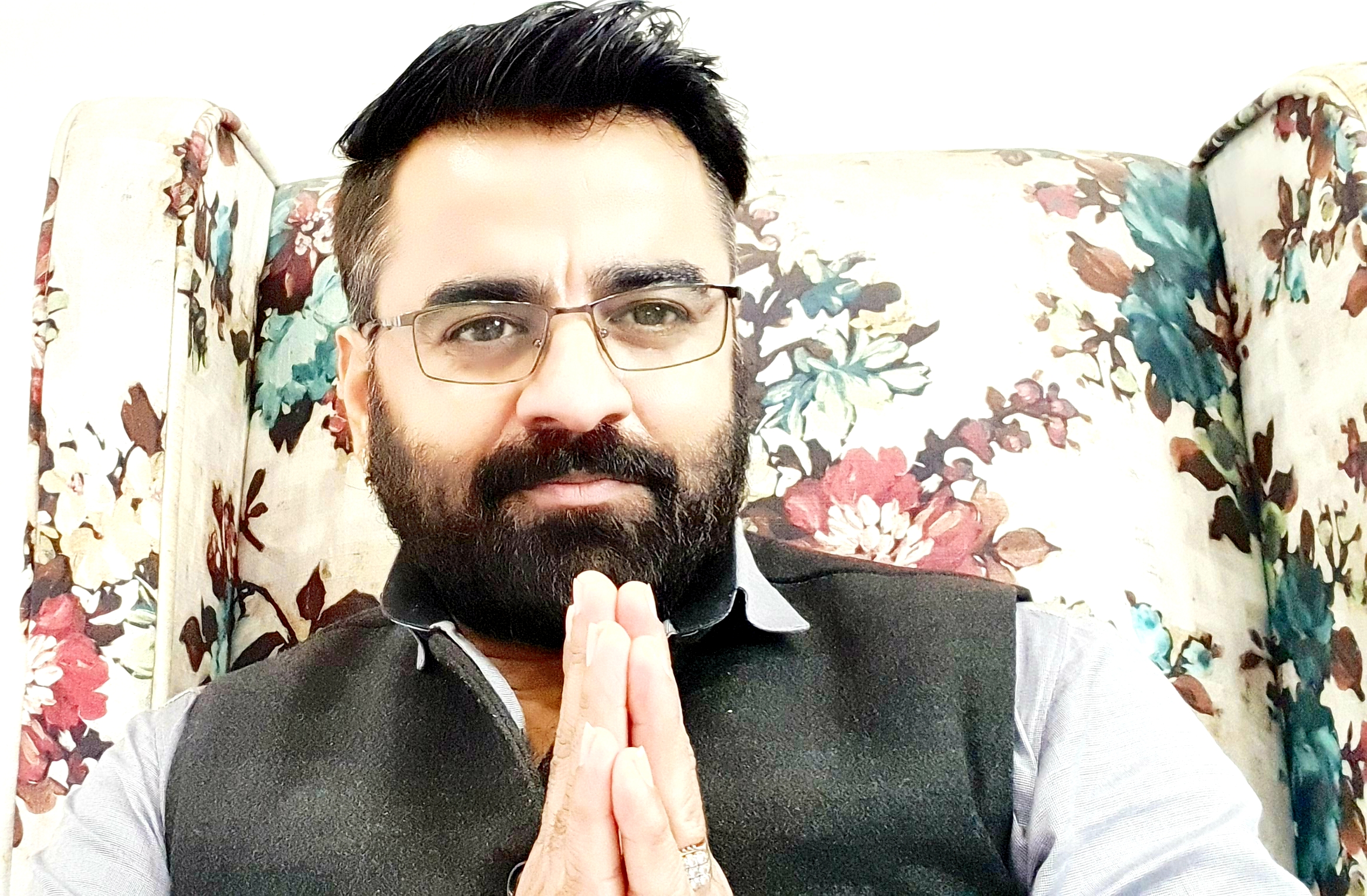 (YourDigitalWall Editorial):- Gurgaon, Haryana May 25, 2021 (Issuewire.com) – World renowned astrologer Shri. ShivaAmit Khanna ji is the founder of the organization “Devayah’. Considered the best astrologer in India, the Devayah holds its name predominantly in the field of the occult. Holding an experience of over 20 years in the field of this occult science The Devayah spreads his knowledge in the astrological branches of Vastu shastra, numerology, geopathyand alike. Being the master of astrology and tantra, Shri ShivaAmit Ji is the only modern contemporary guru who decides even the minuscule of information related to any case study. He is one of the rare, new age, unconventional Vedic astrologers in the world who is well educated, tech-savvy, widely travelled and straightforward with a logical bent of mind. He is one of the fastest emerging global brands in the field of Indian Horoscope Astrology and one of the most sought-after and best astrologers in India today.

Named as one of the top astrologers of the world, he is the astrologer to the rich and famous. Headquartered in Gurgaon, Haryana the organization Devayah has continuously been spreading its wings both nationally and internationally. Having its presence internationally in Texas, Dubai, London and Singapore in his coverage he holds a strong foot in the states of Bihar, Delhi NCR, Punjab in India. He is an acclaimed iconoclastic guru of the liberal class who has now burgeoned his effervescence in the state of  Uttar Pradesh with Lucknow being his flagship in the state.

The main objective of the organization is to bestow an overall and holistic experience of life change. The blend of technology with cosmic astronomy that includes the real-time movement and positioning of planets and their impact on one’s place of dwelling or body positioning mapping is done with the natal and other divisional astrological charts. A pure and scientific approach towards the identification and unveiling of Nakshatras along with scanning and reviewing of a constellation of stars is followed by life-changing easy remedies as suggested by them. Offering a whole variety of astrology related courses from nascent to advance stages, do-it-yourself Vastu and spruce-up your home and surroundings along with study material are accessible features of this organization.

Considering the need of the hour and having his stern belief in astrological yagna, pooja and homas Shri ShivaAmit Khanna Ji has endeavoured into global online and virtual services to perform needed hawan, poojas, homas and yagnas. Apart from this, Spiritual tourism in terms of suggested astrological remedies and pilgrimage are also made available and offered by the organization. Such services are state of the art and personalized as per the needs of the jaatak.

A philanthropist by nature Shri ShivaAmit Khanna Ji is a well-versed astrologer of modern times. Emerging from one of the most elite classes of India, his grandfather Late Shri Mahendra Kumar Khanna Ji was well addressed Vedic Scholar of the country, his father Shri Vijay Kumar Khanna is an Ex-Air Force personnel and his mother Late Shrimati Beena Khanna was an alumnus Miranda House, New Delhi. His journey on the path of astrology began at the age of 14. During his days of learning astrology at the ‘Gurukul’, he was regarded as the most loved disciples of his guru, owing to the immense learning, knowledge and farsightedness that he possessed along with the love and respect that his Gurus received from him, they proudly entitled him as the ‘Devayah’. This entitlement has since then been carried forward and brought to date. He is now better known as ‘The Devayah’

During his Shiv sadhana for 3 years -nature gifted him with a third eye, visible on his forehead. Thereafter, hardcore traditional astrology collated with western astrology,feng shui and tantras from various countries made him one of its kind. An ace in tantra vidya he is also a renowned digital astrologer who suggests remedies by the placement of equipment.

Shri ShivaAmit is a far-sighted healer and holds his hands tight on the scientific side of the occult arts. His forte in the Vastu shastra branches out of the enriching knowledge of astrology. His predictions at par excellence depend on instinct and vibes he exchanges from his ‘jaatak’ or the person seeking consultation.

In the last 24 years, he has practised and analyzed thousands of horoscopes to conclude accurate predictions leading to the utmost satisfaction of ‘Jaatakas’. These predictions include various issues from ‘love and relationships’ to extramarital issues, from selecting an education stream to deciding a profession, from rectifying birth timing to calculating a suitable time of birth, from foreign trip yog (possibility) to promotion chances in a job etc.

Nationally as well as internationally he is recognized as a well-known astrologer today for his modern approach towards astrology as his observations and remedies are infallible and beyond excellence.

(YourDigitalWall Editorial):- Gurgaon, Haryana May 25, 2021 (Issuewire.com) – World renowned astrologer Shri. ShivaAmit Khanna ji is the founder of the organization “Devayah’. Considered the best astrologer in India, the Devayah holds its name predominantly in the field of the occult. Holding an experience of over 20 years in the field of […] 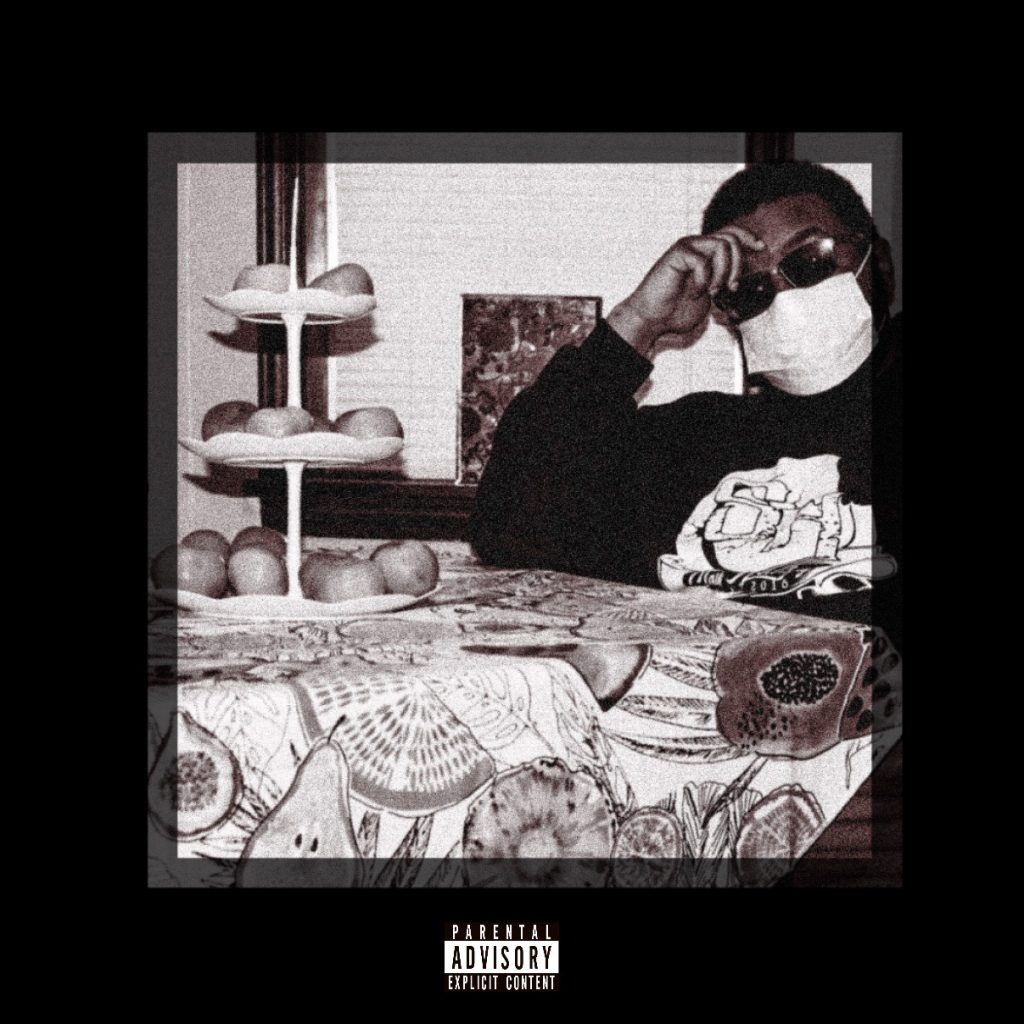