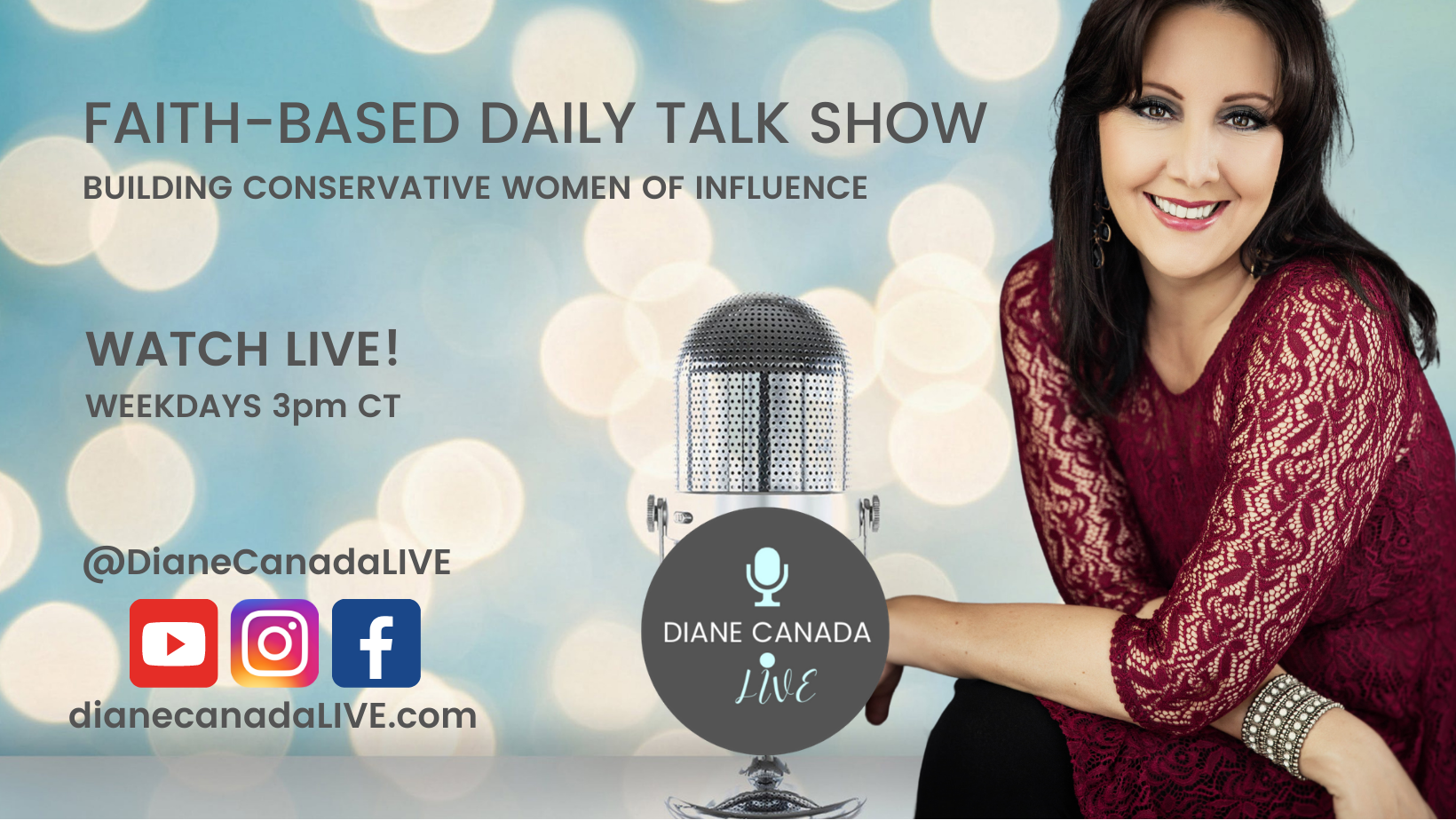 The show is visually appealing to watch and is also available across all major Podcast channels within hours of the LIVE airing. A pre-selected Roster of commentators, along with special guests, join Diane in robust and timely topics in a conversational style of broadcast.

After receiving numerous calls from moms and grandmothers who were genuinely worried about the turn of events post-election, and expressing desperate interest in wanting to become more politically engaged, she decided to start a daily show to help teach them how.

“My phone started blowing up from my female friends after the presidential election results came in. Moms are genuinely fearful that their children’s futures are at stake and that they won’t grow up in a free country. Nothing motivates a mom like messing with her kids. So, this new show helps to calm their fear by teaching them how to put it to work productively. Women are out of the stands and on the field now. We’re teaching them how to play ball.” – Diane Canada 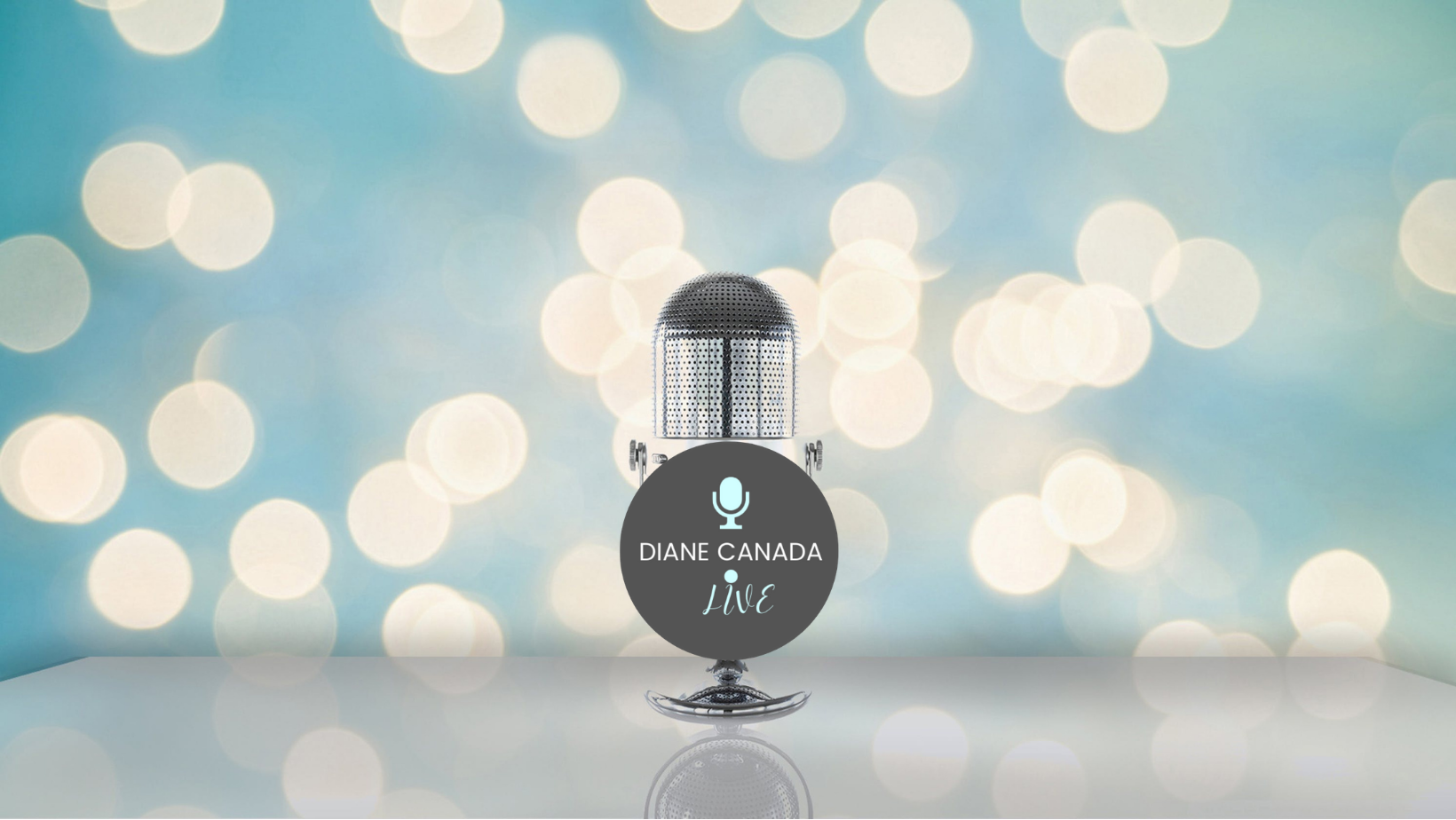 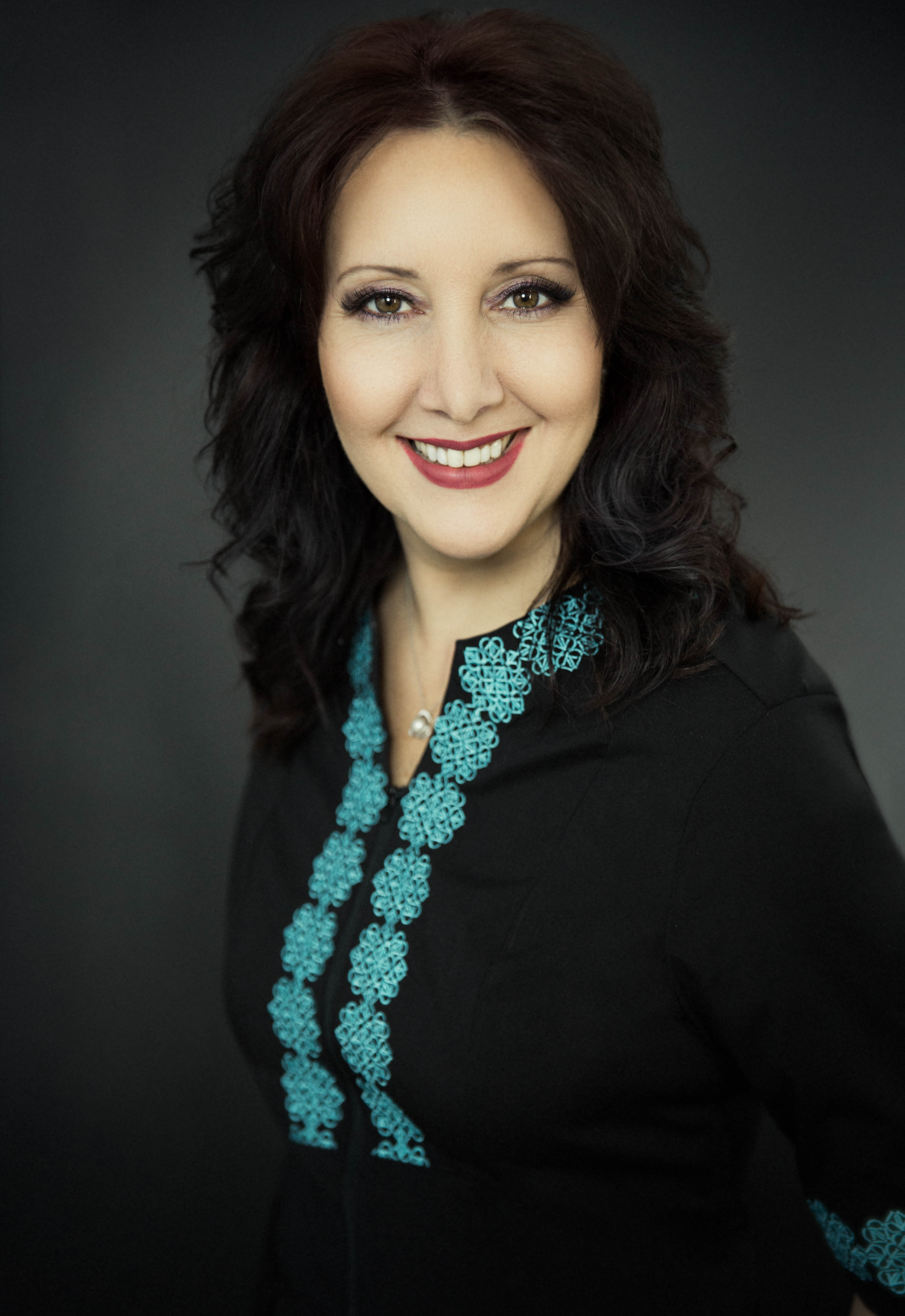 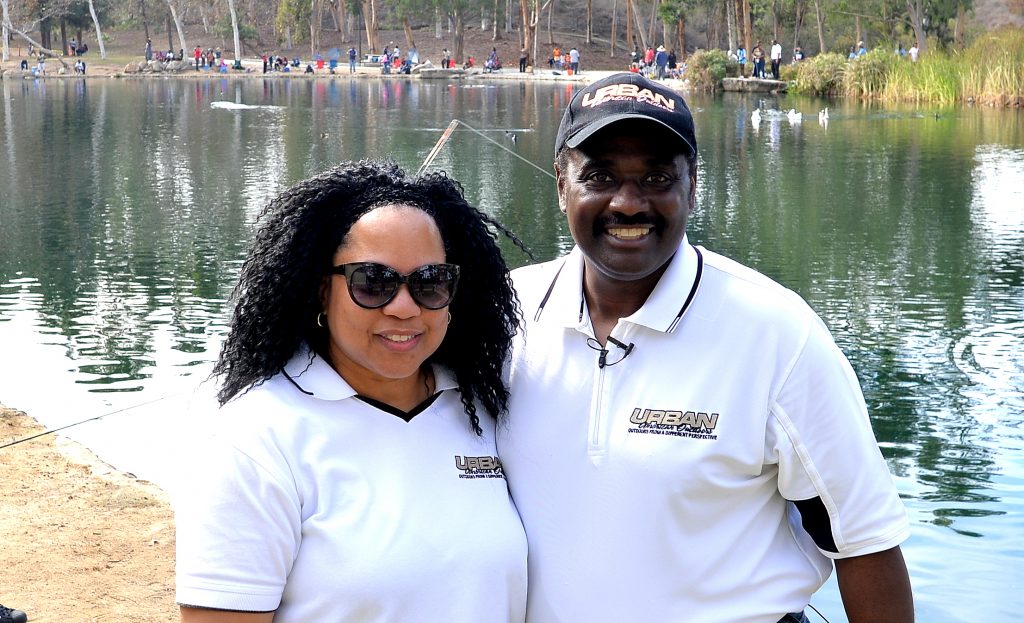