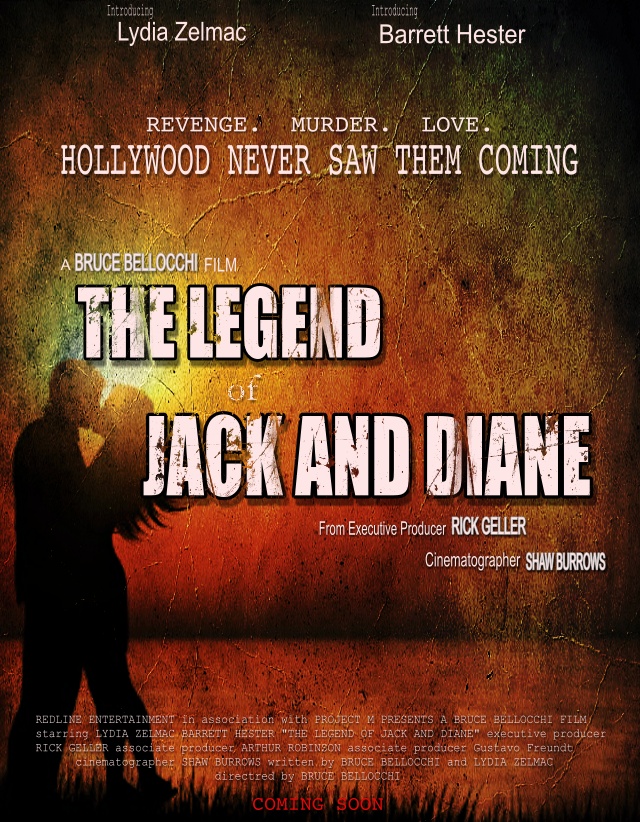 (YourDigitalWall Editorial):- Los Angeles, California May 28, 2021 (Issuewire.com) – Screenplays are a dime a dozen in Hollywood and rarely does a new story create a buzz before even being filmed but somehow writer/director, Bruce Bellocchi has managed to get people talking. The Legend of Jack and Diane has created quite a stir and now that the plot has been leaked the rumor mill will begin to churn. Bellocchi has painted a dark but all too relevant picture in this soon to be filmed love story.  “The Legend of Jack and Diane” takes place in Seymour Indiana, the birthplace of John “Cougar” Mellencamp who wrote and sang the iconic 80’s pop song.

In this version, Jack and Diane are forced to leave Seymour and some very dark secrets behind. They head to Los Angeles to start a new life but soon realize paradise isn’t what it seems. Diane pursues an acting career but soon falls prey to the casting couch and one of Hollywood’s predators. It doesn’t take long for Jack and Diane to seek revenge. They do so by creating a hit list targeting the entertainment industries worst and so begins a bloody killing spree.

In a recent interview with LA Magazine, Bellocchi was quoted as saying “Hollywood is being exposed for what it is but that being said, the problem of predatory behavior goes far beyond Hollywood. This is a problem that has plagued society for too long. I’m happy we can shed some light on the subject.”

The Legend of Jack and Diane stars newcomers, Lydia Zelmac and Barrett Hester in the lead roles. The film is currently in pre-production and is scheduled for release sometime in 2022.

TANO Press
The Tano Media Group will take your idea, develop it and write your screenplay or novel. We will also pitch it to networks and publishers
[email protected] 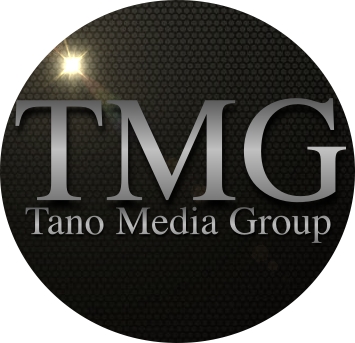 Fri May 28 , 2021
Well-revered Victoria Rock Music Artist Steve Moffitt has impressed listeners with ‘Little Baby Girl’, and ‘LONELINESS’. Now, it is time for the debut album ‘COLORFULL’. Featuring an amalgamated essence of country, rock, and blues, multitalented singer and music artist Steve Moffitt is making some brisk moves with his musical representations. The artist […]