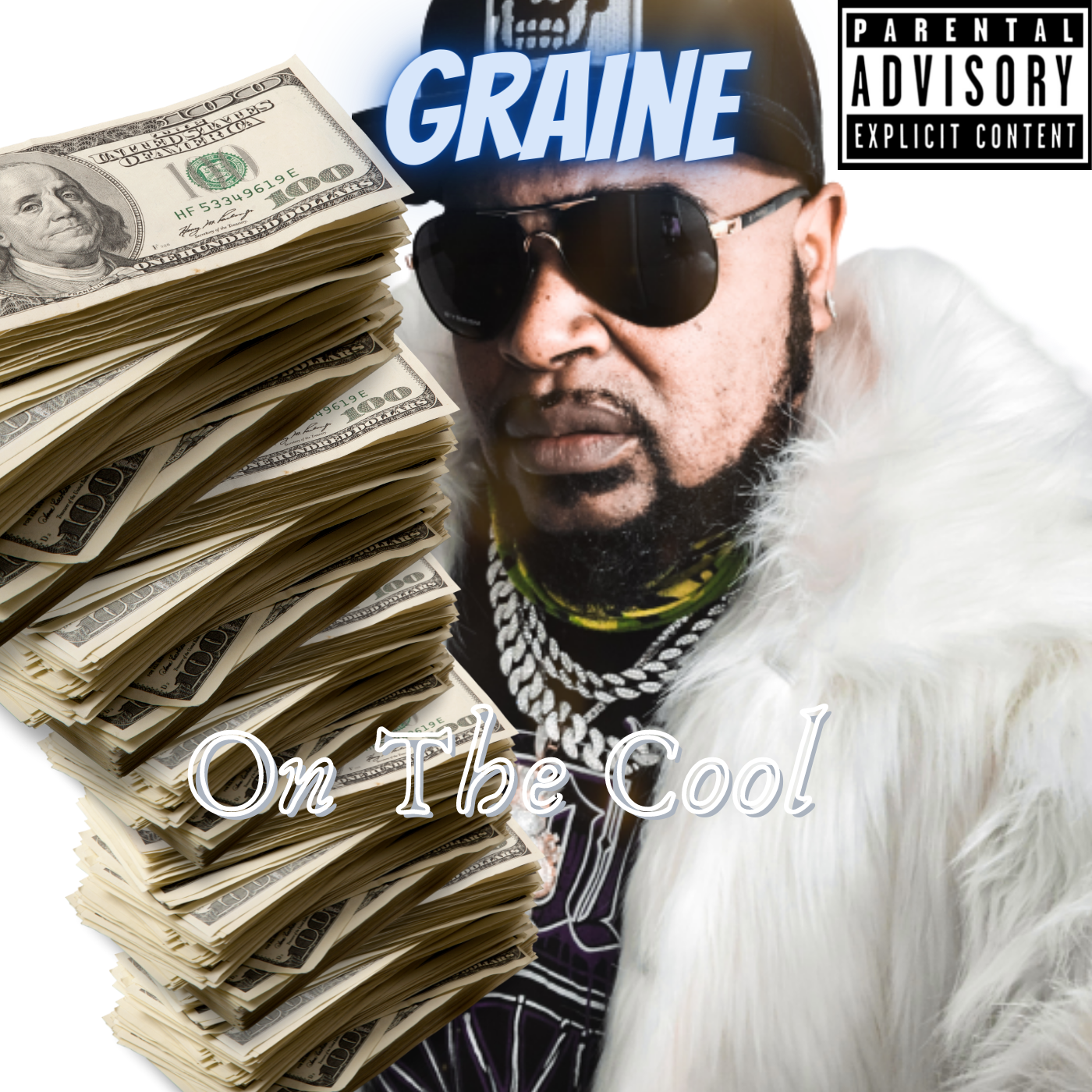 (YourDigitalWall Editorial):- Houston, Texas May 29, 2021 (Issuewire.com) – Graine has just released his new single On The Cool.

On The Cool is his new single Featuring Young F3arless.

Getting ready for the summer ahead, a new emerging artist is on the rise. This fresh new musician is, eager for stardom in 2021.

This Texas native first emerged on the hip-hop scene in 2006 known as, Mygrane The Beast. His creative style and music got him instant notoriety in Atlanta, GA, working with D4L.

In 2020 he dropped the name Mygrane The Beast, and started going by Graine. When asked why he changed his name, he said “throughout my musical career everybody called me Graine anyway. Everybody in the industry, everybody on the streets so I figured why not just adopt the name. Mygrane The Beast had a good run it’s time to let Graine shine”. Graine has shined indeed, his new single Ride Out has been taking off since his release. Ride Out had hit itunes Sa charts and has been climbing.

Graine has just released a new single titled On The Cool. This fresh new single is a club banger indeed. The beat was produced by legendary Rammy On The Beat who has produced beats for Don Toliver, Travis Scott, Gunna, Lil Baby, YFN Lucci, ETC…

We asked Graine why did you choose to record On The Cool at another Studio?

“I love Studio 713 they have the best engineers and producers on the planet. My song Ride Out was engineered there I got the beat from Rammy On The Beat there, and legendary Ryan Mellow works wonders. I really wanted to record On The Cool there but studio 713 stays booked. So I had to find an alternative I plan to make a remix for On the Cool and this time I’m going to make sure I record it at studio 713.”-Graine

When do you plan to release the full album?

I plan to release my full album in August until then I’m going drop a new single every month and they will all be bangers. I’m just waiting on a sample clearance for a new song I’m working on this song is going to really shock the nation. Just know I got something for everybody on this new album. The old school heads the new school I plan to leave a mark with this one.”-Graine

Do you still talk to D4l and what are they up to?

Yeah, those are my dogs for life. I mainly keep up with Mook B he’s doing good he has a radio station now, and he’s a DJ. It’s been a minute since I talked to Fabo but I keep up with his Instagram. He’s doing big things from what I can see.”-Graine

So what city do you like more Houston or Atlanta?

Man I love Atlanta and Houston I can’t compare the two honestly!! The only difference is in Atlanta I don’t have to use GPS to get around”-Graine

Graine can be found on Instagram at Graineofficial his new song On The Cool is on every platform.

Talent spotlight Podcast with Raju showcases the brilliance of women in films, music, literature, and more

Sat May 29 , 2021
(YourDigitalWall Editorial):- West Yorkshire, United Kingdom May 29, 2021 (Issuewire.com) – Podcasts are a great medium to connect with the audience who are genuinely interested in the topic. Talent Spotlight Podcast with Raju is an extremely popular podcast that showcases the talent of women in every field of life. It promotes and […] 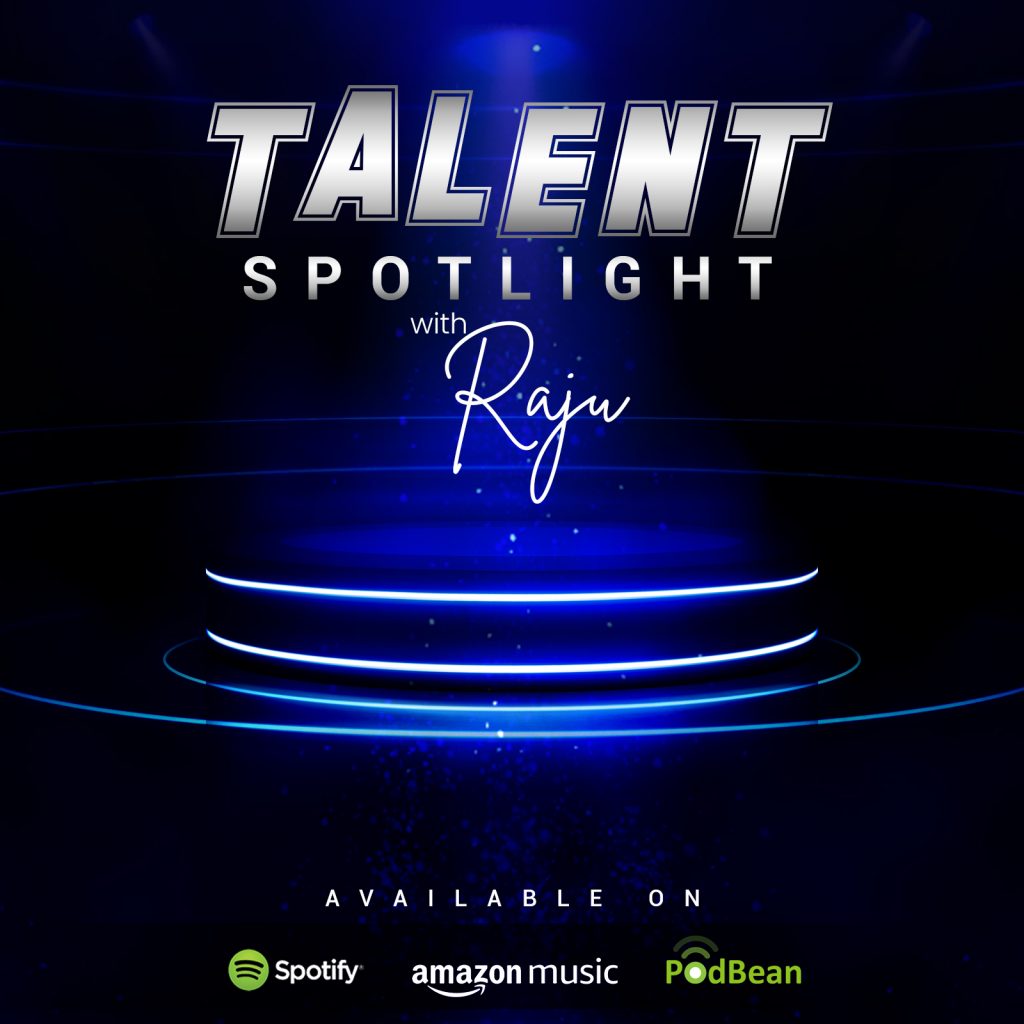