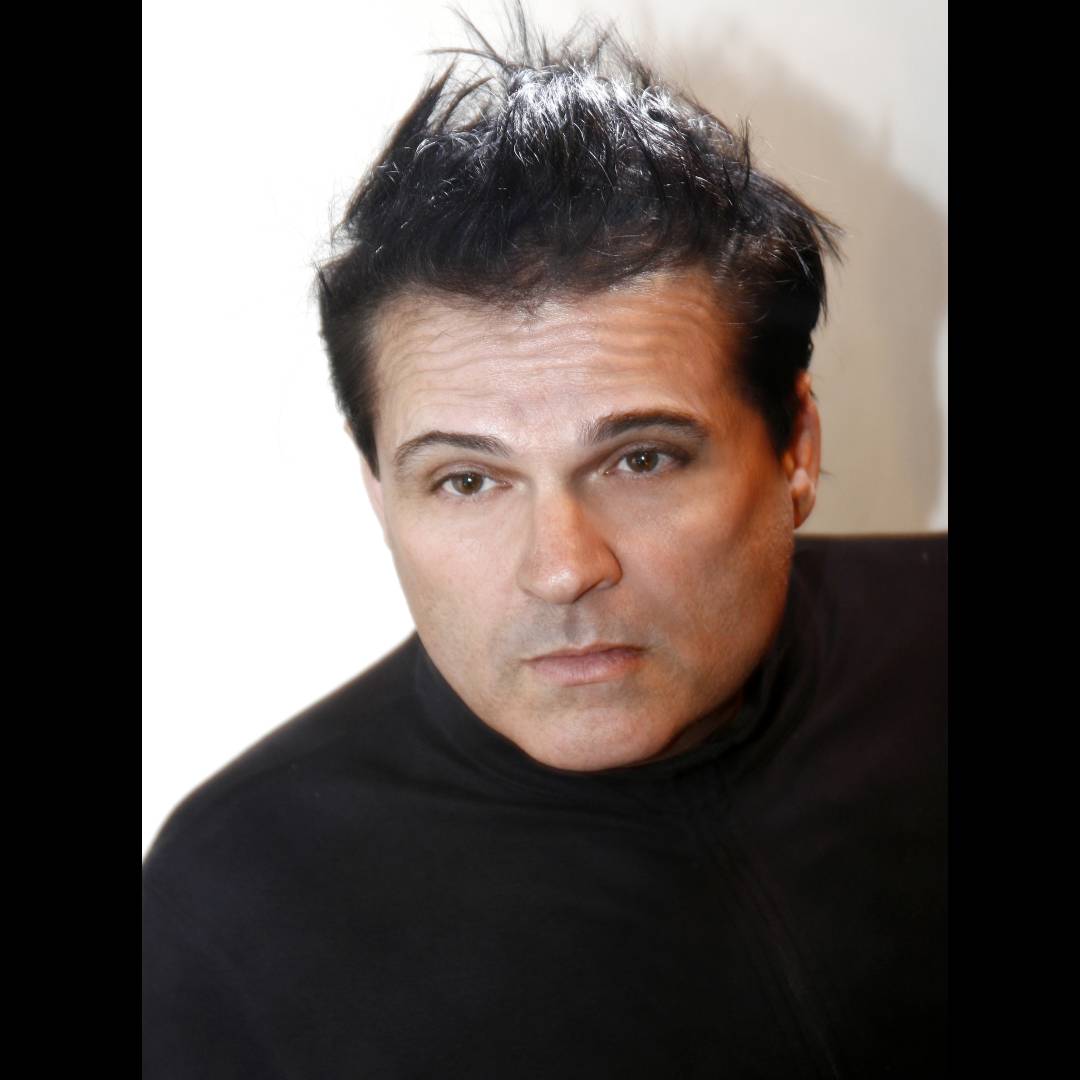 (YourDigitalWall Editorial):- Los Angeles, California Jun 2, 2021 (Issuewire.com) – Well-known International rockstar, Michael-John Toste is ready to launch his highly anticipated new book. He is keeping the name of the book a secret right now and will make it public very soon upon its global release.

A sneak preview of the book is available on his space-age website, pmlaunch.space.

The book is destined to bring hope to a world currently experiencing despair. Michael-John has observed the devastating impact of the pandemic on the psychology of the American Youth. American Psychological Association findings report an increased rate of teen suicides, as it became the second-leading cause of death for young people aged between 15-25. More than 42% of the US adults who are under the age of 50 have been finding it difficult to get motivated to start work again since the pandemic started.

Michael-John’s revolutionary book takes the readers to a new and higher dimension, helping them unlock the secret code to their destiny. The dynamic stories of his extraordinary experiences in the book will expand the mental horizon of the readers and open their minds to a whole new aspect of spirituality.

One of the biggest achievements of the brilliant musician and author is the God-given-inspired historic tribute he produced for the victims of the 9/11 tragedy. This incredible story is featured in his upcoming book as well. A few months after the horrific incident, he took it upon himself to create a one-year anniversary homage, Washington, D.C., Honors America’s Heroes of Freedom, honoring the ones who perished in the attack. This unforgettable occasion blessed the widows and the children who lost their loved ones on that day. The event Michael-John organized, involved more than 40 members of Congress, seventeen US Olympic medal winners participated, and many celebrities, such as; Randy Travis, Roberta Flack, Ron Kenoly, Muhammad Ali, the band Nelson, and many others. The Mayor of Washington, D.C. endorsed the event as the Official September 11th One Year Anniversary Tribute.

In his upcoming book, Michael-John Toste communicates with a crystal-clear, cyber-tech, pop culture perspective, connecting his extraordinary experiences that relate to the problems we are facing today and offering insightful solutions to difficult challenges. He is also set to release quite a few singles and music videos, including ‘Gimme’ the Summer’, from his upcoming solo album, ‘Phenomenon’.

(YourDigitalWall Editorial):- Los Angeles, California Jun 2, 2021 (Issuewire.com) – Well-known International rockstar, Michael-John Toste is ready to launch his highly anticipated new book. He is keeping the name of the book a secret right now and will make it public very soon upon its global release. A sneak preview of the […] 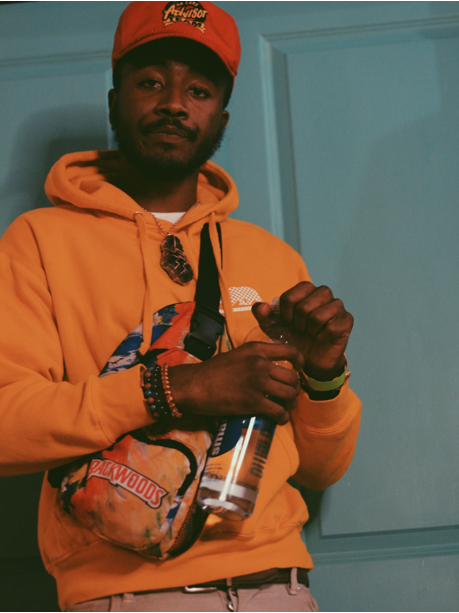