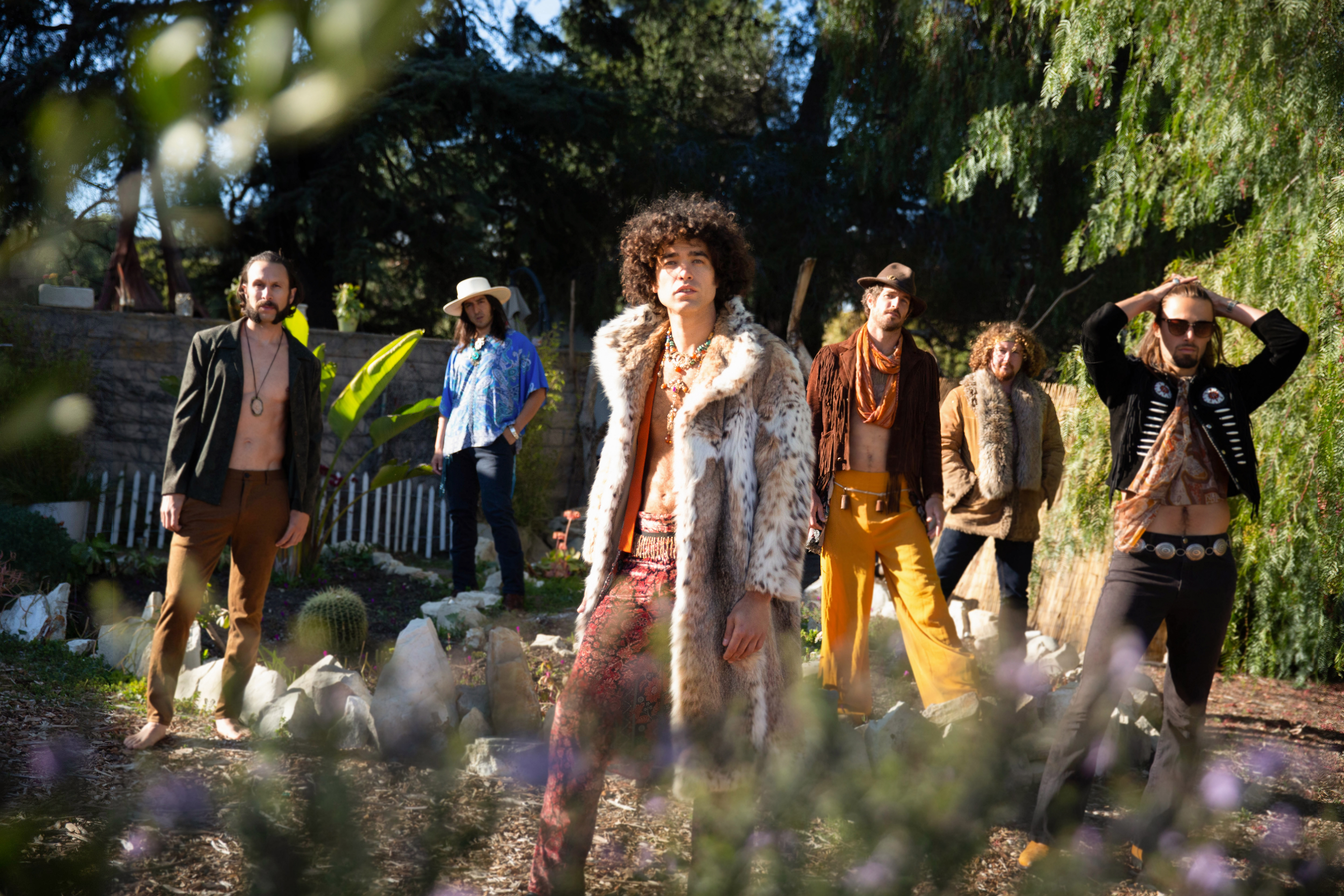 (YourDigitalWall Editorial):- Los Angeles, California Jun 5, 2021 (Issuewire.com) – The Things’ debut album “Vicarious Catharsis” is on the rise, already receiving international airplay and thrilling acclaim from both critics and audiences that received early copies of the album. The Skipper Room brings out the band’s authentic, vibey 70’s analog rock sound, capturing songs in one take, creating undeniably colorful swagger in singles like “She’s Got My Number“.

It makes sense that all of the musicians—guitarist/lead vocalist Lukas Neufeld, drummer/vocalist Matty “Moose” Pert, bassist Justice Joslin, guitarist/vocalist Oscar Bugarin, saxophone/clarinet Adam Saxxy, vocalist Eohn Selujèn —all live together in the bohemian artist community at The Skipper Room. They don’t just play rock n’ roll, they live it. You can hear the kaleidoscope of chemistry, reminiscent of past musical eras, in the raw, saturated edges of the band’s tracks.

In a recent headlining act at the Musical Meeting of Magical Minds Festival, Los Angeles, the band delivered a psychedelic, heart-pumping performance, which had the audience dancing wildly and pounding fists on the floor to their finale “Answer to the Question.”

“Performing live is a transcendent experience for me. It’s why I play music, and why I named the album ‘Vicarious Catharsis,’ because it’s catharsis for us as musicians and also the audience. What the audience feels, we feel, and what we feel, we feed it through the audience. It’s symbiotic,” reflects frontman Lukas Neufeld, surrounding the audience’s visceral reactions to their live shows. “Humans require a physical avenue to express themselves fiercely, authentically, and unapologetically. It’s a liberating and primal experience.”  Lukas is a big part of the sound of the band, as he uses his vocals creatively, matching his instinctive wit with his passion for electronics. Otherworldly, abstract noises wail from his pedalboard while he, like a mad scientist, casts musical spells through a theremin. Drummer Matty “Moose” Pert brings a holy grail tone in his fat, thumpy snare sound shot straight out of a 70s record, while dedicated woodwind player Adam Saxxy soars all over the album with the flute, alto, tenor, and baritone saxophones. The secret weapon, guitarist Oscar Bugarin is a phenom of a player who brings a pedigree of inventive riffs and atmospheric guitar parts to the table. Observing the transcendent guitar solo dialogue between Lukas and Oscar could only be comparable to witnessing Jimi Hendrix and Stevie Ray Vaughan. The enigmatic vocal tones floating through the tracks are contributed by the unique talents of vocalist Eohn Selujèn.

The album takes a journey through avant-garde psychedelic funk rock, blues rock, hard rock, and even softer ballads like “Babe it’s Fine” and the sleeper hit “Puppet” which contains only Lukas on the piano with a single microphone. “The simplicity of the recording set up was intended to capture the truth at the moment, a moment that only happens once”, says bassist and producer Justice Joslin of his process. “To share the intimacies of fleeting moments with others, to make them feel that they are there, that’s what I hope to give.”

With this release, The Things and The Skipper Room plan on taking their vibrantly unique and nomadic circus on the road with other magical acts, teaming up with Allen Sovory, who’s toured with Lenny Kravitz and Sheryl Crow. With the world opening back up, the collective aims to infuse it with peace, love, and cathartic rock n’ roll.

The prismatic album is now available for streaming and download on Spotify, Apple Music, Amazon Music, and Pandora.

LISTEN TO THE ALBUM HERE ON SPOTIFY 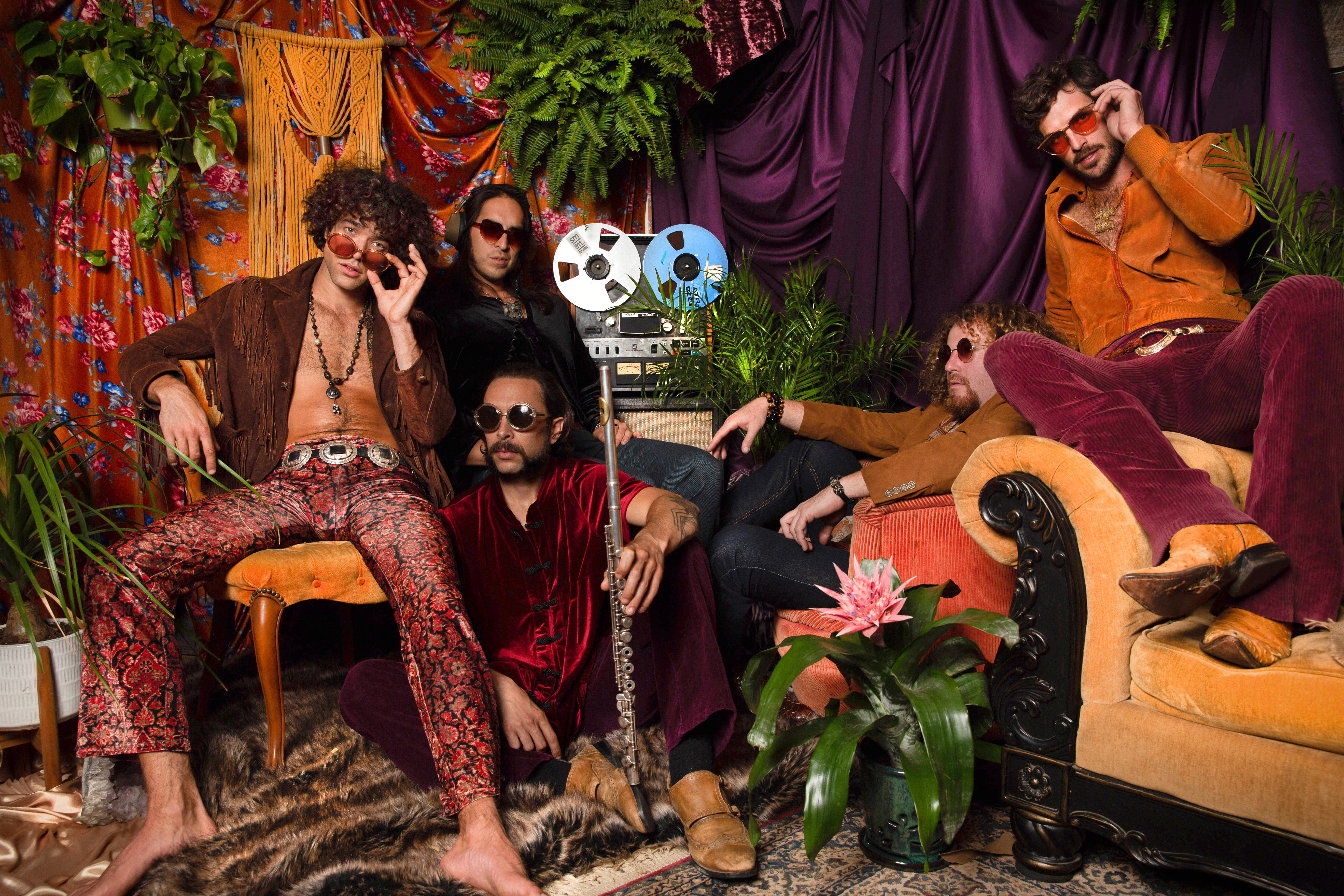 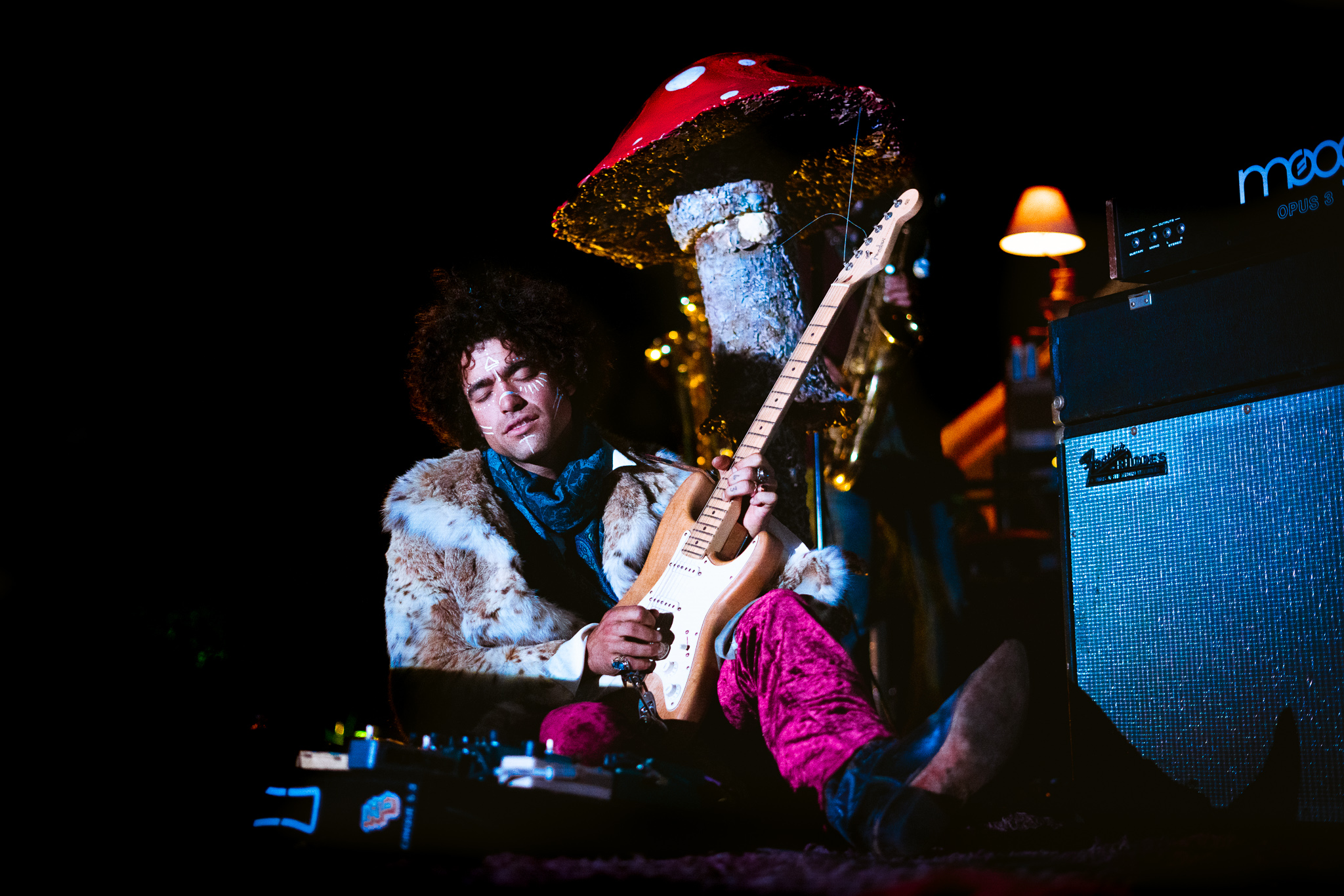 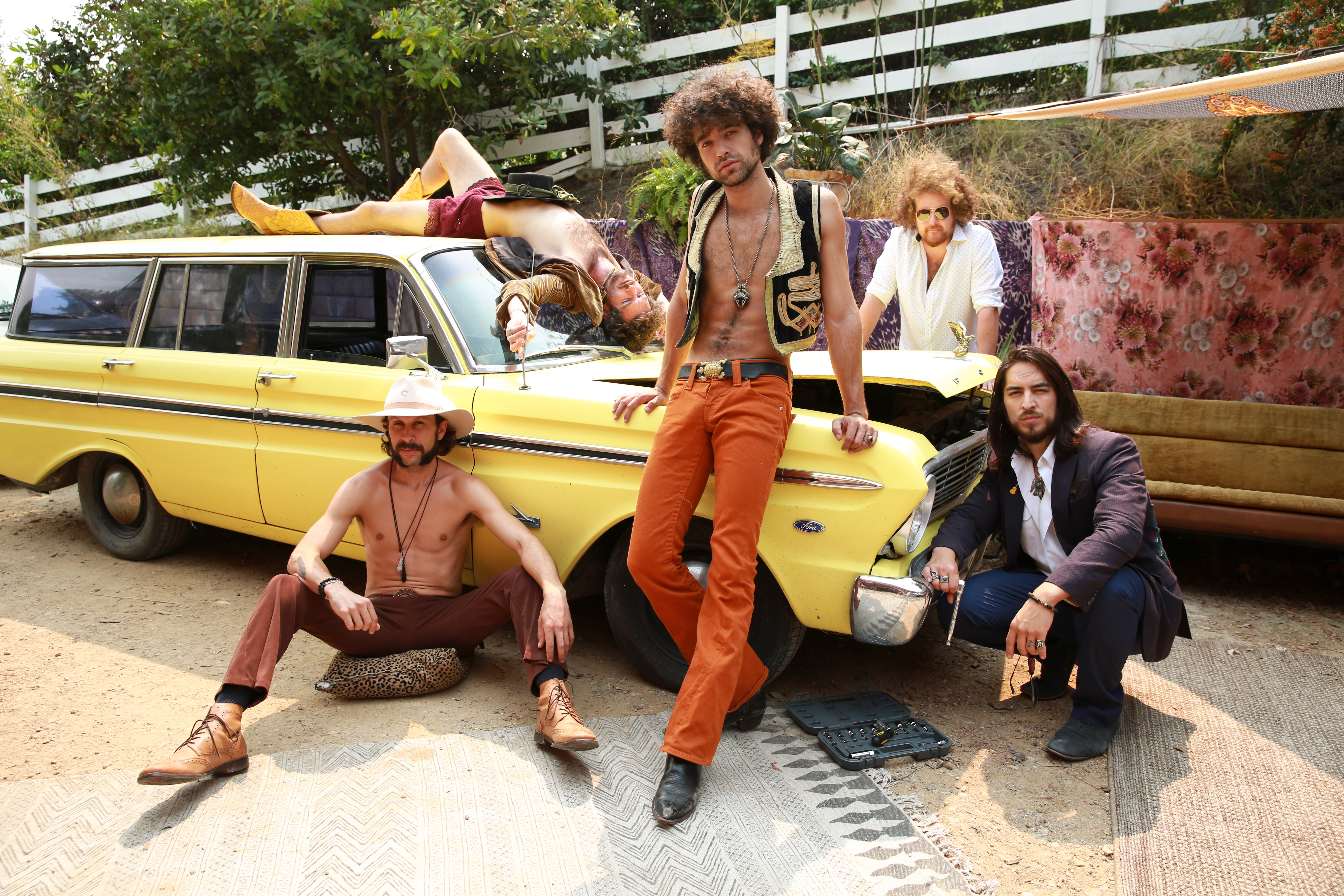 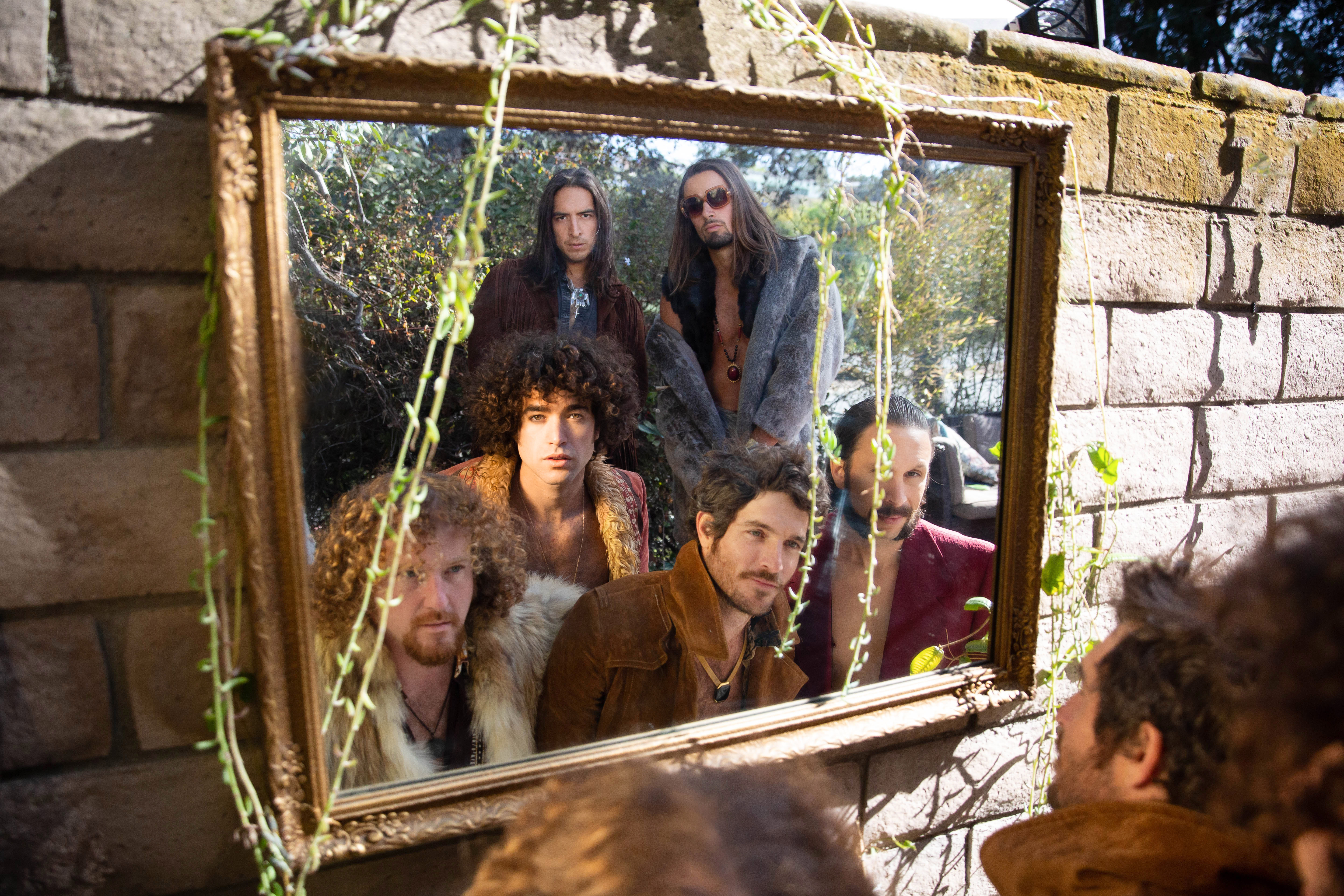 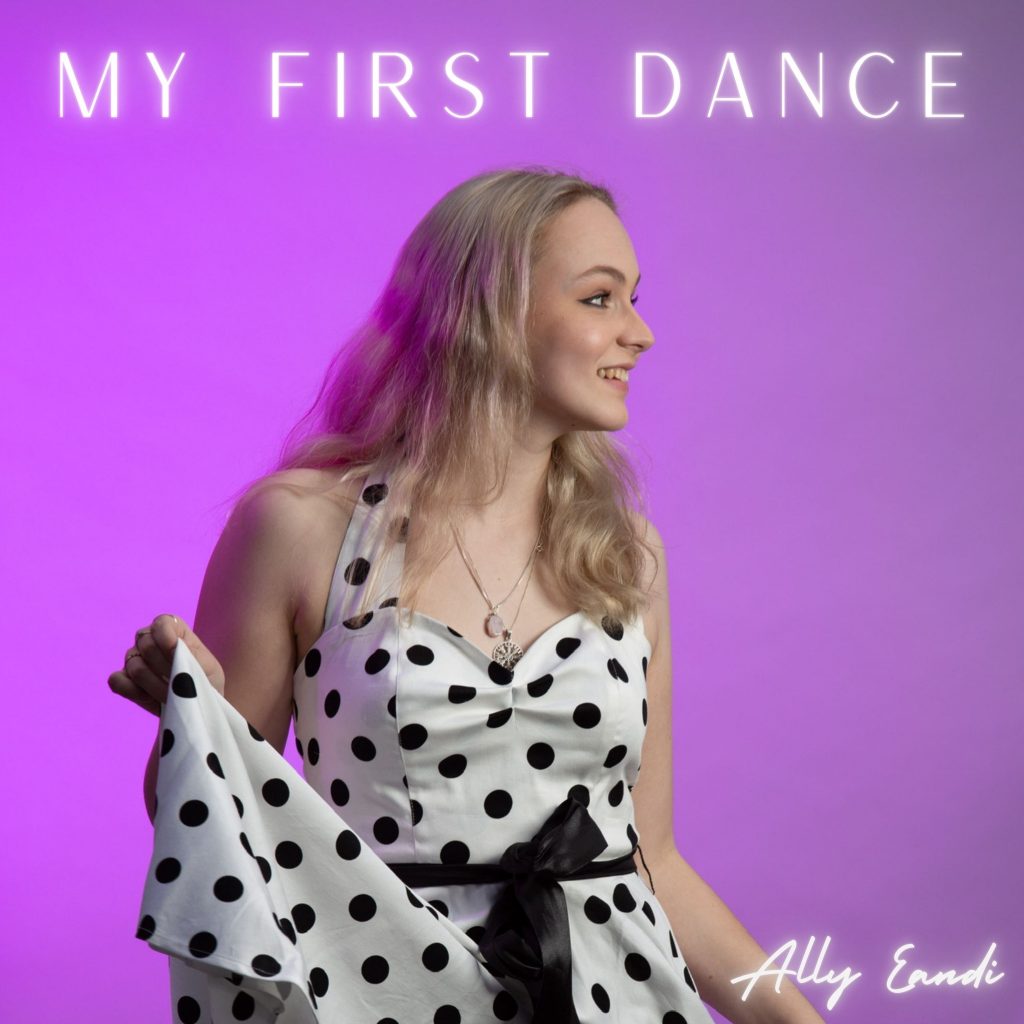