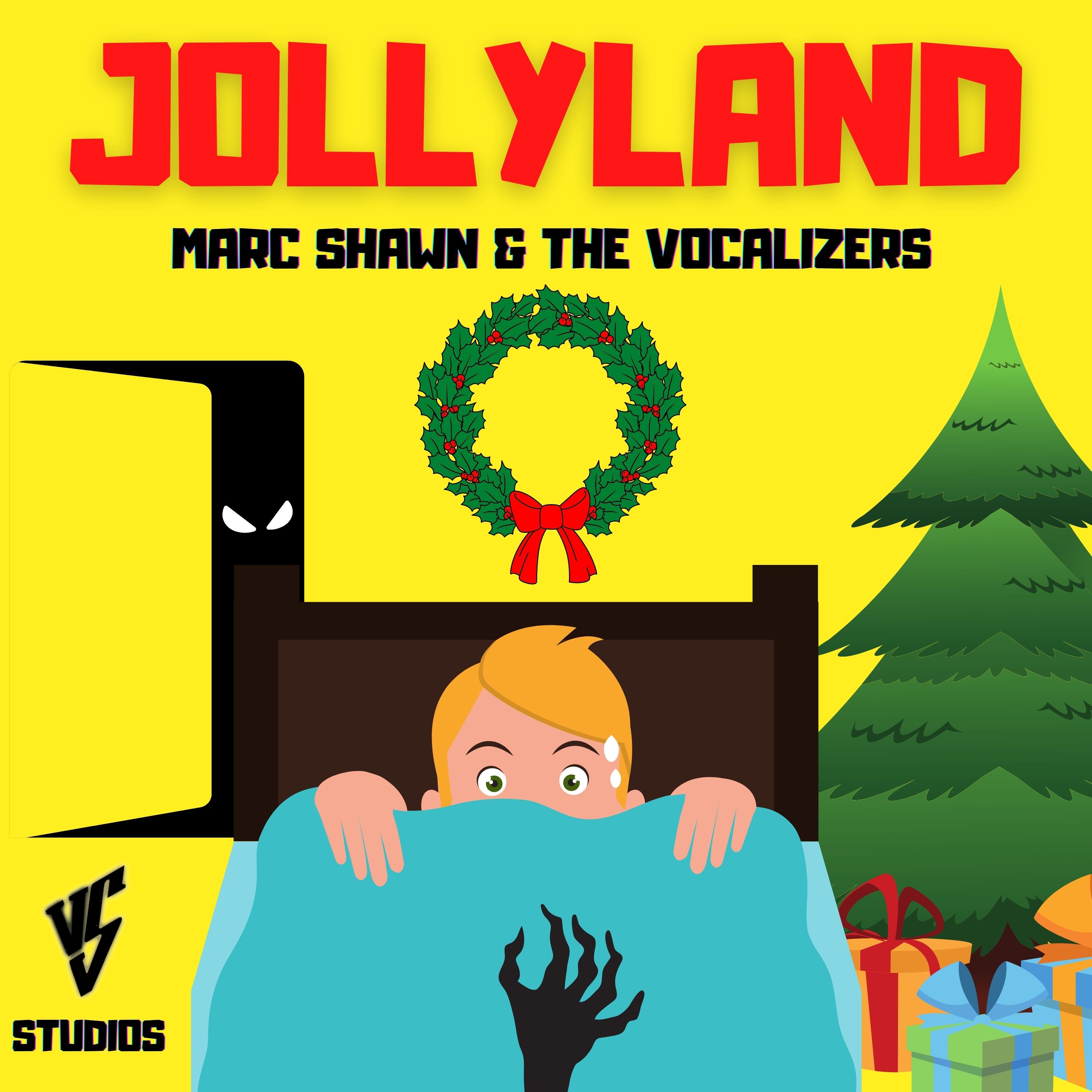 A talented, independent podcasting team that has reached over 80 Countries around the world with their fantastical stories during the COVID-19 world pandemic

(YourDigitalWall Editorial):- Taylor, Michigan Jun 16, 2021 (Issuewire.com) – Jollyland by Marc Shawn & The Vocalizers emerges as one of the top fictional podcasts of spring 2021

Jollyland has emerged as one of the top fictional podcasts of spring 2021. This podcast is basically a Christmas fictional tale and it has been inspired by the legend of Krampus who happens to be the evil brother of Santa.

[Michigan] dated June 17th, 2021- Jollyland has emerged as a popular fictional podcast for this year. This is a great podcast that is essentially based on Christmas stories and has managed to be massively popular. It is loosely based on the legend of Krampus. Krampus used to scare little children who misbehaved or were naughty. As per folk tales, he used to stuff such naughty children in a sac and drive them away so as to make sure that they could be good again.

The podcast has managed to gain astounding popularity and it has been downloaded in more than 82 countries and was also featured on Breaker and was also listed as the #1 hottest episode of the month.

During the COVID-19 pandemic, Marc Shawn & the Vocalizers (a self-made production team) has managed to gain over 12 additional team members from 6 countries around the world to help voice act and write this immersive, fictional story; Including Marc Shawn Serrano, himself, as Henry Baker and other main characters including Marie Harris Katz as Emily Baker, Diabolus Regem as Krumpus, Kathryn Foxx as Gracie Swan, Aeriel Reed as Cindy Serrano, Lucia Ramos as Principal Carter, Chris Pannowitz as Marky Serrano, and many more that act as an International theatre team.

This podcast mainly deals with the story of two young teens named Gracie and Marky. These two teens run around with the motive of saving the young teens from Krumpus who happens to be an evil demon. This demon has been kidnapping all the young teens and has been forcing them to face their own big and dark fears.

This series has been created by Marc Shawn and The Vocalizers and has managed to get plenty of accolades with little to no money. It was also listed among the Top 100 comedy fictional podcasts as well and has the audience super hooked to it with over 200 5-Star Ratings and Reviews on Apple Podcasts. Such has been the prolific response that they are likely to release new episodes and may also release an altogether new season as well.

This show throws light on several issues, including but not limited to bullying, death, fear, self-acceptance, domestic violence, poverty, and more. It has a dark comedy genre and is one of the very best in this field.

No doubt, the show has managed to touch the right chords and is riding high on the success of its popularity. Since launching, they have now expanded for streaming on Pandora and iHeartRadio. Those who would like to listen to this amazing podcast can catch up the details by clicking this link https://podcasts.apple.com/us/podcast/jollyland/id1520670193

Jollyland happens to be a great fictional podcast that has managed to be a massive hit. It is a Christmas fictional comedy podcast that follows the story of two teens who aim to save other teens from the clutches of an evil demon. 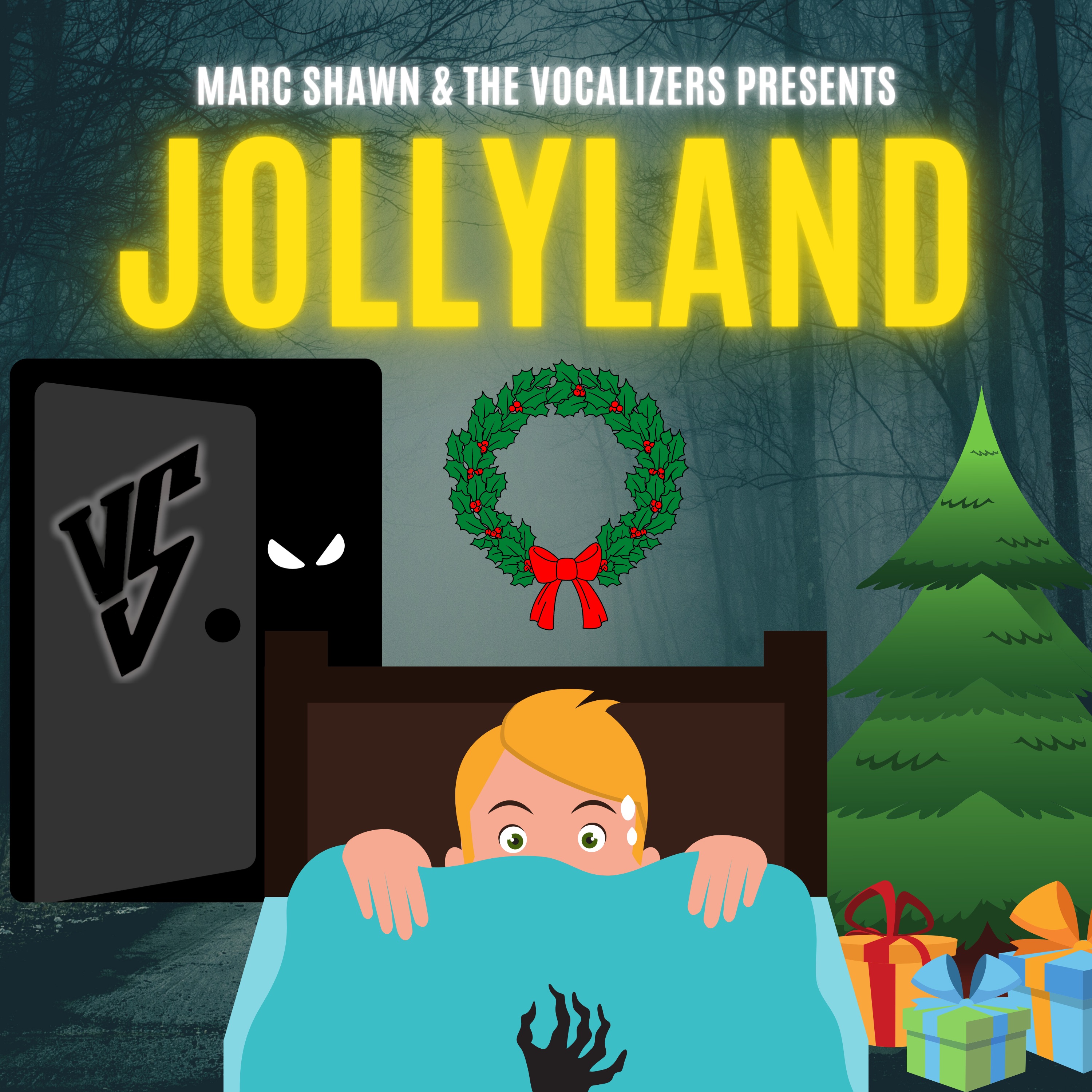 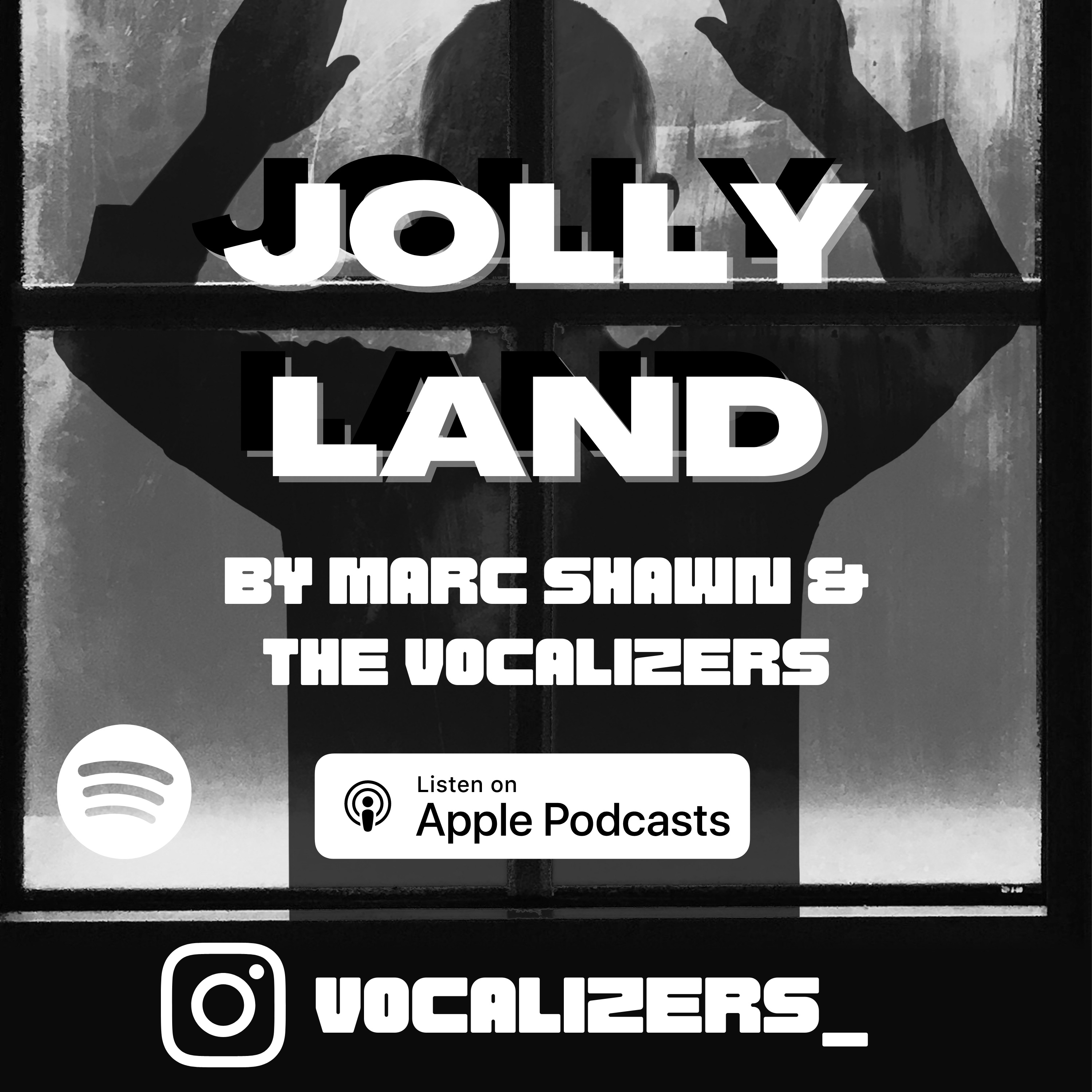 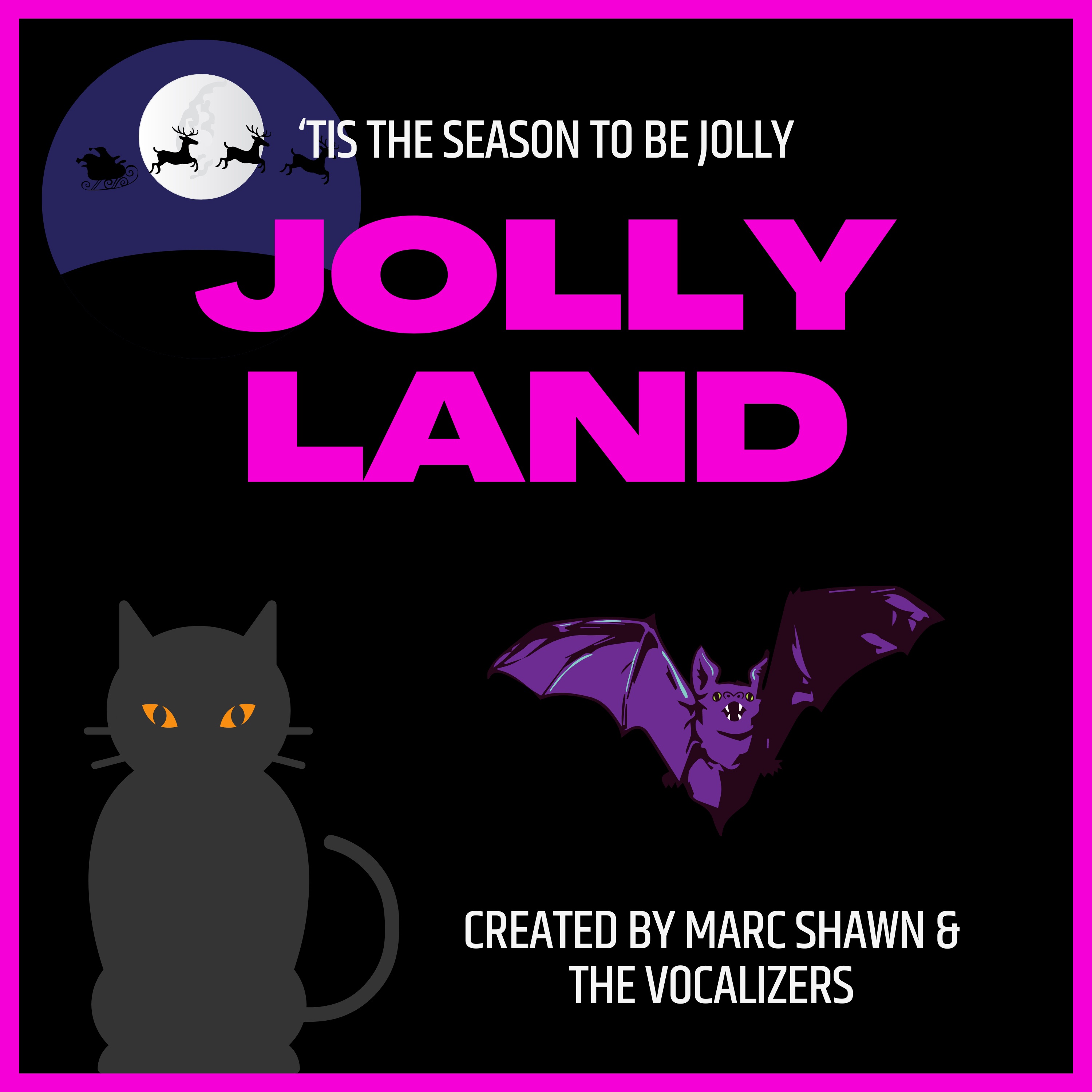 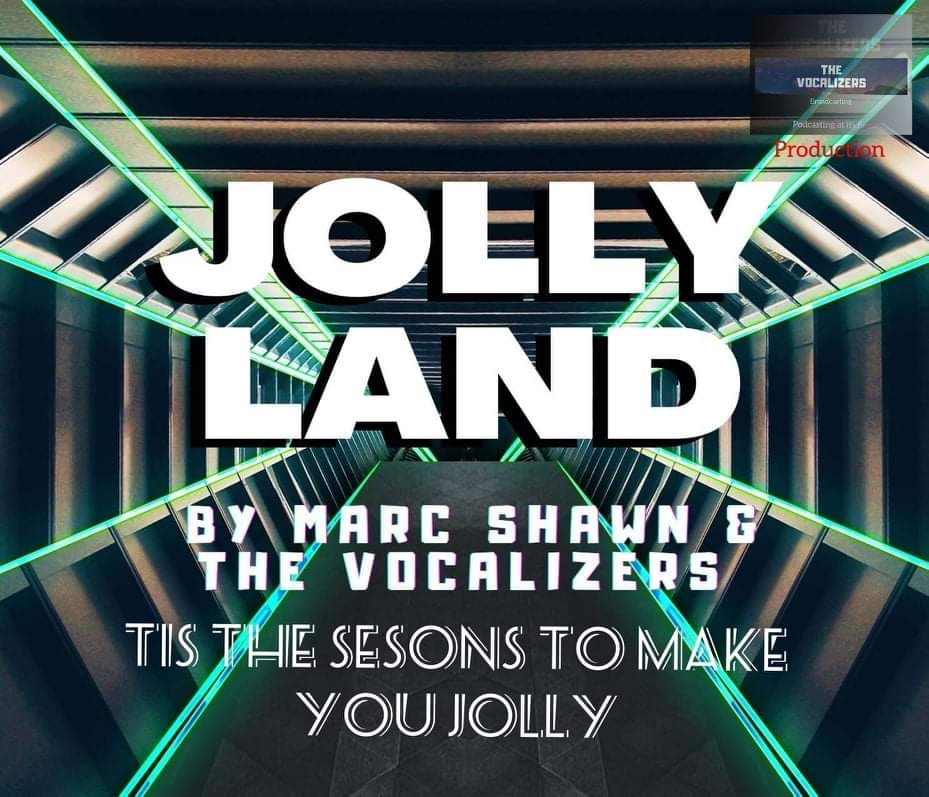 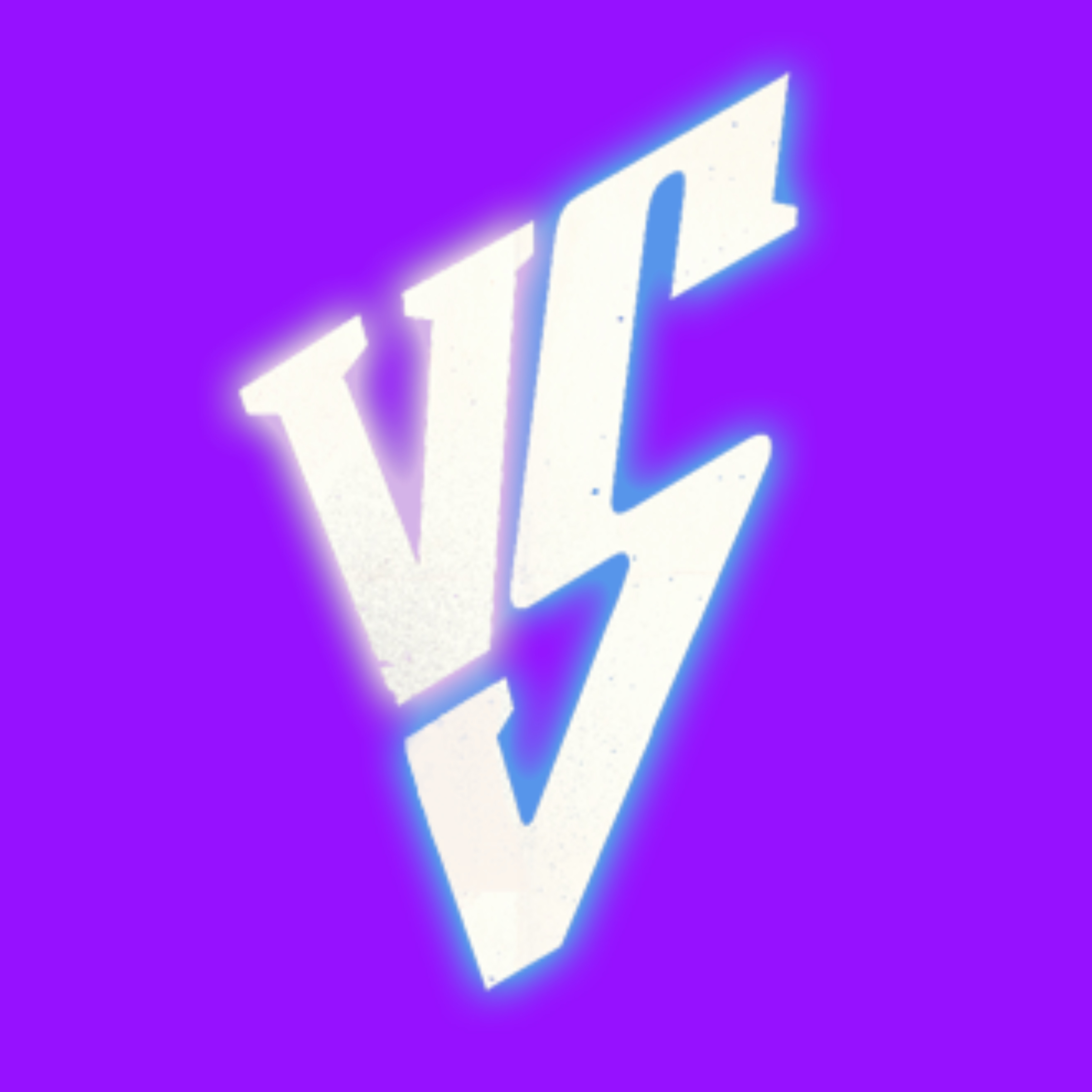 A talented, independent podcasting team that has reached over 80 Countries around the world with their fantastical stories during the COVID-19 world pandemic (YourDigitalWall Editorial):- Taylor, Michigan Jun 16, 2021 (Issuewire.com) – Jollyland by Marc Shawn & The Vocalizers emerges as one of the top fictional podcasts of spring 2021   Jollyland […]