The CEO of Tesla, Elon Musk has made another shocking announcement about the cryptocurrency, Bitcoin. He said in a statement on Sunday that his company is eager to accept Bitcoin as payment for its products in the cryptocurrency again when it goes eco-friendly.

The American manufacturer of electronic vehicles had first declared that Tesla will be accepting Bitcoin as payment from its customers in February this year. And by the end of March, the option became valid.

His announcement made Bitcoin hit record height at that time. But Musk changed his decision saying the mining process of Bitcoin was hampering the environment and his company will no longer accept it as payment. That caused a huge decline in the market value of the cryptocurrency.

Now Musk said on Twitter that he will resume accepting Bitcoin when he receives confirmation of the miners use reasonable clean energy.

The process of mining is a complicated process. Powerful computers are used to solve equations to mine and they consume a high amount of electricity while doing so.

In a recent study published in the science journal Nature, it was revealed that China’s Bitcoin mines are run by the power created by coal-fired power plants. China contributes to almost 80% of the world’s cryptocurrency trade. The way they are mining Bitcoin can have a huge impact on the country’s and the entire world’s climate.

On this Sunday, Musk discussed an article that accused him of manipulating the value of Bitcoin to benefit his business with his recent tweets. He said that the allegations are ‘inaccurate’. He clarified on Twitter that his company has sold 10of holdings. He did so to make sure that BTC could be liquidated easily without having an impact on the market. ’

The automaker giant declared in February this year that it had invested nearly $2.5 billion in Bitcoin. Tesla has sold part of it after that.

The CEO of Tesla, Elon Musk has made another shocking announcement about the cryptocurrency, Bitcoin. He said in a statement on Sunday that his company is eager to accept Bitcoin as payment for its products in the cryptocurrency again when it goes eco-friendly. The American manufacturer of electronic […] 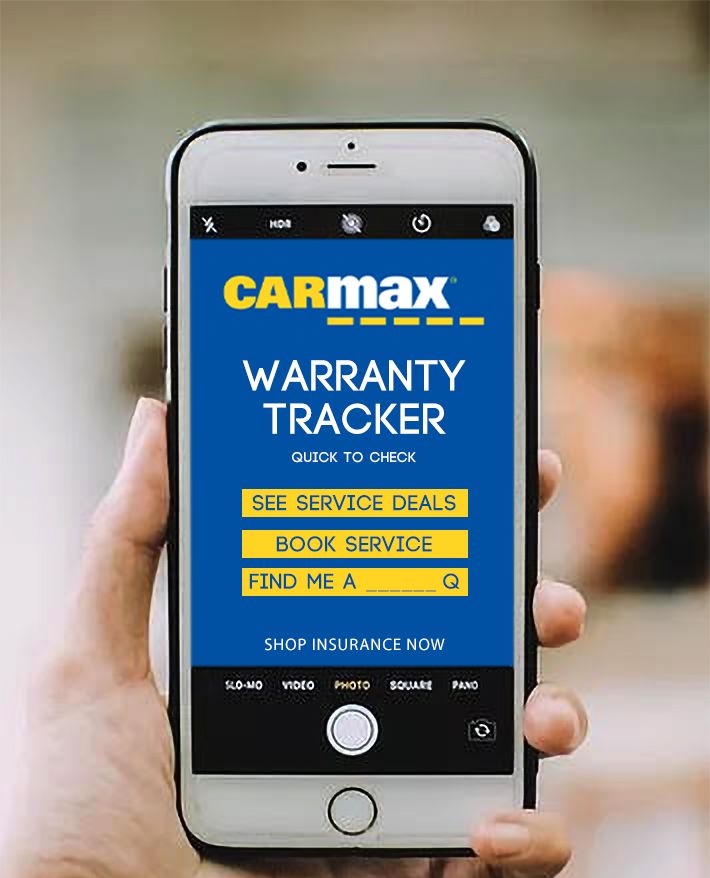