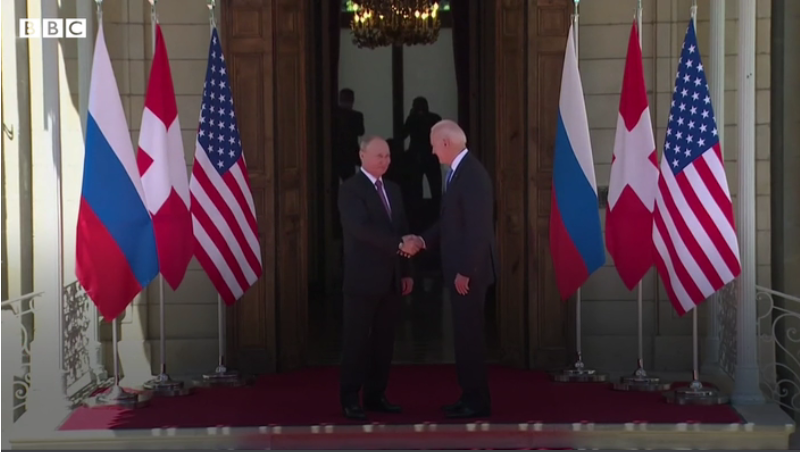 The US President Joe Biden and Russian President Vladimir Putin are prepared to sit together for their highly anticipated Geneva summit. It is going to be their first summit.

The talk in Geneva, Switzerland is taking place at a time when both sides of the relationship are described as rock bottom.

The summit will include the topics like US allegations of Russian cyber-attacks, arms control, election interference, military cooperation, and many others. However, no major breakouts are being expected other than some small areas of agreement between both powerful leaders.

Since this meeting is highly anticipated and very crucial, the whole arrangement for it is being choreographed to make zero errors.

Both Russian President Putin and US President Joe Biden will join at a grand villa overlooking Lake Geneva where the summit is taking place.

This meeting is going to be Biden’s first foreign tour as the US President. However, he has attended meetings with G7 and Nato leaders.

The choice of Geneva as the setting harks back to the Cold War summit between US President Ronald Reagan and Soviet leader Mikhail Gorbachev in 1985.

Neither of the US or Russia currently has any active ambassador and not to mention Russia recently included the US on its official list of “unfriendly states”.

Mr. Biden said that the meeting holds more importance as it is a step forward to find “stability and predictability” in relations, while Mr Putin told state TV there were “issues where we can work together”.

Mr Putin’s foreign affairs adviser, Yuri Ushakov told the journalists that there is not much room for optimism and positivity. When asked about having a meal, the officials told that “There will be no breaking of bread.”

The Russian flags and US officials are out in Geneva along with armed police military and speed boats on the lakeside to patrol the whole area.  However, the cold war between these two leaders has started long ago.

President Joe Biden once called Putin as a killer and claimed he has no soul. While on the other hand, Russian TV reports praised the elderly US leader for making it down the stairs of his plane without falling.

However, there are plenty to discuss between these two country and the leaders. Some of the big issues like, Navalny, Prisoners, Cyber-attacks, Ukraine, Syria, Arms control are some of the aspects where the leaders need to talk as soon as possible.

This encounter will produce no “reset” in relations but a truce in the long-running “diplomatic war” is also possible, with ambassadors perhaps finally returning to their posts.

There are possible hints of exchange in prisoners and high-profile detainees between two countries.

The citizens, officials and Government workers of both countries are looking forward to this as the biggest opportunity or at the very least, it’s a chance to stop things getting any worse.

Leading by Example Despite Her Own Challenges, Canadian Author Impacts The Lives Of Children by Spreading Kindness

The US President Joe Biden and Russian President Vladimir Putin are prepared to sit together for their highly anticipated Geneva summit. It is going to be their first summit. The talk in Geneva, Switzerland is taking place at a time when both sides of the relationship are described as […] 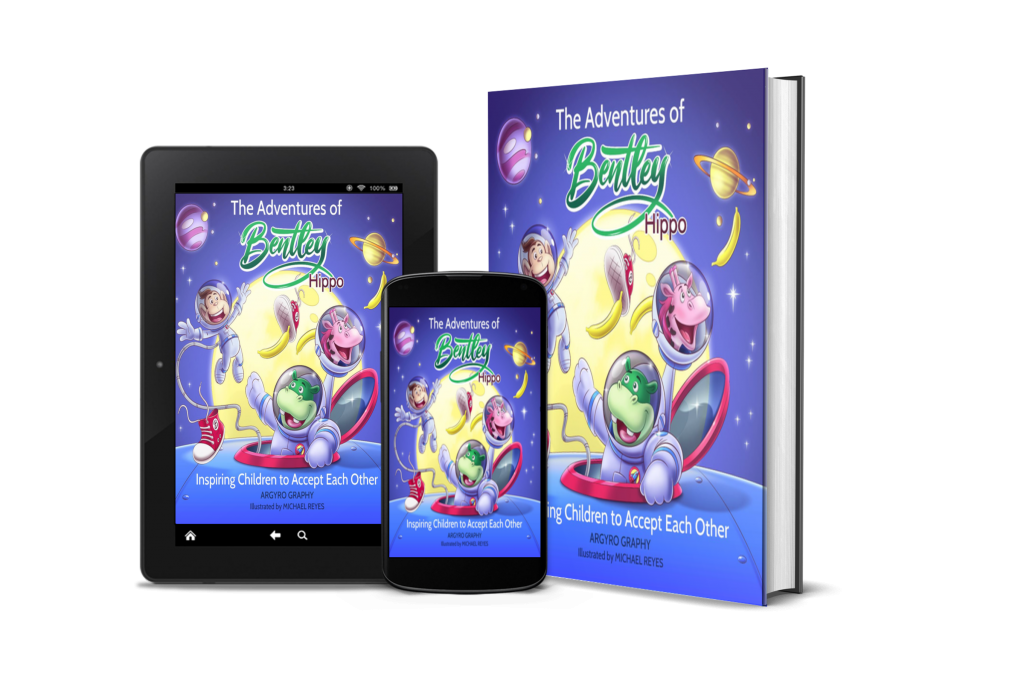