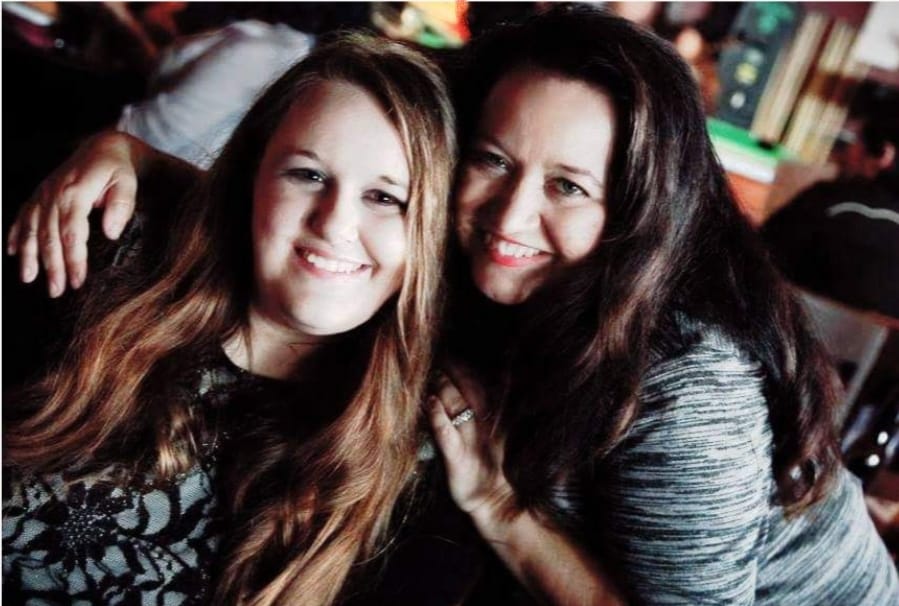 The Josie Network is continuing to make an immense difference in the Independent Music Industry. This rapidly growing organization adds a second parent company with two additional new ventures that are preparing to launch.

(YourDigitalWall Editorial):- Nashville, Tennessee Jun 21, 2021 (Issuewire.com) – The Josie Network of Brands Announces another expansion of its rapidly growing organization.  The creation of a second parent company and two additional subsidiaries will be formed by the organization launching the first this fall and the second in the summer of 2022, both subsidiaries benefiting those in the independent music industry.  The new subsidiaries will be officially announced at the 7th Annual Josie Music Awards Event on September 18th.  Those in attendance for the official announcement will have the first opportunity to sign up and become involved. These now 14 companies and brands will remain privately owned, managed, and operated by Josie Passantino-Boone and Tinamarie Passantino.

During a brief meeting with the press, Josie and Tinamarie said “We are excited about our two parent companies and the directions they will head with our current and upcoming brands.  We are proud to say this will make 12 out of our 14 brands that cost absolutely nothing to independent artists and songwriters who wish to be involved and our new entities will open up an incredible amount of no-cost opportunities for them as well.”  Tinamarie continues “with each new venture our first thought is always on how this can benefit our Josie Network Family.”

Ev Temiri by Rahimoglu Insaat - The Best Home Renovations - On Time, On Budget

Mon Jun 21 , 2021
We Design and Build Dream Spaces – Rahimoglu Insaat (YourDigitalWall Editorial):- Baki Sahari, Azerbaijan Jun 21, 2021 (Issuewire.com) – Ev Temiri by Rahimoglu Insaat is a group of construction experts that collaborate closely with planners, designers, and interior designers to create unique environments. If you are quite content with the way your house […] 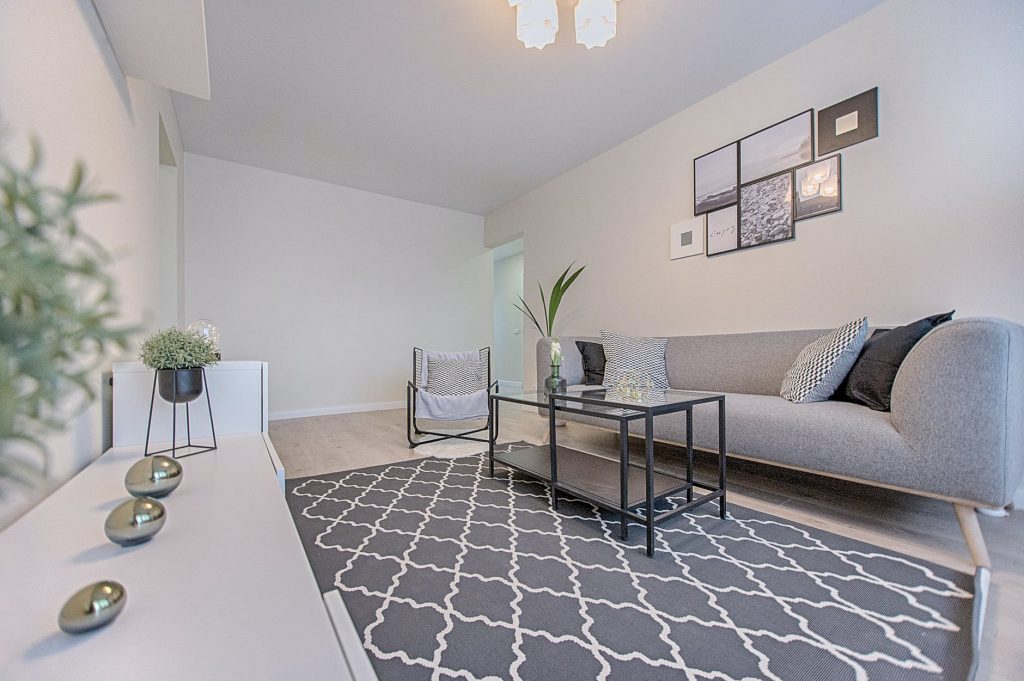