Find a unique taste of hip hop music with Fiel and his latest banger ‘Bubble Up’. The dance-like vibe present in the track reflects a part of his creative skills. 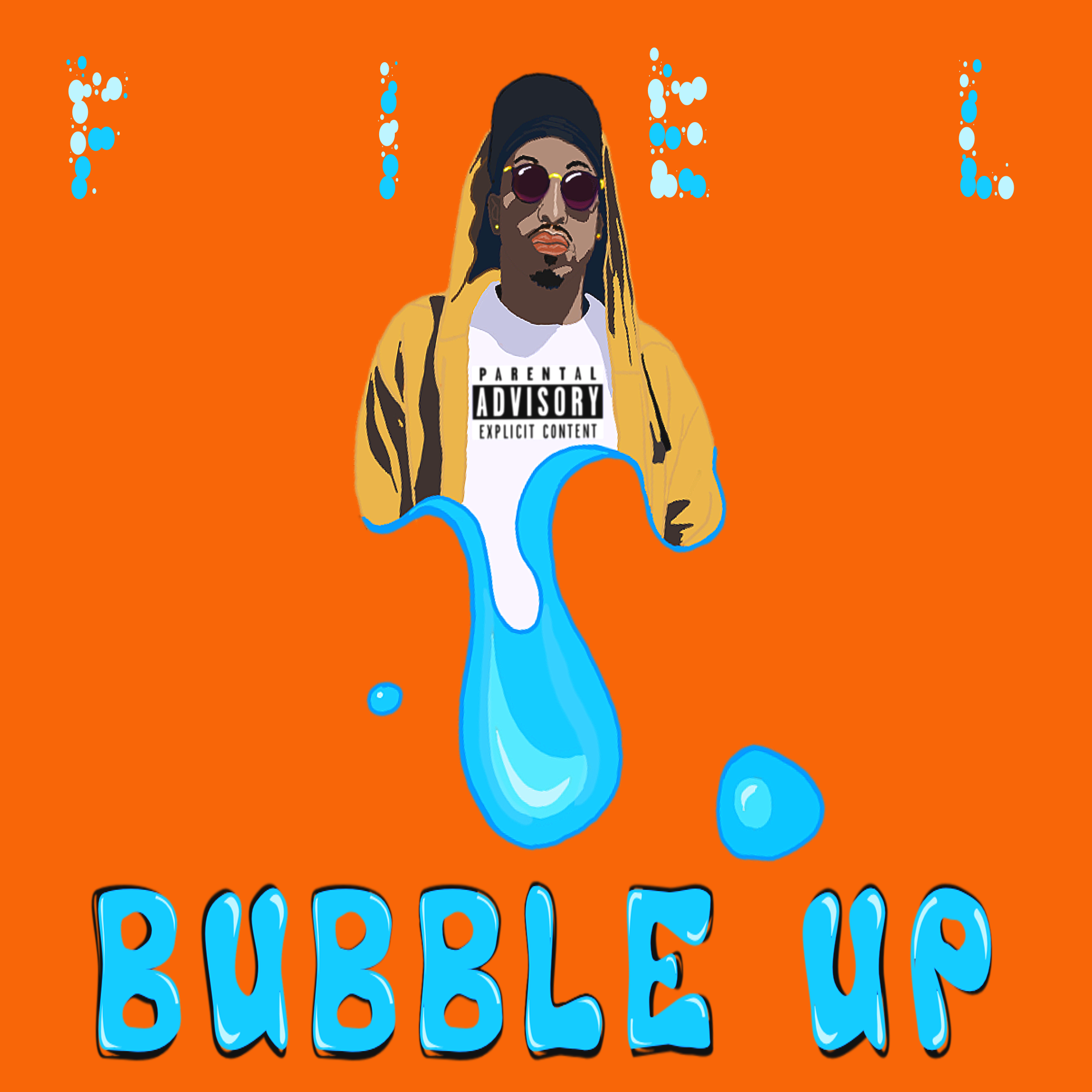 Swirling beats and an uplifting dance vibe have united in the latest banger ‘Bubble Up’ by Fiel. The artist has perfect hold of his lyrical and rhythmic flow that reflects through the track. Clever wordplay depicts the picture of different experiences of life which bubble up and captivates everyone. Clearly justifying the title, the artist establishes the subject matter with his unique and melodic rapping style soaked in eclecticism. This banger is fun, quirky, and engaging enough to make all the listeners groove to it bop their heads. It has already gained more than 250k online streaming across all the major platforms.

The latest release ‘Bubble Up’ has followed the path of success just like the previous releases namely, ‘My Time’, ‘Had Dreams’, ‘Piggy Bank’ and ‘Believe It’. Each of them portrays the artist’s talent, creativity, and over-the-top rapping skills. This year he dropped an EP named ‘Higher Limits’ which contains five exclusive bangers. Not only rap but the street flavors of hip hop keep sprawling through every creative form of his. He was a part of the rap duo The Hoodgeekz and a former member of Chicago Footworkingz who appeared in America’s Got Talent, America’s Best Dance Crew, and 106 & Park.
Follow Fiel on Spotify and YouTube to witness his creative aura.

Listen to his track on Spotify: 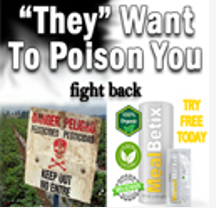