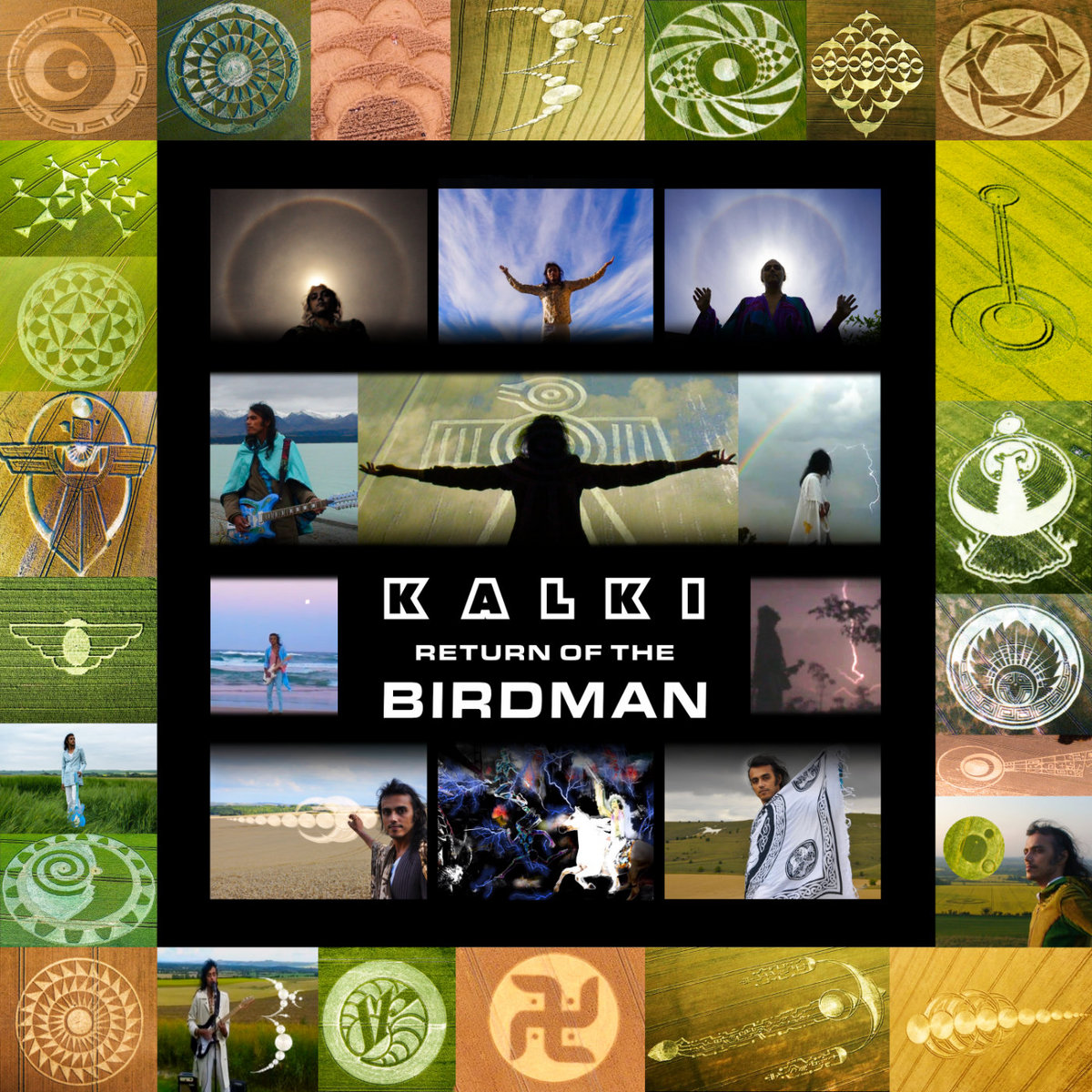 (YourDigitalWall Editorial):- London, England Jun 25, 2021 (Issuewire.com) – THE FEATURED ALBUM, ‘KALKI – RETURN OF THE BIRDMAN‘ BY BEOMEGA, IS OUT JULY 4TH AND WILL BE AVAILABLE TO STREAM ON ALL MAJOR STREAMING PLATFORMS!

BeOmega is a rising band that burst onto the streaming scene in 2004. Having always had a natural affinity for channeling their creativity and energy through music, the psychedelic rock band honed their craft since their formation to become the songwriters that they are today. Although they receive creative inspiration from a number of styles, BeOmega combines a variety of compositional elements to form their unique sound. BeOmega doesn’t perform at conventional concerts, but rather plays “in crop circles that appear around Wiltshire, UK“.

To date, BeOmega has one album in their online discography, their debut album ‘Outer Edge of Musiverse‘. Some of the most popular tracks from the album on Spotify include the likes of ‘Let’s Go to Orion‘, ‘Ni Ni Nun Na Ne (May You Rise)‘, and ‘This Snake Doesn’t Bite‘. With the re-release of their debut album and a second album about to drop, BeOmega is on track to build some serious momentum going into the second half of 2021.

‘Kalki – Return of the Birdman‘  album consists of eleven tracks.

“This is a prophetic album about Divine Forces awakening the planet”

Although ‘Kalki – Return of the Birdman‘ is technically grouped under one genre classification, each track delivers a diverse range of compositional elements that showcase BeOmega’s songwriting talent; from the steady percussion, foundational bass, and catchy electric guitar progression that provide the perfect platform for the stylistic vocal line of ‘Return of he Birdman‘, the dynamically panned vocals that amalgamate with the upbeat instrumentation to create the immersive experience of ‘Venus‘, to the memorable clean guitar progression and seamlessly layered backing vocal harmonies of ‘Magic Lake‘.

From the well-balanced production and creative instrumentation to the authentic vocal performance, fans of BeOmega, as well as those who appreciate new music, will definitely want to hear this album. 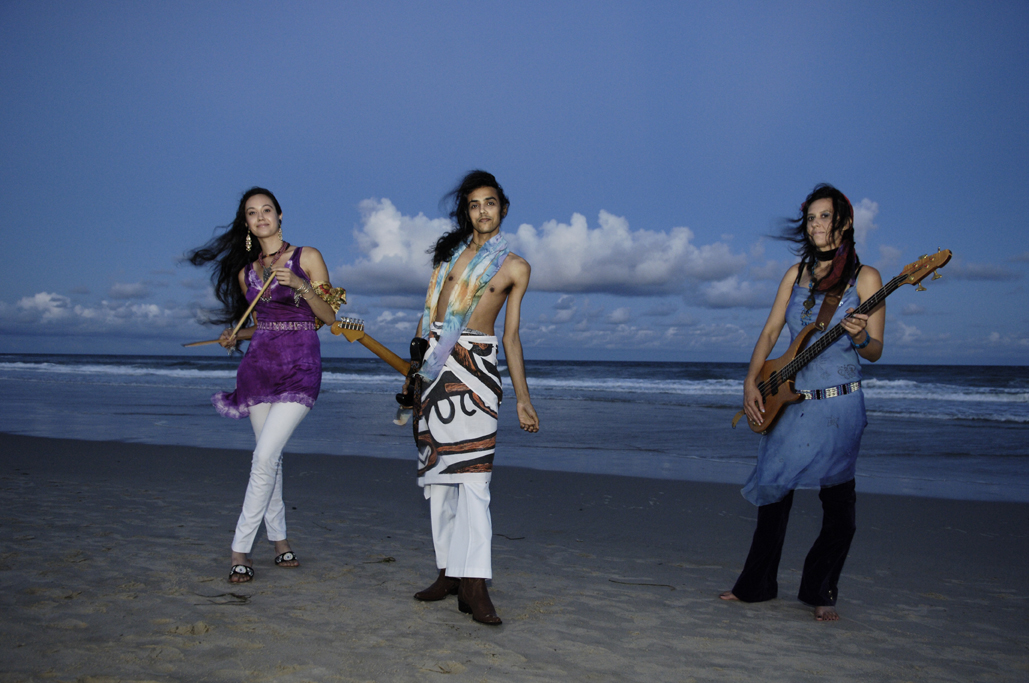 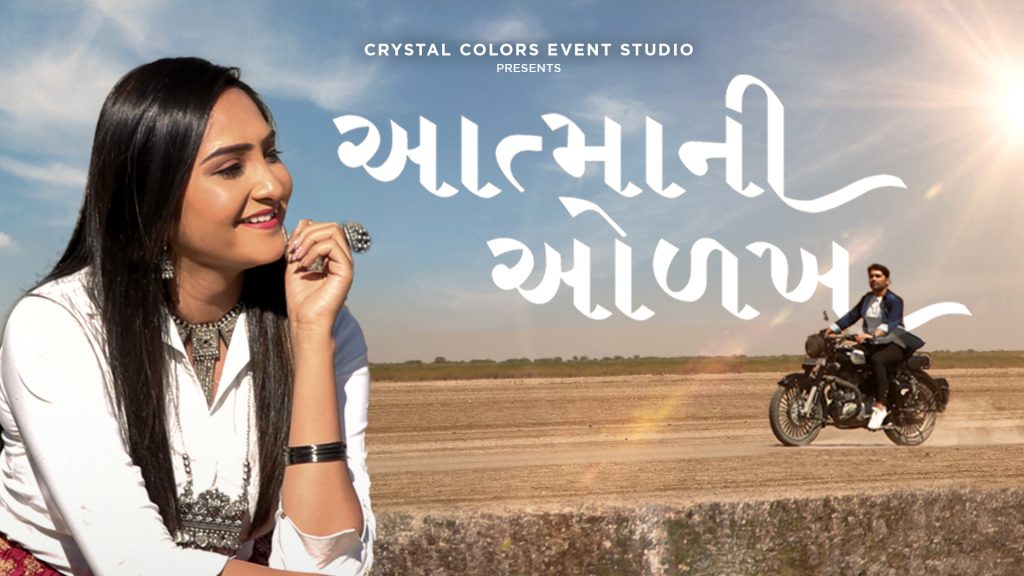