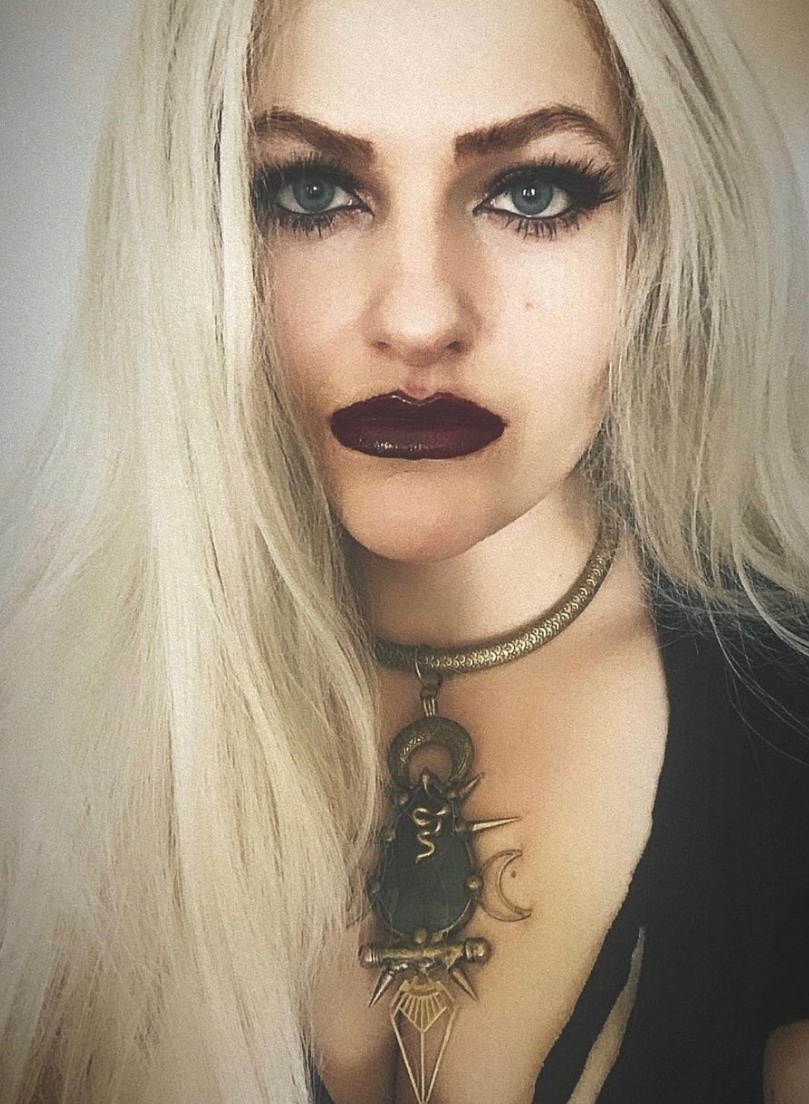 (YourDigitalWall Editorial):- Wilmington, North Carolina Jun 26, 2021 (Issuewire.com) – SOULS ON FIRE is a genre of its own: a moody, orchestral pop ballad with an epic build featuring live orchestration, a haunting piano accompaniment, and the powerhouse rock-opera vocals of Mad Gallica. A shadowy tale of a supernatural romance that spans lifetimes, SOULS ON FIRE inspires an auditory cinematic experience for the listener. This genre-bending song was recorded and mixed at the Echo Bar in Los Angeles by Grammy-award-winning team, Bob Horn and Erik Reichers. Mad Gallica collaborated with Duane Benjamin, arranger for American Idol and The Voice, to write and arrange the live strings.

Mad Gallica is a classically trained singer-pianist-composer and multi-instrumentalist born in Wilmington, NC, and based in Los Angeles and Nashville. She grew up touring the southeast with her musical family, performing old-time Appalachian music and songs written by her parents. Mad Gallica immersed herself in the study of classical piano and voice throughout her formative years and graduated with a degree in vocal performance from Musician’s Institute in Los Angeles. In recent years, she has toured the world as a backup vocalist and keyboardist, opening for Metallica, Ozzy, Guns N’ Roses, and System Of A Down.

In 2018 she formed a one-woman band composed of five different characters, each playing a different instrument. In an homage to Queen, “they” released a multi-instrumental cover of Bohemian Rhapsody. 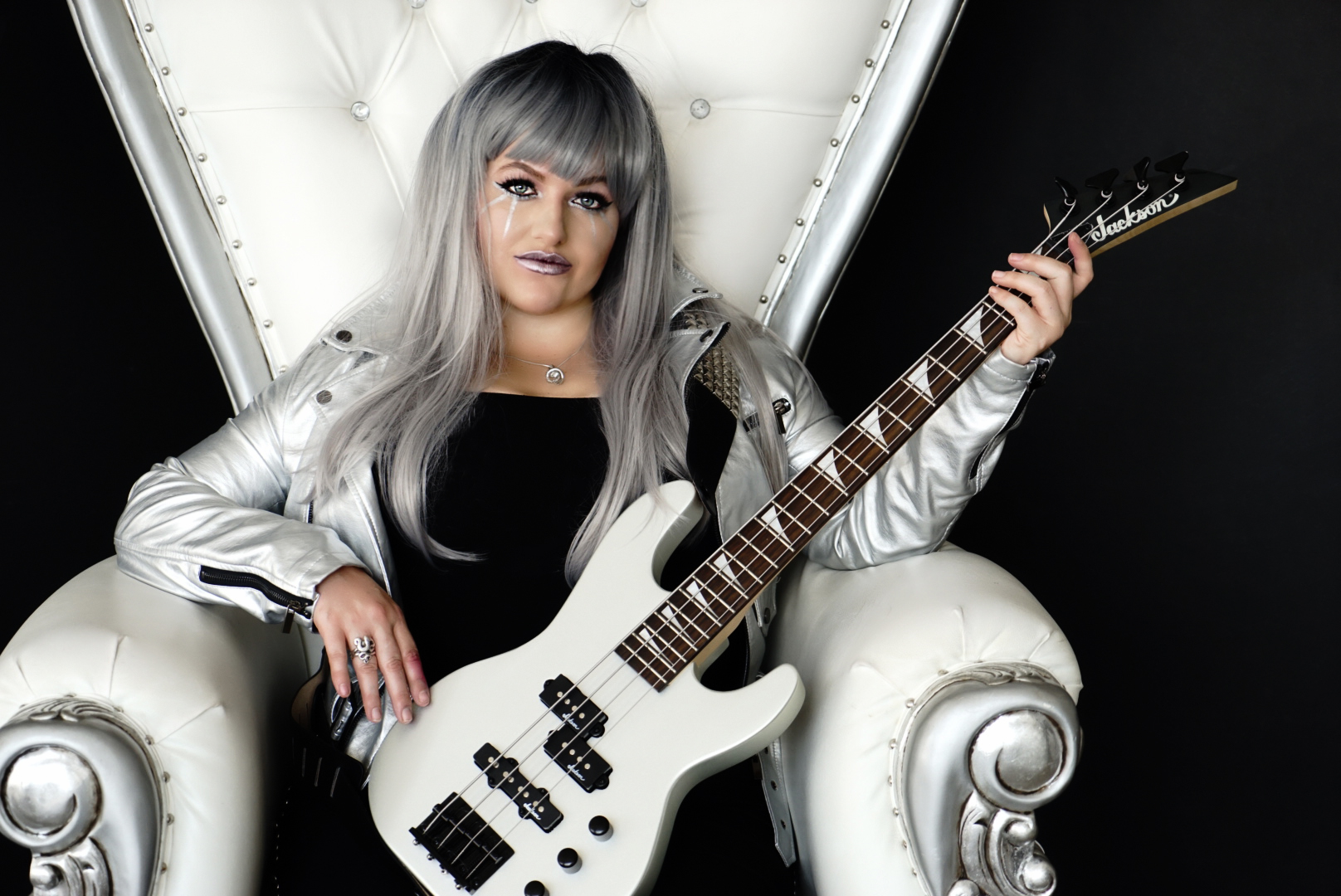 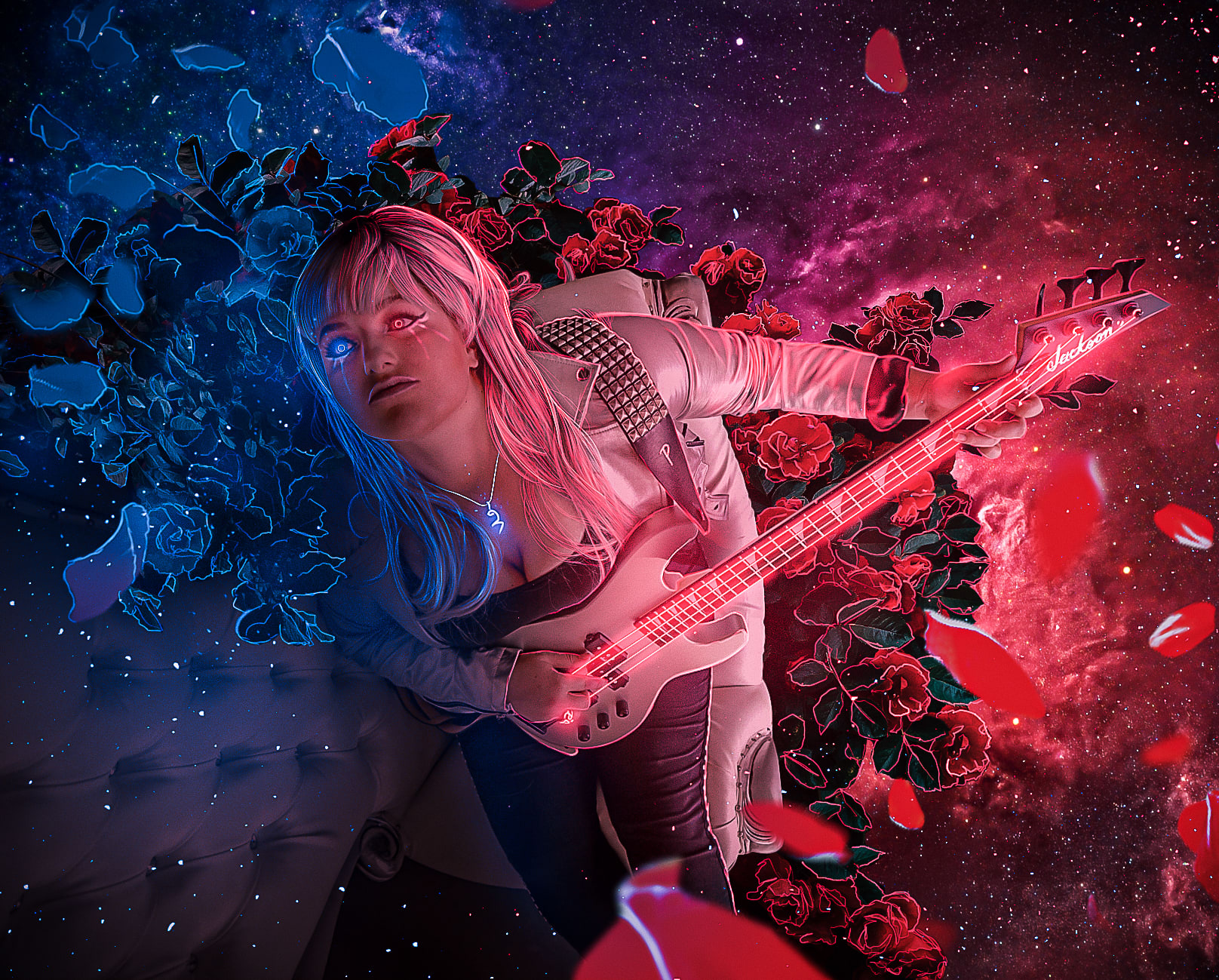 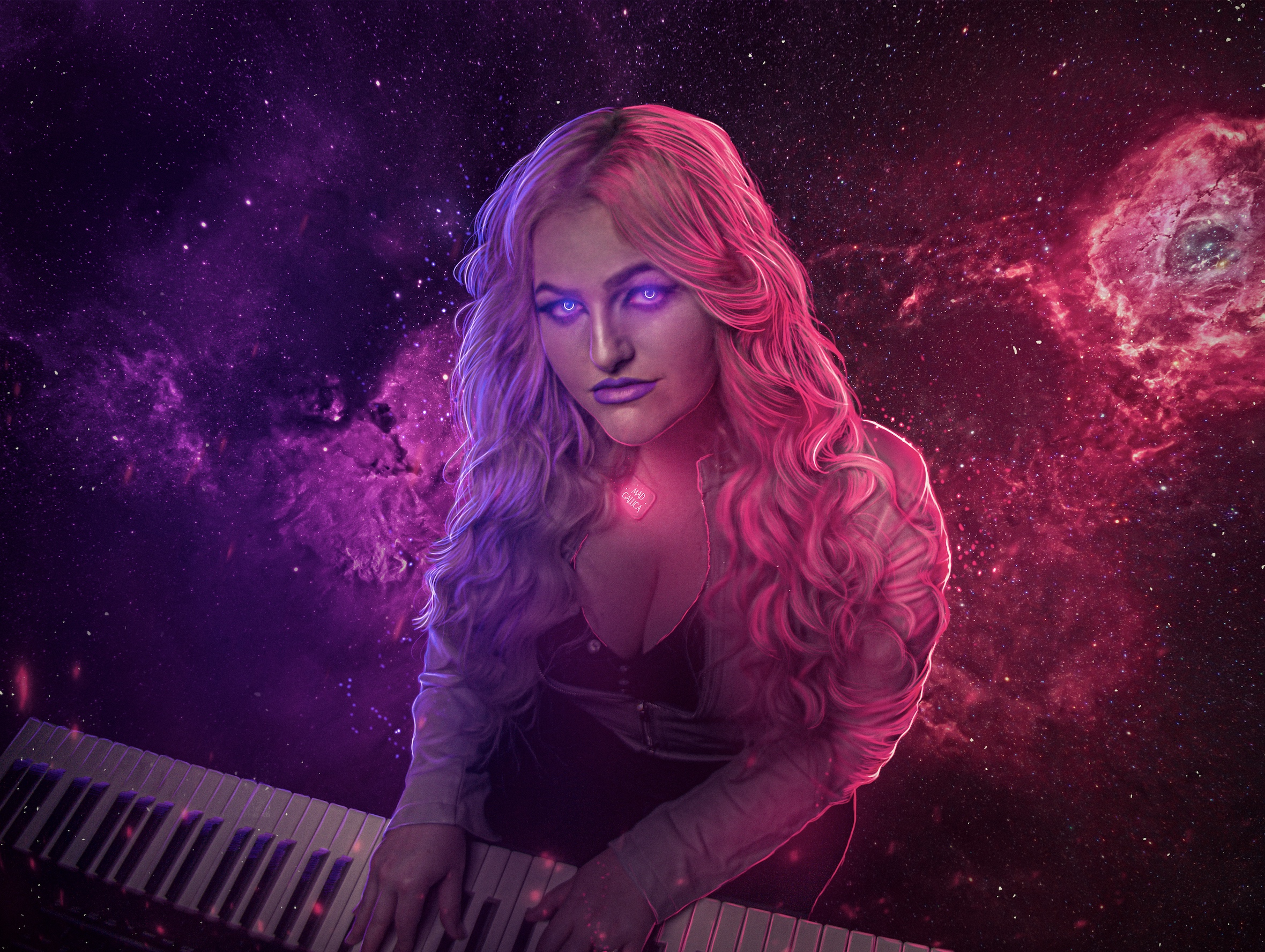 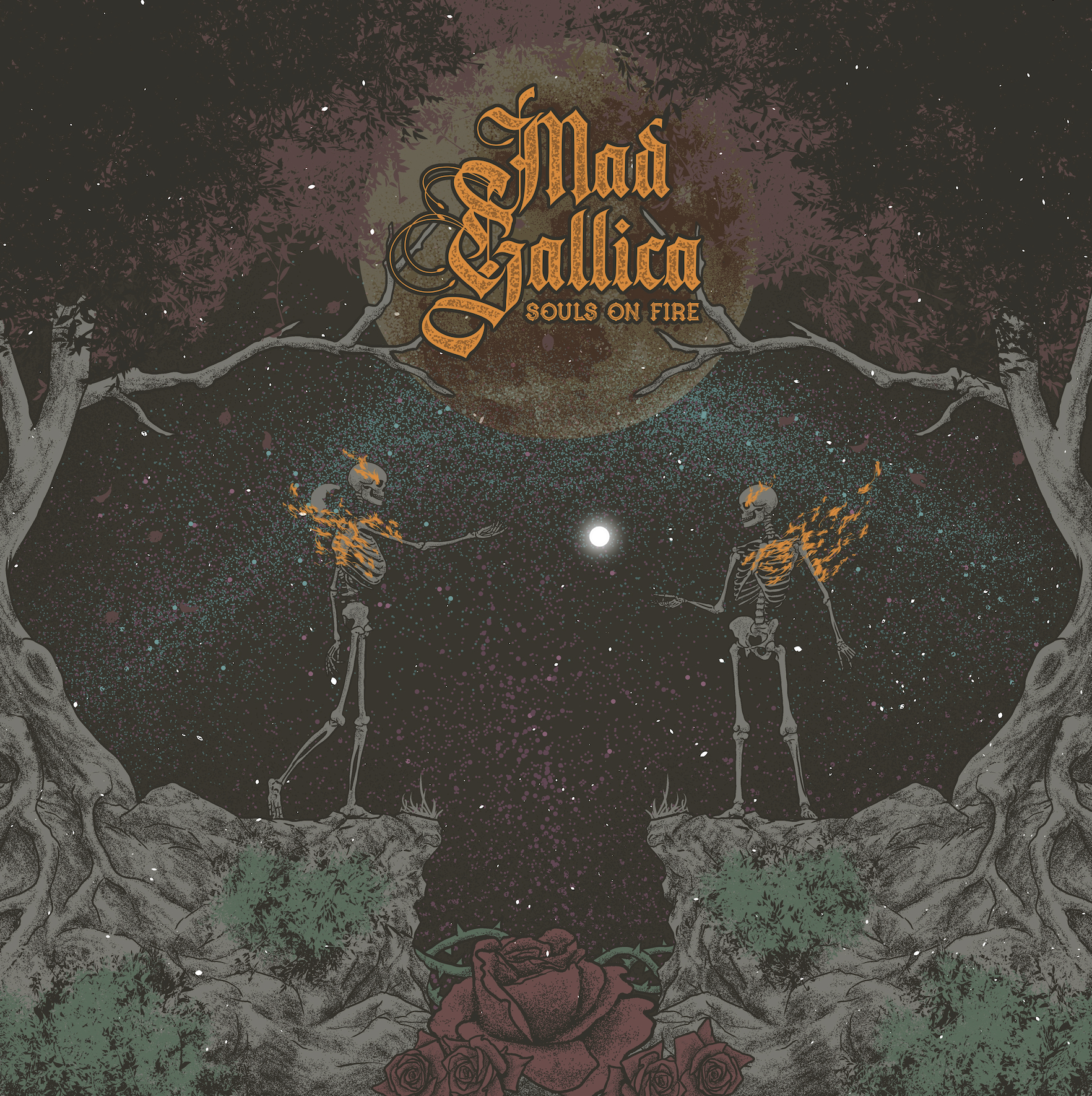 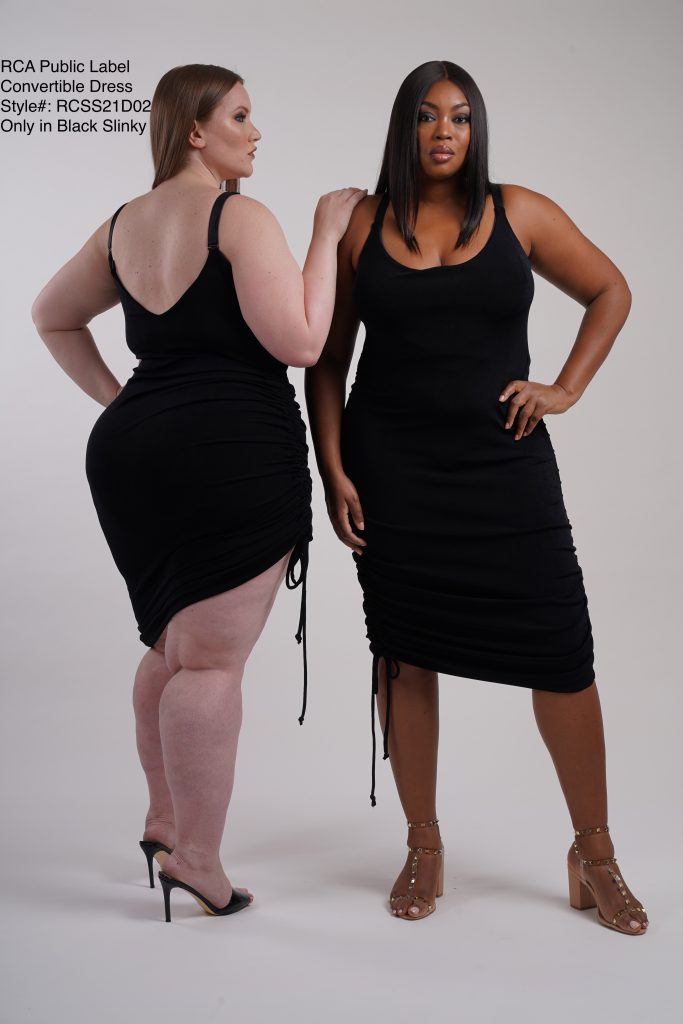