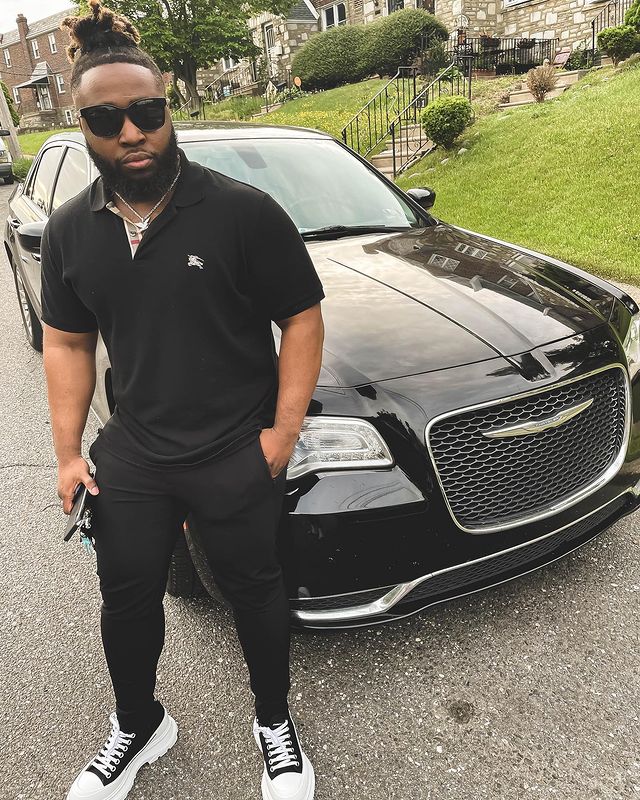 (YourDigitalWall Editorial):- Philadelphia, Pennsylvania Jun 28, 2021 (Issuewire.com) – Upcoming music artist from the United States, Musikspirit is sending out the best strains of modern-day musical flavors with the verses of his newly released track, ‘Bankrolls‘. The song is an assorted melody that is influenced by the streaks of contemporary hip hop and rap. The artist collaborates with musician William Aston to give it a versatile edge. Both artists emerge as passionate musicians at the end of the track delivering their respective lyrics with the right amount of emotion and energy. The entire song is also directed by Foday Films and exhibits a bold and notorious parallel storyline to intrigue and captivate the audience more. The collective resonating sound is beautiful and to-die-for as the production paves the way for new techniques all through the song.

The upcoming artist contributes equally to his growth as a hip hop as well as an R&B singer. With  ‘Bankrolls‘, he has set a new standard for not only himself but also for the rest of the emerging industry. His musical sense is very different from his contemporaries as he shows tremendous prowess and potential in all his works. He works extensively with various sound software and shares his intellect and depth of sound engineering and mixing with his audiences through a series of tutorial videos on his YouTube channel. He also has various cover songs to his name that helped him understand the perfective of the genres with more assurance and accuracy.

Artist Musikspirit originally hails from Philadelphia and releases music through his own production label, MusikspiritMProduction Studio. He is the writer, producer, and engineer of all his music that makes him an all-rounder. Some of the artists that inspire his sound and texture include Tory Lanez, Drake, Blxst, and Ty Dolla among others. The artist makes music from the depth of his soul and hence, is able to share true sagas and emotions through his stories. He is showing tremendous potential with his career and carving a path to reach the epitome of global acknowledgment. If you are willing to expand your musical knowledge to new degrees, follow him on YouTube, Instagram handle, Spotify, and Facebook.

To watch his new video visit his Youtube Channel,  link is here : 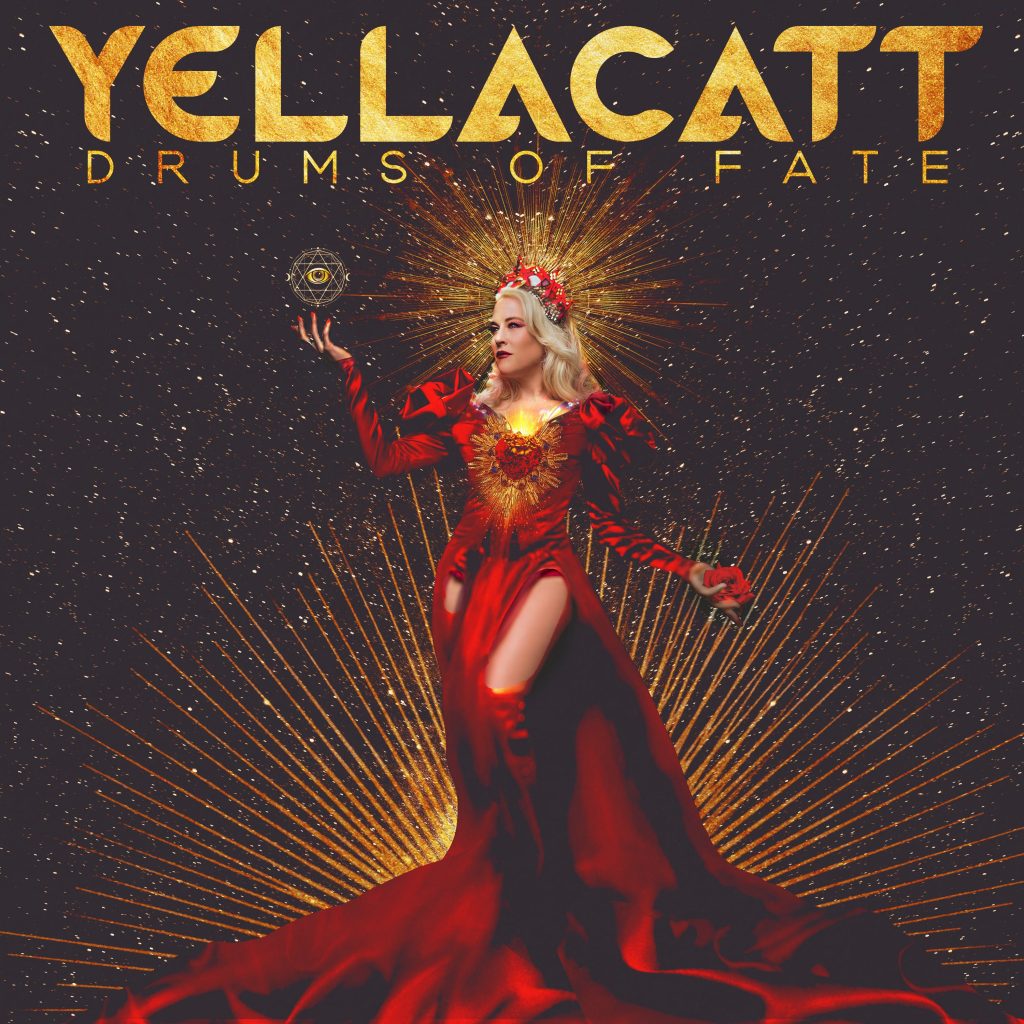