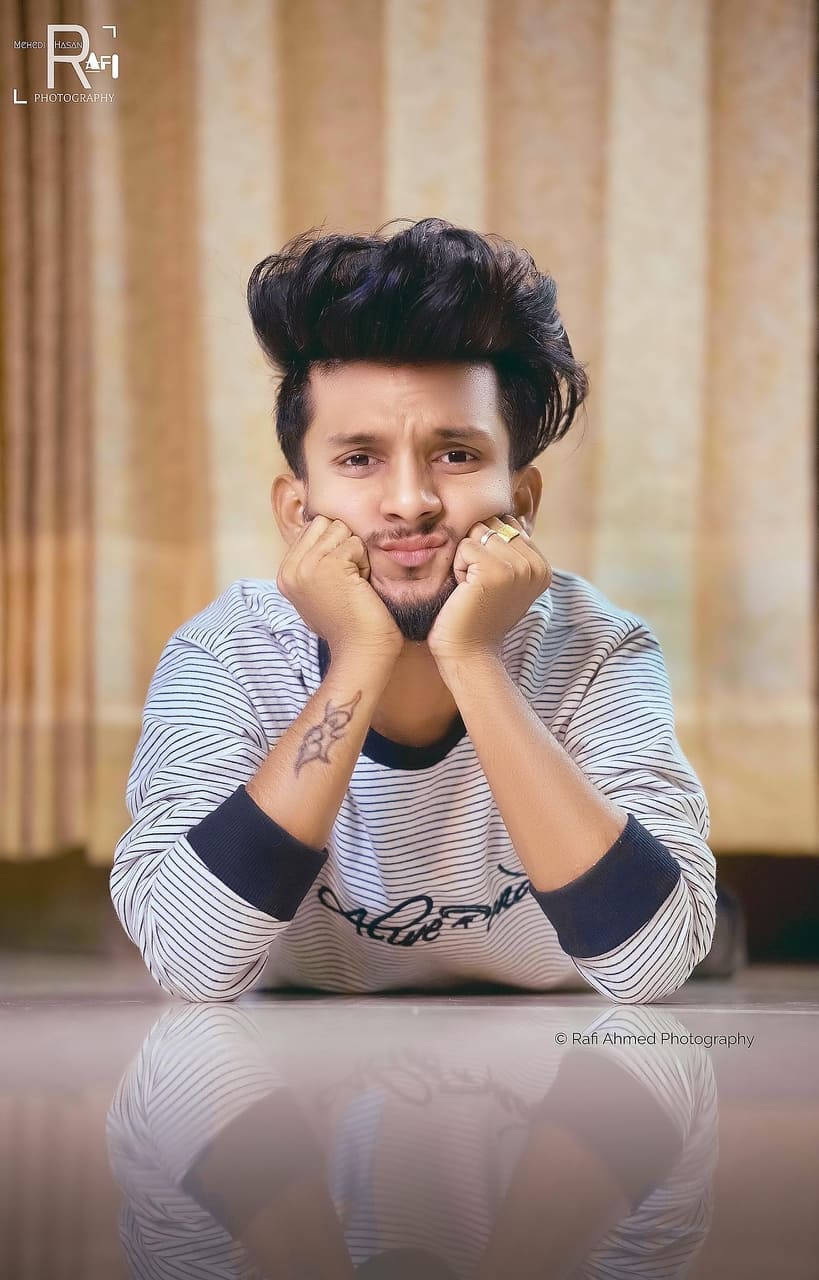 (YourDigitalWall Editorial):- Dhaka, Bangladesh Jun 29, 2021 (Issuewire.com) – Hridoy Ahammed Shanto is one of the most successful Bangladeshi YouTuber, actors, models,s and social influencers. His real name is Ridoy Ahammed Shanto. He Was Born on 09 October 2001 In Dhaka. He gained a lot of fame at such a young age and in around 1 year he made 40 videos which made his channel(Hridoy Ahmed Shanto) cross 1 million subscribers that is a record.

He makes funny content and gained a lot of love from his fans nevertheless, he makes social awareness videos as well. It’s been 5 years that he’s in this YouTube plant form. Currently, he is working on Bangla drama too. As great as he is as a YouTuber just like that he’s a great actor too. His first drama was called ‘Paduka Bitan’.

In that drama, his co-artist was Chonchol chowdhury. There are very less people who don’t know Hridoy Ahammed Shahto. He includes his culture as well in his stories. Hridoy is currently studying A’levels. He lives in Dhanmondi 15number. His youtube channel consists of 1.7million plus subscribers currently. On his page, there are 1.4million followers and on Instagram 166k followers. At the end of the story, we can say that he’s the youngest and one of the most well-known YouTubers, actors, and models in Bangladesh. 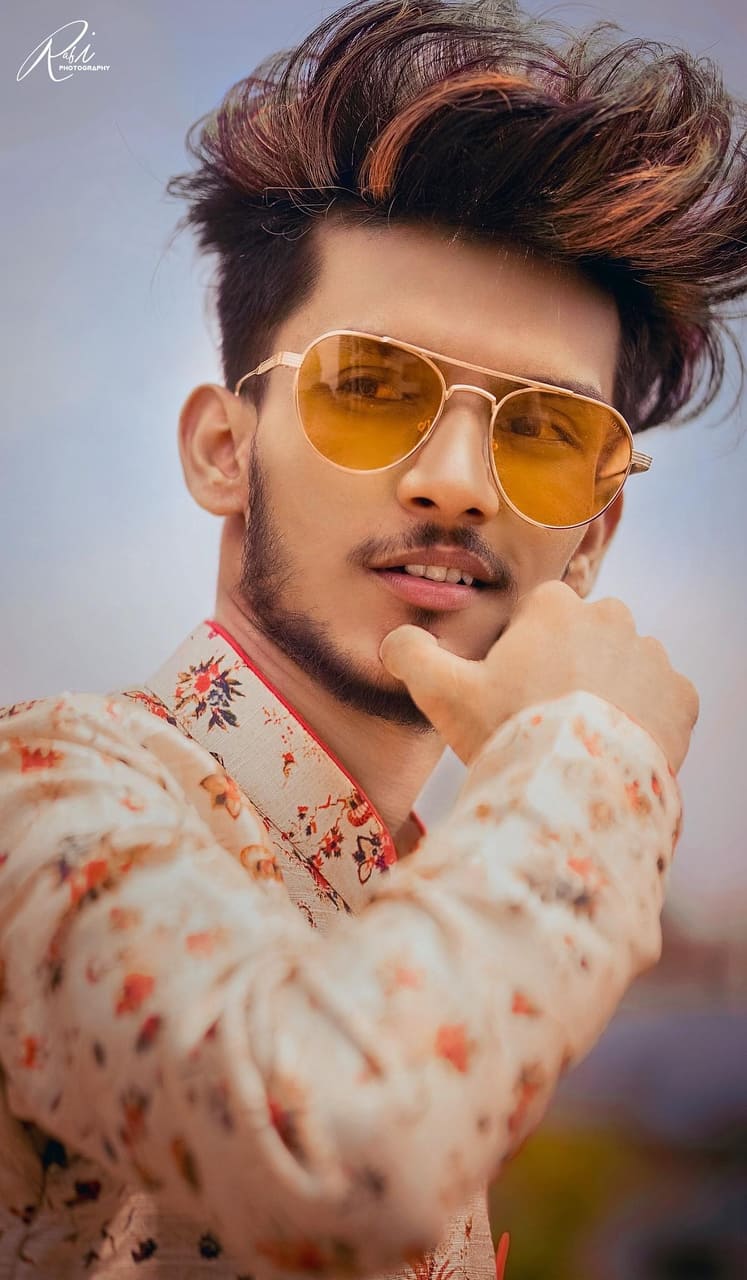 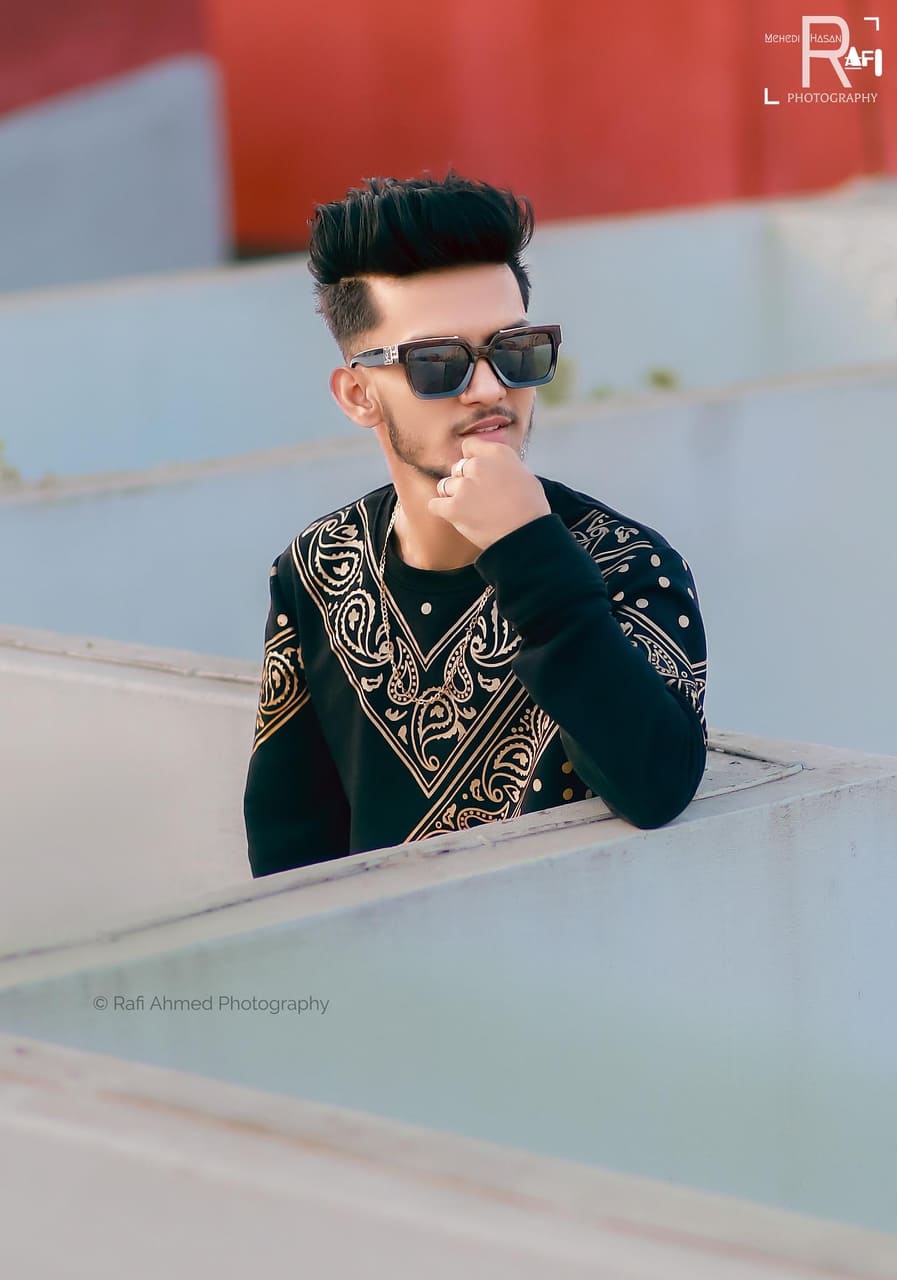 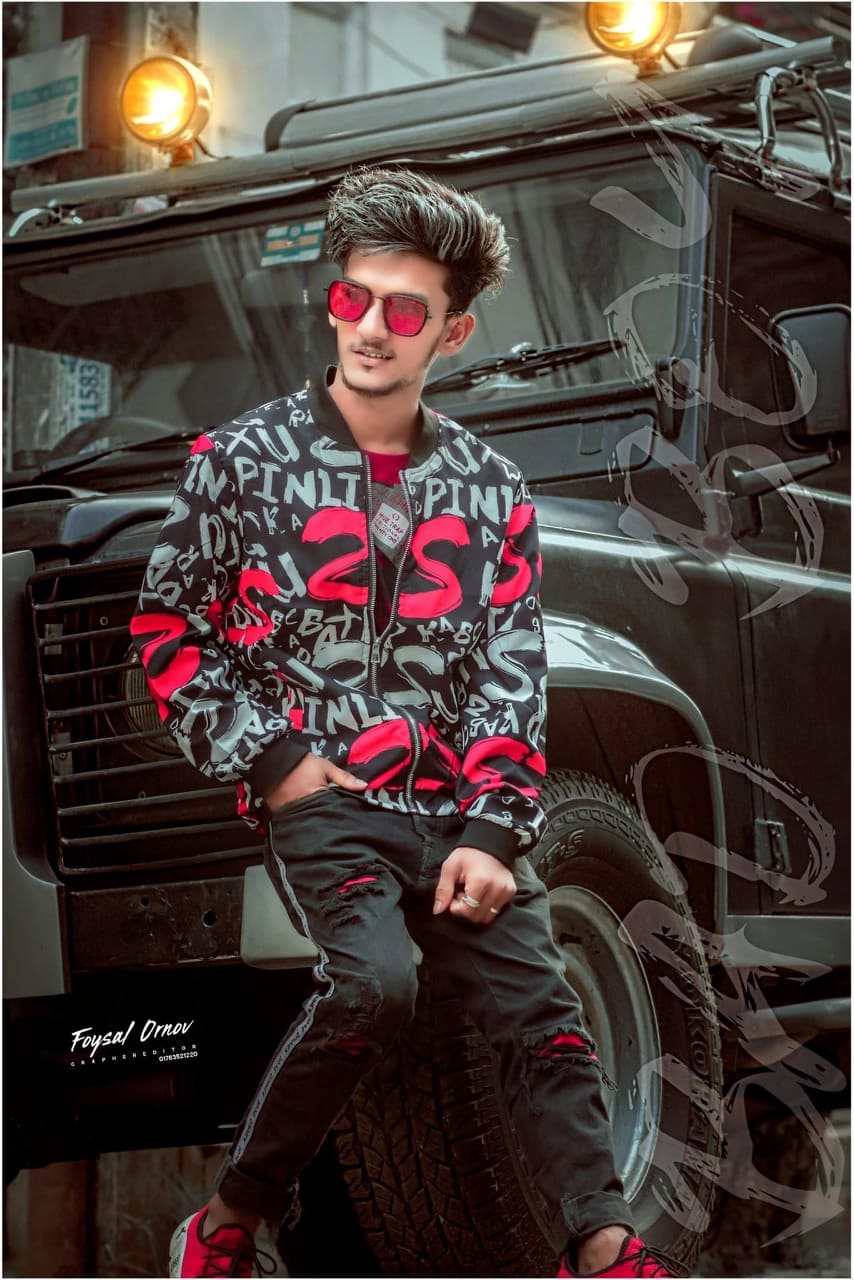 Wed Jun 30 , 2021
(YourDigitalWall Editorial):- Bengaluru, Karnataka Jun 29, 2021 (Issuewire.com) – Founded by Pranjal Kumar and Akanksha Bhardwaj, Knackit is a talent-sharing platform where users can showcase and monetize their artistry. At Knackit, our prime goal is to get talented and passionate individuals recognised by industry experts. In our country India, where various forms […]