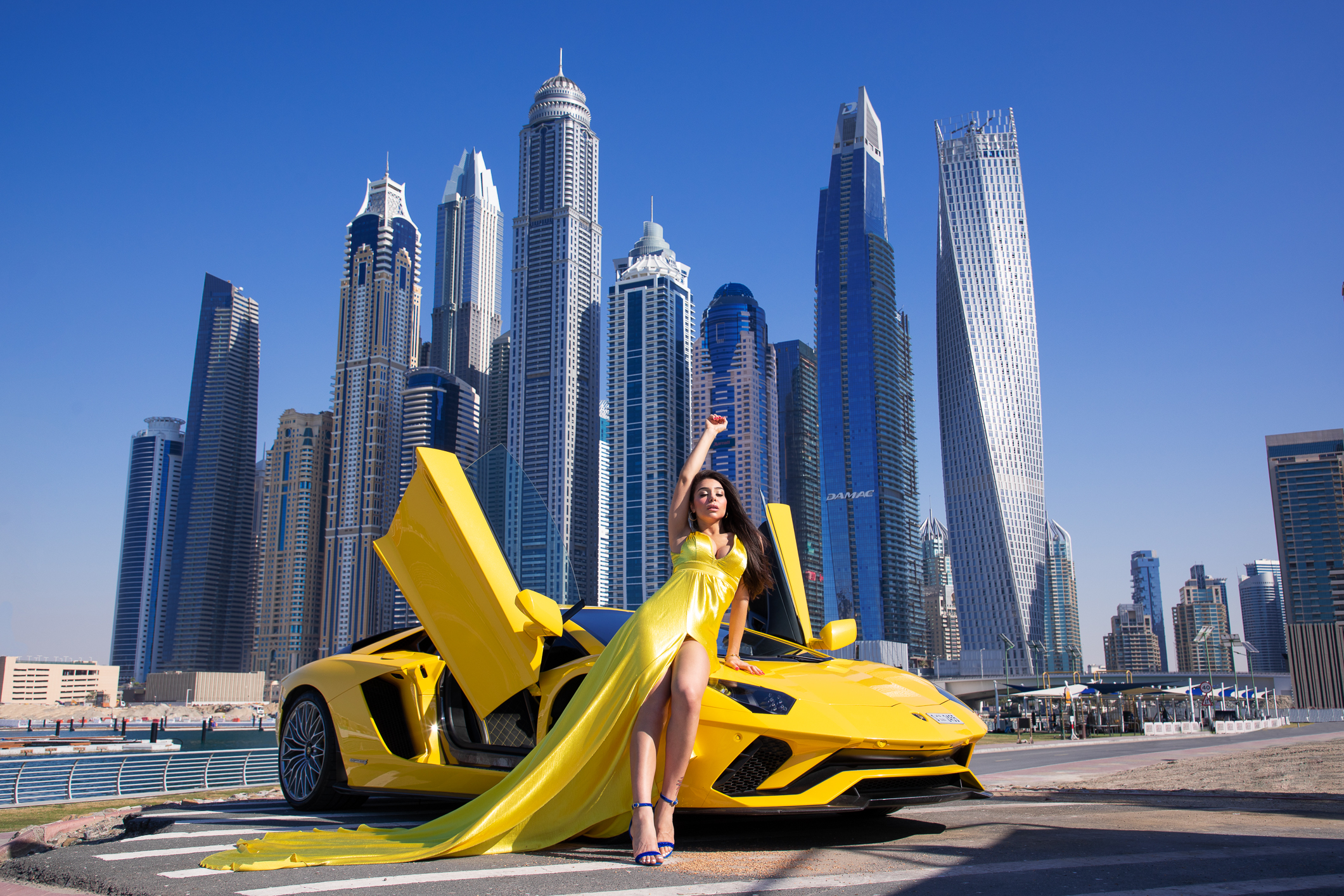 (YourDigitalWall Editorial):- Dubai, United Arab Emirates Jul 15, 2021 (Issuewire.com) – When we think of the UAE we think of opulence, wealth, and exotic lands. Lately, Dubai has been on the world’s radar for, once again, featuring celebrities being photographed next to animals that most can only dream of seeing at the zoo. We saw this a few years ago in Cardi B’s music video for her debut single Bodak Yellow, where she posed in the Dubai desert next to exotic animals throwing money in the air, wearing her infamous “bloody shoes” — referring to Christian Louboutin’s “red-bottom” heels. A photographer who is well aware and familiar with these antics is celebrity cover photographer Gabriel Radulescu. Not only has he been shooting covers for magazines as iconic as Harper’s Bazaar, Playboy, or Maxim, but now huge influencers with millions of followers, have turned to him to photograph their opulent lifestyles posing with tigers in the desert, and next to bright colored supercars like Ferraris and Lamborghinis.

“It’s a lifestyle. Dubai is all about wealth, and showcasing that one has access to it. People come here to let the world know they can be here, and they are enjoying themselves, doing things most people only see in movies,” explained Radulescu.

When hired for these shoots, the photographer says he takes the job very seriously, no matter its purpose. Dubai is a huge melting pot and by being there, one encounters international people of all walks of life.

“You’d be surprised, it’s not only influencers and celebrities who want these types of photographs. Even families who are on vacation with their kids like capturing these types of memories. It truly is a once-in-a-lifetime experience,” says Radulescu.

The photographer says although many enjoy these types of photography sessions, he’s also dealt with his fair share of critics stating it’s shameful to be using animals as props for such mundane experiences of the wealthy.

“We aren’t doing anything illegal, and the animals are well-cared-for. Everyone is entitled to their opinions, of course. Anytime people do things that are out of the ordinary, it’s normal for it to cause conversations. I stick to being professional and just doing the job I’m hired to do. If I saw any animals being mistreated, or anyone for that matter, of course, I’d decline the job, but that’s just not the case,” says Radulescu.

Whatever the case may be, it’s clear Dubai isn’t ceasing to be a top destination for many different types of vacationers any time soon. The attractions the city offers aren’t found in many other places, so it’s to be expected for rappers and other public figures to continue coming to Dubai to shoot their videos showcasing wealth and opulence. 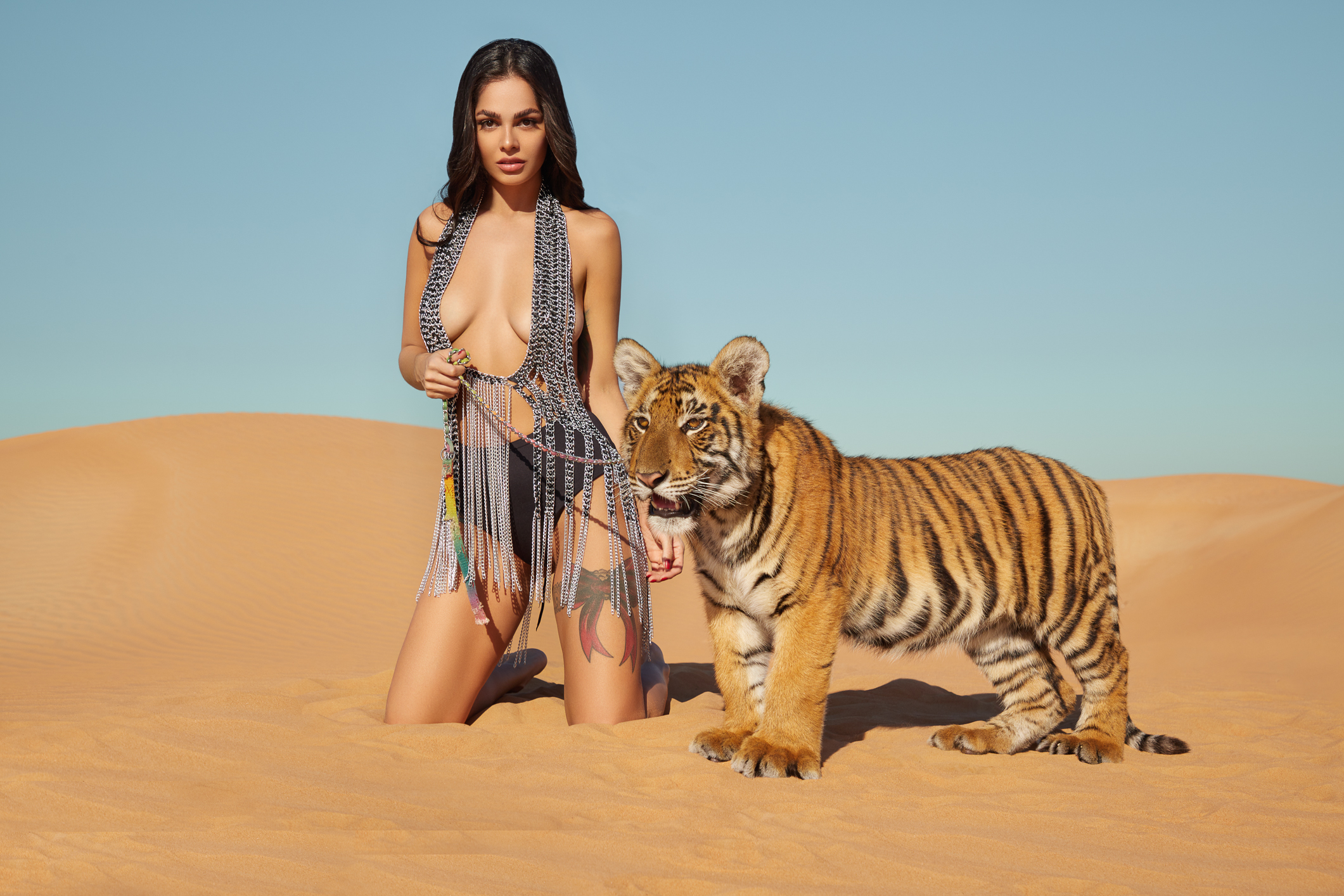 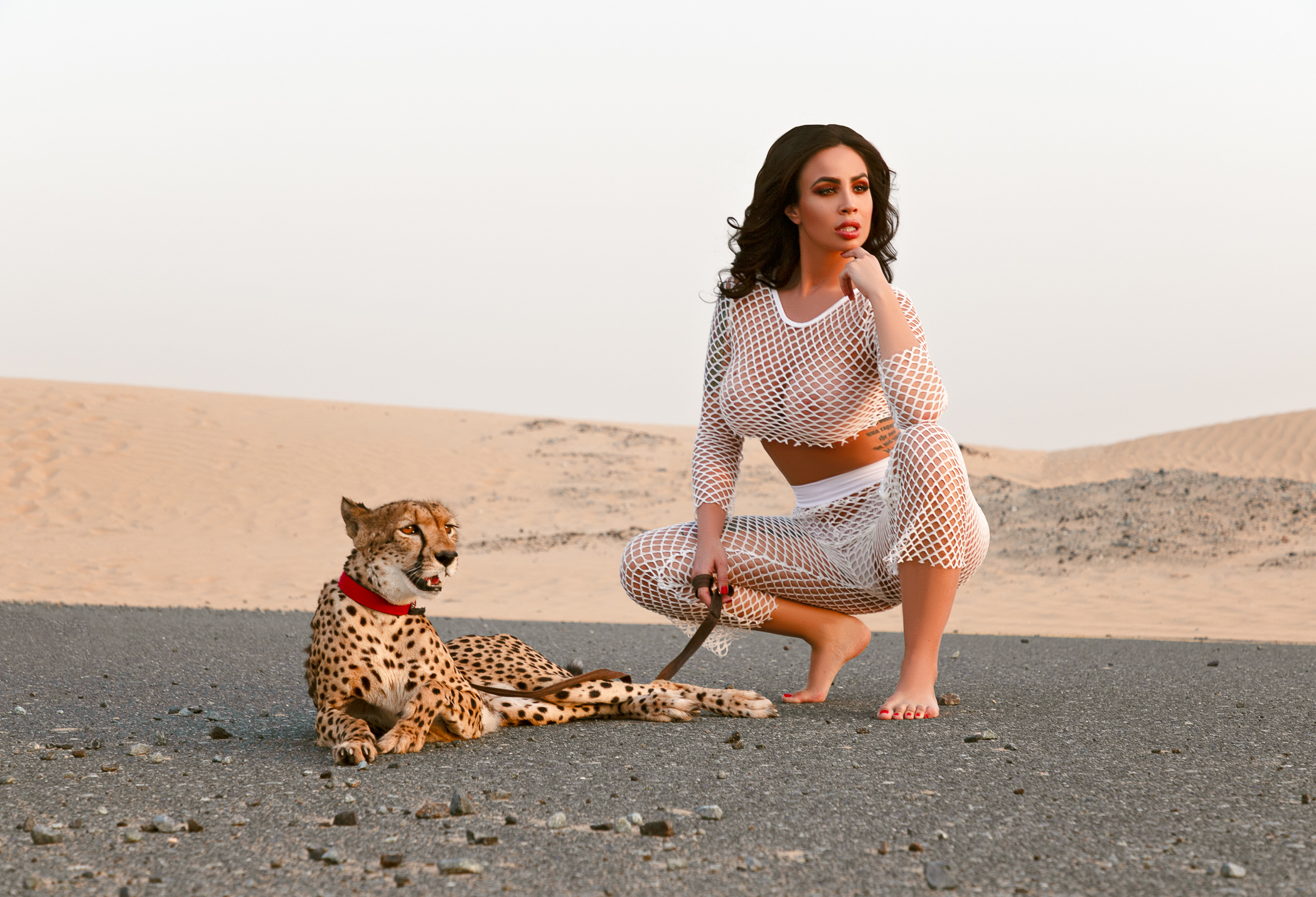 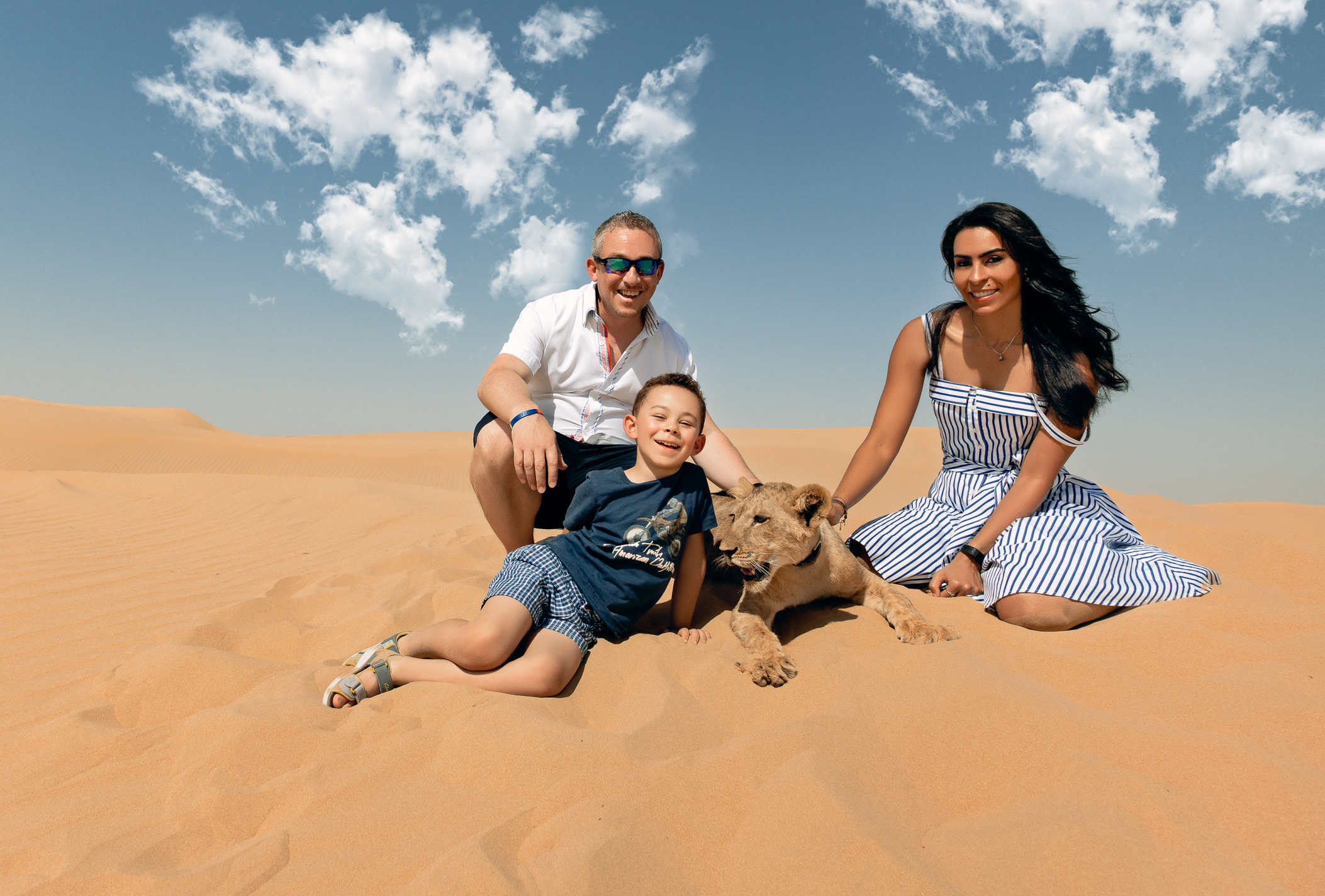 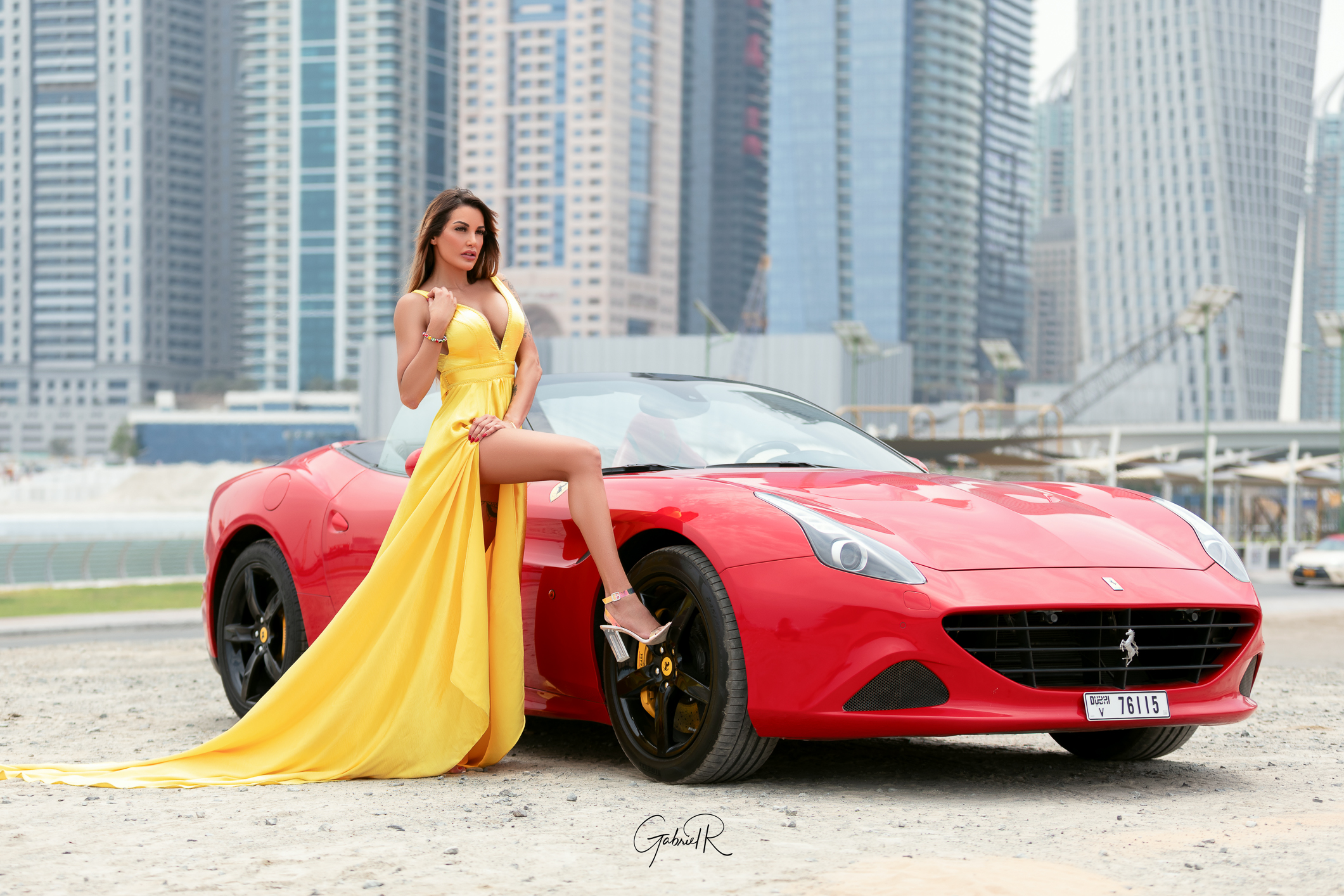 Fri Jul 16 , 2021
Tyler Rifley, has released a new track called ‘2016’ featuring fellow artist Ayla Danielle on all major platforms. Born in 1994, recording artist Tyler Rifley enters a new chapter with the release of his brand new indie song, ‘2016’, which is blended with pop music. With his heartfelt romantic sentiments, it’s […] 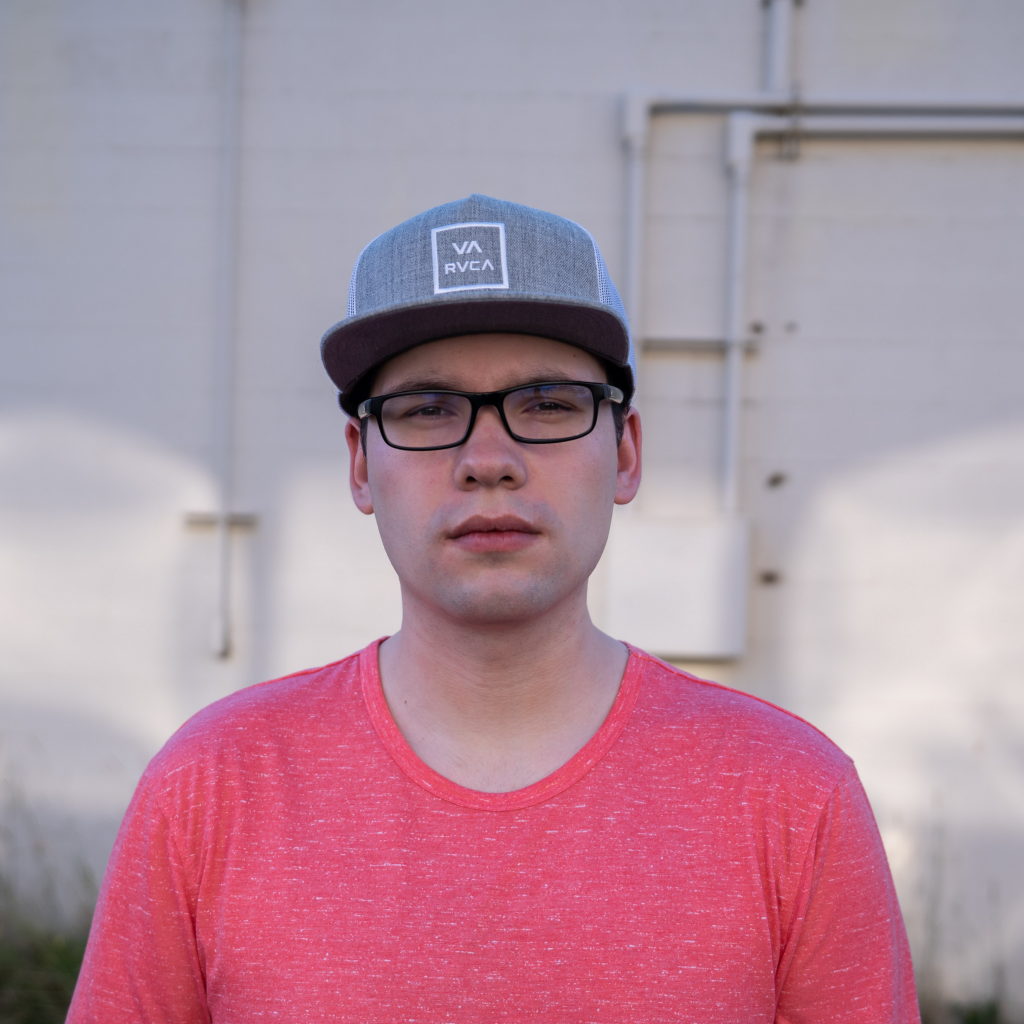