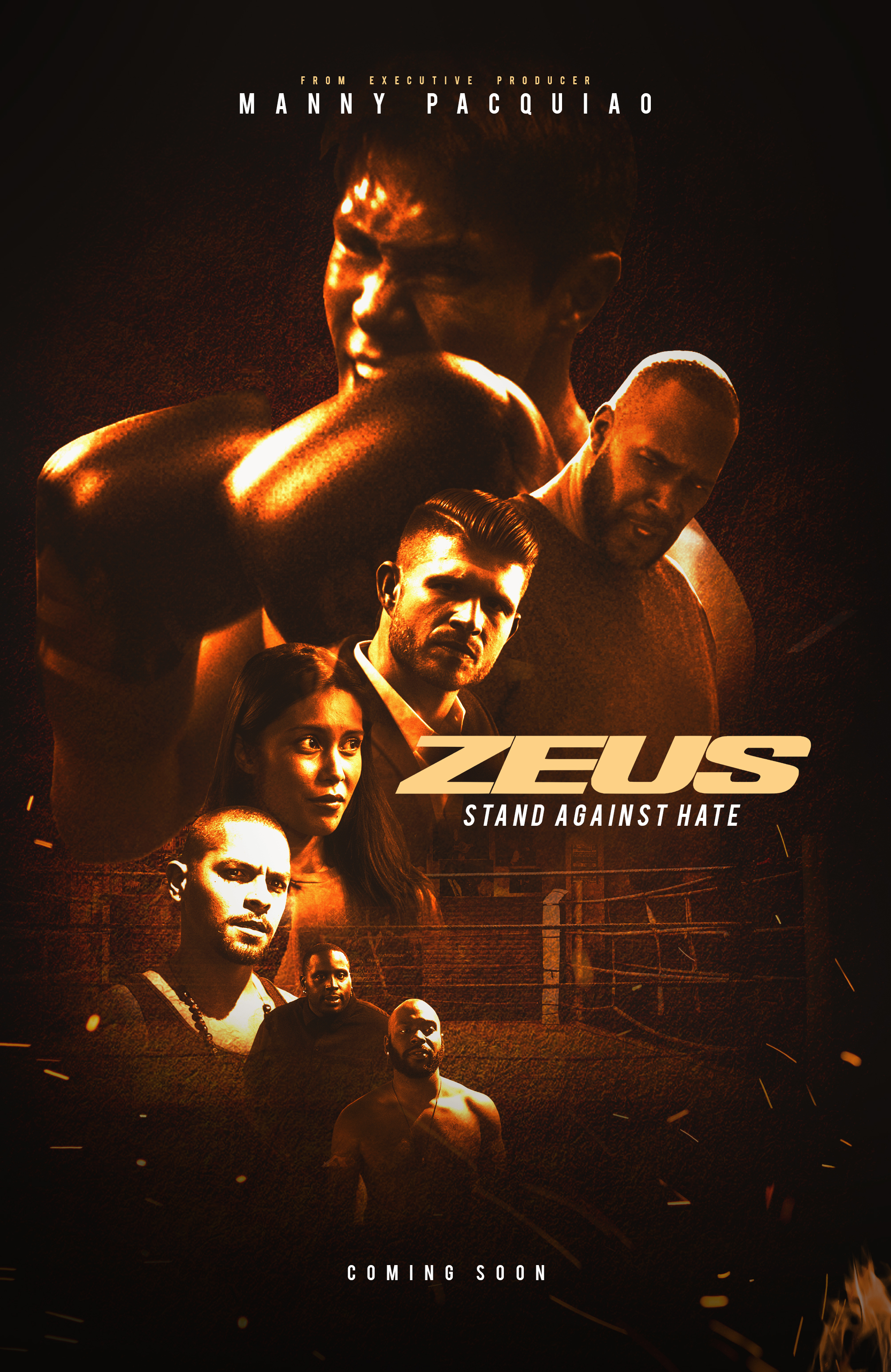 (YourDigitalWall Editorial):- San Diego, California Jul 14, 2021 (Issuewire.com) – Eight-division world champion Manny Pacquiao has Executive Produced a movie to raise awareness of Asian hate crimes titled “Zeus.” Written, Directed, and Produced by Chris Soriano, who also stars as the main actor, the goal of the film is to showcase unity through the sport of boxing.

The story focuses on the middleweight champion of the world losing his mother to COVID-19 and ends up challenging an Asian American boxer (Zeus) to punish in the ring. Zeus encounters a neighborhood boxing legend, Coach Green, who decides to take Zeus under his wing and teach him to fight tactics through the dangerous streets of Los Angeles.

Soriano began filming during the pandemic and incorporated real hate crimes that happened to Asian Americans in his film. Soriano felt the need to tell this story in the hope it will shine a light on how the country could deal with racism toward minorities. His goal is to promote peace. The co-led actor in the film is a Black American named Coach Green. Soriano hopes that this film will showcase unity with the journey both characters go through.

Pacquiao and Soriano are scheduled to make an appearance together in the United States within the next few weeks. Soriano is conducting private screenings of the film to various nonprofits supporting unity and peace. Information about the screening will be posted on www.ZeusTheMovie.com

Chris Soriano (Zeus) and Miguel Matos (Coach Green) are available for interviews at any time.

How Talkado will make you millionaire

Thu Jul 15 , 2021
(YourDigitalWall Editorial):- Regen, Bayern Jul 14, 2021 (Issuewire.com) – A new crypto project, Talkado was launched today 15th June 2021, Edema Oti, the founder and CEO, is sure the project will set a new pace in the crypto industry. Edema believes with Talkado everyone now has a say in the global humanitarian […] 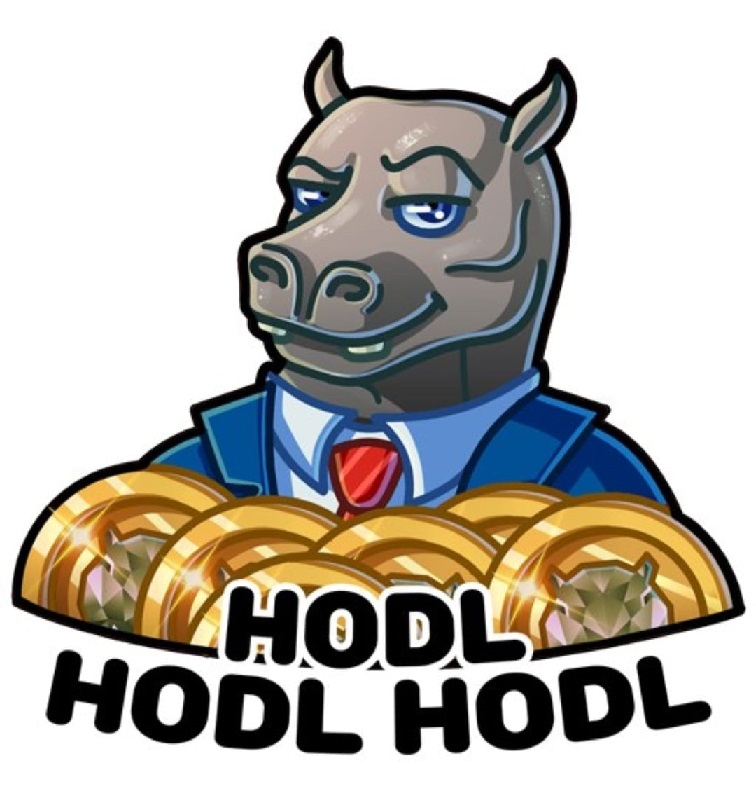