Tai Mystique came out with her single, ‘Addy’ through which she presents the compelling essence of modern-day R&B and an illustrious lyrical course 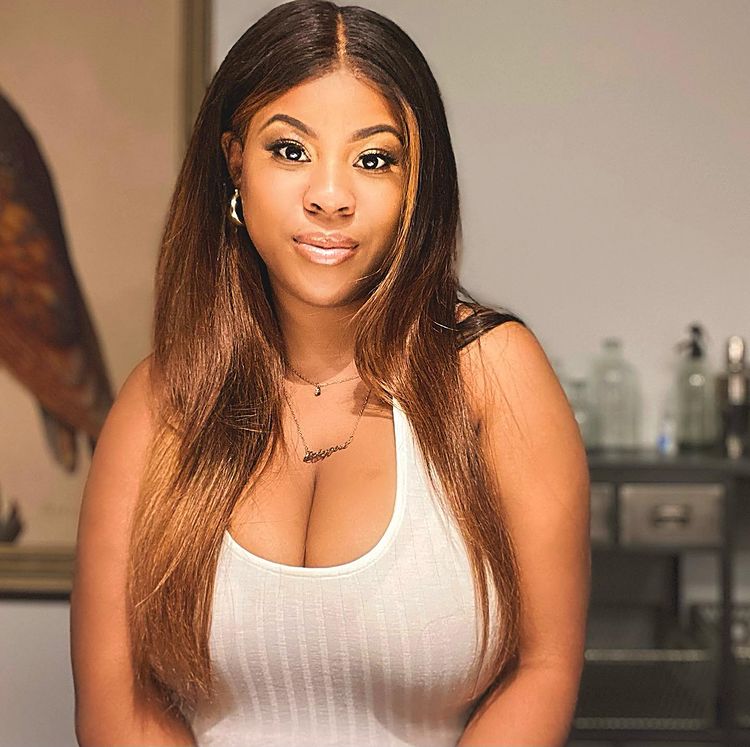 Musical and lyrical continuity is being presented by music artist Tai Mystique in her newly released single, ‘Addy’. The singer and songwriter deliver powerful and musically enriched imagery crafted with a beautiful thematic vibe. The song which was released earlier in July shows creative spontaneity and allows the artist to feel liberated in her own space. The song followed her previous single, ‘Toxic’. Both songs share a thematic bond. They stand for self-discovery and passion within oneself during the beginning of a new love story. As relatable as it is, the new track also paves the way for hope and positivity for all the listeners.

Tai Mystique is part of the industry for over a decade. Taking her first steps with piano, she later took up singing as a career. She originally hails from Wisconsin but is currently based out of Chicago. In 2020, she broke out into the scene with her solo debut album, ‘Last Summer’. ‘Addy’ is a promising expansion of her career into new premises. Elements of R&B, pop, and EDM adorn her soundscape which is further bedazzled by her vocal character. She is also preparing for her upcoming studio EP which is a follow-up to her debut record. Stay updated by following her work on Spotify and Instagram.

Listen to her track on Spotify:

Fri Jul 16 , 2021
(YourDigitalWall Editorial):- Los Angeles, California Jul 16, 2021 (Issuewire.com) – On Behalf of Heritage Music Group (HMG), it pains us to announce that Hip Hop Lyricist, Producer, and Artist Chris “Big Knuck” Washington has unexpectedly passed on in Los Angeles, California. With the 2020 release of his first single “Rise”, Knuck was […] 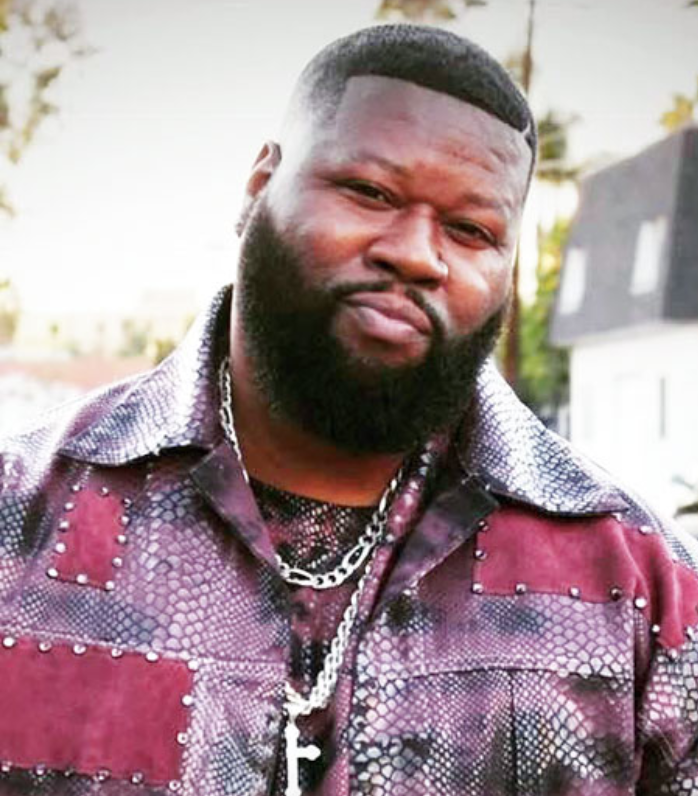