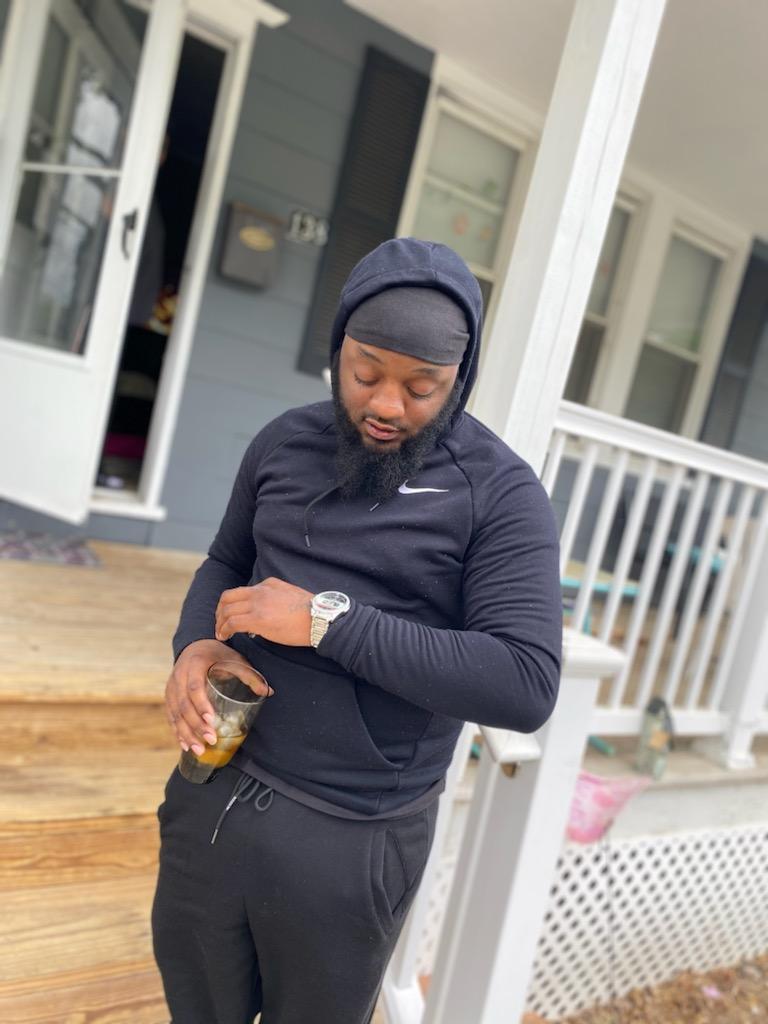 Creating vibrant and memorable Hip-Hop records that is distinct from current musical compositions but are also relatable and vitalizing, Jerzey B is all set to become a huge influence within the music industry.

(YourDigitalWall Editorial):- Miami, Florida Jul 19, 2021 (Issuewire.com) – Up-and-coming Hip Hop recording artist, Jerzey B is on the path towards becoming a sensational influence in the music industry by, producing and creating vibrant and memorable Hip-Hop records. Full of ambition and motivation, Jerzey B has overcome many obstacles, trials, and tribulations throughout his life but has grown as an individual and an artist through time. Now all set to become Hip Hop’s most promising recording artist, Jerzey B wishes to foster a positive impact on many lives. With his astonishing, affluent, and vivacious tracks, Jerzey B wants to express his talents but also wants to make sure that people can correlate and comprehend his music. With his unique and rejuvenating sound, Jerzey B plans to become successful with his style and tenacity being perceived through his most recent audio and visual musical compositions.

Motivated simply by his everyday struggle to improve his own musical skills and passion and bring music that is enticing and motivating for all his listeners. Jerzey B is inspired to flourish with his music and make sure that it comes straight from his heart, pouring out his feelings to be shared collectively with all of his listeners

Juan Battle Jr better known by his artistic name Jerzey B, was born on November 15th of 1992 in Newark NJ. Music became apart of his life at the age of 9 years old, exactly a year after his mom was stabbed multiple times by his father. After his mom recovered they moved to Blackwood, NJ in her attempt to give him and his 2 other siblings a better life. Trouble followed him and music became his GO TO when things were rough. Jerzey became incarcerated at the age of 16 and was given a 3-year sentence that led him behind bars for 21 months. He continued to write music every night song after song to deal with his emotions of anger. Soon after his release, he became a father and even was awarded custody of his son as well as choosing to be there as a father figure for a Lil girl from one of his past relationships. People always told him that he was gifted as he would rap anywhere he had gone. After being incarcerated 17 times he finally chose the put the streets down and pick the pad up FULL TIME. With all that he has done and all that he has seen, Jerzey works rapidly to allow the world to see that if he can make it through anyone can. Although things are never easy to this day, he still USES music as his outlet. Jerzey now wants the world to feel his PAIN through his endless flows, and powerful lyrics. 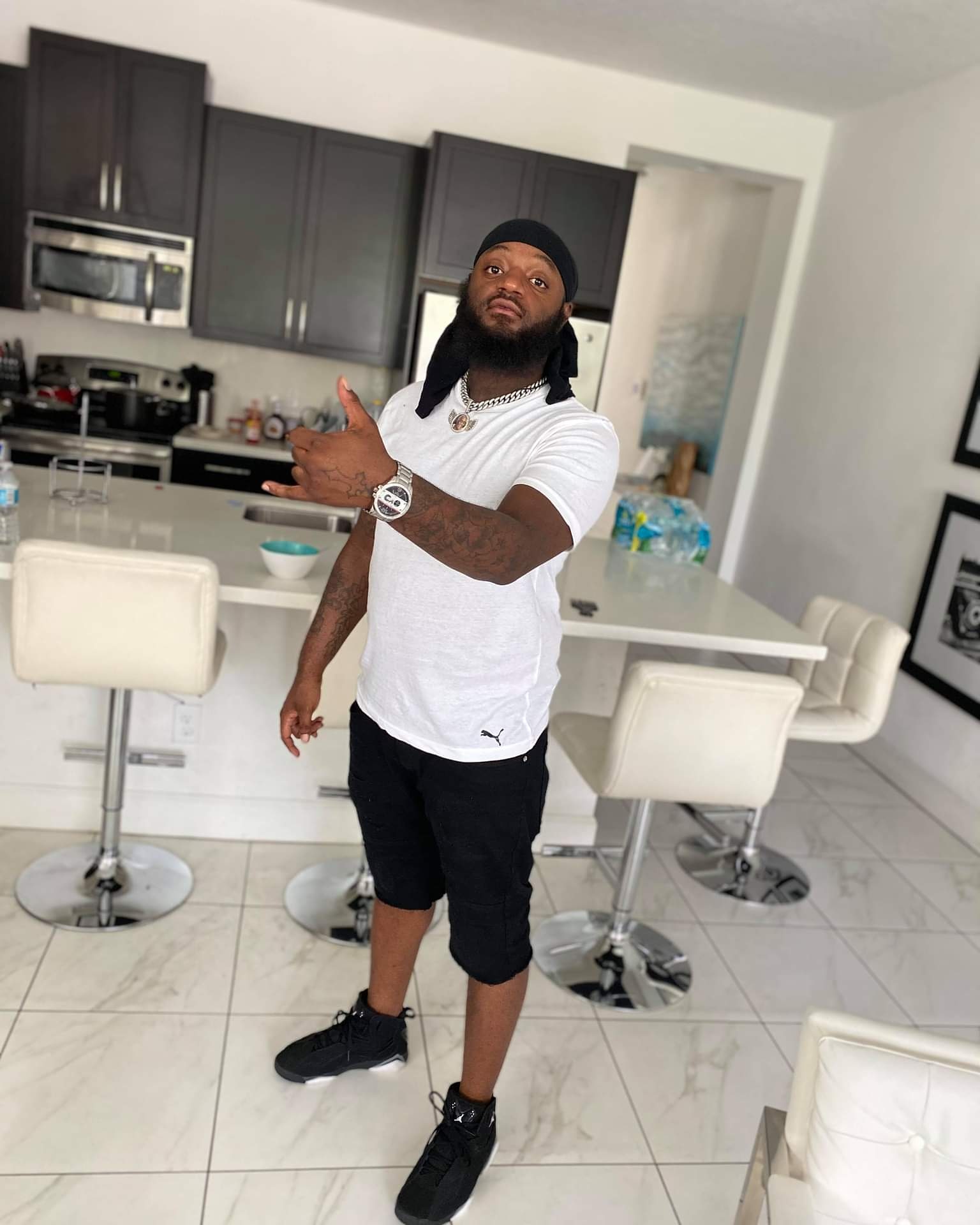 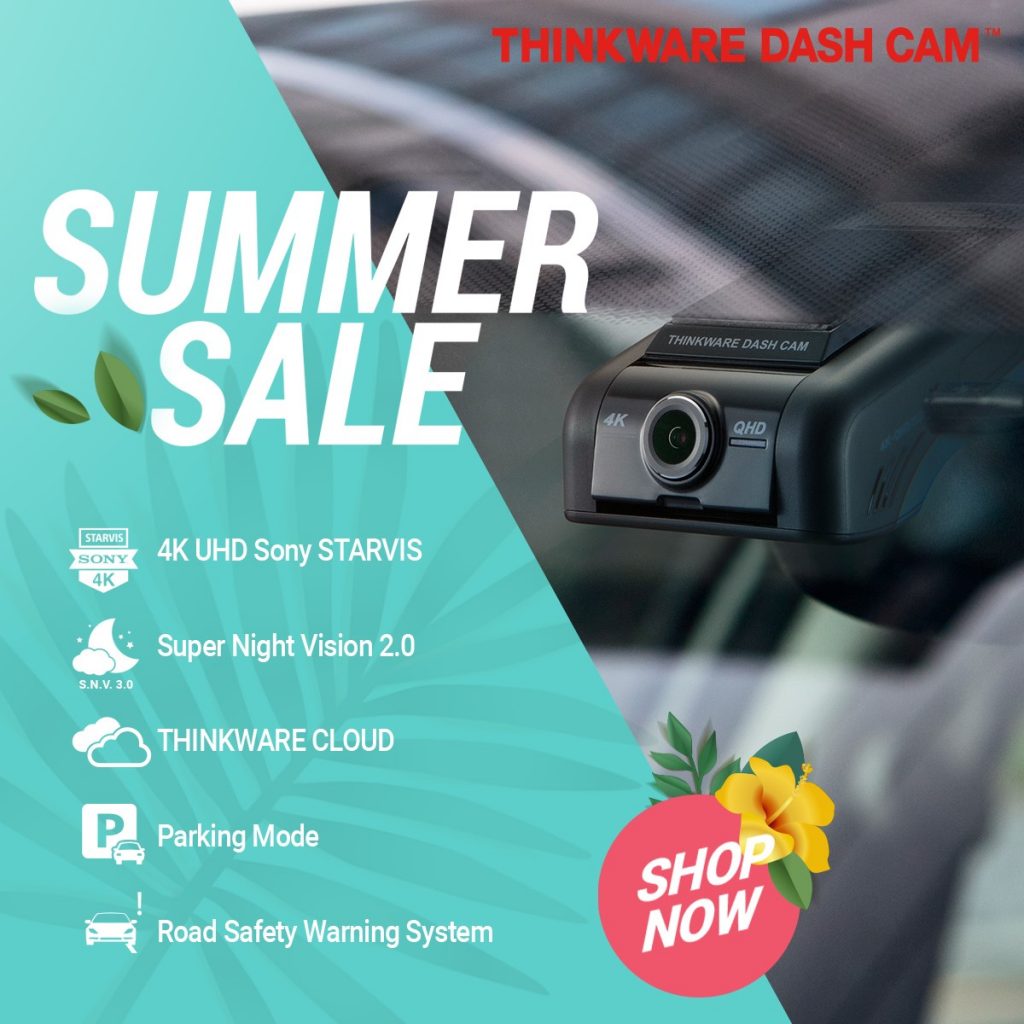