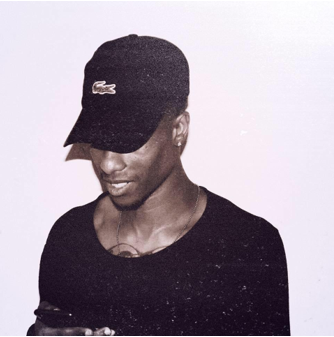 (YourDigitalWall Editorial):- Atlanta, Georgia Jul 19, 2021 (Issuewire.com) – Dwayne Johnson Jr. better known by his stage name Trap Drumma is a rise Producer from Atlanta, GA. Trap Drumma has been a musician since a very young age. He started as a drummer. Being talented at a young age helped pave the way for him today. The drums have always played a major role in my musical career. His father actually was his influence since he was a drummer as well. Although Trap Drumma started with the drums he did not stop there. Soon he was perfecting percussions and learning the piano as well. When he was 16 years old he had a mentor who taught him all about the ins and outs of Audio Engineering and Audio Production.

After learning and mastering Audio he started to learn about the music business as a whole. He taught himself how to go from a beatmaker to a producer and has never stopped progressing. Currently, he has produced a song for artist Tre Castle and the song is titled “Don’t Bother Me“. This song is now on all major platforms. Trap Drumma is humble and lets his content speak for itself. This year he plans to keep connecting with new like-minded individuals and making dope music while learning more about the industry.

Mon Jul 19 , 2021
The young producer from Georgia, JuanOnDatBeat bridges the gap between generations with his nostalgia-infused rhythmic collections, drenched in modern components. (YourDigitalWall Editorial):- Savannah, Georgia Jul 19, 2021 (Issuewire.com) – One of the most interesting things about hip hop is that the songs allow the creators to make a powerful bond with every […] 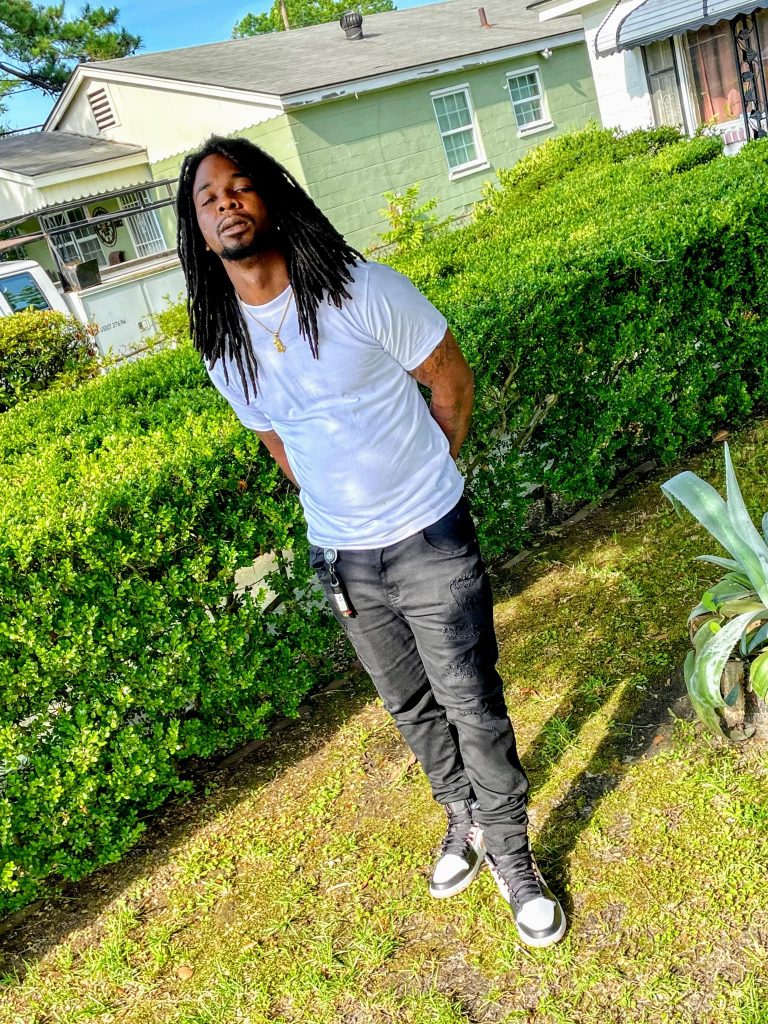