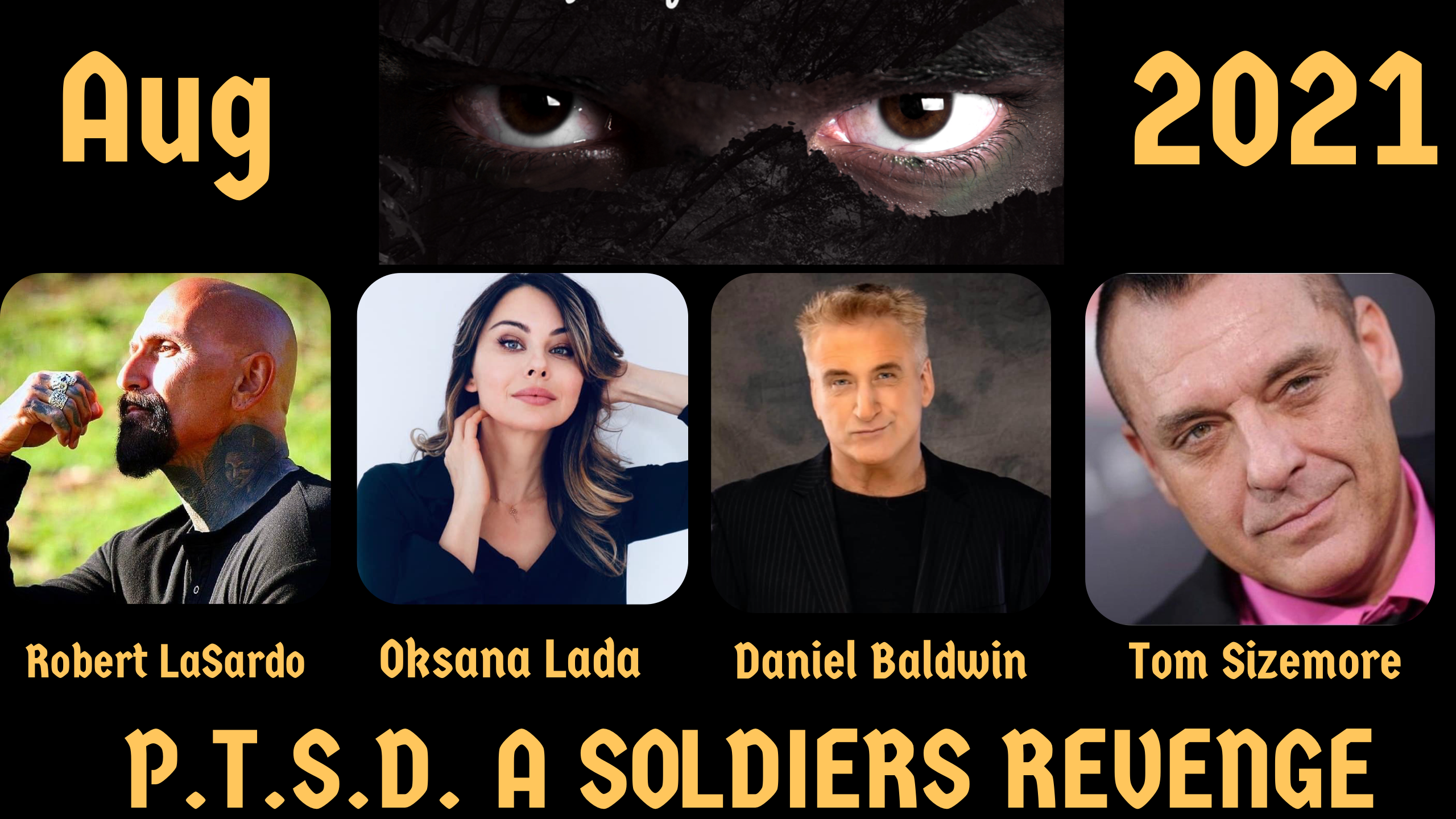 Oksana will star alongside Hollywood Actors Robert LaSardo (The Mule), Tom Sizemore (Golden Globe nominee best known for Black Hawk Down), and Daniel Baldwin (known for his role as Detective Beau Felton in the popular NBC TV Series Homicide: Life on the Street).

A film based on true events. A Story about Duty, Loyalty, Honor, Respect, Integrity, and Personal Courage… A Story with a Purpose. There are people who come home from the war and want to talk about their pain, but no one wants to listen. Imagine being in an unimaginable situation and having to do the unthinkable. Per US Statistics every single day, 22 veterans take their own lives. That’s a suicide every 65 minutes. There are over 2.3 Million Military Veterans from Iraq/Afghanistan Wars… OVER 20% suffer from PTSD.

In this story Anaid, a US ARMY Combat Medic returns home from a horrific tour of duty in the Middle East that leaves her mentally scarred. After arriving back to her California roots, she attempts to return to a normal life but her constant PTSD nightmares, paranoia, self-doubts, deceit, and family conflicts drive her to make a decision to fight to reclaim her life or give up. She chooses a soldier’s revenge.

The Soldier, above all other people, prays for peace, for he must suffer and bear the deepest wounds and scars of war (Douglas MacArthur) 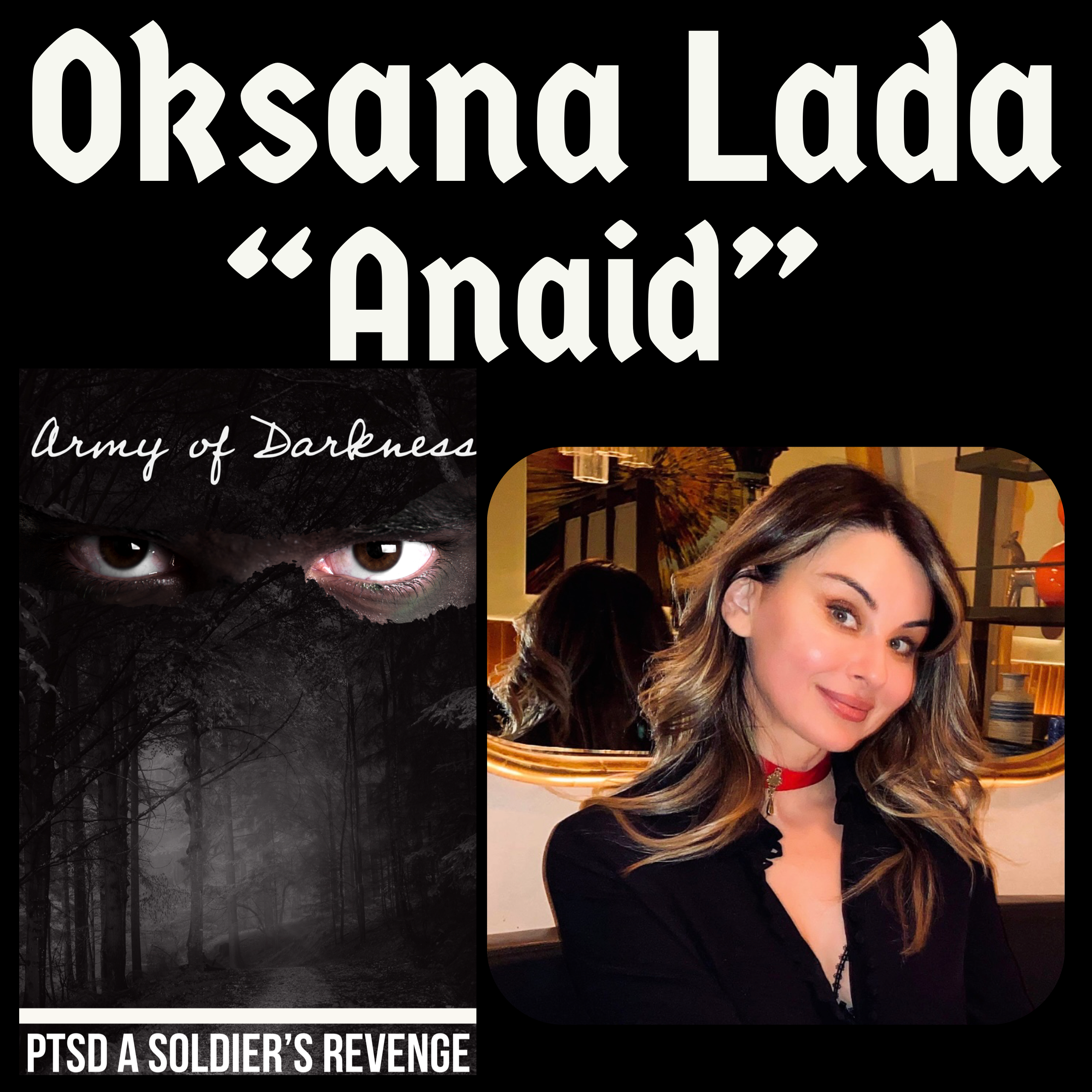 “A HERO is someone who has given his life to something bigger” (YourDigitalWall Editorial):- Hollywood, California Jul 21, 2021 (Issuewire.com) – PTSD: A Soldier’s Revenge, a military film made by military veterans, continues to build the cast with Hollywood Stars. Actress Oksana Lada has officially joined the production as Anaid, an Army Combat […]