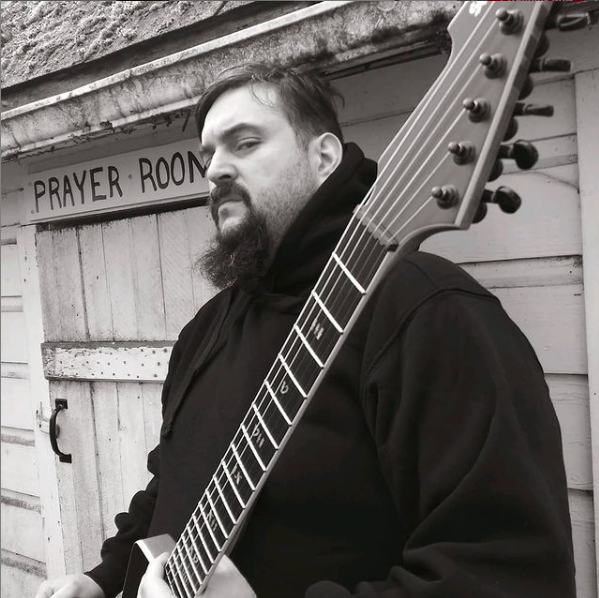 Matt Miller, a veteran of enthralling rock music, is conquering the world. Two new tracks, ‘Downward and Onward’ and ‘Skynet Sonata,’ are at the top of the charts.

(YourDigitalWall Editorial):- Salem, Oregon Jul 23, 2021 (Issuewire.com) – With his dropped songs ‘Downward and Onward‘ and ‘Skynet Sonata‘, the pioneer of the current tune of millennial rock rhythms, Matt Miller from the United States of America, is all over the charts topping. He is a rare house of talent and has been recognized for dynamic sound creation for many years. He is a fantastic music director who has worked with some of the world’s most outstanding musicians. His distinctive sound is crushing rhythms, and he has performed at major music festivals. He is a supporter of ever-evolving musicality. He accepts music’s development and creates renowned rock songs as well as seductive soundscapes. For a while, short attention spans were well catered to, but now we have the re-emergence of music as the real creative escape it was originally supposed to be. Take a concept, infuse it with rhythm and emotional fervor, then capture it exactly as the performance unfolds. What you get is an alternate hit, which the new artist was destined to be.

‘Downward and Onward‘ and ‘Skynet Sonata‘ are now available on Spotify and are quickly topping the rankings. The tracks combine catchy rock tunes with a wave of rhythms. They have a funky tinted convulsing bassline and excellent beat drops to create an enveloping atmosphere. The soundscape is ethereal, and its seductive rhythms will not fail to mesmerize you. ‘Altered Frequencies’ has the kind of charm that can propel it to the top of the charts. Matt Miller is a name you won’t soon forget. A surprising, one-of-a-kind combination of two very distinct art genres — beatboxing and scratchy, raw, Neoclassical instrumental music. He is part of an irresistible musical force that is smashing its way into your life right now. He has created a fresh buzz by posting several videos on Facebook to keep his internet admirers pleased.

He is a connoisseur of rock instrumental musicians, having released numerous albums for Billboard. Follow him on Facebook to stay up to date on the newest music and activities. In 2021, he published four albums (Reekomposer, 8E’s, Decrepit Shed, and Decomposer). With two additional releases planned for this year. His new group, Monolithic Terror, will be releasing their debut full-length shortly, with John Kurzejeski (Omnihility) on vocals and Lord Marco Pitruzella (The Faceless, Rings of Saturn, Brain Drill, Vital Remains, Six Feet Under) on drums.

Click here to listen to these tracks on Spotify:

Fri Jul 23 , 2021
Independent artist Fresh EP is currently on cloud nine with his flourishing career and a new song release in his name. He recently collaborated with fellow Brooklyn artist Onazy for the single, ‘Cinema’ which is an incredible musical and lyrical tribute to Latin music. The song blends the essence of lyrical rap […] 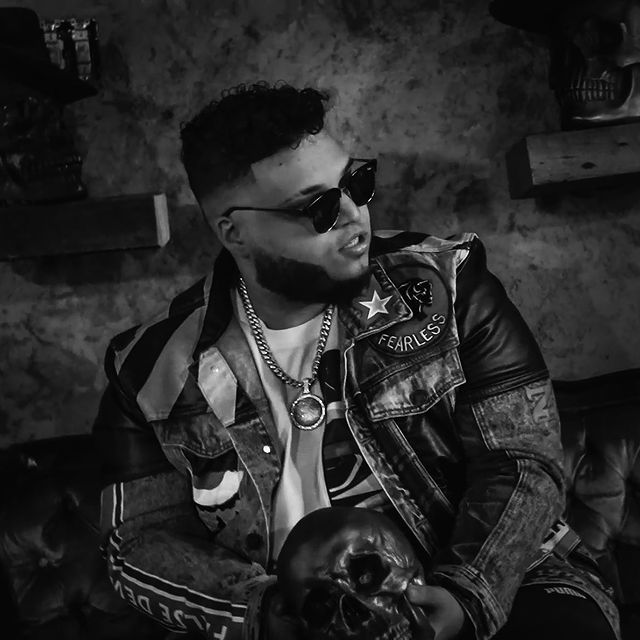