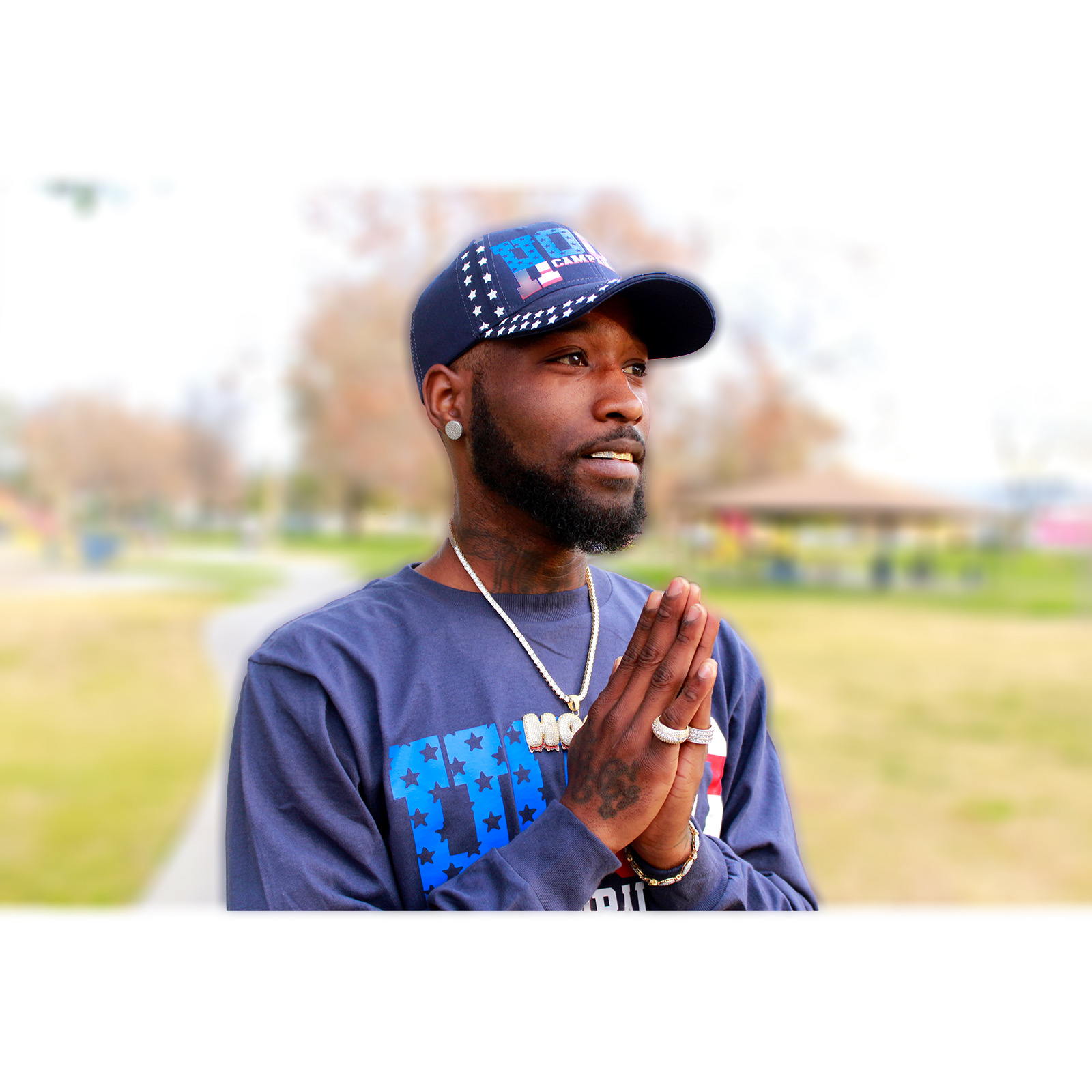 Artist Hood Campaign stirs all attention towards his impeccable style and hip-hop charisma in the new track ‘GET MONEY’ that highlights his abundant musical talent.

(YourDigitalWall Editorial):- Hemet, California Jul 24, 2021 (Issuewire.com) – Aspiring to impress his legit fans with good and authentic music, an artist who is genuinely hustling hard to make a breakthrough is Hood Campaign. Powered by his uniqueness, the talented rapper is putting his craft to use and is bringing a significant change in the over-saturated genre of hip-hop. His musical skills are completely distinguishable from the other rising rappers that allow the audience to deeply resonate with his creations. Making a brand out of his music to take a great leap in the ever-changing rap industry, the artist has dropped his new single that is captivating enough to showcase his proficiency to the world.

‘GET MONEY‘ is the single that aptly summarizes the rapper’s musical and lyrical prowess. With his contemporary hip-hop style, the artist has given a powerful performance that is capable of hooking the listener from the very first beat. Filled with modern grooves and interesting sonic patterns, the track brings forth the rapper’s unique musical identity. The way he lets his lyrical flow command throughout is unimaginable and his style makes him a well-seasoned hip-hop star.

Hood Campaign is a genuine rapper who aims to create only good music to engage his fans. The song is aptly designed with the necessary rap ingredients that only increase the anticipation in the audience to listen to more of his songs. The artist derives his inspiration from Meek Mill and is doing a great job to prove his originality. In the new single ‘GET MONEY’, the rapper has smartly improvised his style to offer something refreshing and is currently working on a new album that is set to hit the scene shortly. Hear him on Spotify and follow him on Instagram, and Facebook for further updates.

Just go for this track ‘GET MONEY’ by Hood Campaign on Spotify: 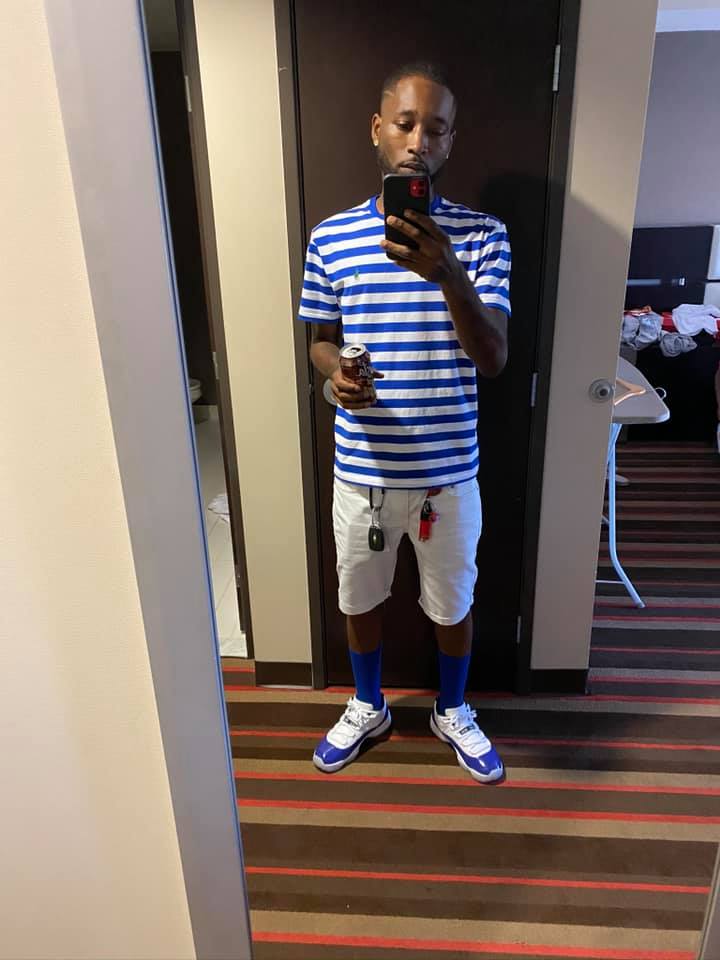 Artist Hood Campaign stirs all attention towards his impeccable style and hip-hop charisma in the new track ‘GET MONEY’ that highlights his abundant musical talent. (YourDigitalWall Editorial):- Hemet, California Jul 24, 2021 (Issuewire.com) – Aspiring to impress his legit fans with good and authentic music, an artist who is genuinely hustling hard […] 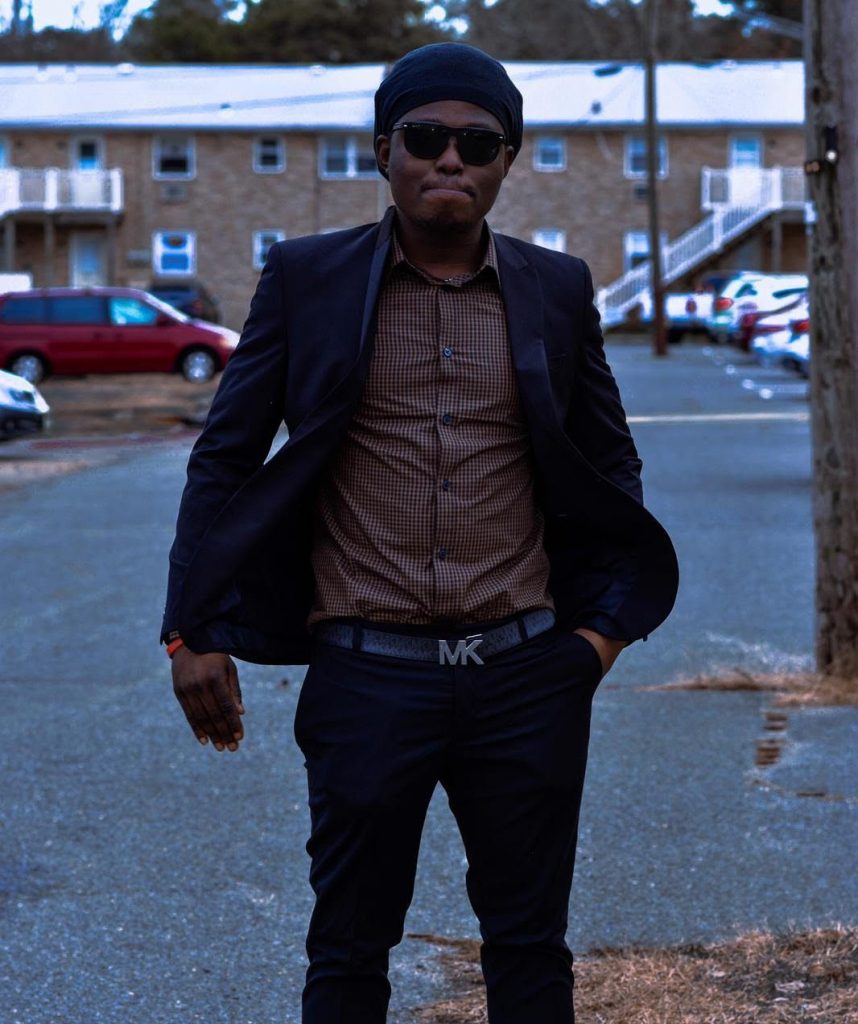