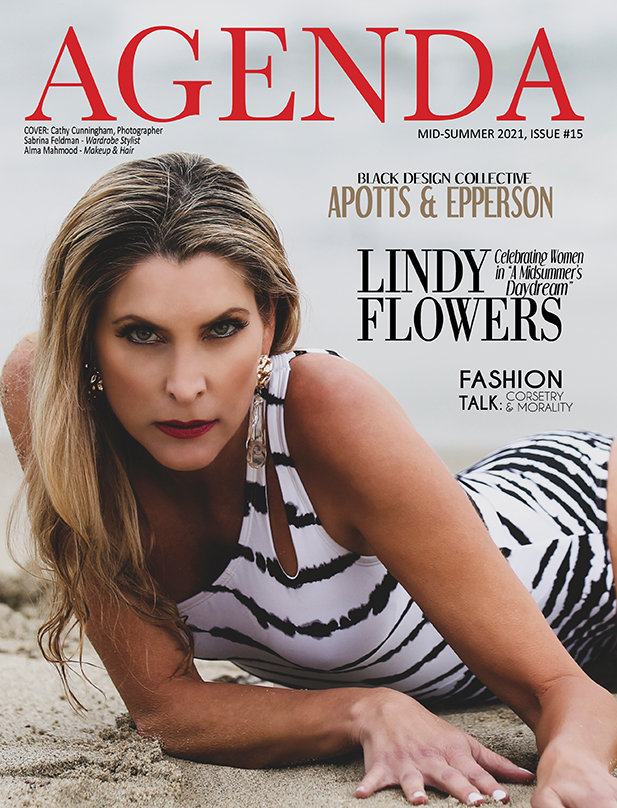 (YourDigitalWall Editorial):- Los Angeles, California Jul 29, 2021 (Issuewire.com) – Lindy Flowers, model, wife, and mother of two, is Agenda‘s stunning cover model for the Midsummer 2021, Issue #15. She has graced Agenda‘s cover once online, was featured in several fashion spreads, and was even Agenda‘s spokes model before the magazine expanded to print. Flowers has walked in shows for Oscar de La Renta and Bill Blass, appeared in countless fashion editorials, as well as several magazine covers. In this issue, she stars in “A Midsummer’s Daydream”–a swimsuit editorial that celebrates women. The all-female team for the shoot includes photographer Cathy Cunningham, wardrobe stylist Sabrina Feldman, makeup and hair by Alma Mahmood, and produced by Kaylene Peoples. The editorial was shot on location with swimwear ranging from La Blanca to Solid Striped. And Hailey Flowers, a dancer and Miss California’s Outstanding Teen 2019, is featured in the editorial “Sun-Kissed,” making this a mother-daughter “fun-in-the-sun” collaboration.

“The great thing about the industry is it’s ever-changing. When I started at 19, it was supposed to be a short shelf life, over by 25. There’s a whole group of fantastic models that has steered a path in terms of growing older. I think people can relate to models of all different ages and sizes now, whereas before, everybody was trying to fit into a size 0.” -Lindy Flowers, Agenda Cover Model

Beauty by Shahada Karim reviews May Lindstrom, SMD Cosmetics, and Bynacht in “Seasonal Skin Saviors”; Introducing a new line of incredible body creams and candles by Bond No. 9 in “Reintroducing Bond No. 9; and Agenda‘s beauty editor explores the Rose Hermès collection in the article “Hermès and the Summer Flush.”

Melanie Wise sheds light on the importance of maintaining liver function in her article “Fight or Flight Mode Is Your Body’s Way of Saying CHANGE YOUR DIET!”

“Our largest expenditure of energy on a daily basis is our food. The more chemicals that we eat, the more processed the food is, and the more energy it takes to break it down. One of the easiest ways to get the body to right itself is to decrease the energetic load of digestion. Once you do that, suddenly and magically it goes “ooh . . . let me fix this and let me fix that!” And you’ll find that the whole system tends to work better.” -Melanie Wise, Wise Remedies

Zac Baldwin reviews a series of movies made from best-selling books–authors include Stephen King, David Baldacci, and Elmore Leonard.

“I waited with trepidation for the movie The Princess Bride to finally be made. It took a long time, but wow was it worth it! It captured the essence of the book, the humor, the unusual and riveting characters, and of course true love.” -Zac Baldwin, Book Reviews

“Growing up watching award shows with my mother and having the fantasy that one day I was going to win an Oscar, was my dream. When it actually happened, I felt the privilege of it, because there are many great artists who have never won. It also opens up opportunities but gives you newfound responsibilities. You have to be willing to take things to the next level. That’s the most important thing it has meant for me. I felt it was a great privilege to have won an Oscar for a movie that I believed in. That’s something a lot of people don’t have an opportunity to do.” – Kevin Willmott, Screenwriter

The Black Design Collective features designers Aaron Potts (APOTTS) and former Project Runway contestant Rodney Epperson (EPPERSON). In their interviews, they talk about their inspirations, as well as their creations in the interviews “APOTTS: Designed to Make Us Take Pause” and “The REBIRTH of Epperson.”

“From Balenciaga to Givenchy, sweatshirts have leveled up. Once upon a time, these sweatshirts used to be just super comfy tops for college kids and sports enthusiasts, but today’s sweatshirts are more glamorous then ever.” – Ty-Ron Mayes, Fashion Whisperer

The Midsummer 2021 issue has a frenzy of fashion with the runway from Milan, Berlin, and Jakarta (British Council), featuring designers Hugo Boss, ThreeOnes, Xevi Fernandez, Outsiders Division, and Intoart x and John Smedley’s capsule collection. Fashion Archives opens Agenda‘s time capsule with runway from the past (2013) by Sally La Pointe and (2012) Made in Africa by Arise, featuring top African designers, including images from pop vocalist Leona Lewis, photographed by Arun Nevader.

Fashion Talk by editor-in-chief Kaylene Peoples authors a historical retrospective that delves into the practice of waist training in “Corsetry & Morality: The History of Tightlacing”:

“When I watch shows like Bridgerton where corseting is its own character or the film Moulin Rouge with Nicole Kidman who suffered a broken rib from tightlacing, why aren’t I phased? Because I, like so many women, see the value in corsetry–after all, they do shape the body. Of all the snake oil being peddled today, it is the one accessory that follows through on its claims–wear it and look amazing! As far as waist trainers, the modified corset, they are body drill sergeants that train our waists to behave. They smooth our bulges and boost our self-esteem. So, the big question is whether to corset or not to corset . . . the choice is yours. Either let it all hang out or tuck that tummy in and leave to everyone else’s imagination what’s underneath! -Kaylene Peoples, Fashion Talk

The fashion and lifestyle magazine that has been telling the story behind the story since 2004, is a print and online magazine with a diverse readership, consisting mostly of women from various backgrounds, ranging from college age to 65 years old and beyond. Touted as ‘the intelligent read,’ Agenda is credited for being the first online magazine to stream video and documentary-style interviews. In print since 2014 (including the Special Editions and Collector’s Issues), the magazine has consistently put out breathtaking coffee table keepsakes with content, including fashion, beauty, photography, interviews, entertainment, and more. Agenda magazine is available in print worldwide! Visit Agenda Magazine (Social Media @agendamag)

The multicultural fashion and lifestyle magazine crosses continents, bringing a new perspective to the world of fashion and journalism. Agenda‘s Midsummer 2021, Issue #15 has a 165-page count and is a full-color glossy periodical. Listen to Talk Agenda Podcasts for extended interviews of Rodney Epperson and Lindy Flowers. Agenda is published by KL Publishing Group. 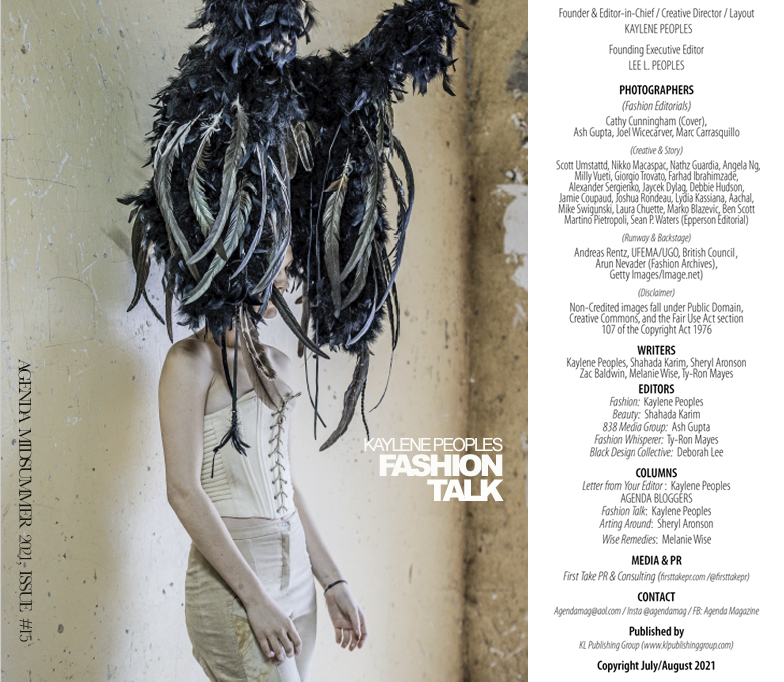 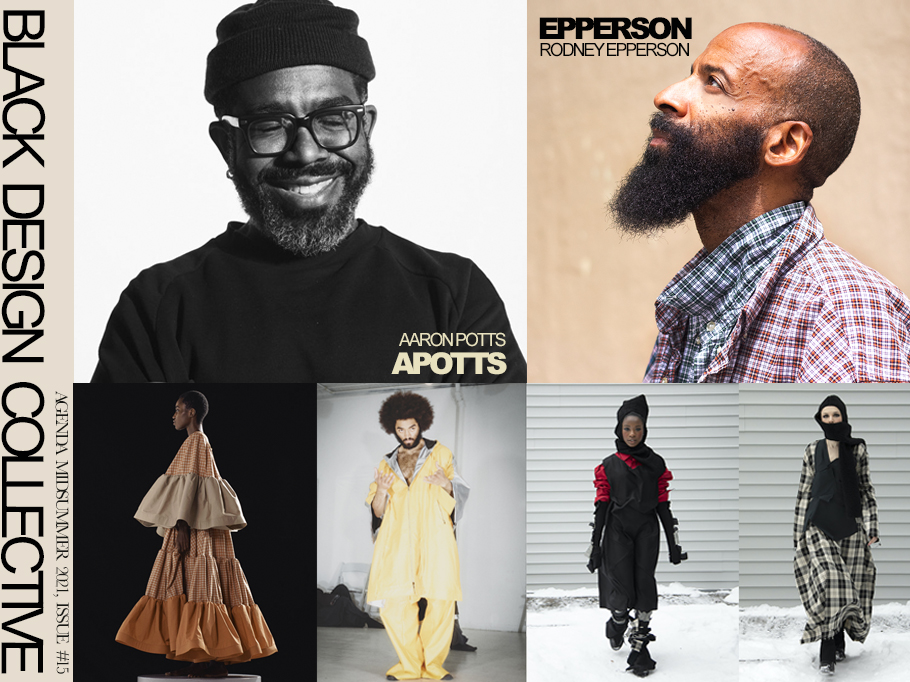 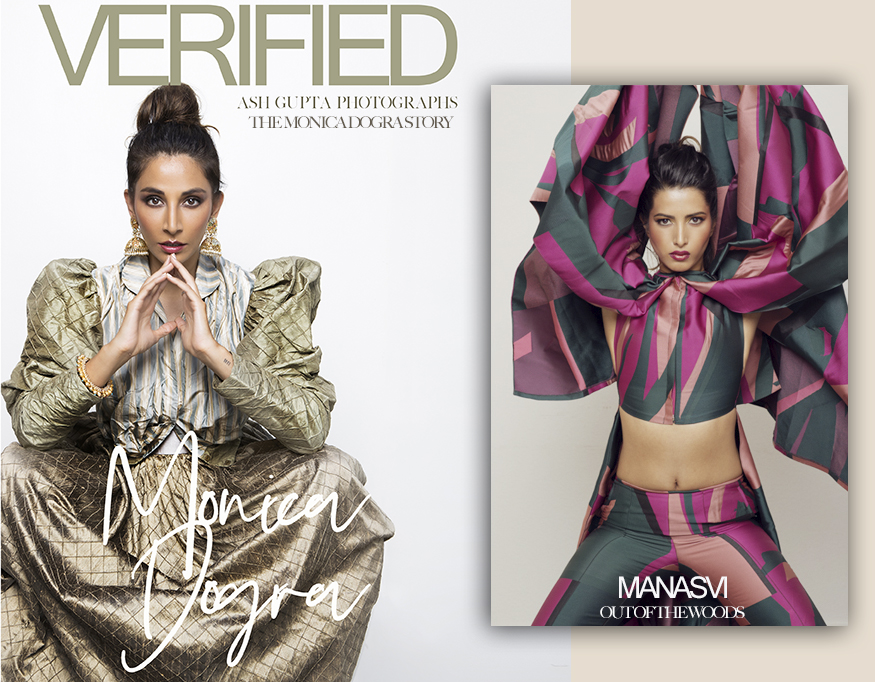 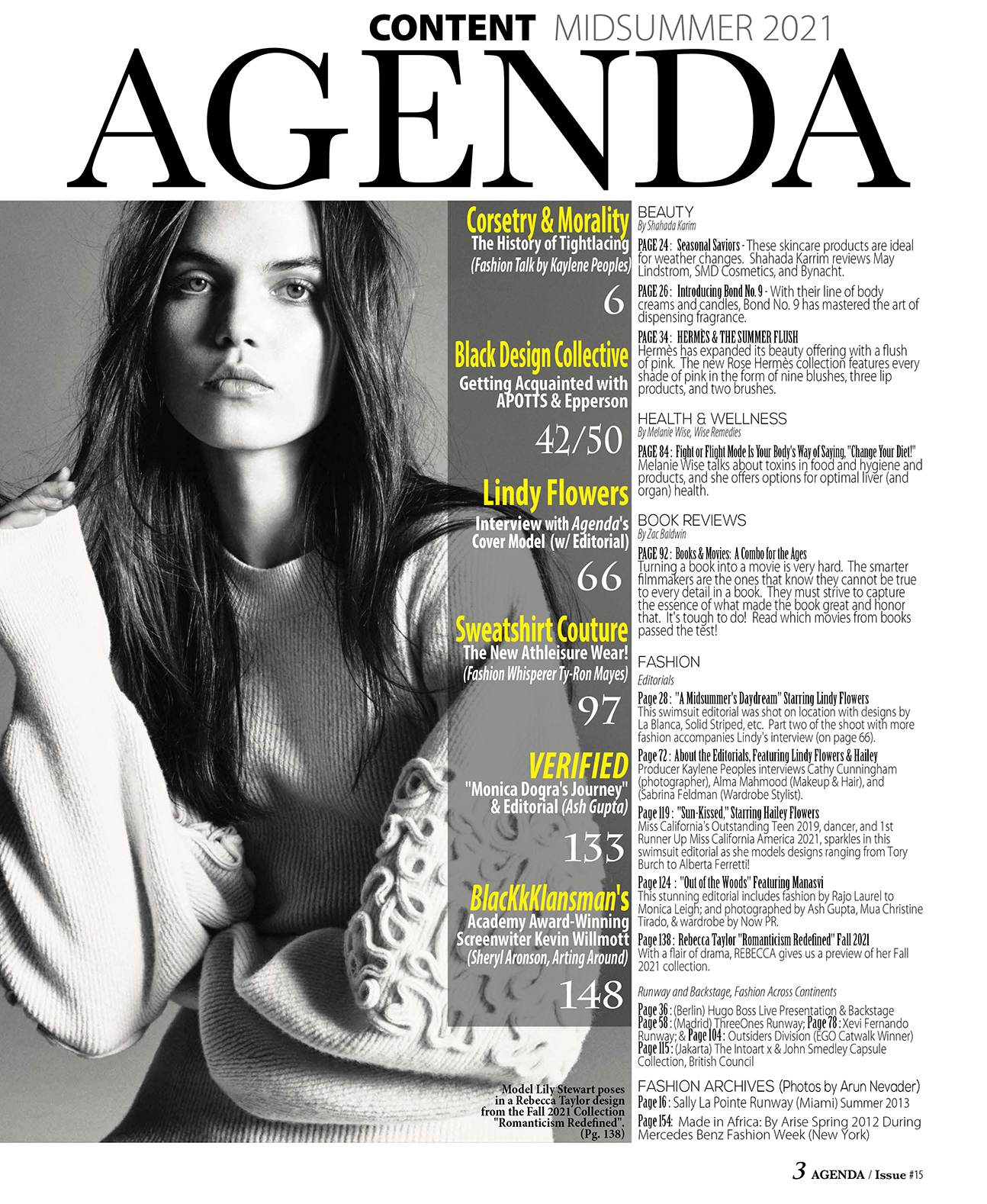 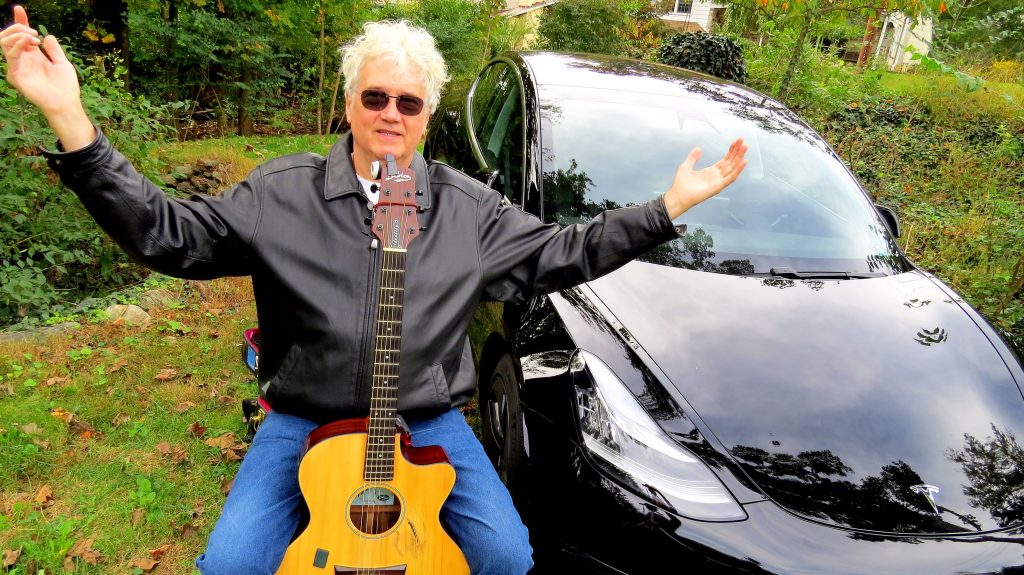