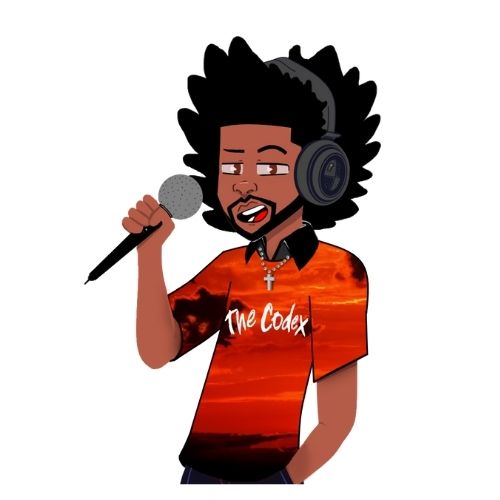 (YourDigitalWall Editorial):- Memphis, Tennessee Aug 1, 2021 (Issuewire.com) – It’s no secret that n.e.r.d. life by D’Vo is an anonymous artist from Houston, Texas. If you check his social media channels and website, there is no picture in sight besides avatars and monikers. We even did the honors of checking Google images— and there is nothing. There have been more than 30 musicians to grace our world with hidden identities, usually, they’d leak their real names or leave a clue. But who exactly is n.e.r.d life by D’Vo?

One day I was searching on SoundCloud for musicians to listen to and this Soundcloud account popped up with an avatar. I started to listen, and although the production seemed a bit amateur, there was an interesting voice and raw talent with a very spiritual sentiment. As I continued to look for more from this artist, I noticed there was a lot of new music released. It seemed like every month there was a new track being released.

Then, I looked further to notice there were no images, other than a cartoon figure, similar to the Boondocks character Huey. So this is what I’ve learned about this new artist, called n.e.r.d. life by D’Vo. He is an Experimental & Alternative Hip Hop Artist; he calls himself a Soul Rapper. I have also seen him refer to himself as a Christian Hip-Hop Artist.

D’Vo is the creator of The Codex, a Christian Hip Hop series, and he is the singer of a band called Global Rhythm. D’Vo features an incredibly unique sound, with a ton of harmonies, very soulful. It is a unique blend of new school-heavy auto-tuned sound with a throwback flavor at times. D’Vo has had five- top charting songs in the top 150 Global Digital Radio Tracker at the time of this writing. “Swagger From My Father“, “Elavated Thinkin”, and “Destined for Greatness” was in the top ten in the DRT Independent Charts. So far his songs have received over 50 radio placements and D’Vo will continue to share his story about Jesus’ redemption, the Word of God, and bringing it to an even bigger audience than ever before.

One peculiar thing about his style is his creativity, often referencing a point of view in which he will rap or sing, from a biblical perspective as featured in some of his popular works such as Enmity.

From a personal standpoint, everything remains a mystery, but we do know that He was a college student who quit his job working in banking and finance to fulfill God’s calling on his life. I read that D’Vo started pursuing music right after high school, but didn’t get serious about making music until college. It seems his personal Instagram is the best way to get the most up-to-date information about him or his personal website nerdlifebydvo.com.

Apparently, The Codex is a series, which means there are more albums to come. I’m not sure how many but I’d say it’s worth paying attention to. D’Vo doesn’t use swear words, derogatory or degrading words, or even the N-word, something that is very prominent in the black community and hip-hop culture. D’Vo is all about positive media, he is on record stating, “There is not enough music to combat all the negativity in the world”. I can agree there, considering how strong “cancel culture” is right now. Where can we go to get positive news? We all know about the negative and gossip-ridden sources.

The talk around the industry is that people are always looking for something different, n.e.r.d. life by D’Vo is a different type of creativity, as stated by DJ Malone from Chi-Town Urban Radio. Narrating a song from a different perspective takes a level of storytelling skill. I would be intrigued to know what he has to say. The interesting thing about this divine perspective, although it sounds like God speaking directly to us, in a lot of cases it is a conversation he is having with God in his own mind. This artist is definitely on the cusp of offering something different from the mainstream music world. His music inspires our youth, touches the heart of our young adults and offers hope to our elders. This artist seems to be well-rounded. Let’s keep our eyes and ears on the creativity coming out of this artist. 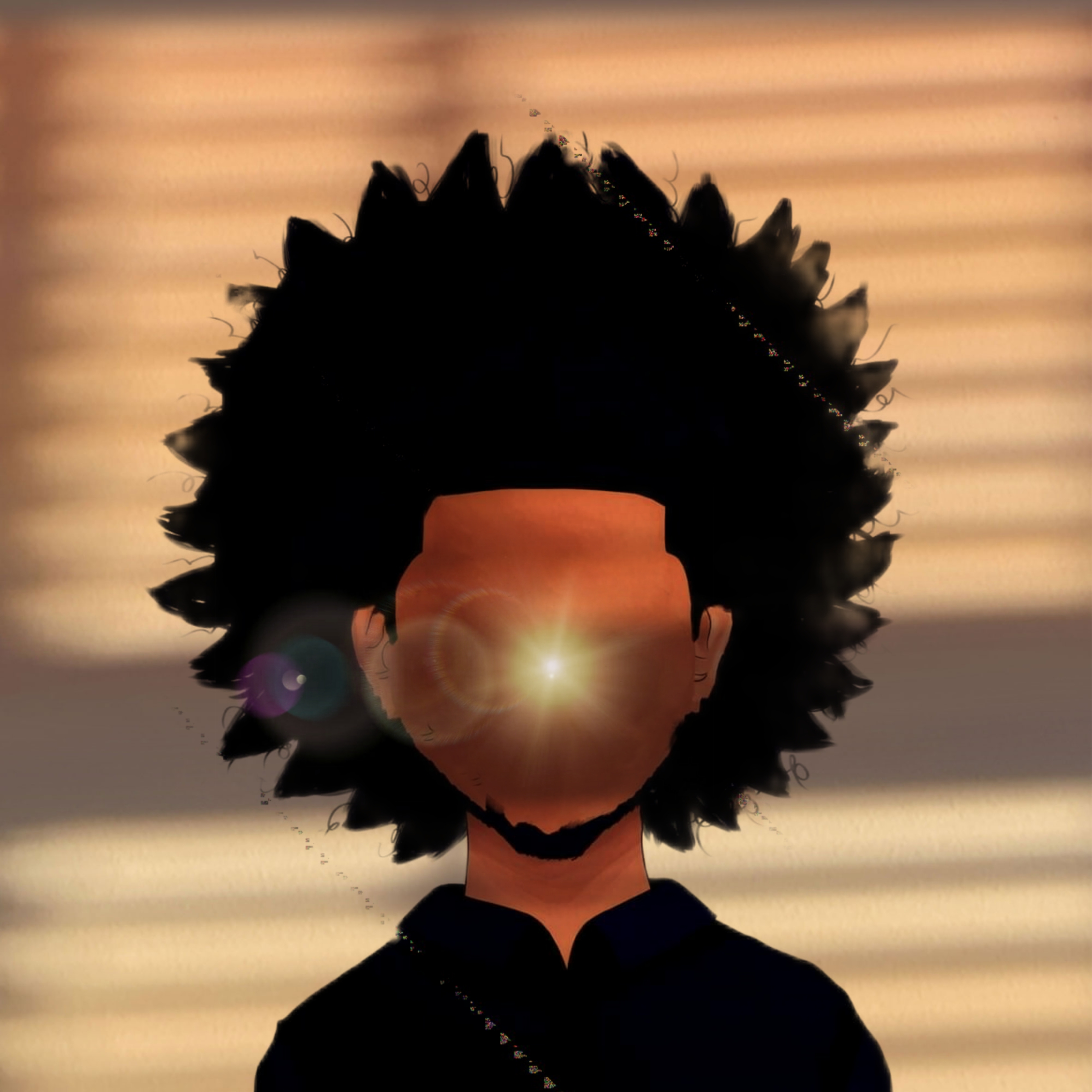 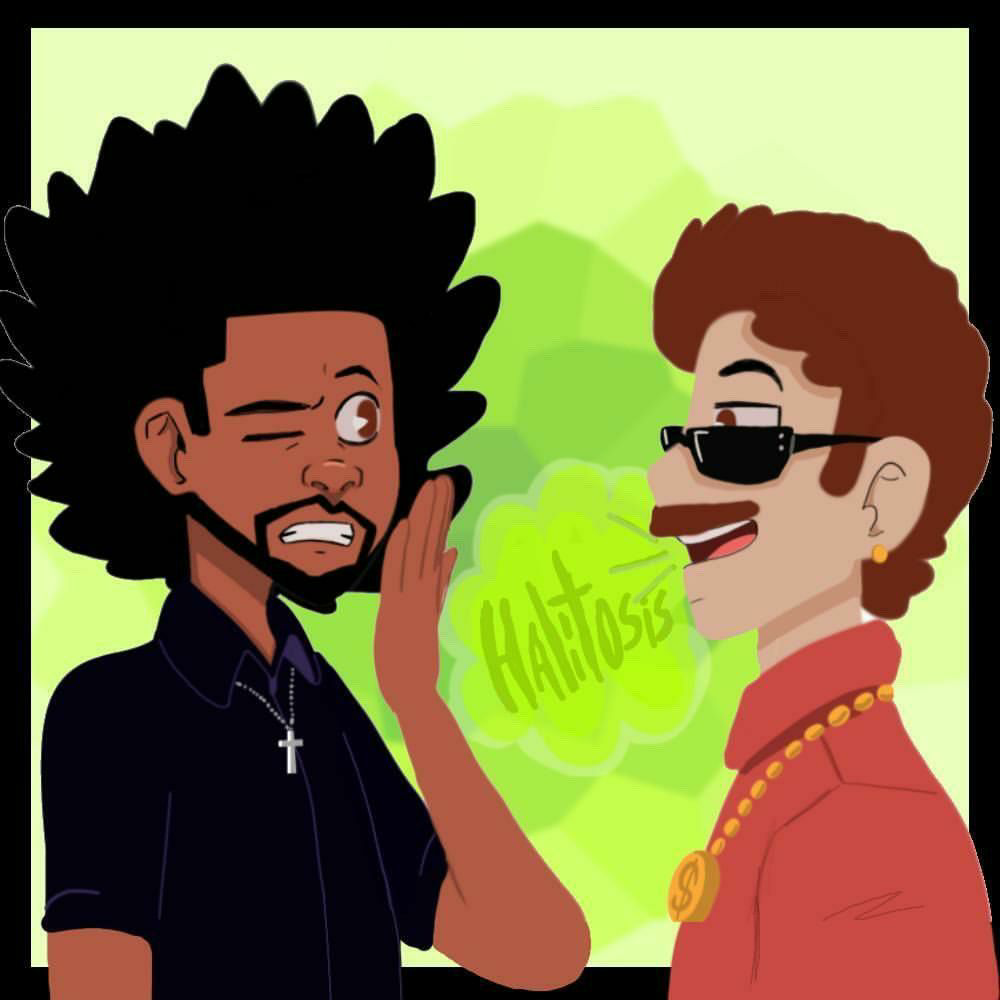 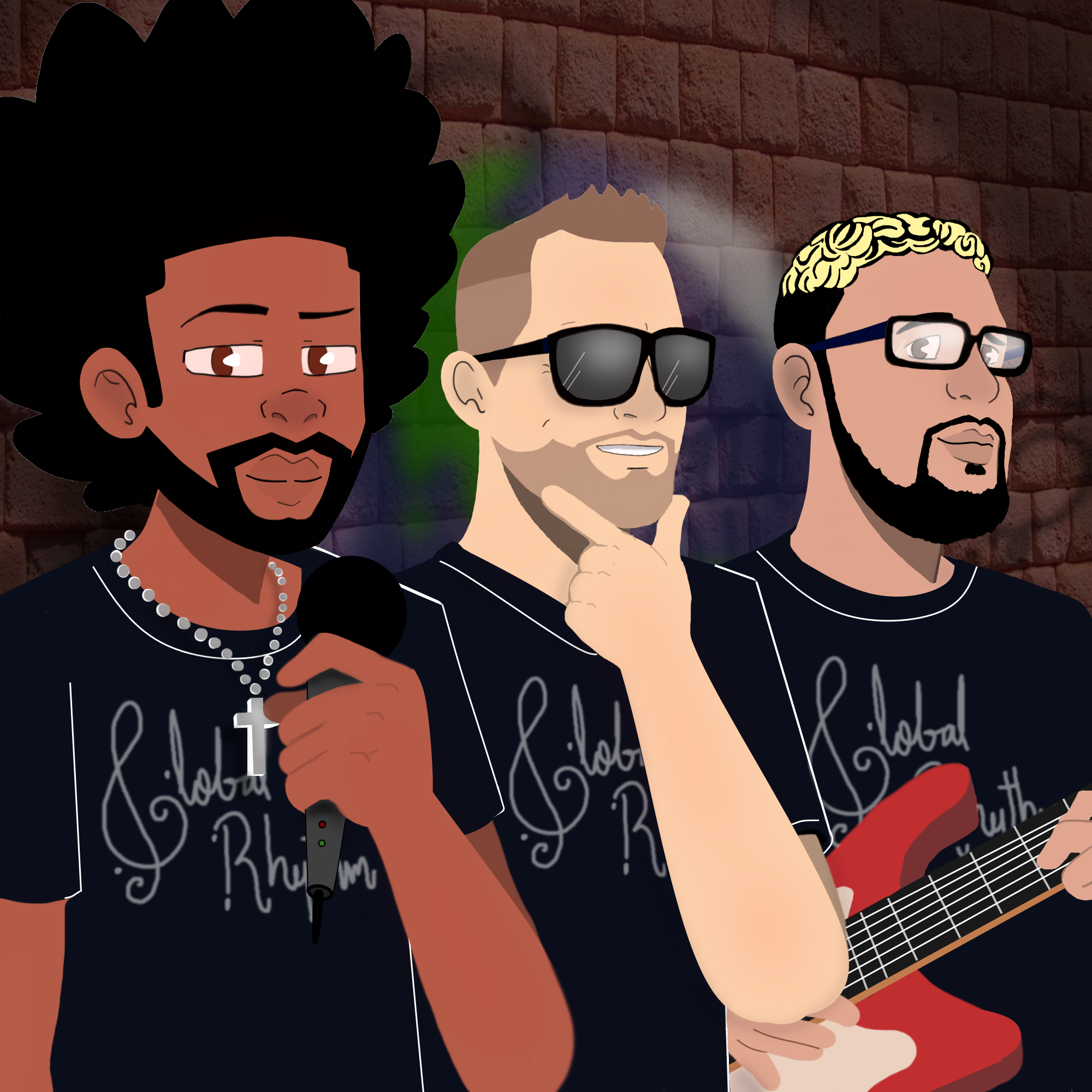 Mon Aug 2 , 2021
Sergionicr Colombian Artist (YourDigitalWall Editorial):- Clear Lake, Washington Aug 1, 2021 (Issuewire.com) – Who is Sergionicr? Nickelodeon was looking for a host for the 2016 Nick Awards similar to who I am: sarcastic, cheerful, and cool. I didn’t know I had to speak that way until I got to record. In the […] 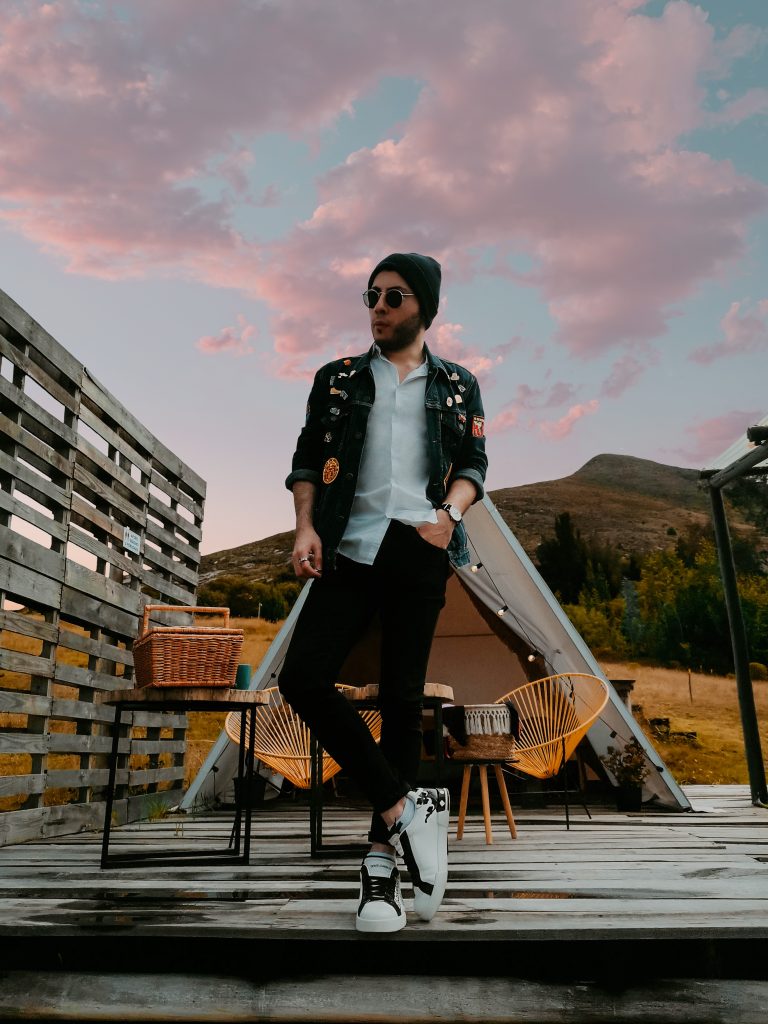